K-pop group Billlie debuted in November of 2021 to massive success, amassing millions of streams on their songs, with their most recent music video "GingaMingaYo (the strange world)" already sitting at 23 million YouTube views—and counting.

If you aren't stanning these girls yet, you absolutely should be. We got the chance to catch up with them to chat about "GinaMingaYo (the strange world)," their album the collective soul and unconscious: chapter one and what's next for the group.

MOONSUA: For our second mini-album, our title track is a combination of things that we see in reality as well as things we want to move in reality. What we want to convey to our fans is the idea of reality clashing with the different words and stories we want to tell in this chapter!

SH: What was the inspiration behind the title of the song? How does the song relate to the concept of the mini-album?

MOONSUA: Since our debut, we've been preparing a lot for our storyline and universe. Within this series, there are so many things we want to show and have prepared. For this album, we want to show how the worries that you find in reality come together in an outlet of our dreams. We are able to show this in our lyrics and the messages we convey to the world! 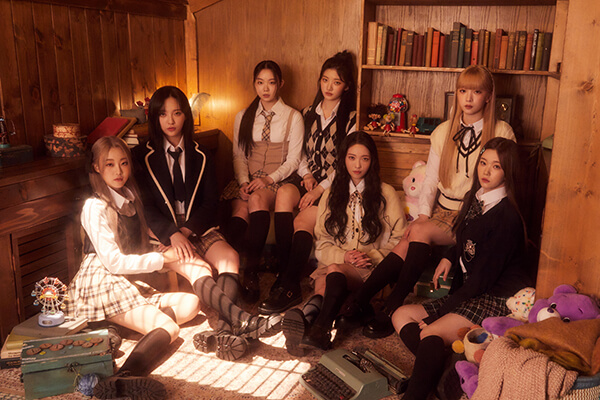 SH: Is there a song from the collective soul and unconscious: chapter one that matches your personalities the best?

TSUKI: For this mini-album, my favorite track would have to be the title track, "GingaMingaYo," because it matches well with my personality. It has a powerful dance, which I really like. For this song, you have to use a lot of facial expressions which I'm able to convey a lot of things through!

SH: What was your favorite part of filming the music video for the title track?

SHEON:  In one of the last scenes that we filmed, the director actually asked us if we could make it seem like a real party we were having! We acted as if it were a real party which was so much fun.

SIYOON: We filmed a group dance in one take. We really put all our effort into dancing this scene, and as soon as we finished dancing the staff all gave us a standing ovation!  All the members were so surprised then, but we were so proud. 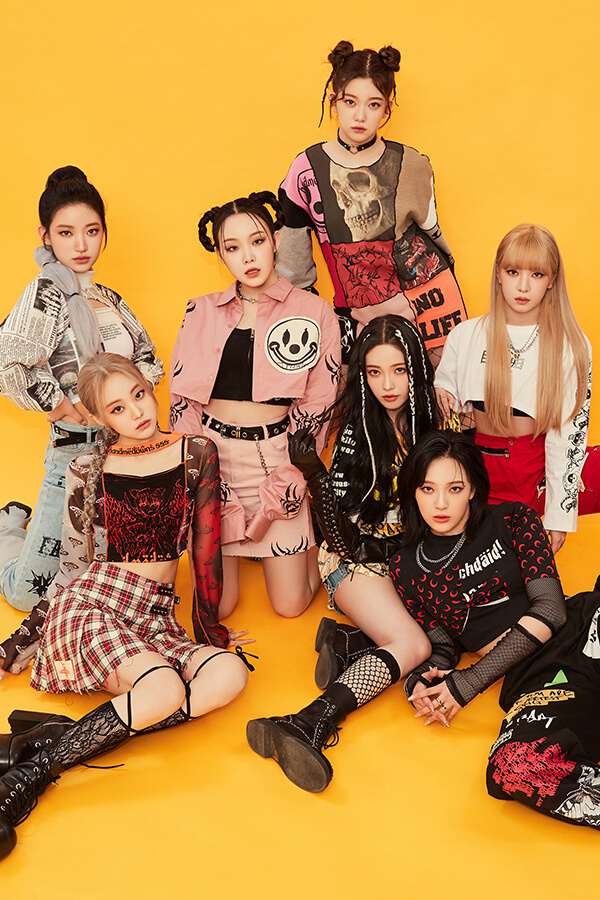 Also read about: WONHO Discusses His OBSESSION Single-Album and Love For WENEE

SH: What has changed in your sound since "RING X RING"? What concepts do you hope to explore?

SUHYEON: We've prepared a lot since our debut, so there's more of an evolving rather than an immediate change. With our variety of music and different concepts that we bring out, I think that our sound is very 'Billlie' and a unique color of our own. We sit down with the company and the other members and discuss amongst ourselves what we would like to bring out. So we are able to work on so much together and looking forward we would like to continue to make unique music!

HARAM: All of the music that we have released up until now is only one part of the story. There's a unique sound and color that is exclusive to Billlie that only we can show. Going forward, it's not just our music but we've also incorporated a lot of the videos, art, and storyline into creating a new universe for ourselves. Please look forward to it!

SH: What do you think is the most important part of giving a good stage performance?

SHEON: In order to show a good performance, one of the most important things would have to be teamwork!  Onstage we come together as one unit. We practice a lot so that it is smooth and natural and it makes for a more complete performance.

Also read about: AB6IX Return to Discuss Their Complete With You Special Album

SH: Is there a special meaning behind the use of  "11" in your music videos and lyrics?

MOONSUA: In Billlie's universe, on the 11th day is when our story suddenly happened. In this mysterious story and concept, a lot of things refer back to the number 11. This secret number is going to be continuously relayed in all of our content and slowly be released out into the world. Please look forward to figuring it out slowly! 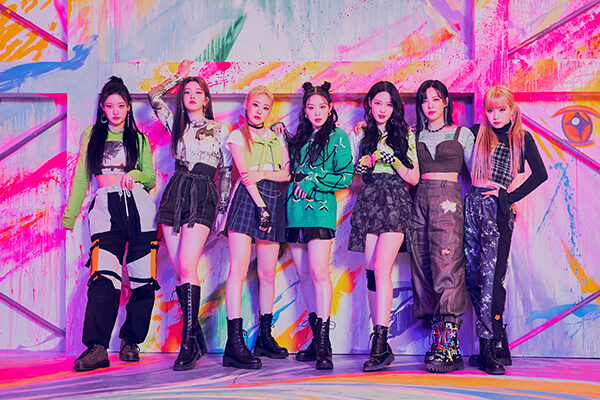 SH: What are your next goals for yourselves as a group and as artists?

HARAM: Our next goal would be maybe a music show win or even a Rookie Of The Year award. One of our biggest goals is to be known around the world as Billlie and later be representatives of Korea as singers.

SUHYEON: As artists, we really want to show our growth. For our debut album, MOONSUA and I participated in rap-making. And for this album, all of the members took part in composing. Later on, we'd love to show the performance and stage that we've created on our own.

Can't get enough of ladies in K-pop? Click HERE to read our interview with SURAN on her single "Devils in the City."