I'm In Love With This Black Highlighter, but Not for the Reason You May Suspect

I'm not a makeup person, but when Rituel de Fille released their black cream highlighter, I got my hands on that bad boy ASAP.

As a proponent of dark colors, not a day goes by where I'm not sporting the moody shade. I don't wear it too often in my makeup, but I've been known to apply a black lipstick from time to time.

The Inner Glow Crème Pigment in Eclipse from the beauty brand gave me the opportunity to add even more black to my life, something I can never say no to.

Of course, this isn't the first black highlighter of its kind. Jeffree Star dropped his Skin Frost in Onyx Ice around Halloween.

The obvious difference between the two products is that one is a powder and the other is a cream, with the cream highlighter having a little more versatility.

Once my Rituel de Fille highlighter finally arrived, I made sure to put it to good use.

Before I got things started, I applied a fair amount of foundation to my skin, along with some mascara. 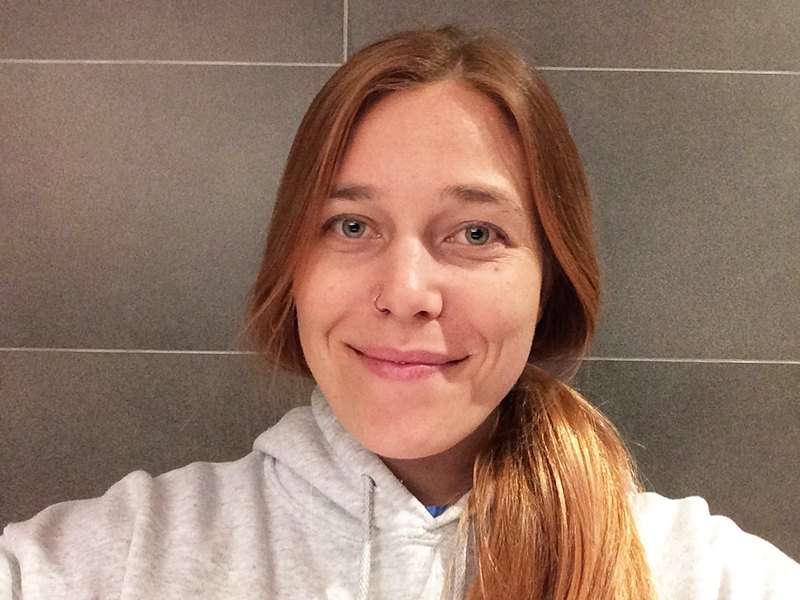 I first attempted to use the product as a highlighter.

Because my makeup skills are practically non-existent, I had to watch about seven different tutorials to discover how to properly highlight. I guess I learned nothing, because what I did was technically contouring—whoops. 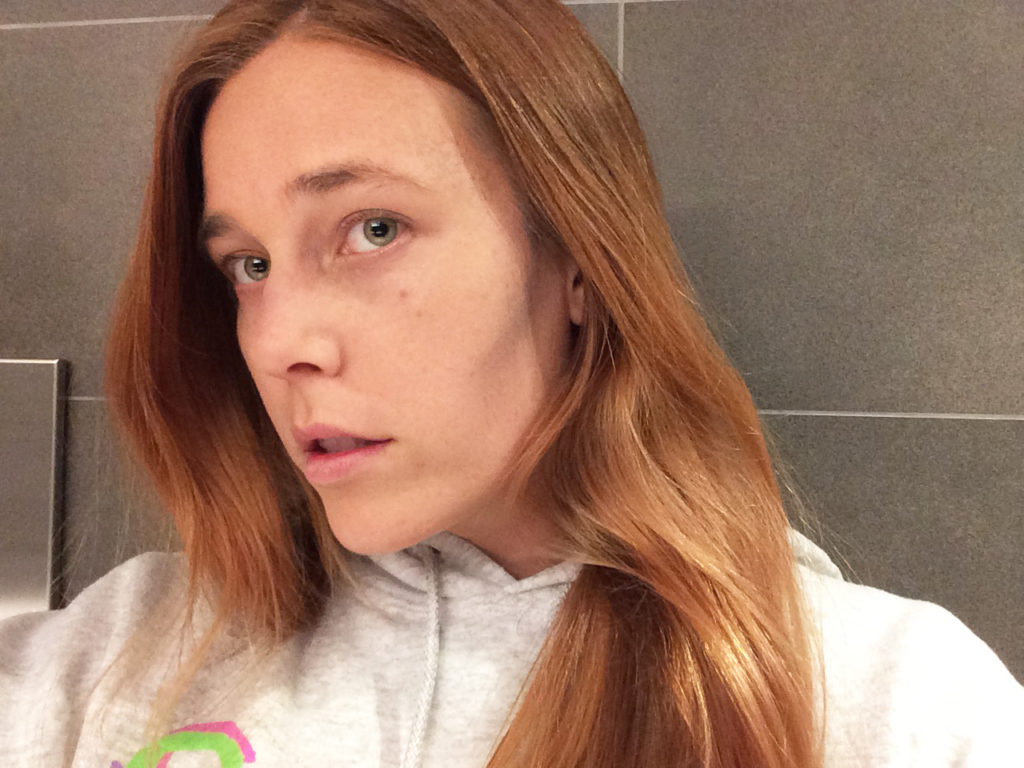 Though I messed up on the highlighting, I was definitely feeling the contour I produced with the creamy product.

I had a serious skeletor look going on, which I was kind of digging. I'm not sure I'll be rocking the look too often, but I may sport it every now and then. 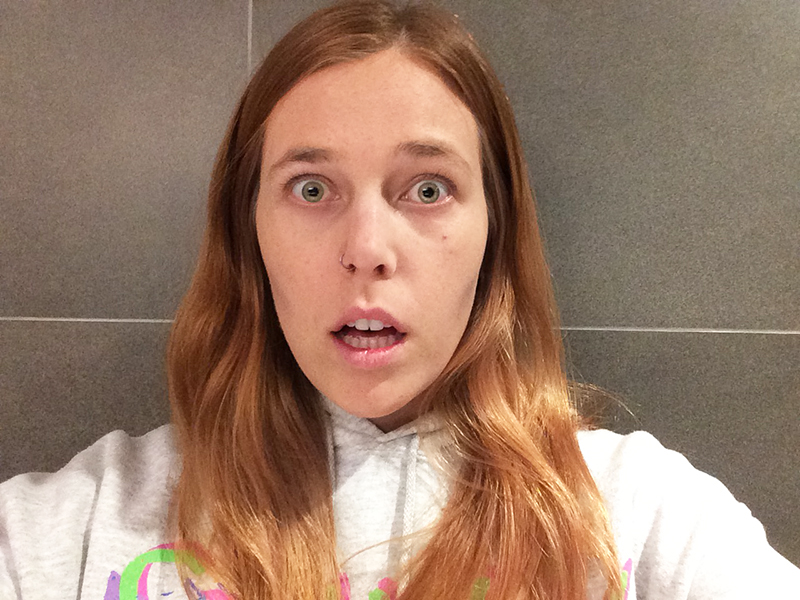 After I removed the contour, I tested the product as an eyeshadow.

What I loved most was that it didn't feel heavy or sticky once it was slathered on my eyelids.

I even added some glitter over the product to create a poor man's version of the night sky on my lids. 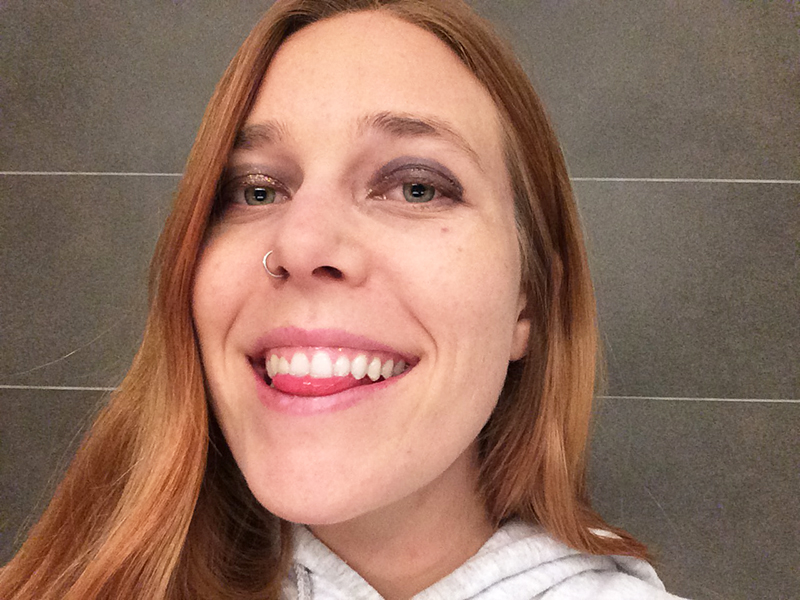 As a finishing touch, I smeared the highlighter on my lips. Hello, new favorite lipstick!

I may already own three different black lipsticks, but who would've thought a highlighter would've outranked all of them? 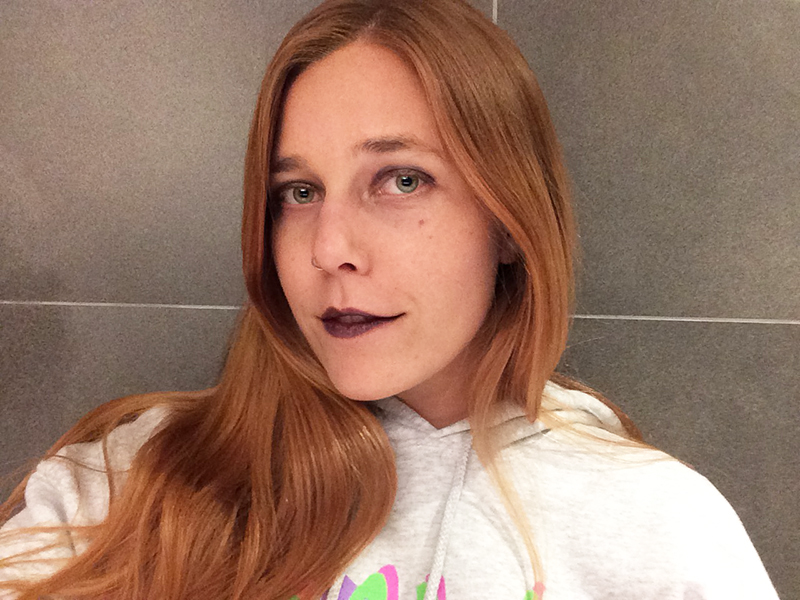 I have to say, this might just be my favorite makeup product I've owned thus far.

I mean, the fact that it can be used as a highlighter, eyeshadow, lipstick— and probably many more ways that I've yet to discover—is unreal.

For someone who's a diehard emo kid, I'm a huge fan of the moody and dark vibes this product gives off.

One of the reasons I'm not a huge fan of makeup is because I never feel like myself when I wear it. But this product has brought my inner-dark queen to the surface. Got to love that!

The one downside of this product, at least for a makeup novice like myself, is that if you mess up, you have to start all over again—especially when it comes to using it to highlight or contour your features.

The fact that it does so much and only costs $29 definitely makes it worth adding to your makeup arsenal.

Speaking of makeup products I love, head over HERE to see why I'm obsessed with this smear proof lipstick.