6 Things We Learned About the Wakanda Women, From Black Panther's Blu-ray Edition

It's not new information that Black Panther was a massive success for the Marvel universe.

From the awesome action sequences, to the innovative technology, to the intricate complexities of the characters, there's nothing we don't love about this incredible film. 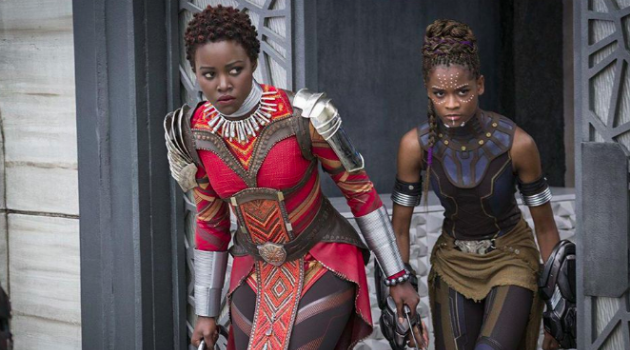 We've spent plenty of time imagining ourselves into the Wakandan world, and even if we'll never be able to visit the fictitious African country, we can get a little closer to these characters by bringing Black Panther home.

Available in 4K Ultra HD, Blu-ray and DVD on May 15, Black Panther brings the innovation of Wakanda to your living room. We were able to snag an early copy, allowing us a first glance at all the special features included on Black Panther Blu-ray.

The deleted scenes, director's commentary and gag reel were all amazing, but what really caught our eye was The Warriors Within featurette that focuses on the women of Wakanda. Check out everything we learned about these fierce ladies below!

1. Female Leadership Is the Backbone of Wakanda

Although T'Challa is the reigning king of Wakanda, female leadership still appears at the forefront of the film. As Letitia Wright (Shuri) points out, many of the main characters assisting T'Challa—his advisors and close friends—are women. By surrounding the main character with strong females who play an integral role in his decision-making, the directors and writers make it clear that female leadership is an important component to the success of Wakanda. 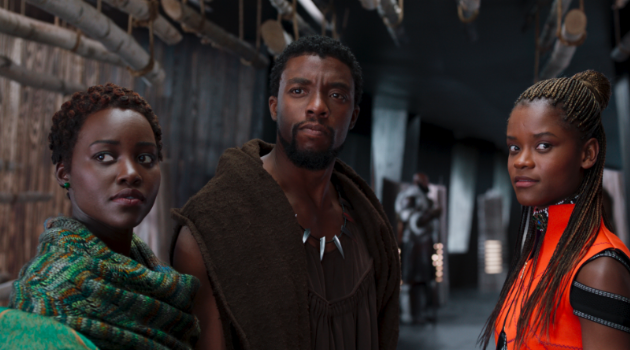 2. Angela Bassett Drew From Her Experience as a Mother to Play Ramonda

Ramonda—T'Challa's mother—is an important part of Black Panther. Not only does she have extensive experience in a leadership position that allows her to offer strong advice, she's also a voice of reason and major support system for her children. In The Warriors Within, she reveals that her own experience as a mother helped her create the stunning character of Ramonda.

"Being a mother myself, I understand the relationship," she says. "Knowing their strength, their weaknesses, trying to support them." By pulling from real-life experience, Basset was able to create a character that truly pulled her fictional family together.

3. Letitia Wright Sees Shuri as the Heart of the Film

There's just no denying Shuri's level of girl boss. She's undoubtedly the brains behind every operation, ensuring that their technology is running smoothly and inventing new products that totally blow our minds. Like the rest of us, Letitia Wright recognizes Shuri's importance, stating that she sees Shuri as the heart of the film.

The director, Ryan Coogler, echoes her sentiment by stating that Shuri is the only person who can make fun of T'Challa. Given that he's a king trying to rule successfully, Shuri's relationship with T'Challa definitely has a humanizing effect on the Black Panther. We love Shuri, so we have to agree with Wright that she's an essential element to the overall success of the film. 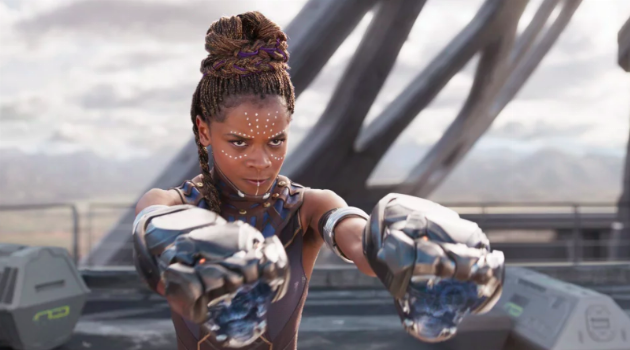 4. Nakia and T'Challa's Relationship Status Is 'It's Complicated'

Nakia and T'Challa's relationship brings a subtle romantic element to Black Panther. It's obvious there's some kind of history there, but with everything else happening in the film, we never really find out where these two stand.

In "The Warriors Within," Lupita Nyong'o (Nakia) states, "If they were on Facebook, their relationship status would be 'it's complicated.' " That doesn't really clear anything up for us, but at least they have some kind of relationship that we can look forward to in the next Black Panther films.

5. Lupita and Danai Had a Relationship Before Black Panther

While we love all the women of Black Panther individually, we also love how they interact and work together to reach their shared goals. In the featurette, Lupita tells shares that the on-screen friendship between Nakia and Okoye was built off-screen long before the filming of Black Panther.

"I love Danai," Lupita says. "Our sisterhood goes way back, so it was lovely to bring that kind of relationship and the love we have for each other to these characters." Knowing that these characters have a relationship outside the world of Black Panther makes their on-screen interactions even more touching. 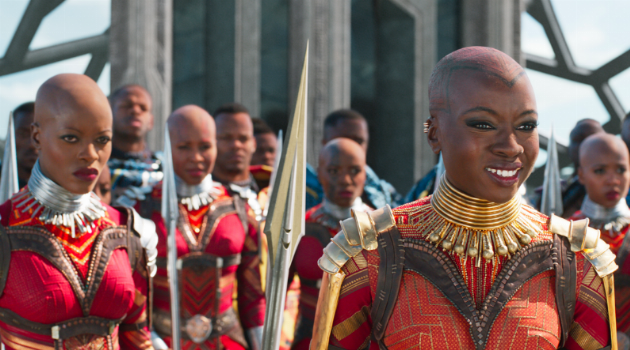 6. Finding Women for the Dora Milaje Was Difficult

The Dora Milaje is an all-female crew consisting of the most elite fighters in Wakanda. According to many people working on the film, finding the perfect actresses to portray these powerful women was no walk in the park. They looked through the worlds of fighting, track and field, dancing and more to locate women who could accurately meet the demands of this prestigious team.

Are you obsessed with all things Black Panther? Click HERE to see items every Black Panther fan needs to showcase their admiration.