Black Panther is one of the greatest things to happen to 2018, so far.

Happen to adore this flick as much as we do? Rep your admiration for the film with the Black Panther-inspired clothes and accessories below. 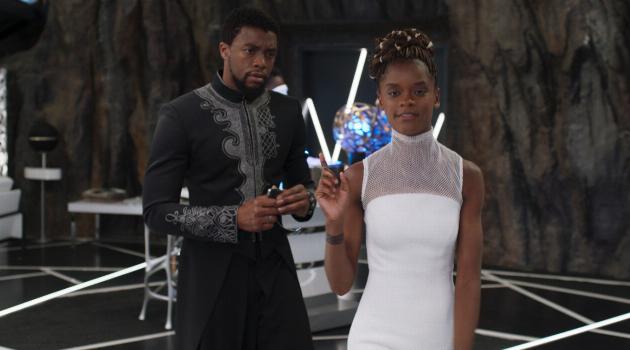 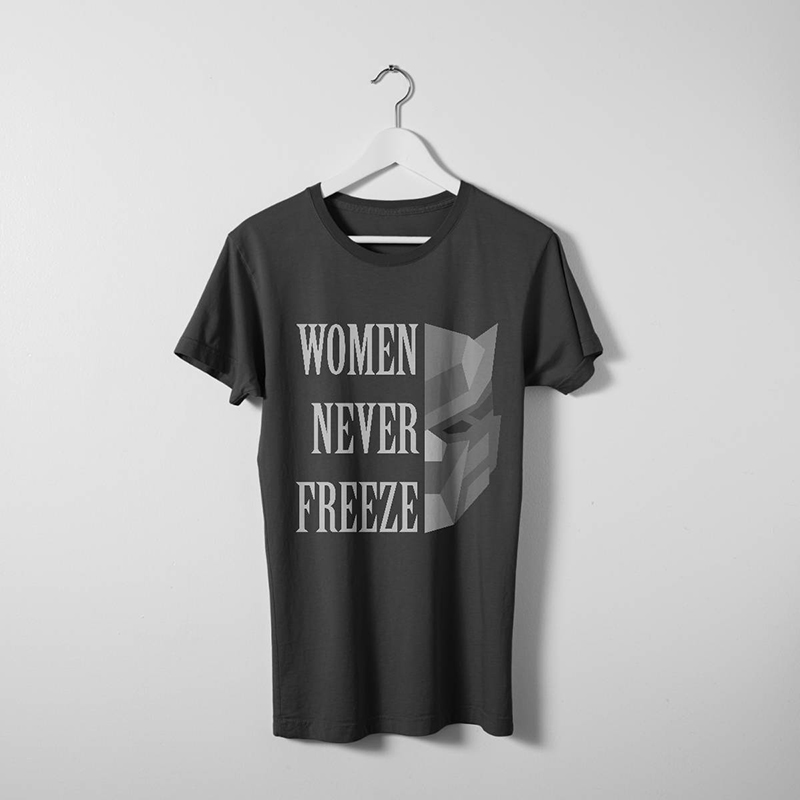 We're only wearing these studs from here on out. 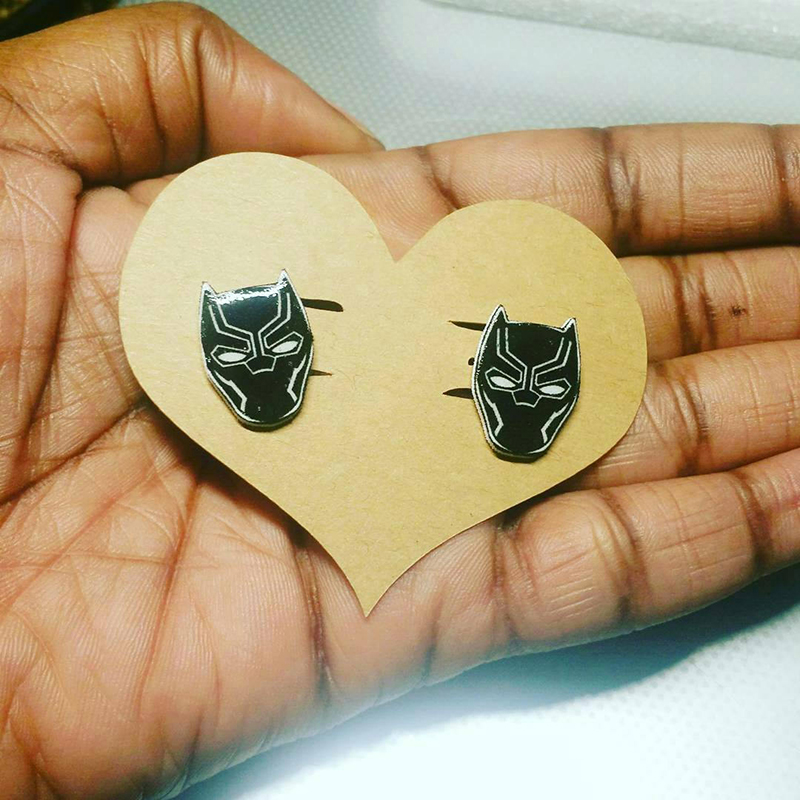 The most awkward family reunion ever. 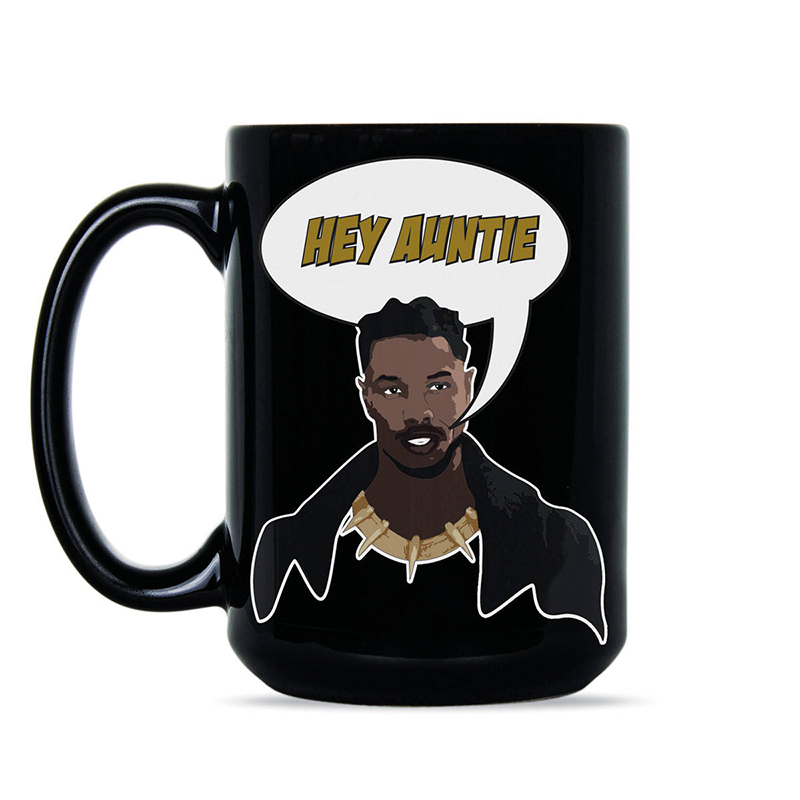 The closest we'll get to having our own suit. 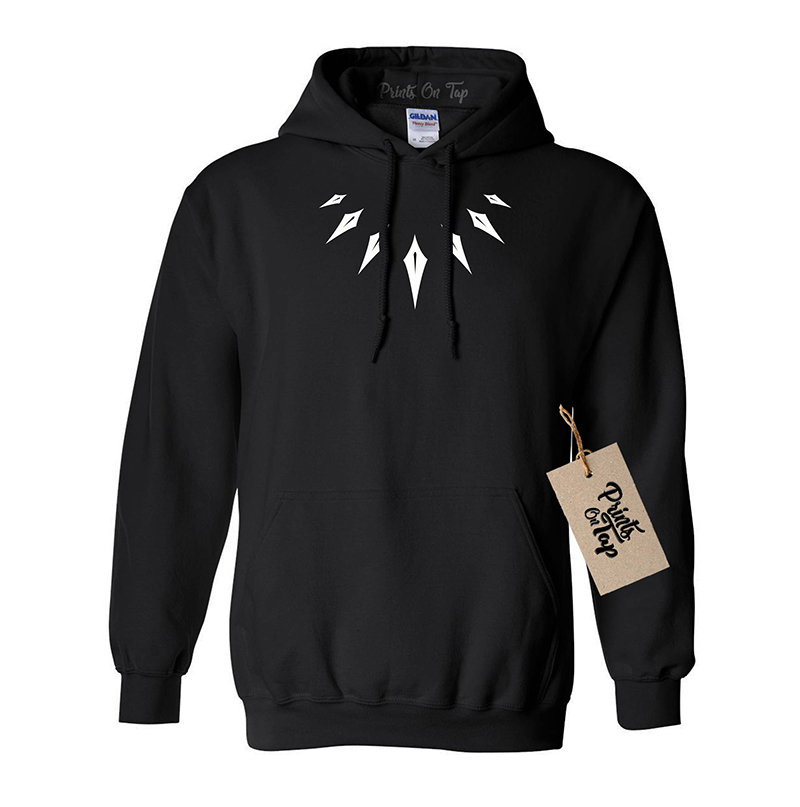 If only these beads did everything real Kimoyo Beads do. 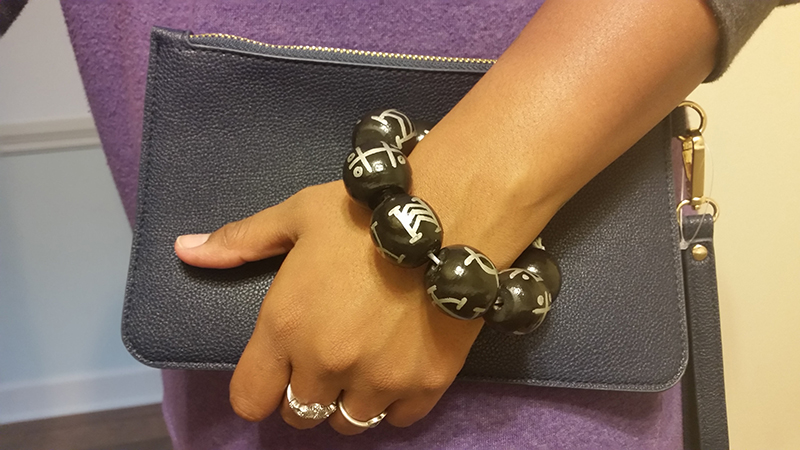 Fiercest female of them all. 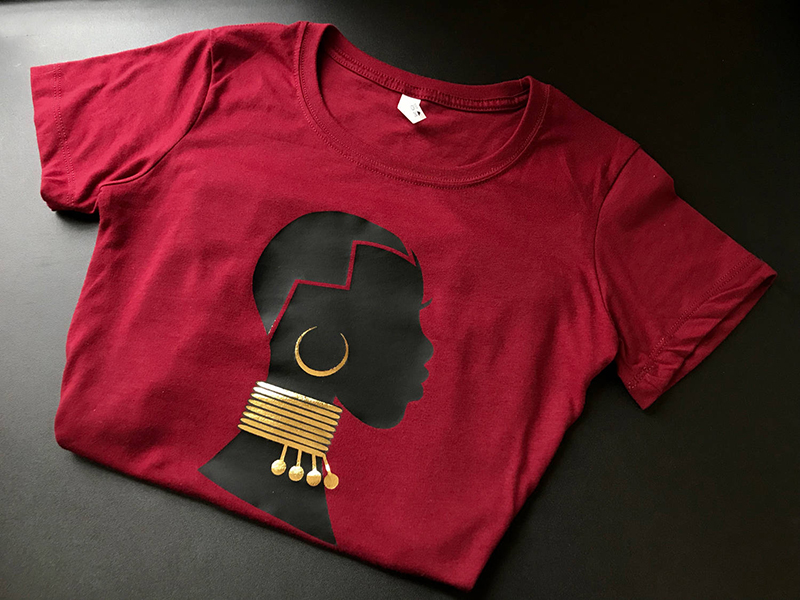 This patch would look so great ironed on your denim jacket. 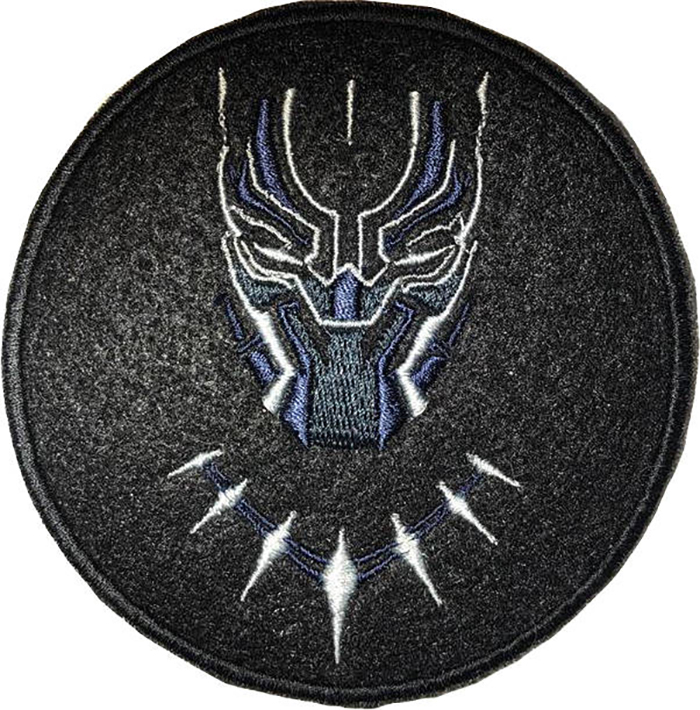 A pin for every occasion. 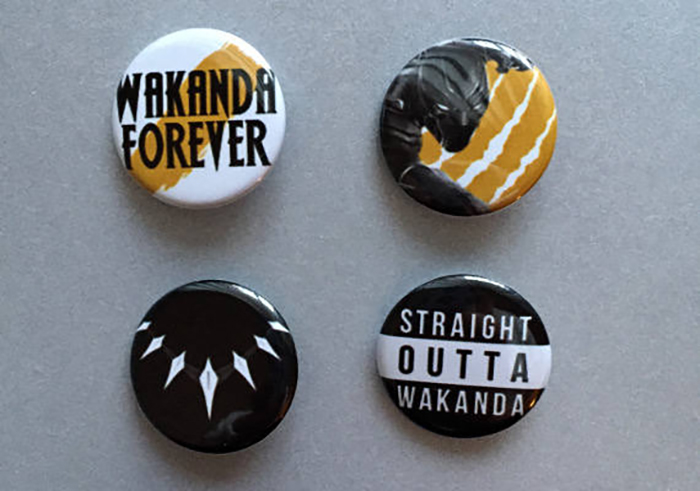 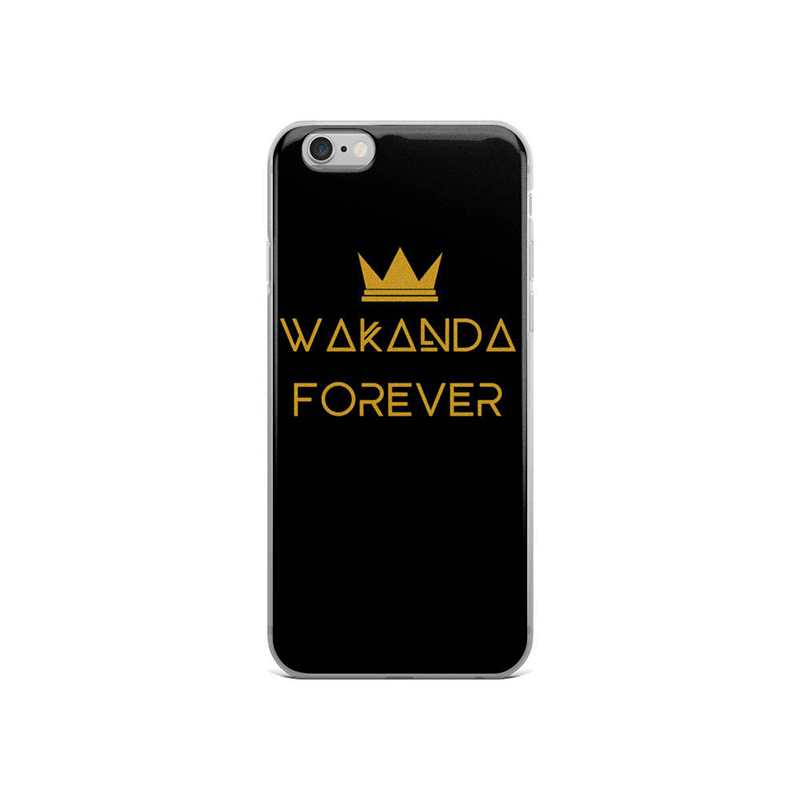 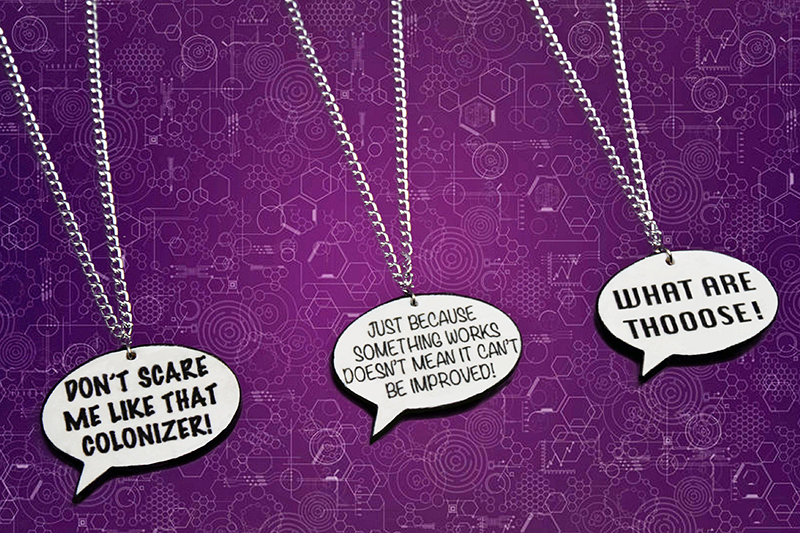 The crossover we all deserve. 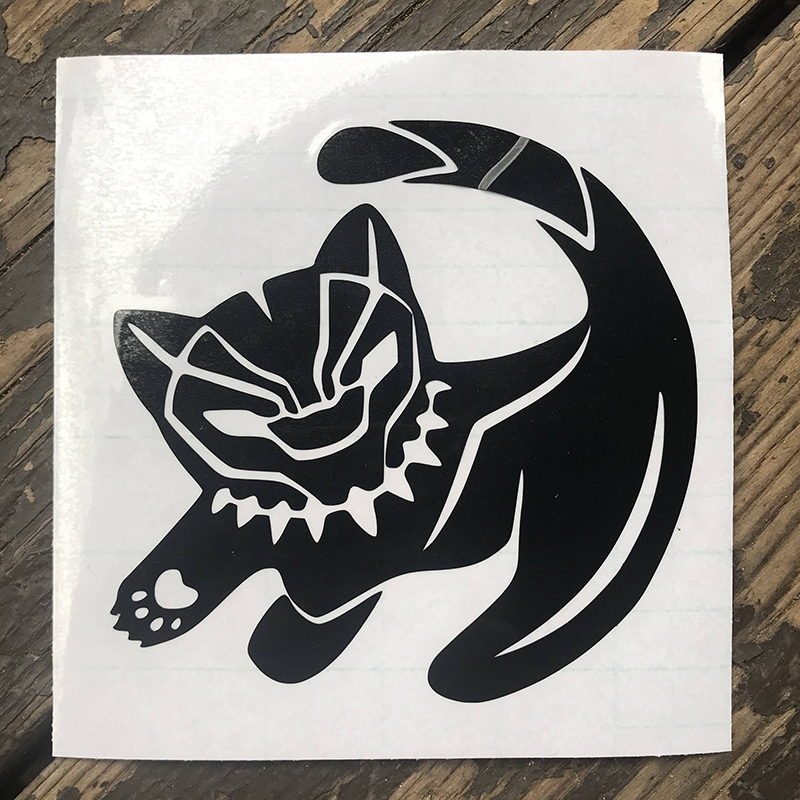 In need of a solid Instagram caption? Use one of THESE Black Panther quotes.