Boba Fett has been one of the most iconic and immediately recognizable Star Wars characters for decades now, and with the first season of The Book of Boba Fett concluded on Disney+, the character has become even cooler and more beloved.

We were so excited to see his return in The Mandalorian and have loved the way The Book of Boba Fett fleshed out his character further and really helped us get to know the man behind the mask. If you love Boba Fett as much as we do, keep reading for some of our favorite Boba quotes of all time, which also work as captions for Instagram.

For subposting about someone being a hypocrite:

"Well, if that isn't the Quacta calling the Stifling slimy." 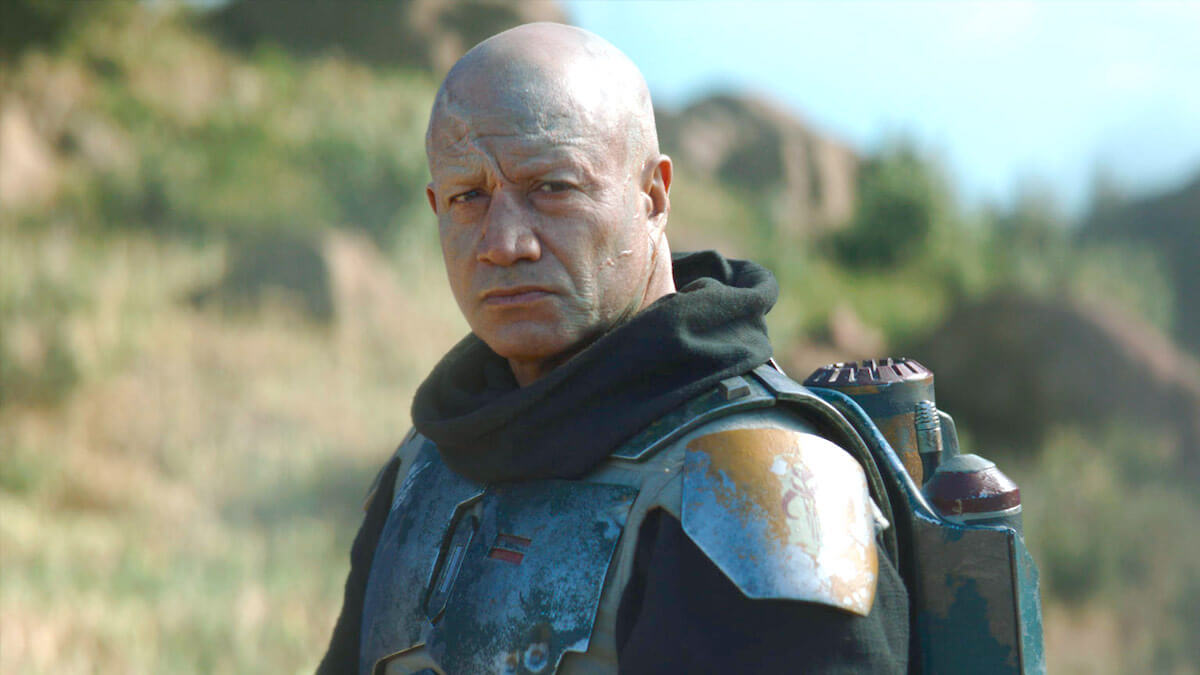 For when your part-time job is paying off:

For when your incredible luck saves your butt another time:

"But fate sometimes steps in to rescue the wretched." 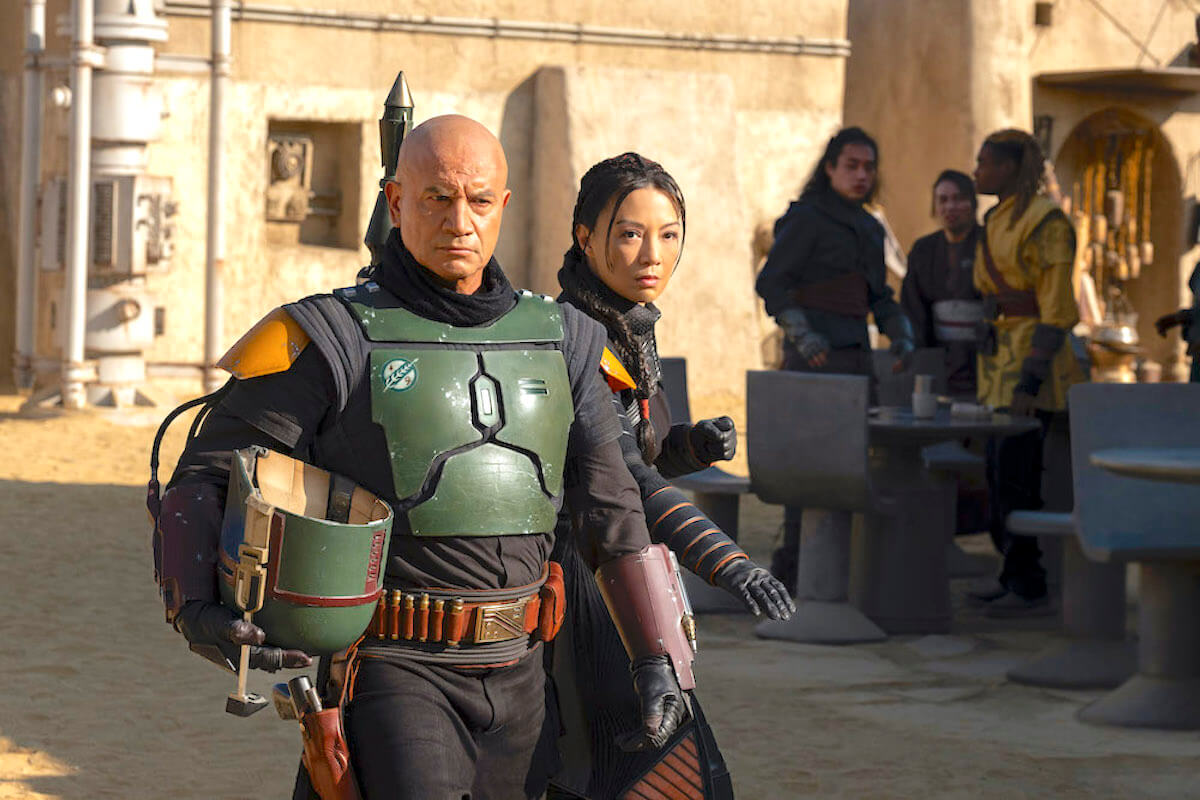 (The Book of Boba Fett via Disney+)

For the throwback photo of you frolicking in the ocean:

"I grew up surrounded by water."

For when you don't want to go someplace because everyone knows you there:

"Let's just say they will recognize my face."

For when you find yourself in a new position of power:

"Jabba ruled with fear. I intend to rule with respect."

For when your wildest fantasies start coming true:

"This isn't a spice dream." 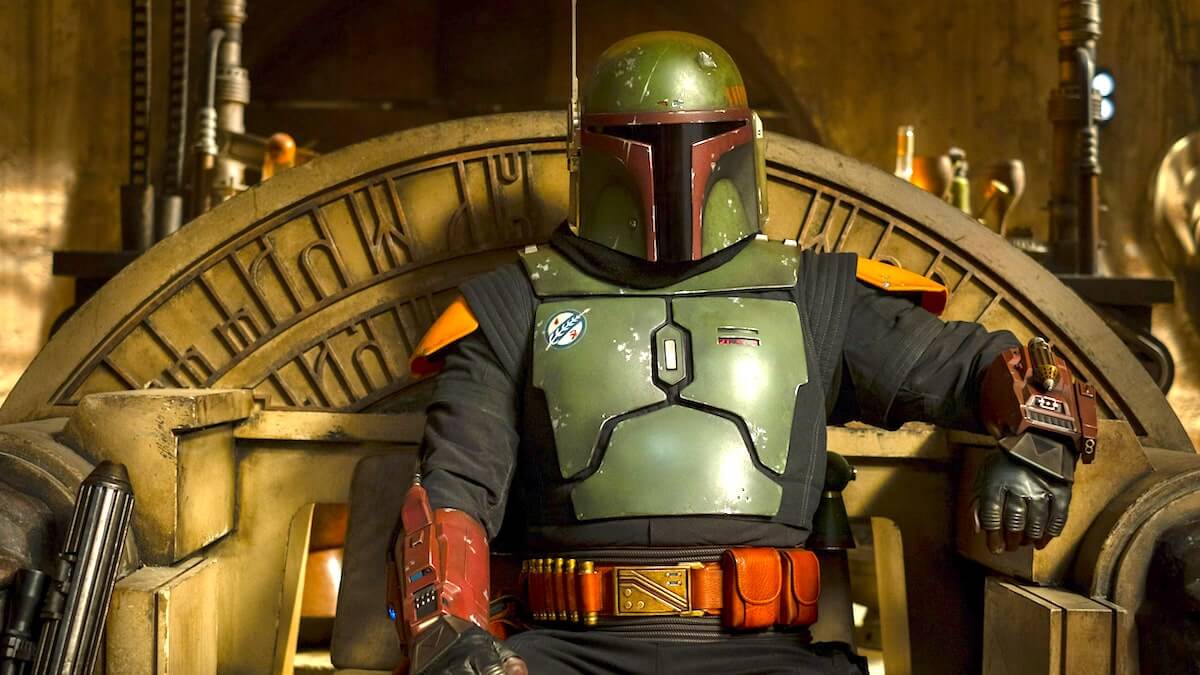 For when you're just trying to live your life:

"I'm a simple man making his way through the galaxy."

Obsessed with the Disney+ Star Wars series? Click HERE for our very favorite quotes from The Mandalorian to use as captions.