13 Books to Read Before They're Turned Into Movies

Book-to-movie adaptations are always something to look forward to, especially if you're a fan of the novel before it makes its big screen debut.

There are tons of fantastic novels that will be turned into films this year, in 2018 and even in 2019.

Before they become major motion pictures, be sure to read these 13 books ASAP:

The Mountain Between Us by Charles Martin

What it's about: After their plane crashes in the High Uintas Wilderness, two strangers must rely on each other to survive being stranded in the snowy mountains.

The film stars Kate Winslet and Idris Elba, so you know it's going to be spectacular. 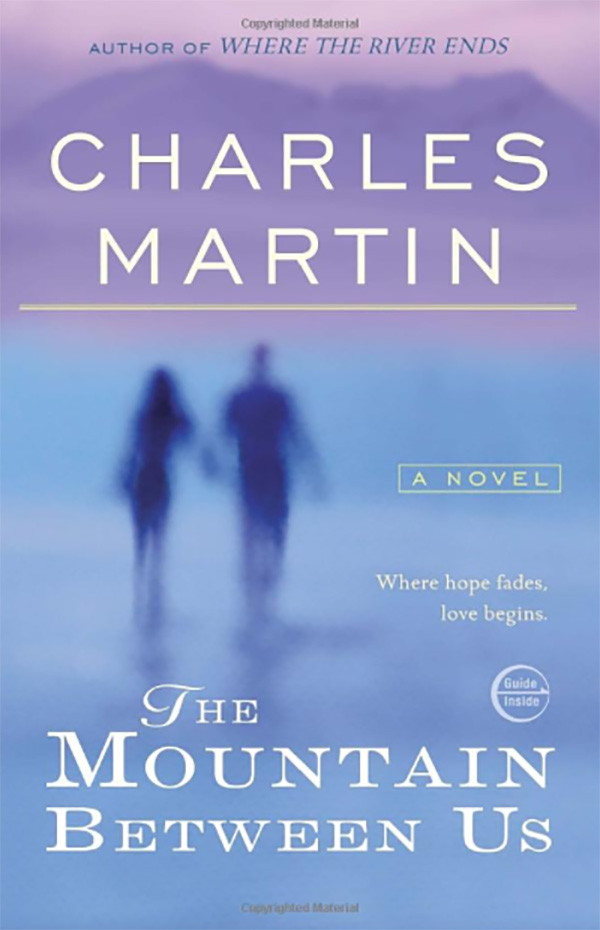 What it's about: Due to his facial deformity, August Pullman has never attended public school. Wanting to be treated like a regular kid, Auggie convinces his parents to let him start 5th grade at Beecher Prep. The novel follows Auggie's struggle to fit in with his peers and the rest of his community. It even serves as the inspiration behind the anti-bullying campaign Choose Kind.

Starring Julia Roberts, Owen Wilson and Jacob Tremblay, this film is sure to be a tearjerker, so make sure to bring a box of tissues with you when you see it. 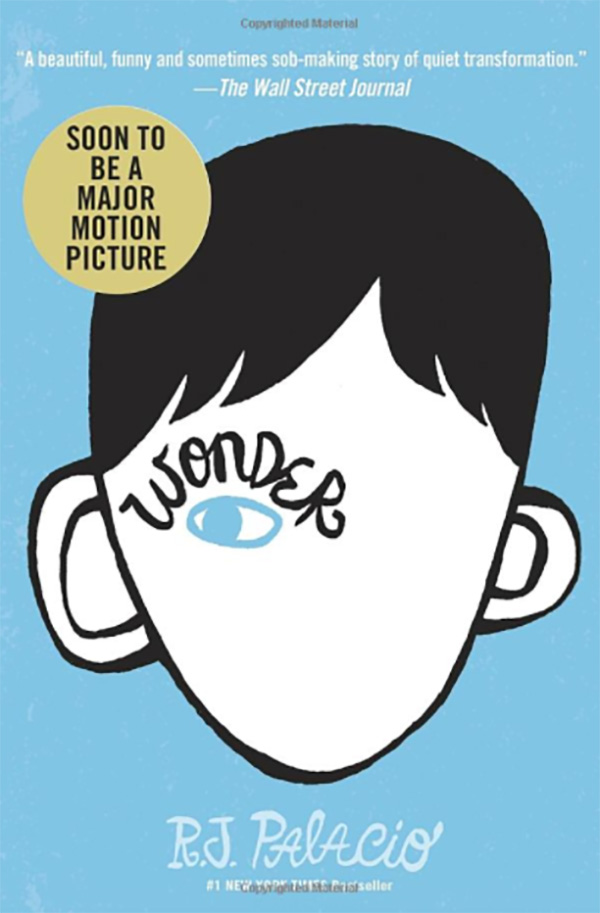 Forever My Girl by Heidi McLaughlin

What it's about: Ten years after leaving his fiancé at the altar, country music sensation Liam Page comes back to his hometown to make up for his past mistakes.

Starring Alex Roe and Jessica Rothe, we can't wait to cry while watching this cheesy rom-com with our besties. 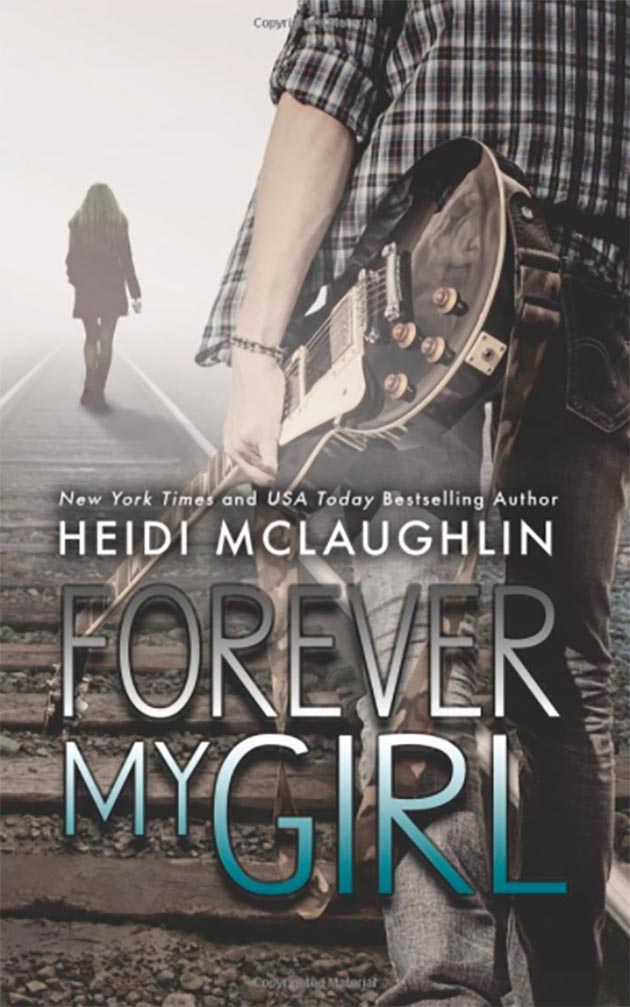 Every Day by David Levithan

What it's about: Rhiannon falls in love with a spirit who goes by the name "A." The only problem is "A" wakes up in a stranger's body every day. Will they find a way to make their relationship work?

Angourie Rice will star as Rhiannon in the film adaptation premiering in early 2018. Our girl Debby Ryan also has a major role in the movie. 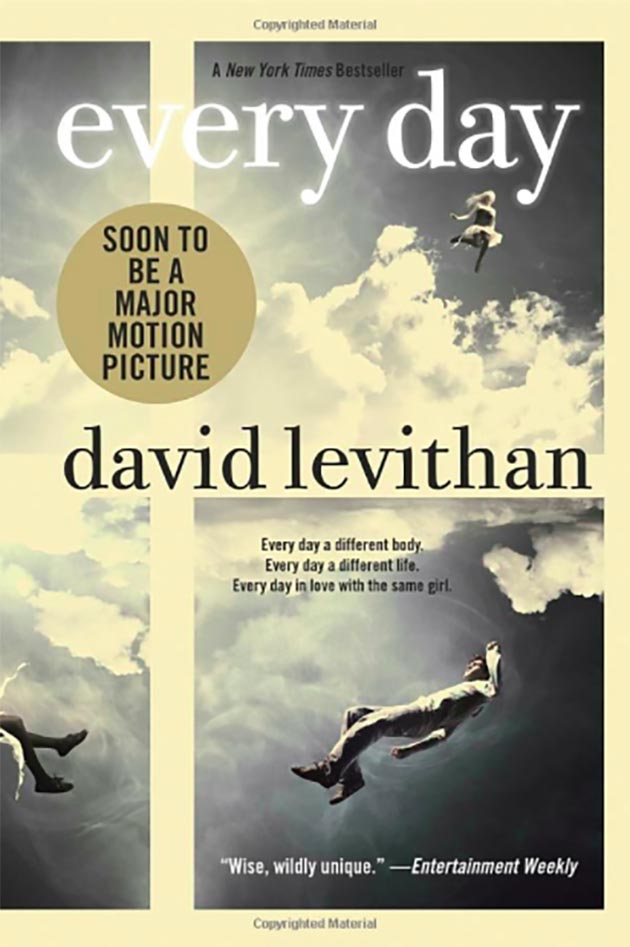 A Wrinkle in Time by Madeleine L'Engle

What it's about: Meg Murray, her brother Charles Wallace and her friend Calvin O'Keefe set off on an extraordinary adventure through time to rescue her father.

The film has a slew of amazing talent, including Rowan Blanchard, Reese Witherspoon, Mindy Kaling and Oprah. Yes, Oprah! 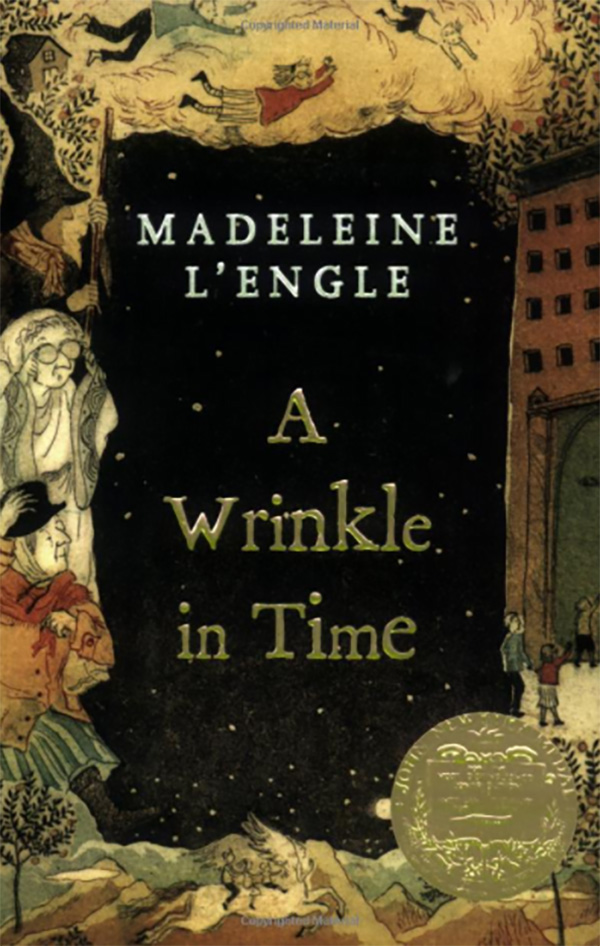 Simon vs. the Homo Sapiens Agenda by Becky Albertelli

What it's about: Simon Spier has a pretty big secret (he's gay), which accidentally falls into the wrong hands. In this coming-of-age classic, Simon must learn to accept himself, even if not everyone does.

Though the film is titled Love, Simon, it'll still tell the same tale of Simon coming to terms with who he is. 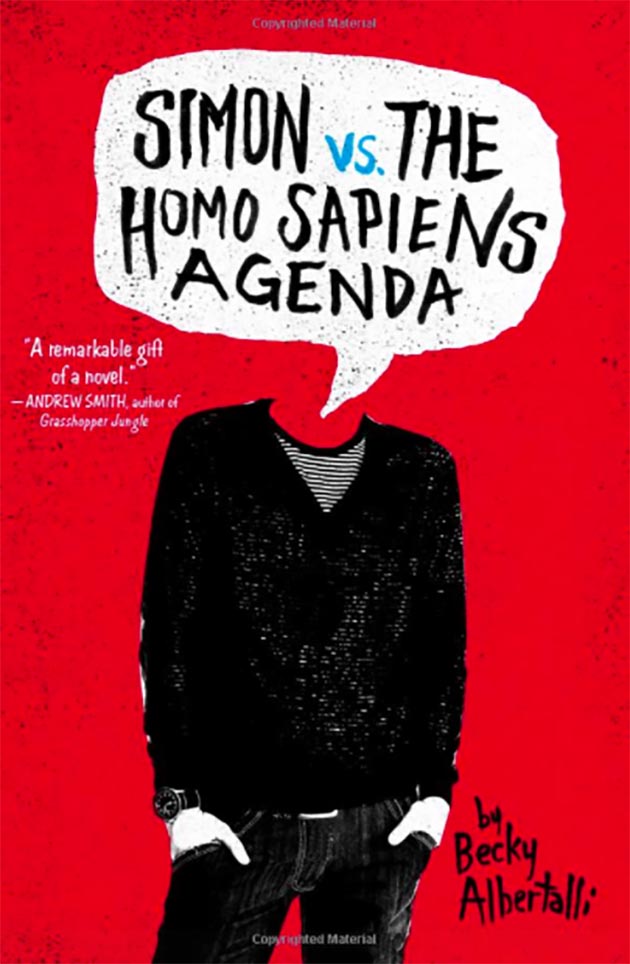 Ready Player One by Ernest Cline

What it's about: Obsessed with the multiplayer online game OASIS, teenager Wade Watts sets off on a massive treasure hunt inside the online world to find the left-behind fortune of the now-deceased creator.

Starring the hilarious T. J. Miller and Simon Pegg, this movie will be both thrilling and funny. 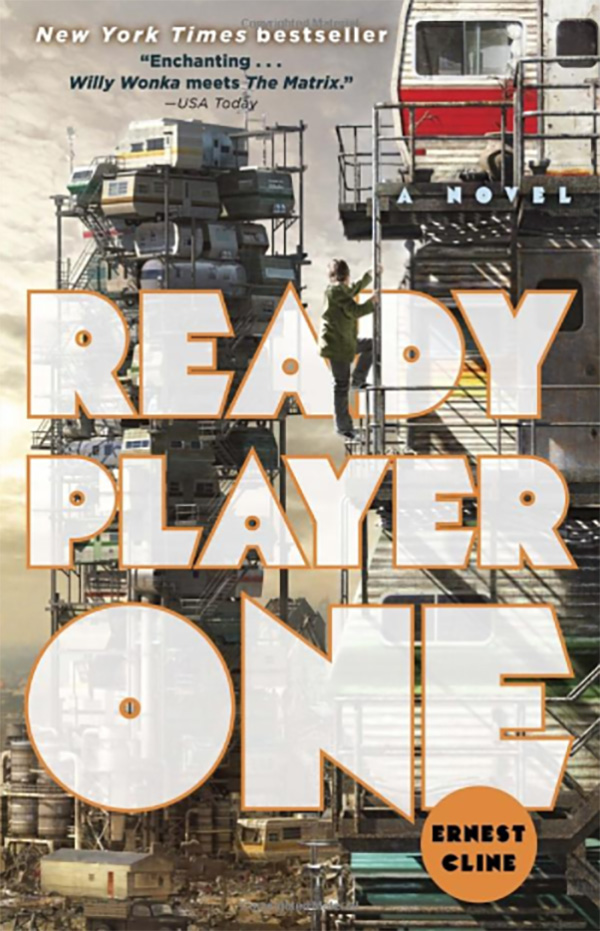 What it's about: Deep sea diver Jonas Taylor has a near-death experience with a massive prehistoric shark, and lives to tell the tale. Unfortunately, nobody believes him. But when he's recruited on a diving mission in the exact same location as his shark encounter, it all goes horribly wrong.

A shark movie staring Jason Statham and Ruby Rose? Count us in, even though we'll be scared of the ocean for the rest of our lives. 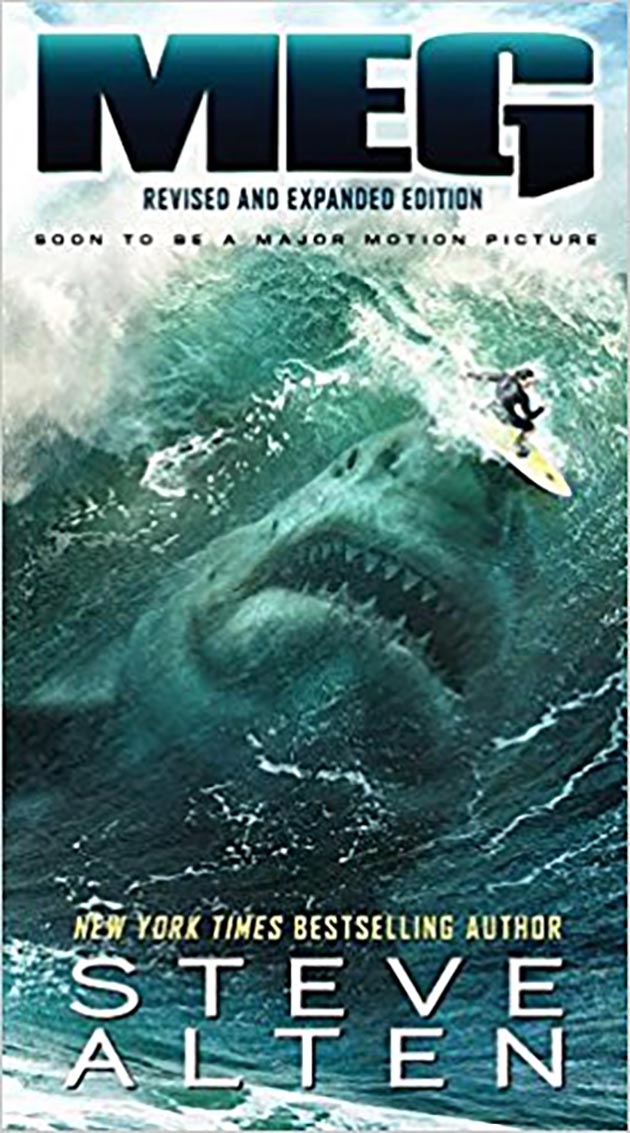 All the Bright Places by Jennifer Niven

What it's about: The novel tells the love story between a boy and a girl who simultaneously save each other's lives.

Elle Fanning will star in the film adaptation of this gut-wrenching story. 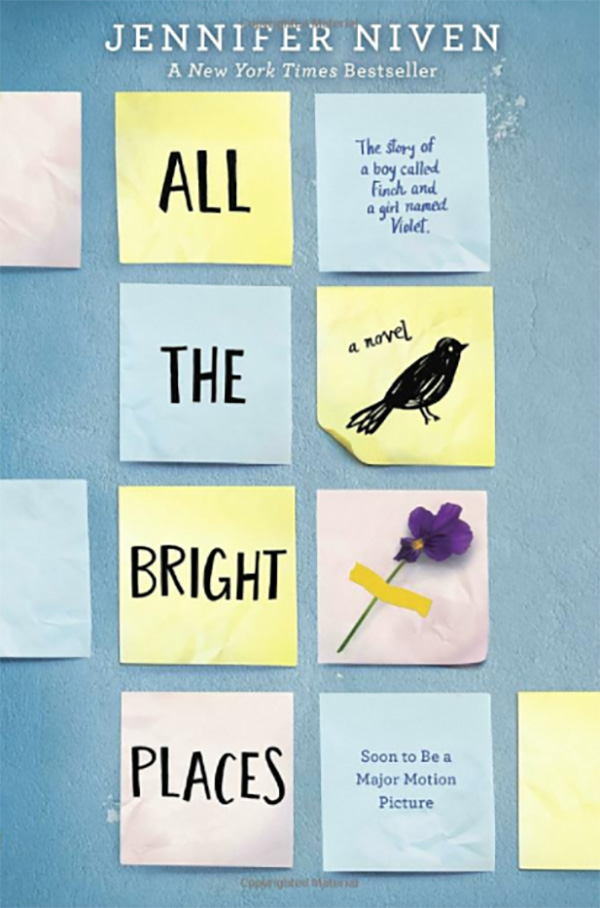 What it's about: Set in a post-apocalyptic society where ghosts roam freely, Veronica and her friend Kirk must fight off both the dead and living when they discover something sinister is going down in their town.

We're really stoked for this thriller, because our girl Bella Thorne will be playing Veronica. The release can't come soon enough! 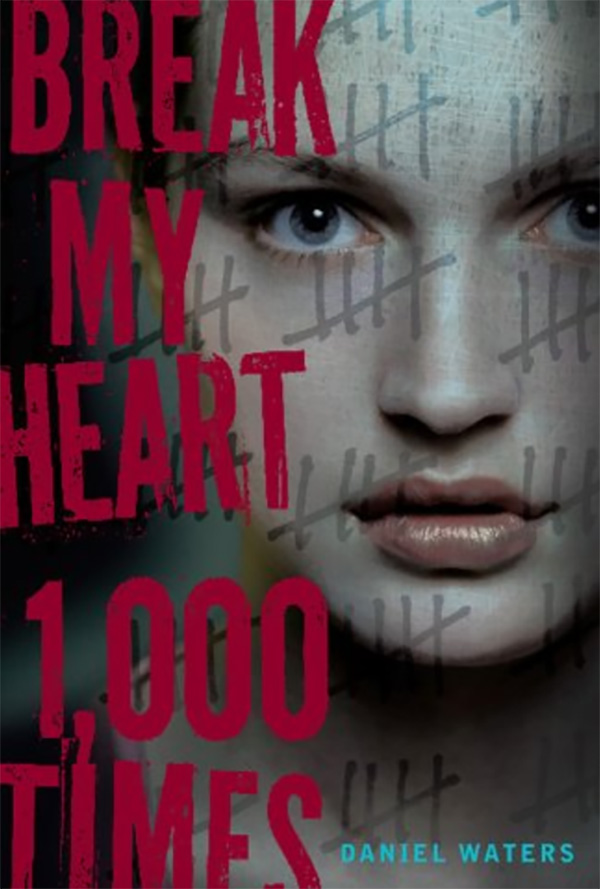 What it's about: Made up of three interconnected stories, this novel is a love story for the ages.

We're fans of anything John Green, so we don't doubt this movie will be phenomenal… and have us crying. 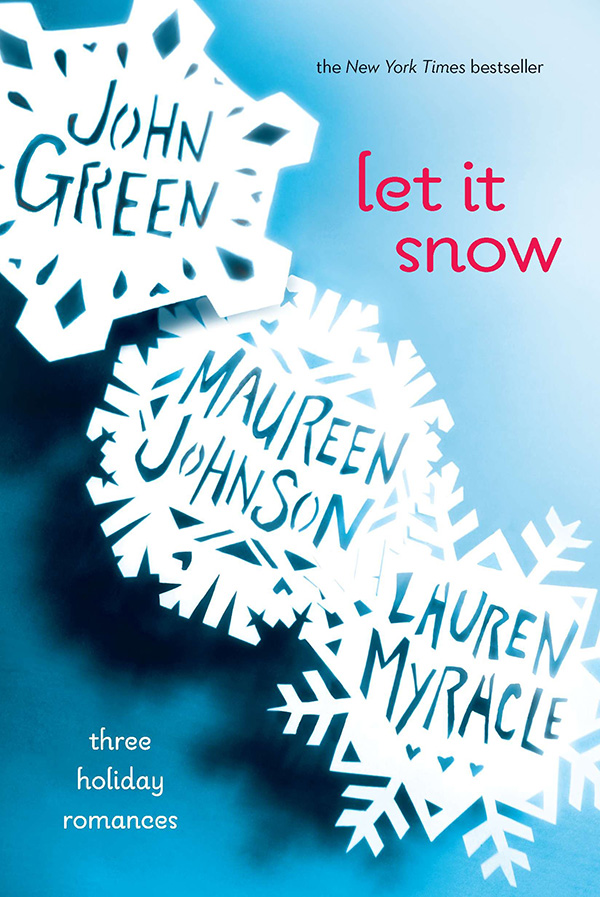 What it's about: For fans of Shakespeare's Hamlet, you'll enjoy this retelling of the classic from Ophelia's perspective. 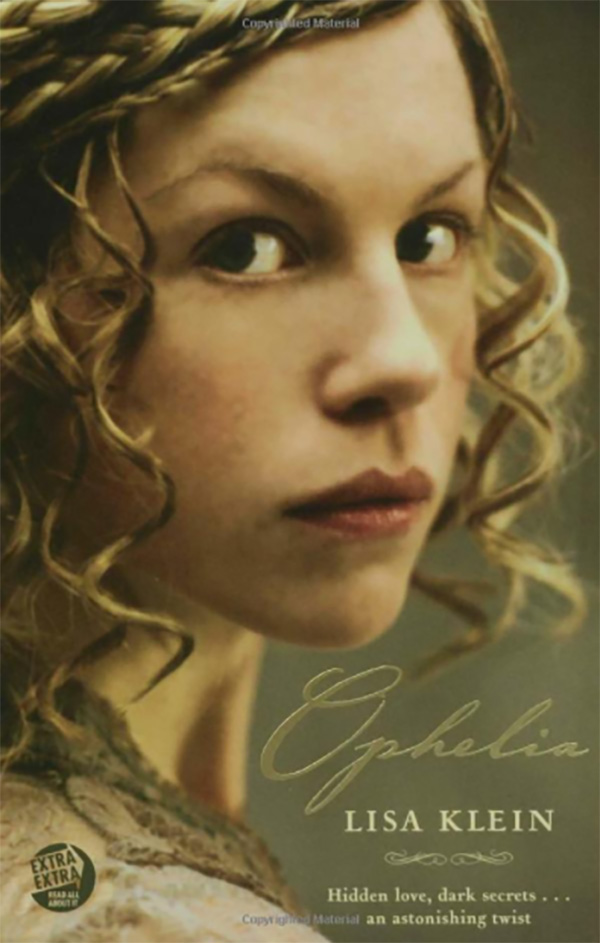 Lundon's Bridge and the Three Keys by Dennis H. Christen

What it's about: An unsuspecting family is caught in the middle of a war between land and sea, and must find a way to bring it to an end.

Though it won't be released for a few years, Paris Jackson is set to star in this intriguing adventure flick. 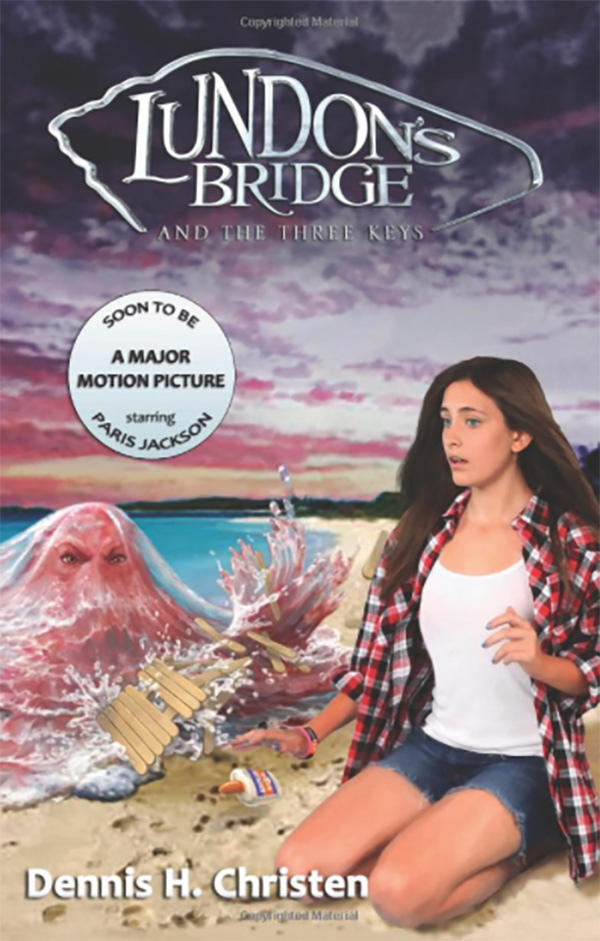 These books should definitely be added to your summer reading list. But if you need a few more, check out THESE YA novels.