There's honestly no shortage of book-to-movie adaptations in the world, amirite?

But in our opinion, there are still so many amazing stand-alone novels and series that totally deserve to be brought to life. See our list of epic novels that deserve some time on the big screen below!

This fantasy series about a twelve-year-old genius and criminal mastermind is exactly the type of adventure the big screen needs. Following Artemis on his mischievous endeavors would translate well to screen and feature young up-and-coming talent in the movie business. 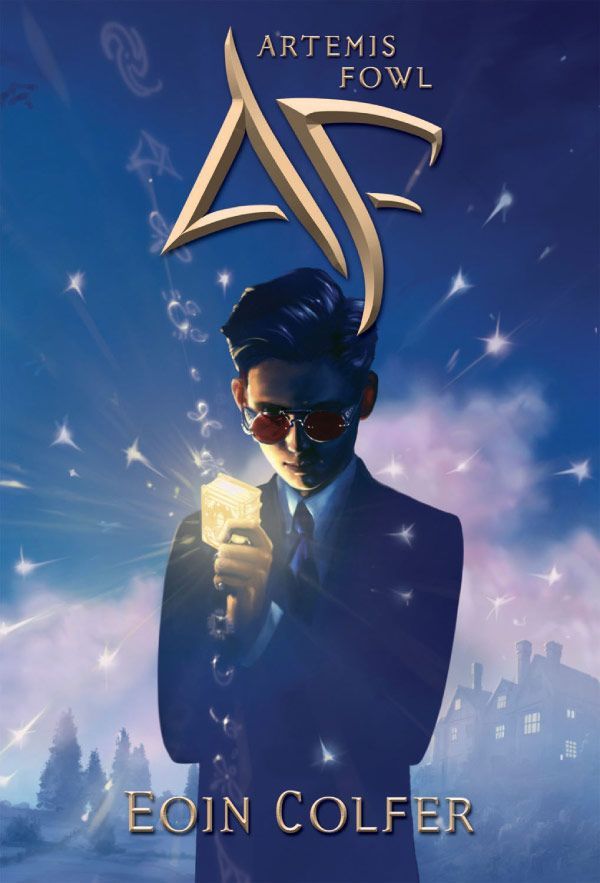 2. Looking for Alaska by John Green

If (like us) you're a sucker for a good John Green novel, then you'd definitely want to see one of his best get the Hollywood treatment. We have a lot of love for the screen adaptation of Paper Towns and would be even more stoked to see the story of Miles Halter and the mysterious Alaska Young come to life, too! 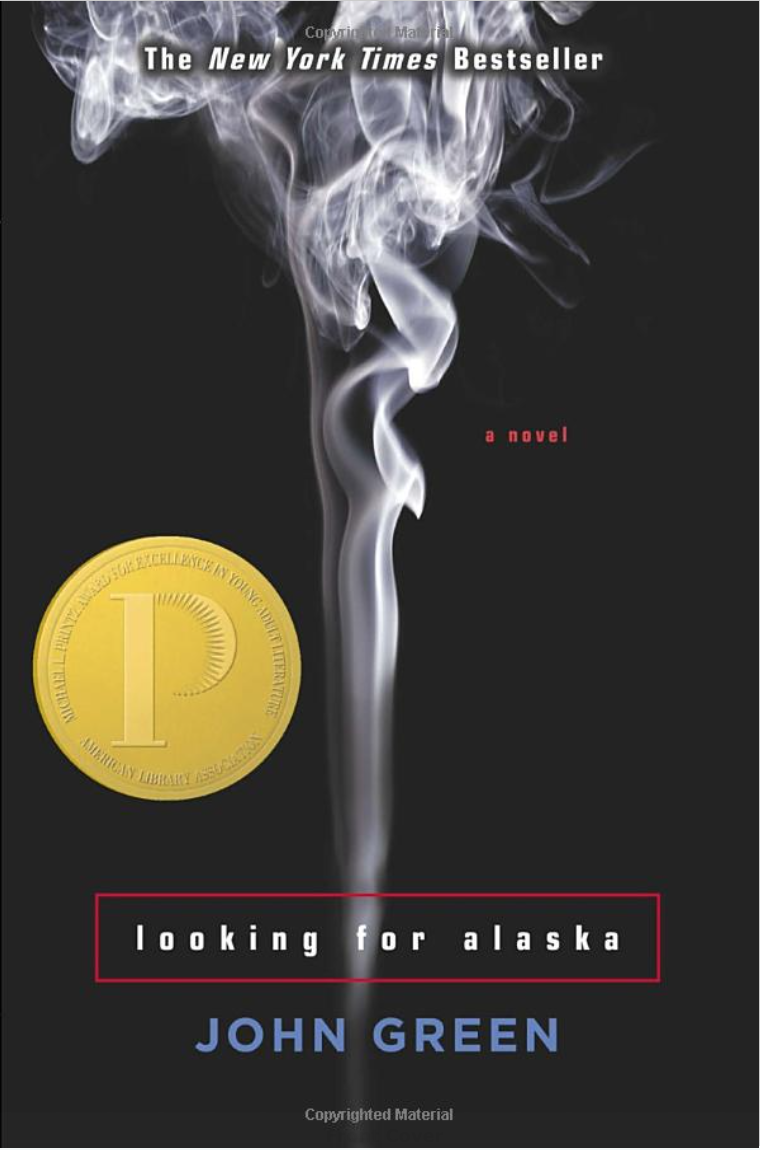 3. The Night Circus by Erin Morgenstern

If you haven't taken a dive into this mystical novel yet you are seriously missing out. Morgenstern weaves a tale of romance, mystery and magic so beautiful you'll find it hard to believe it isn't a movie already. The visuals alone would be enough to stun, but you'll also fall in love with the twists and turns of this tragic love story. We would cry of happiness if director Baz Luhrmann (Moulin Rouge, The Great Gatsby) tackled this project. 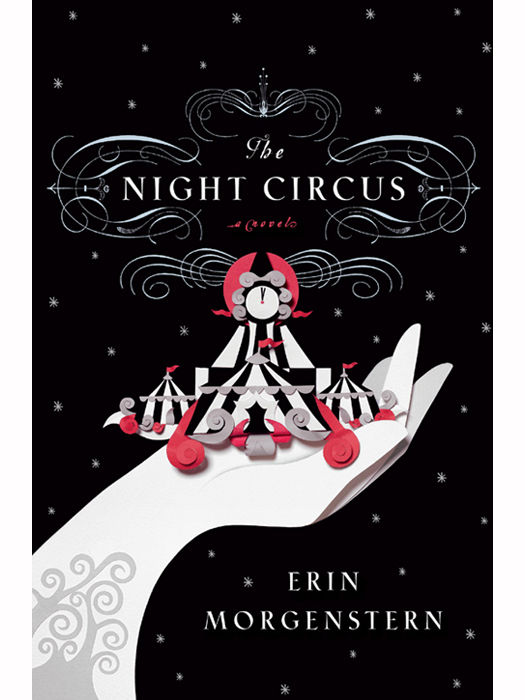 4. The Uglies Series by Scott Westerfeld

A gripping tale about what it truly means to be beautiful, this series definitely deserves to be made into a few movies. The material could also be used as a great way to send a positive message about inner beauty and girl power which we are all about here at Sweety High. 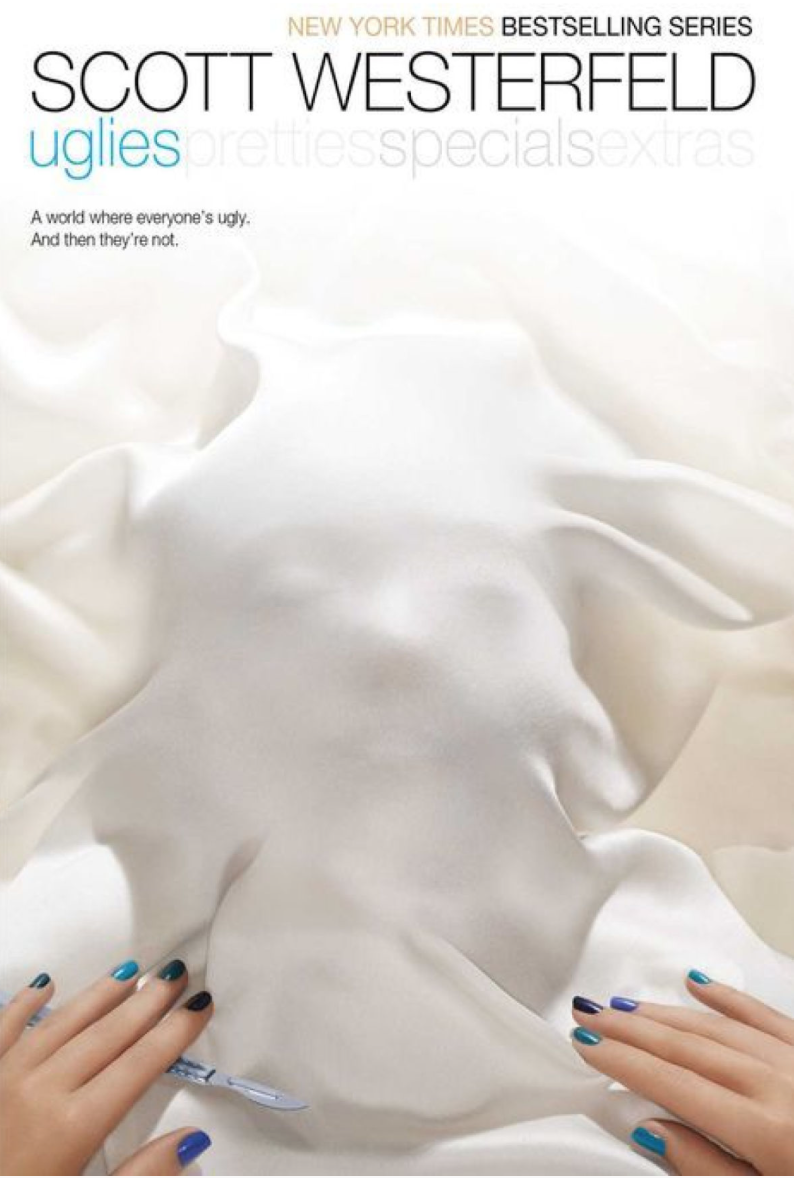 There's definitely more to these books than meets the eye. Harper Price is a seemingly normal Southern belle when she suddenly acquires supernatural powers. This charming series would make unique but edgy action-packed films that would appeal to a variety of people. 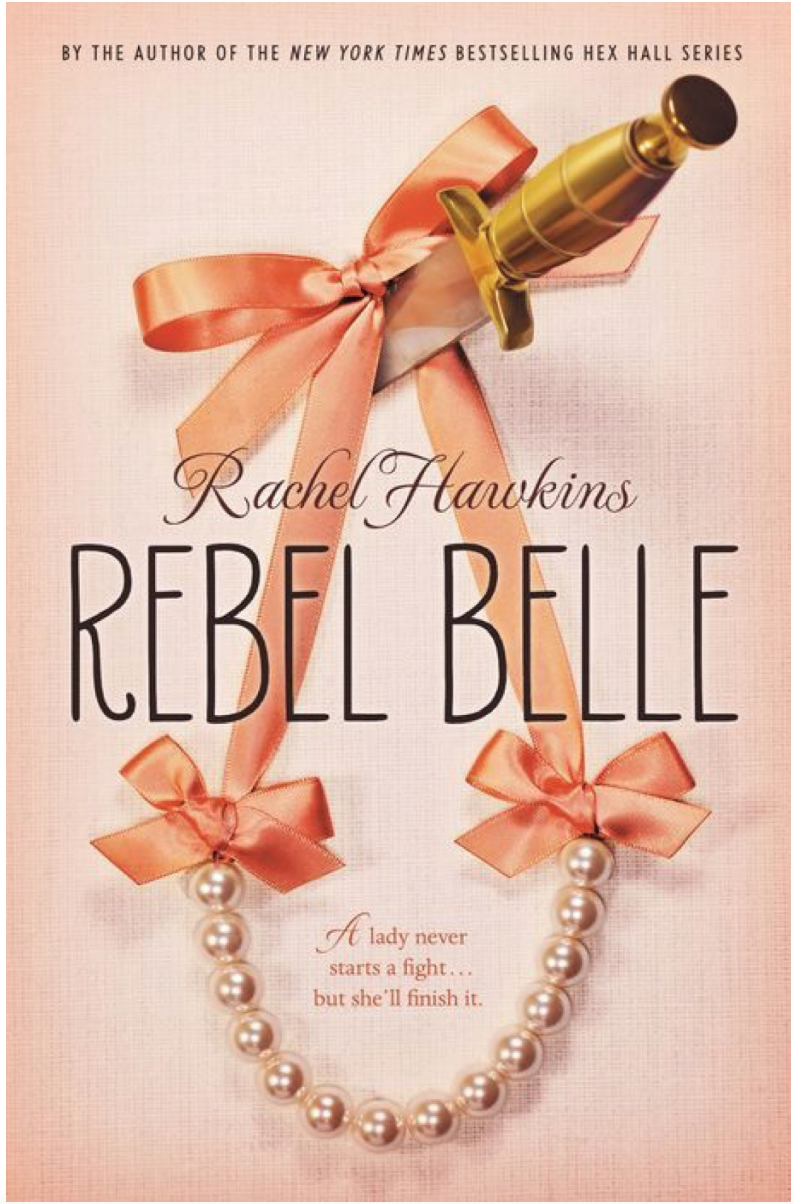 6. The Jackaby Series by William Ritter

If you're a fan of Sherlock, Doctor Who or both, then these supernatural thriller novels are totally your jam. This is also the reason we fully believe they deserve their own set of movies. Following Abigail Rook on her journey with R.F. Jackaby, they're a blast from the past that feature every scary creature you can possibly imagine. 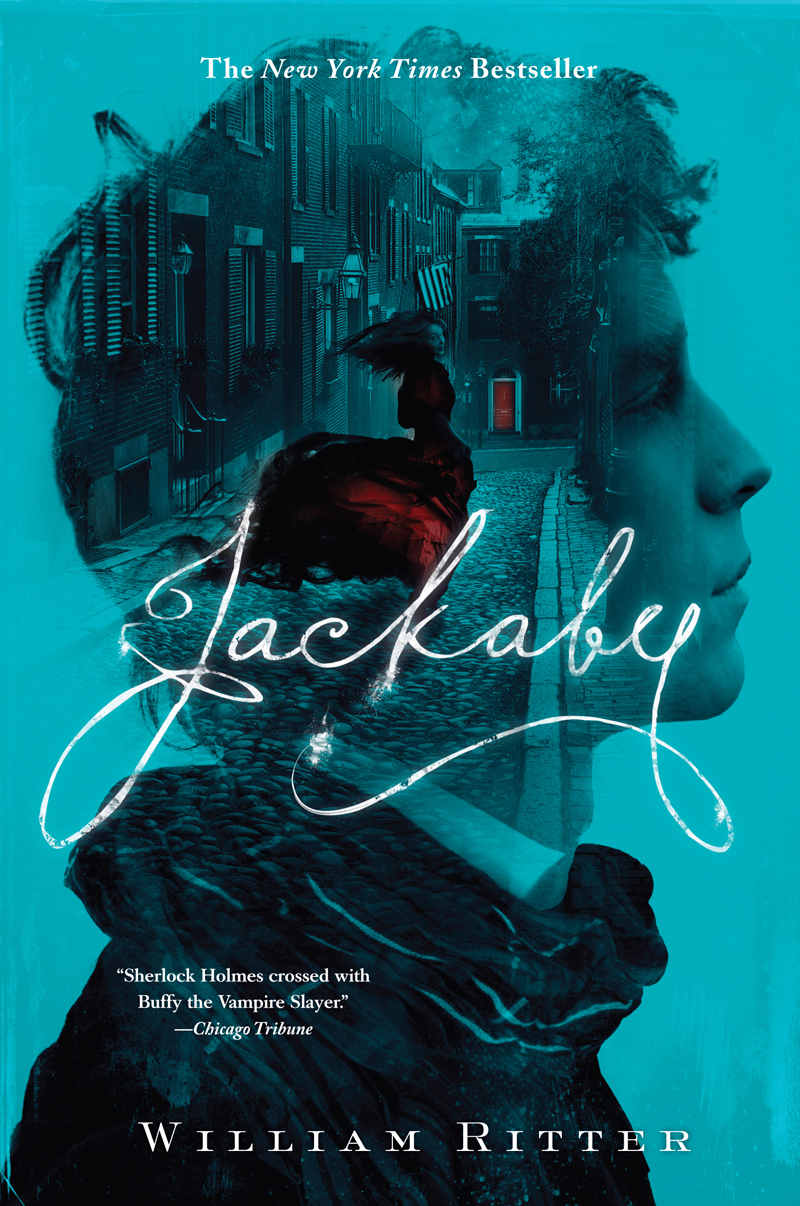 Now that we've established which books need to be movies, peep the books you must read before they really do hit the big screen HERE.