Surprised to find out that Sierra Burgess Is a Loser wasn't actually an adaptation of a YA book? You're not alone.

Sierra Burgess may not have its own novel, but that doesn't mean there aren't plenty of amazing books out there for fans of the movie. Here are nine of our favorites that will be right up your alley if you loved the film—and we won't judge you if you picture Noah Centineo as the romantic lead in every single one.

Sarah believes she'd be pretty much flawless if it weren't for her oddly enormous nose. When the stunning Rock shows up at her school, she's instantly smitten with him. Problem is, her gorgeous bestie Kristen likes him too. When Rock demonstrates his braininess and expresses his love for literature, Kristen (who isn't a big reader) asks Sarah to step in and pretend to be her so she can sound clever in their Facebook chats. Sarah reluctantly agrees to help her best friend—but it's only a matter of time before Sarah comes to believe she's a much better match for Rock and falls in love, putting her loyalty to the test. 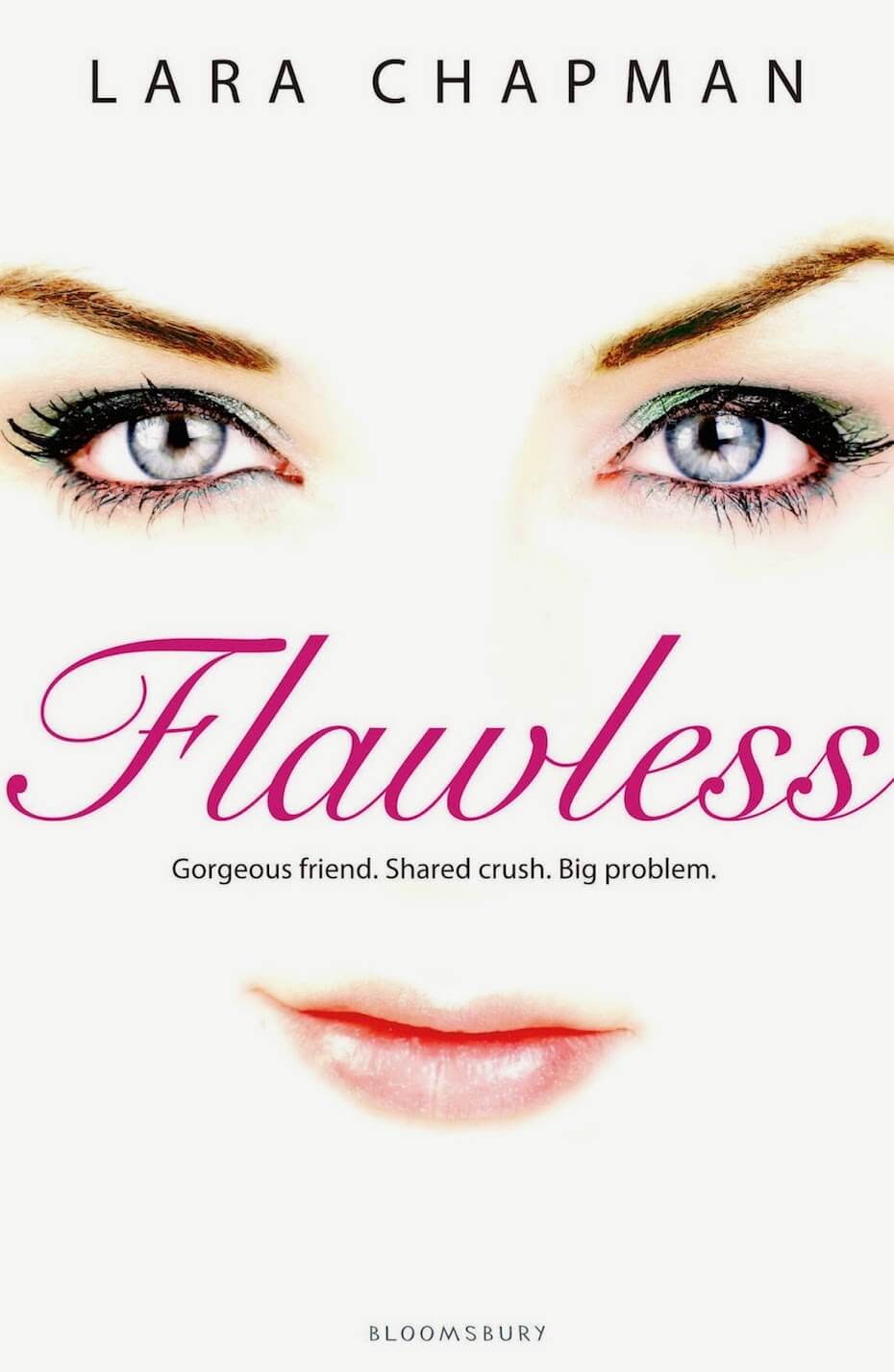 From Twinkle, With Love by Sandhya Menon

Twinkle's only dream is to make movies that communicate her unique vision to the world, and with the help of fellow film buff Sahil, she has the chance to do just that. Even better, it'll give her chances to hang out with Sahil's dreamy twin—and Twinkle's big crush—Neil. Then, she starts getting mysterious messages by someone called "N," and becomes convinced that Neil is starting to like her back. But love is never simple, so of course she's started to fall for the geeky yet lovable Sahil. As filming continues, she'll have to find out where her priorities lie and make a tough decision about the twins. 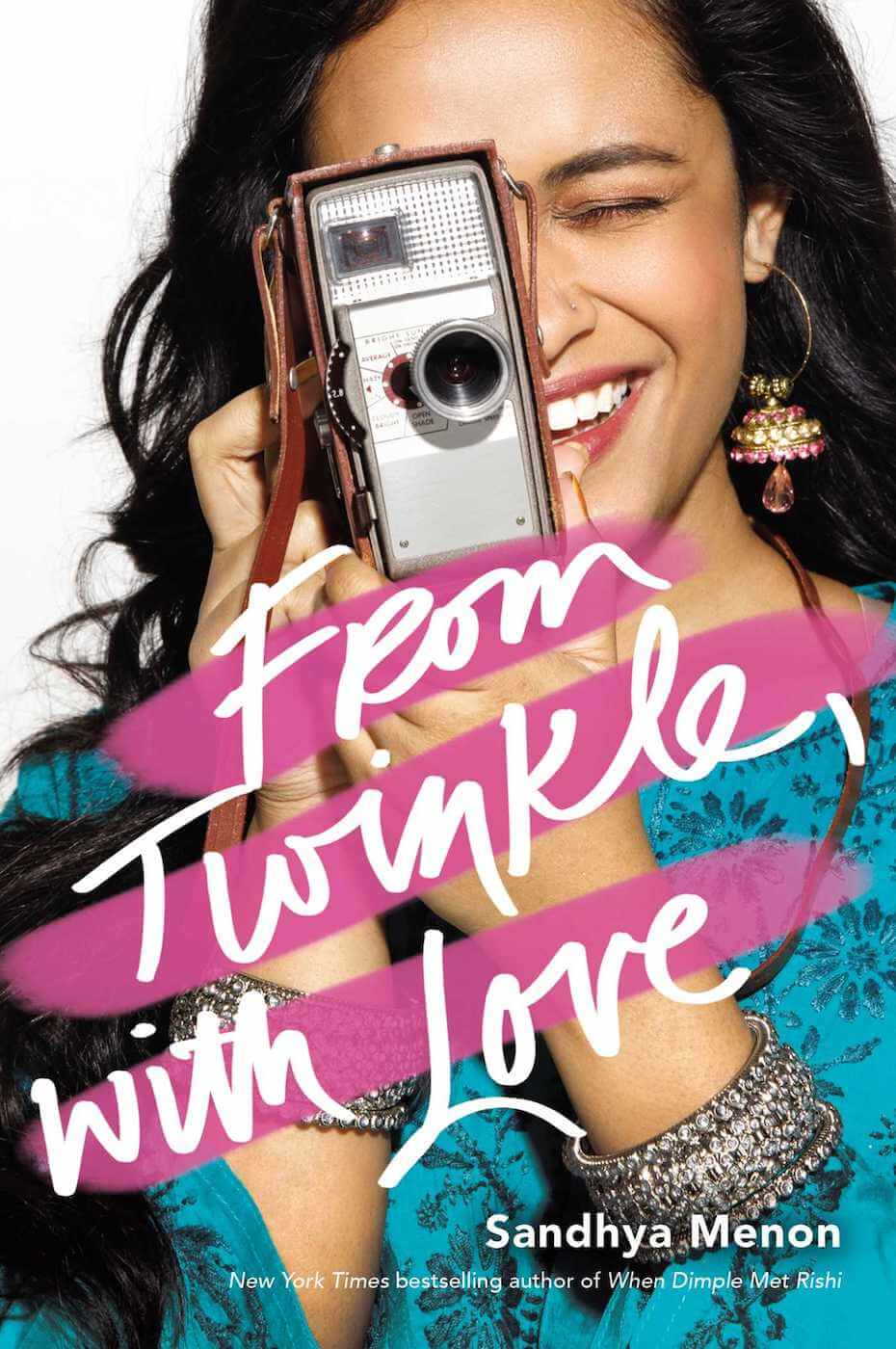 (From Twinkle, With Love via Simon Pulse)

Geeky Elle may be the world's biggest teen aficionado of Starfield, a classic sci-fi series about to undergo a cinematic reboot. Darien is a hunky teen heartthrob who's thrilled to play the leading role in the new Starfield movie—to the chagrin of the show's diehard fans. When the two meet by chance via text, both keep their identities a secret, but as their correspondence continues, the two discover they're perfect for each other. The only problem is that they might hate each other when they uncover out the truths about who they really are. 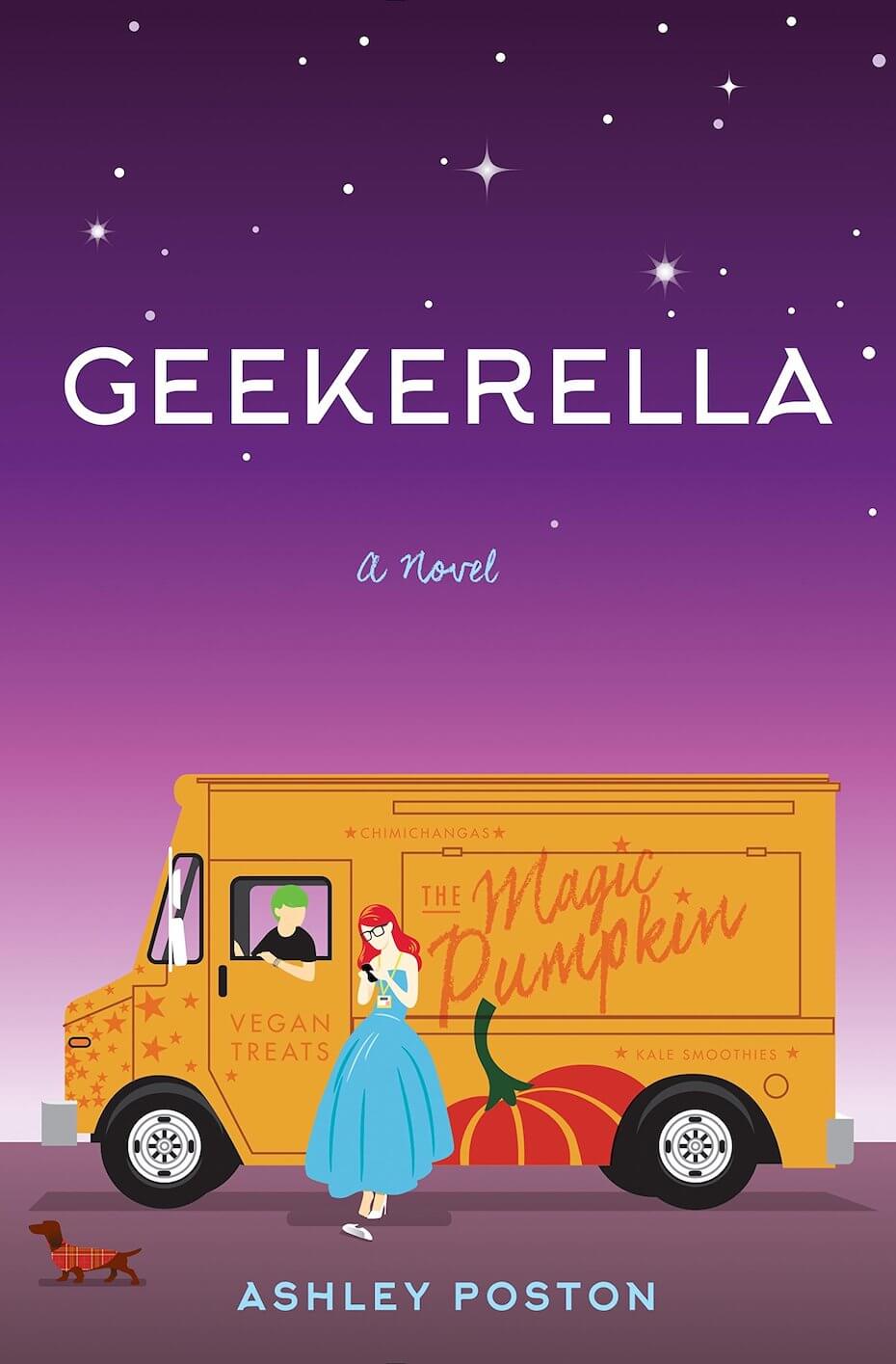 M or F? by Lisa Papademetriou and Chris Tebbetts

Frannie is crushing hard on activist cutie Jeffrey, but any time she tries to communicate with him, she's left totally petrified. Frannie's gay best friend Marcus thinks they'd make a cute couple and is more than happy to help her chat with him online. But as Marcus spends more and more time pretending to be Frannie in chat, he starts to think that maybe Jeffrey is more perfect for him than Jeffrey is for her. Jealousy erupts when Frannie catches wind of Marcus' flirtations, and their friendship may not survive the Jeffrey drama. 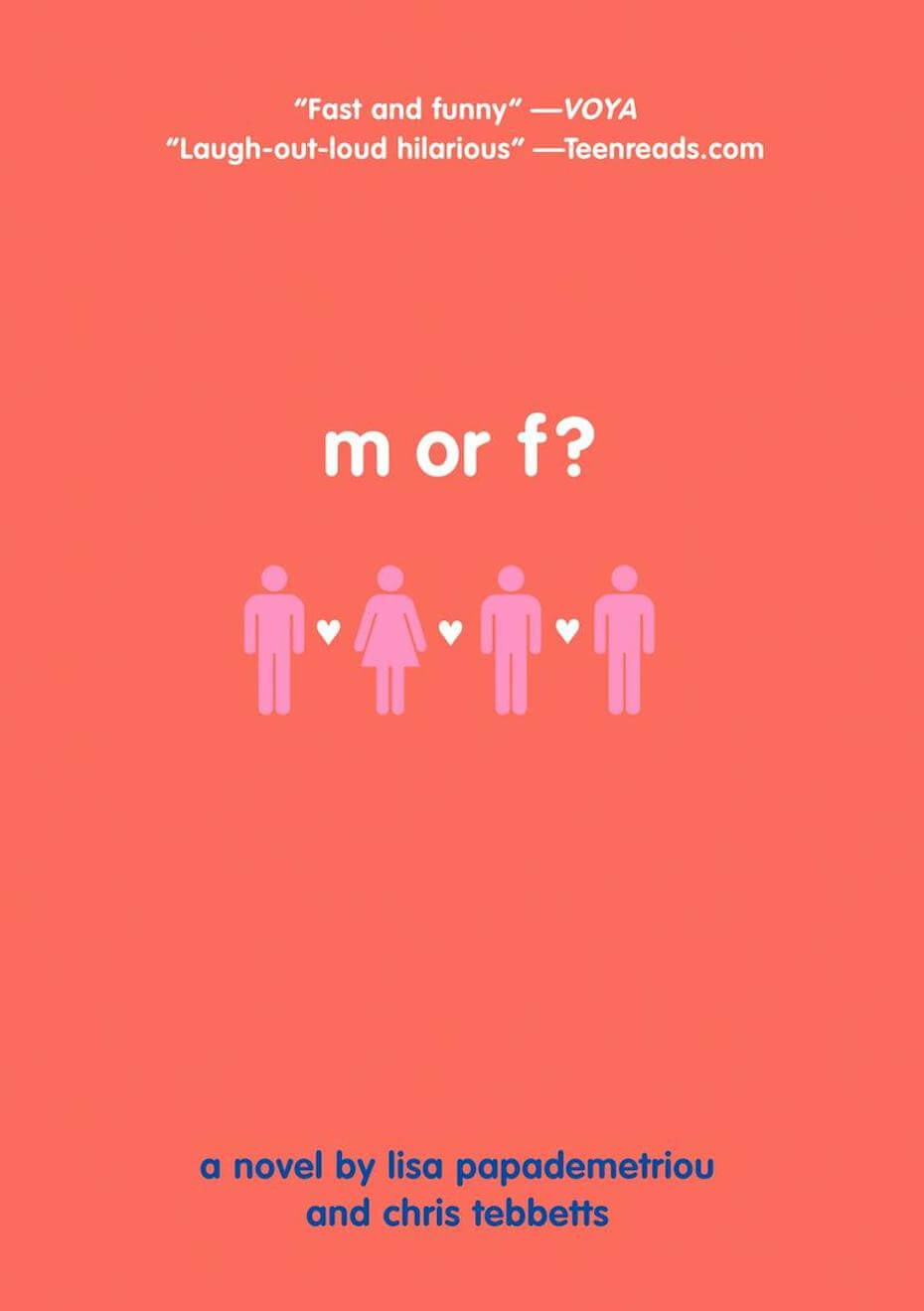 The Originals by Cat Patrick

Betsey, Ella and Lizzie always thought they were triplets, so the discovery that they're actually clones throws their entire lives into question. Recently relocated, the girls have to change their way of life entirely to hide their secret. Besides their mother, everyone believes them to be a single girl called Elizabeth, and the girls take turns interacting with the outside world. Lizzie struggles with the idea that she's exactly like her "sisters," but a boy named Sean just might convince her that she's her own person and inspire her to change the way she—and the other Elizabeths—live their lives. 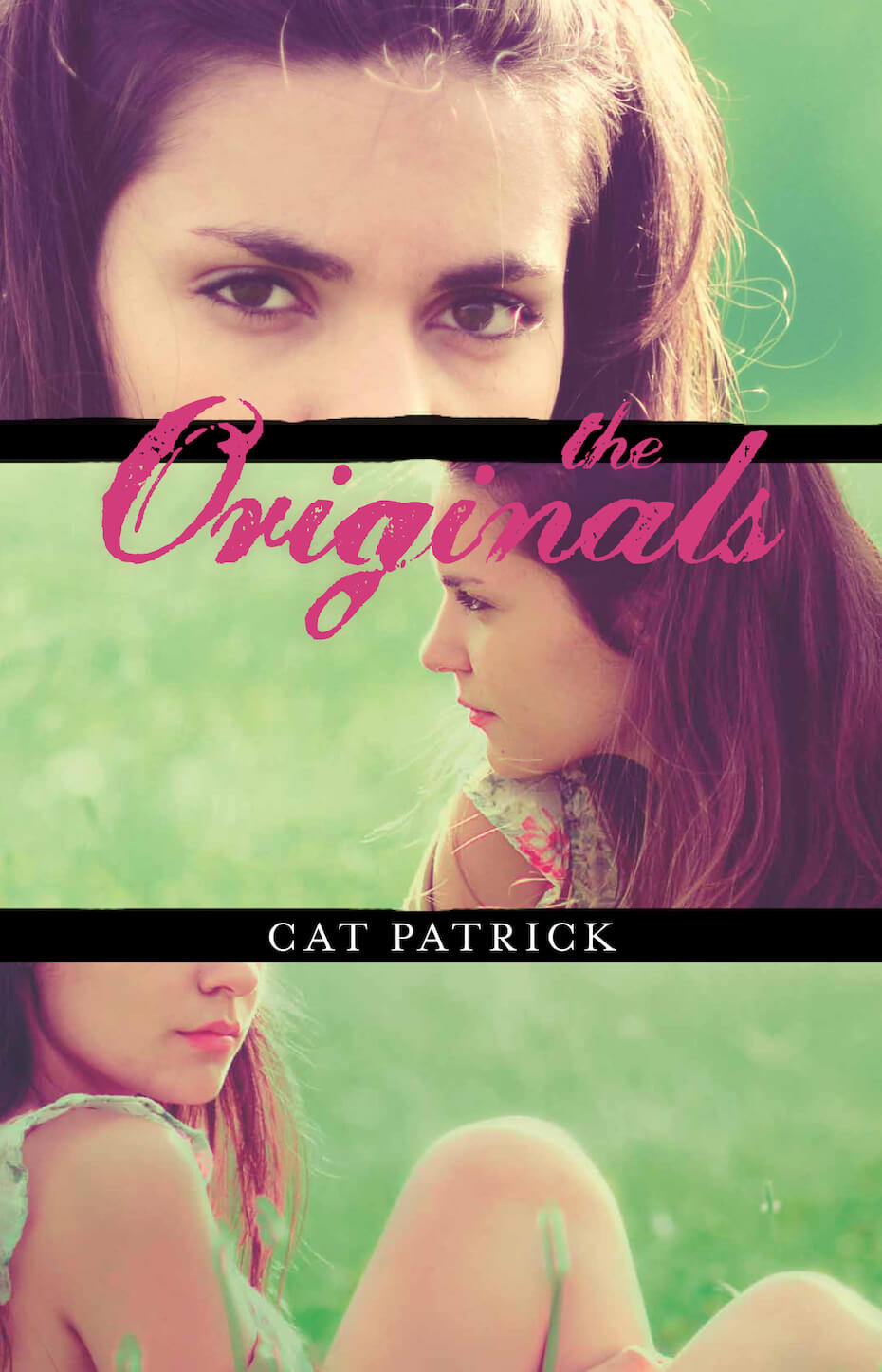 (The Originals via Little, Brown and Company)

Reasons I Fell for the Funny Fat Friend by Cassie Mae

Brody knows it's a bad idea to like his brother's ex-girlfriend Quynn, but he can't help it. He decides to ask Hayley, who's really good at setting people up, to help him woo Quynn. Hayley is fun and always optimistic, but she's been labeled the "funny fat friend," which doesn't help her insecurity about her weight. Brody starts following her advice, and it works like a charm, but over time he starts realizing that maybe Hayley is actually the girl of his dreams—if only she had the confidence to believe it. 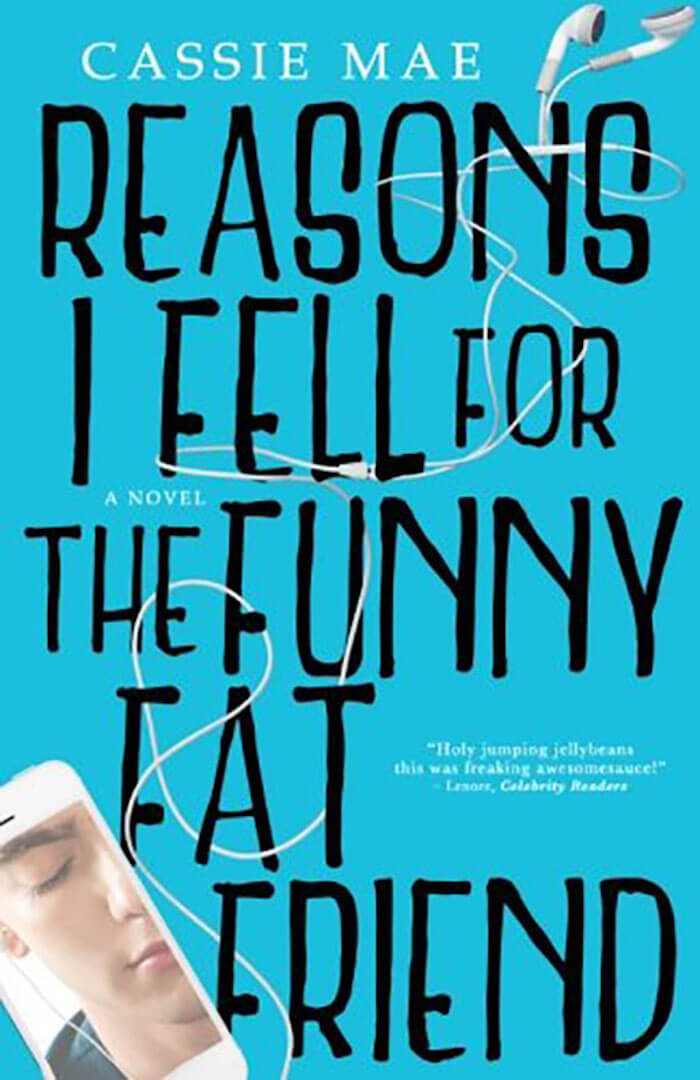 (Reasons I Feel for the Funny Fat Friend via CookieLynn)

Jesse (aka Sway) may still be in high school, but if you need something done, he can do it for you—though he never helps anyone for free. He's cool-headed and clever, and he can make just about anything happen. So when popular jerk jock Ken enlists Sway's help to make the kind and beautiful Bridget fall in love with him, Sway thinks it'll be a piece of cake. Along the way, he discovers that Bridget is just as perfect as Ken made her out to be, and finds himself falling in love with her, too. He must put his feelings aside to get the job done, but in order to gather intel on Bridget, he'll have to do something he never thought he'd have to do—put his generosity on display. 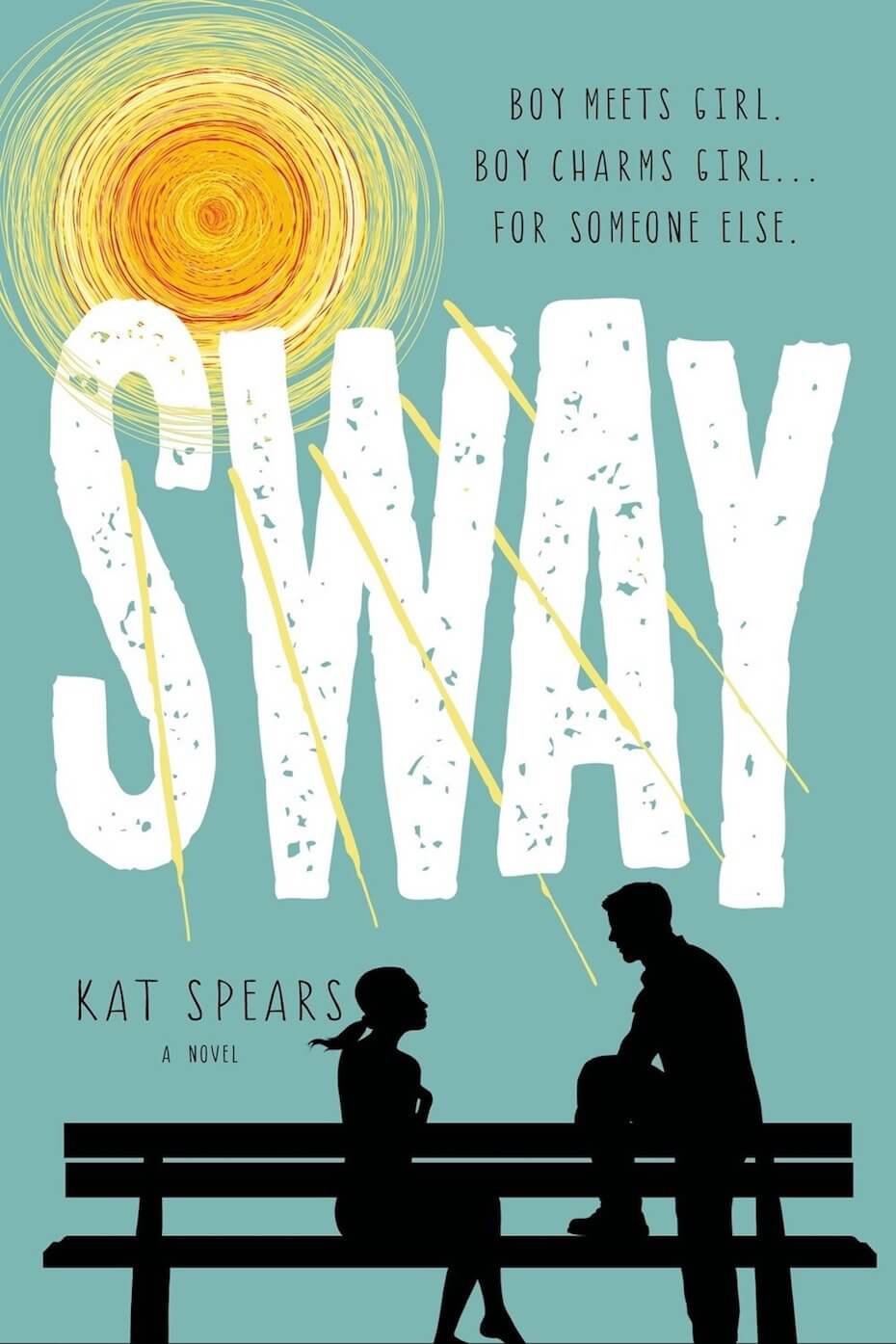 To All the Boys I've Loved Before by Jenny Han

Lara Jean has never been very open about her crushes. Instead of divulging them to anyone, she writes them all a letter when she intends to let that crush go, and the secret letters live in a box beneath her bed. One day, she's horrified to discover that all five letters have found their ways into the hands of the boys they were about. That includes her sister's ex, Josh, who she still has a little crush on. When Josh confronts her about the letter, she denies that she still likes him, and to prove it, she kisses Peter Kavinsky—who also received his own letter. The two both have their reasons to keep the ruse going and pretend to date each other, but maybe their relationship doesn't have to be fake. If you need more Noah Centineo in your life after Sierra Burgess, just imagine Noah as Peter while you read and it'll make your life better. 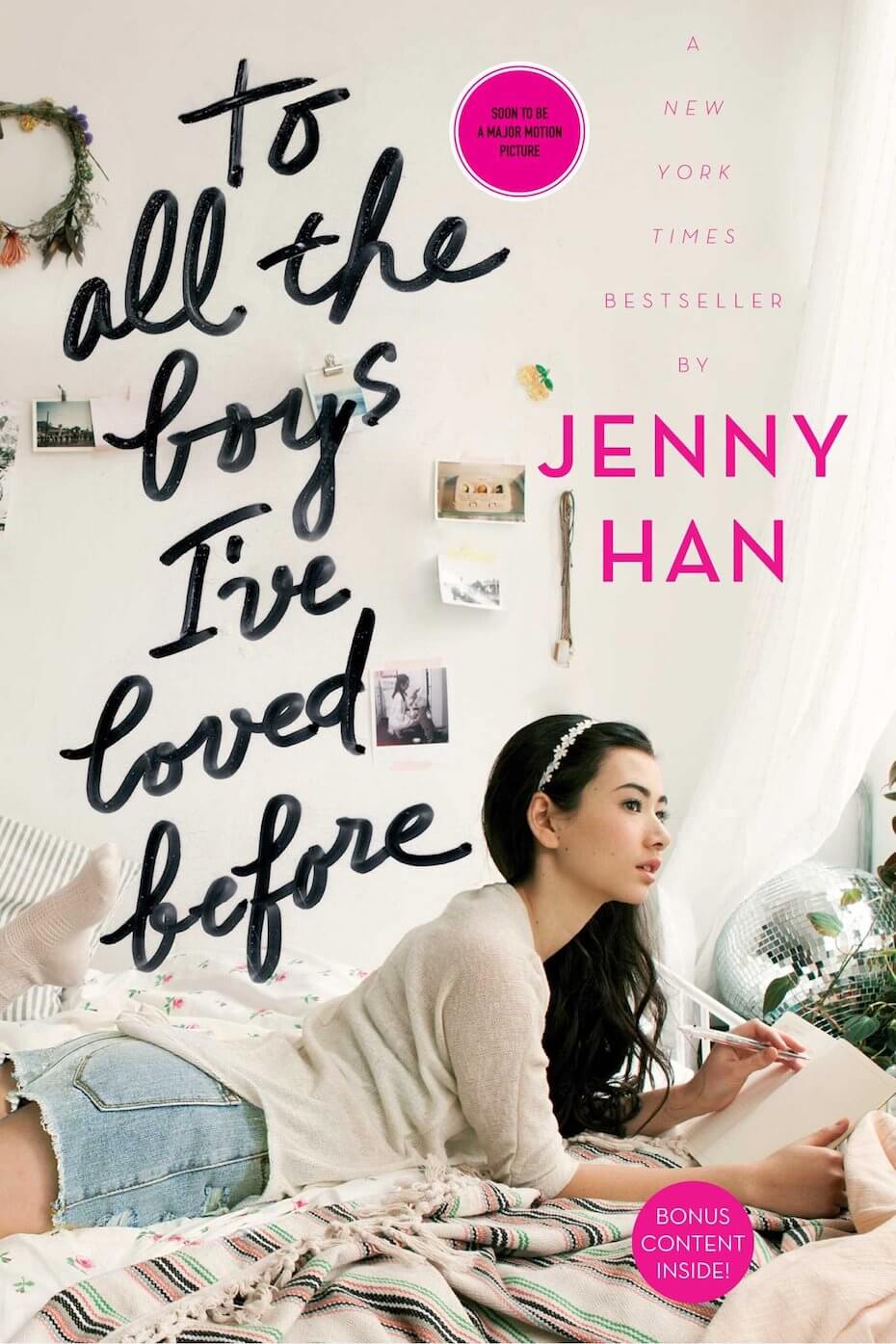 The Upside of Unrequited by Becky Albertalli

Molly has had 26 intense crushes, but her fear of rejection means she hasn't done a thing about any of them. She doesn't believe that any of her crushes could fall for an overweight girl like her. Her twin sister Cassie seems immune to love until she meets Mina, and the two quickly start dating. As Cassie's relationship makes the twins grow apart, it also makes Molly reevaluate her own love life. That's only made worse when Molly starts crushing on Mina's flirty bestie, Will. Will just might be the one to break Molly's streak—unless Molly can unpack her strange feelings for her awkward and geeky coworker, Reid. 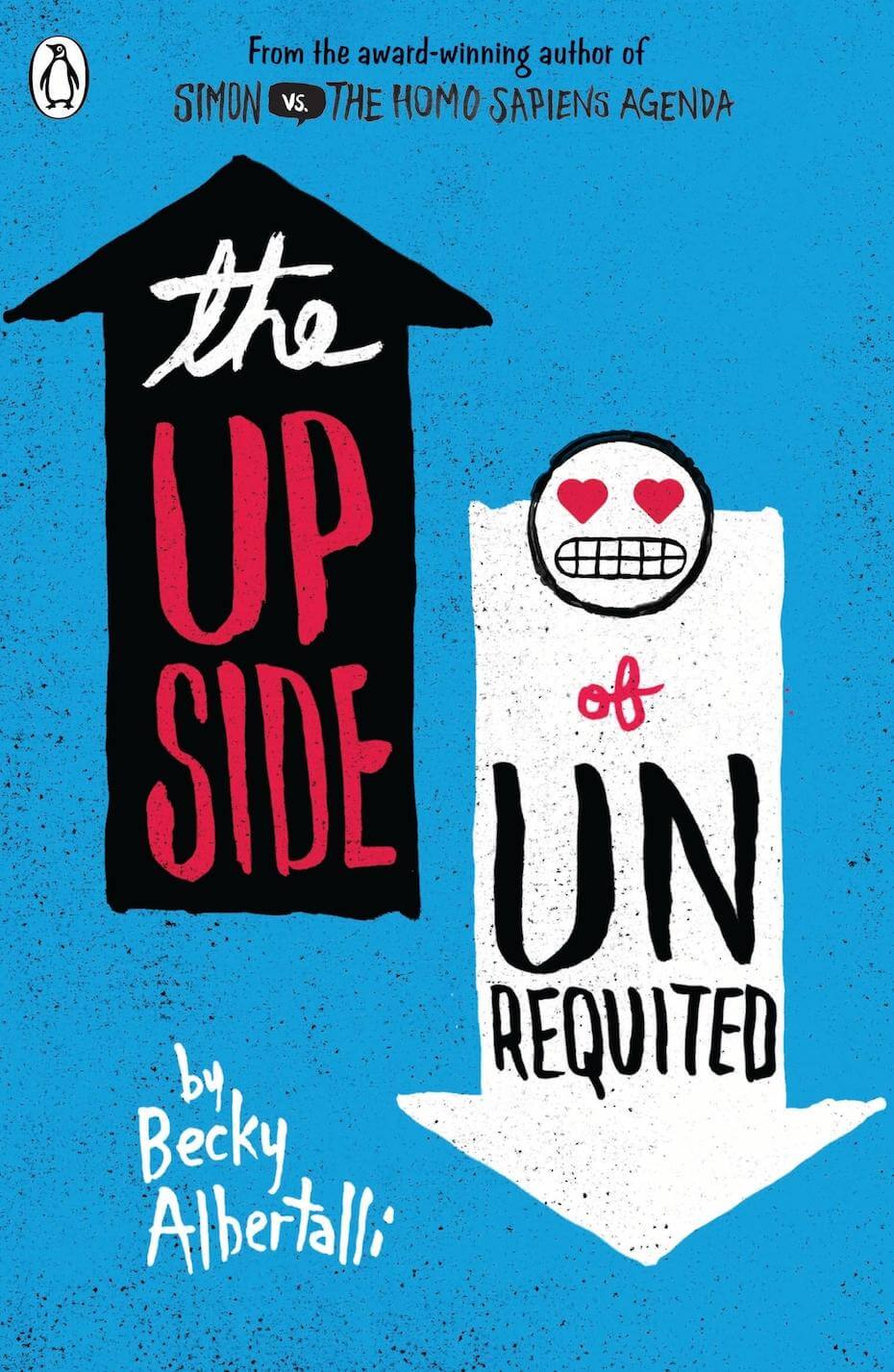 (The Upside of Unrequited via Balzer + Bray)

If you can't get enough of Netflix rom-coms, click HERE to find out if you're more Elle, Lara Jean or Sierra.

bookssierra burgess is a loserto all the boys i've loved before