Sometimes, we open up Instagram to see what our friends are up to, get some style inspiration or respond to comments on our photos. Other times, we're on it because we're simply bored.

If you ever find yourself posting on Insta just because, it can be tough to come up with a caption that captures what you're feeling. But these quotes about boredom might do the trick.

For the painfully bored photo you take when you accidentally left your earbuds at home:

"The most boring thing in the world? Silence."

For when you're facing some massive writer's block but you're looking for your next inspiration:

For the shot of you indulging because there was nothing else to do: 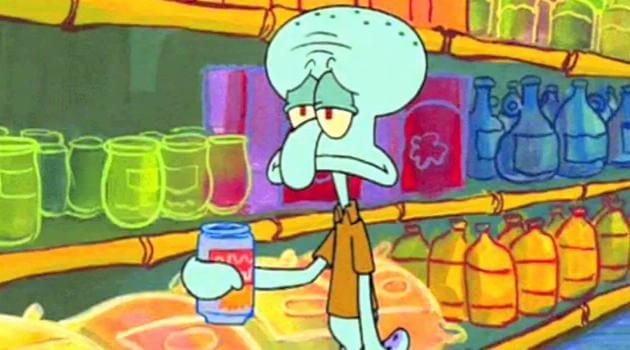 For the stylish photo of you attempting to be anything but boring:

For the pic of you trying something new to pass the time: 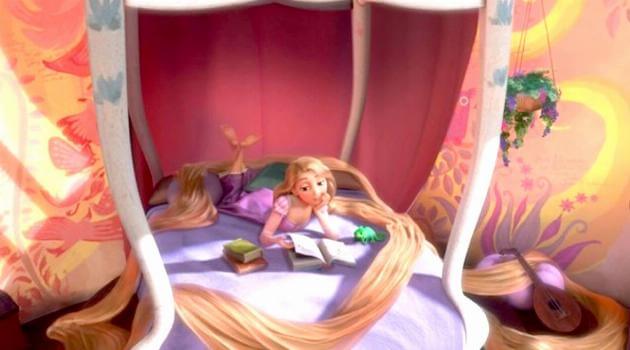 For when you want to seem somewhat productive, even as you daydream the day away:

For the random photo from your camera roll that you're posting just because:

For when you haven't crushed on anyone lately and you're on the lookout for someone new to adore:

"Boredom: the desire for desires."

For when you know you shouldn't be bored, but you're too lazy to do anything about it:

"Perhaps the world's second worst crime is boredom. The first is being a bore." 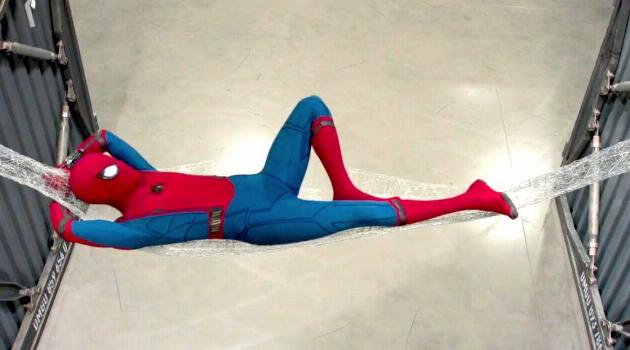 For the photo you take when you're determined to break through your incredible boredom:

"Don't let the boredom break you. If roses were to stop growing before blooming, we would never see their beauty."

Sometimes, a quiet day is torture, but other times, just hanging around can be pure bliss. Click HERE for lazy Instagram captions perfect for your days of doing nothing.