You're never too young to do something awesome.

Case in point? 9-year-old Gideon Kidd started a dog-focused Twitter account less than two years ago, and it already has nearly 100,000 followers.

Not all Twitter accounts are created equal, of course. Gideon's is special because it brings his followers along on his dog-petting adventures. Aptly called "I've Pet That Dog," it shows the adorable pets he regularly meets and also shares fun facts about them. 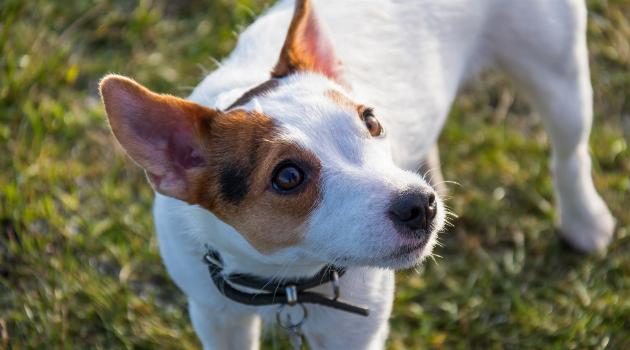 In the time Gideon has been running his Twitter account, he's accomplished some impressive feats. Aside from racking up tens of thousands of followers, he's petted more than 360 dogs, as he told the Des Moines Register in mid-June. Based on the photos he's posted, the pets come from tons of different breeds and have unique backstories.

I pet Gypsy. She is a 2 1/2 year old blue heeler. She was born on an Amish farm. She drank goat's milk and lived in the barn. She was being trained to chase always rats. Gypsy is protective of her caregiver. She even barks if her caregiver is kissed by her husband. pic.twitter.com/mxlg9qMYtI

While each dog has been special, at least one so far is pretty high-profile. After getting attention for his dog-petting efforts, Gideon was invited to Drake University in Des Moines, Iowa, in June to pet the school's bulldog mascot, Griff.

The big meeting happened in front of a crowd of students, staff, reporters and even TV cameras, according to Des Moines Register.

I pet @DrakeUGriff. He is a 6 year old champion bulldog who is now the mascot for @DrakeUniversity. He is stubborn and likes attention. He has his own bed in the Admissions building. Griff's favorite thing is food. He was once caught on top of the buffet table at a public event. pic.twitter.com/YPGEcs8RgK

Gideon isn't the only one who deserves credit for "I've Pet That Dog," though. His mom, Rachel Braunigan, has been there helping him find dogs to pet. The two actively look for new furry friends, according to Des Moines Register. It sounds like a fantastic adventure for them—and we're glad to go along for the ride via Giddeon's tweets.

If you love dogs, too, click HERE to take a quiz that determines which breed suits you best.