We've told you once and we'll tell you again (and again and again) that the musical YouTube-famous trio Boyce Avenue has us weak in the knees. And how could they not with their angelic voices, charm and catchy new album, Road Less Traveled?

From speaking with Alejandro Manzano, lead singer and youngest member of the group of three brothers (Daniel and Fabian Manzano are the other two bandmates), we know that these boys have it together. They handle onstage mishaps with grace and skill and are so appreciative of their loving and super dedicated fans.

See what we mean by scrolling through our Q&A with Alejandro below! ???? 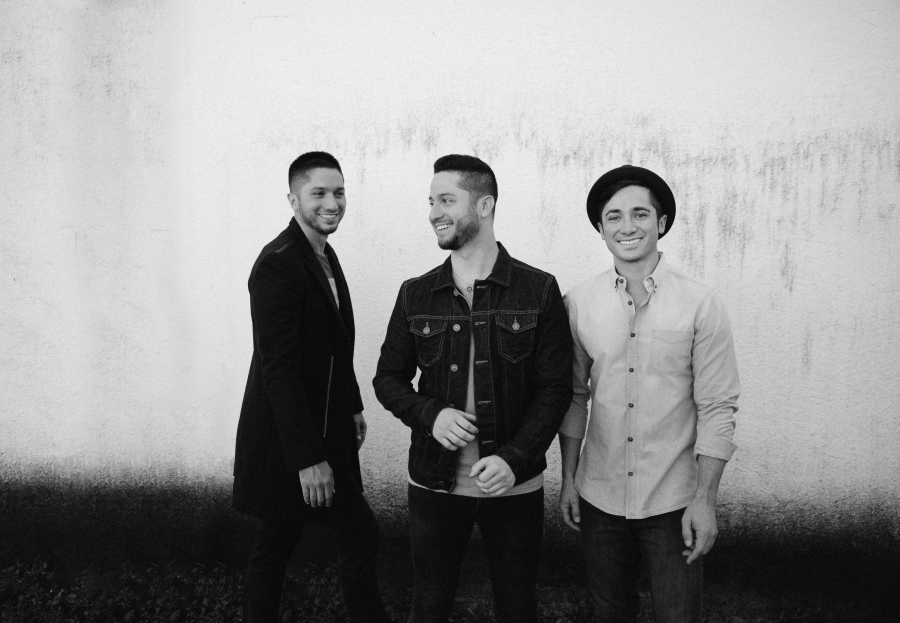 Sweety High: What's been the coolest/craziest/weirdest thing a fan has done to get your attention?

Alejandro: A fan stopped at our parents' house and knocked on the door! But it turned out to be a really sweet, kind fan.

SH: What is the band's funniest onstage moment ever? Where was it, and what happened?!

Alejandro: We were playing a college show in Pennsylvania and Daniel jumped off the drum riser, lost his footing and wound up flat on his back, but somehow kept playing bass and rose to his feet in true rock fashion. ????????????????????

SH: Which YouTube channels can you not stop watching, and why?

Alejandro: Upsides: We are always surrounded by family and know each other better than anyone else.
Downsides: See answer above. ????

SH: If you could arrange an all-star tour, with you as the headliners, which bands and artists would you want to bring with you?

SH: If you could go back to any one place you've toured to play another show, where would you go?

SH: What can we expect from the band next?

We need to buy tickets to one of their concerts rn actually. In the meantime, we'll just have to listen to their uh-mazing cover of Taylor Swift's "We Are Never Ever Getting Back Together" HERE!