It's pretty much impossible to single out the brothers of Boyce Avenue when all three are superbly swoon-worthy!

Daniel, Fabian and Alejandro are the ultimate heartthrobs and we just had to make them collectively our Man Crush Monday. They're talented, hilarious and amazing performers. We also can't get enough of their latest album Road Less Traveled, so if all of this isn't enough to get you all googly-eyed, then we just don't know what is. 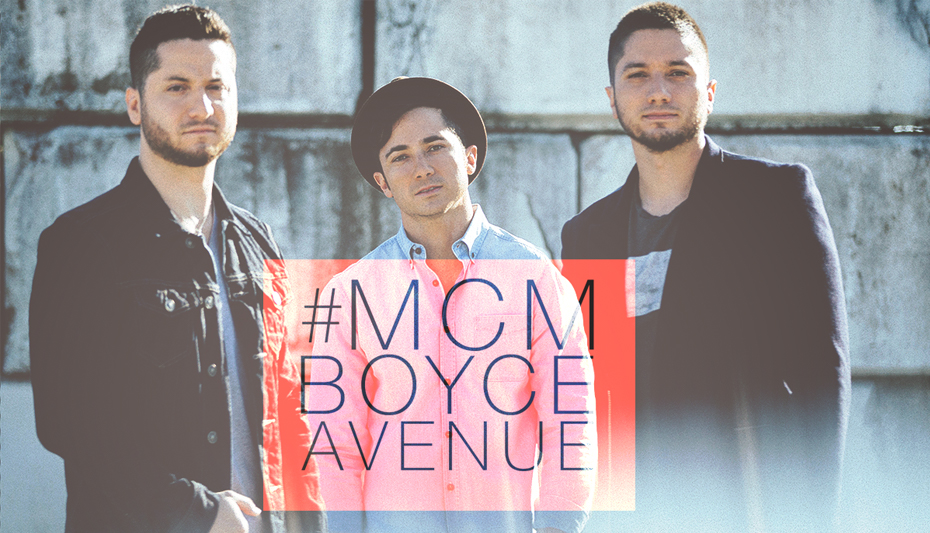 1. The band is named after a combination of two streets they lived on as kids. Daniel and Alejandro also have the same birthday, talk about crazy coincidences! 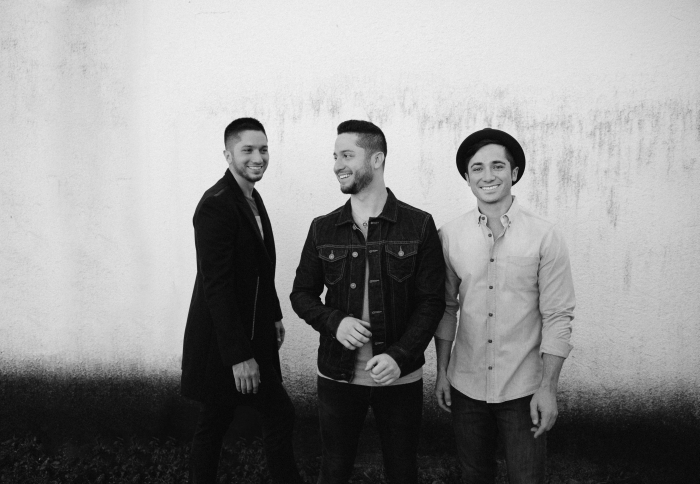 2. According to the boys' YouTube channel, they are the most viewed independent band in the world. Are we even surprised? They serenaded their fans in the Philippines from backstage! Swoon.

3. Let's never forget this amazing tweet Louis Tomlinson of One Direction wrote to them confessing his love for the guys (clearly, we share his same sentiments).

4. The guys were vocal coaches and mentors on season 2 of The X Factor, a show that continues to bless us with our ultimate faves like Emblem3  and Fifth Harmony.

5. They just gave one lucky fan a signed Taylor guitar at one of the stops on their UK/European tour (ugh we are totally jealous) – Congrats to the lucky girl!

UK/Euro tour was amazing and we got to give away this baby taylor guitar to @racheldavo1987 ! Congrats!! USA/CAN we cant wait to see you this fall!

6. They're huge Jacob Whitesides fans and we can't say that we blame them. They even shared one of his tracks on their twitter account.

7. The boys also have an app. You can listen to their music, keep up with them on tour and drop them a comment whenever you feel like it! The more access, the better!

If you haven't been playing their album on repeat like we have, get a taste here, along with new music from a few other artists as well.