Brangelina and 6 Additional Celeb Couples Who Met On Set

Possibly the biggest news in Hollywood this week is the dramatic split of long-time power couple, Brangelina.

For years, Brad Pitt and Angelina Jolie dished out total parental goals, from helping the children of the world through their joint Jolie-Pitt Foundation, to encouraging their own children to pursue their interests—it's no question this duo was a parenting dream come true.

That's why we're all so sad to see them split. But let's back up for a second. How did these two actors, Angelina Jolie and Brad Pitt, become the power couple better known as Brangelina?

Simple. Like many celeb couples, they met on set. While filming Mr. and Mrs. Smith, an espionage action movie, the two were working on their own rom-com behind the scenes.

Let's take a peek at other celeb couples who met while filming their breakout roles.

Going through the archives for this one! The biggest young couple of the new millennium was Hilary Duff and Aaron Carter who starred together in a holiday special of Lizzie McGuire. In the episode, Lizzie tries to sneak into Aaron's trailer and they share an on-screen kiss. This couple may not have lasted, but back in 2014 Aaron brought their old romance to the spotlight again after posting an Instagram and Tweet about his old crush. Hilary's reaction? Weirded out! 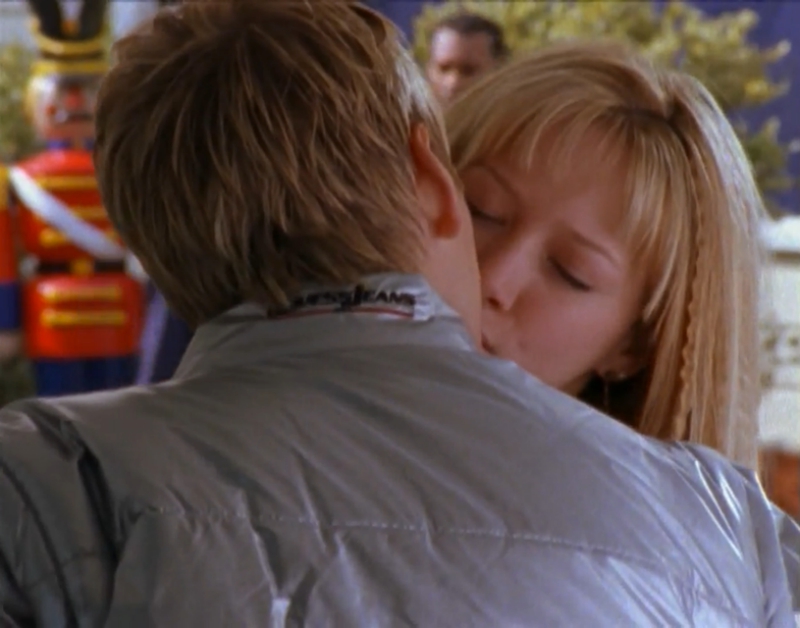 These two Disney stars met on the set of High School Musical. While their romance kindled on-screen, they became close friends and eventually coupled-up off screen. Our hearts totally broke when they announced their split after an incredible four-year romance. But we're happy that they've publicly maintained an amicable coexistence. 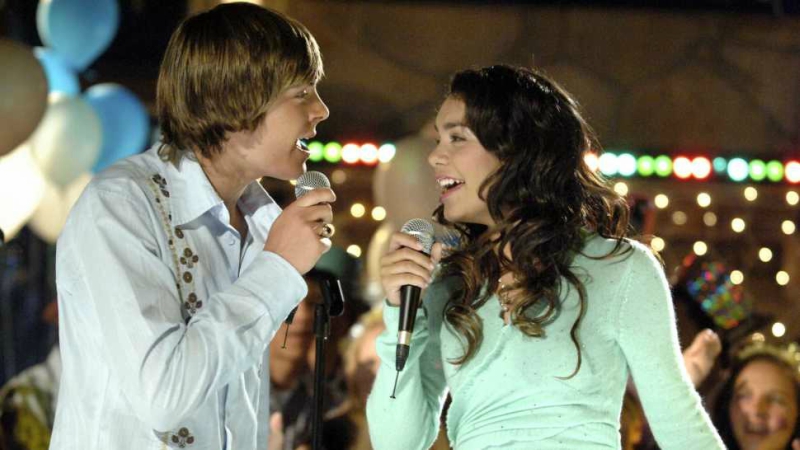 Shane and Bridgit met while filming Good Luck Charlie. They may have had a rather rocky relationship as Teddy and Spencer, but after the show was cancelled they continued their off-screen romance. Despite the total cuteness, Bridgit admitted that at first, she was kind of annoyed by Shane's boisterous personality. It took a little while for him to win her over. Sadly, this couple wasn't met to last either. They called it quits last fall. 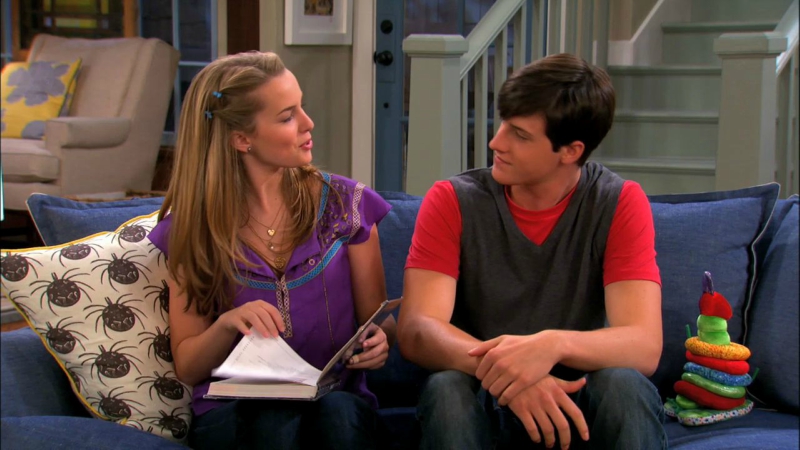 Liv and Maddie co-stars, Dove Cameron and Ryan McCartan are all kinds of relationship goals. The internet went crazy when Ryan announced his engagement to Cameron on Instagram. He may have left the show, but that didn't mean the end of their co-star cuteness. Last year they both appeared in the creepy TV movie, R.L. Stine's Monsterville: The Cabinet of Souls. We can't wait to see what this couple does next. 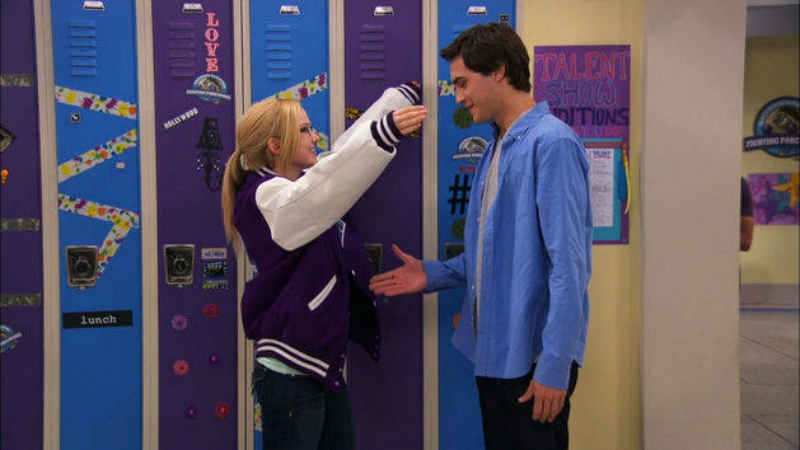 Spelli may be the cutest couple name ever. These two met on Disney XD's show, Lab Rats, and dated briefly some years ago. This didn't stop fans from shipping both an on-screen and off-screen romance between the two—although their characters never coupled up on the show. The two remain very good friends today and posted heartwarming (and tear-worthy) pics on Instagram after the show was cancelled. 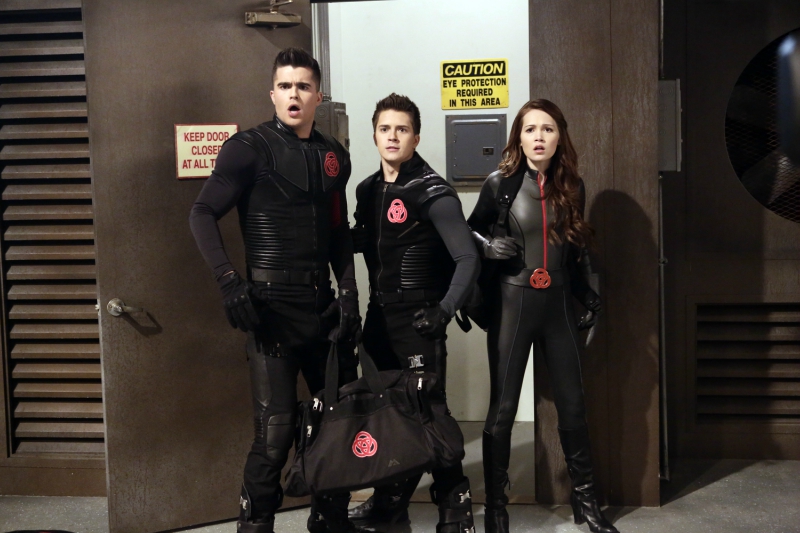 Once Upon a Time fans may not know that this on-screen prince and princess actually met on set. Ginnifer Goodwin, who plays Snow White/Mary Margaret, and Josh Dallas, who plays Prince Charming/David Nolan are a real-life married couple who have the cutest couple story of all time. This is a co-star couple with a happily ever ending. 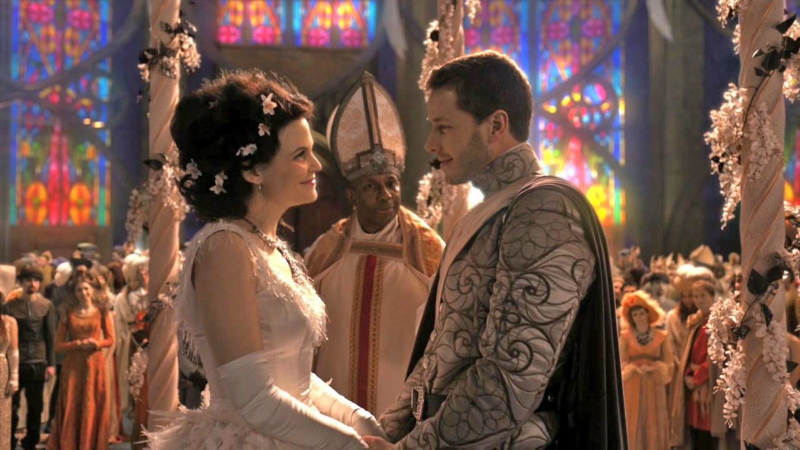 While you may not meet your soulmate during filming like the duos listed above, you can at least learn who is your ideal match! Find out who your British celeb crush should be based on your zodiac sign HERE.