These 4 Signs Are the Bravest in the Zodiac

Bravery is a trait almost everyone claims to possess.

We all like to believe we'd be fearless and laugh in the face of danger. But when put in a perilous position, not everyone's fight responses are activated. More than likely, we'd experience flight responses, i.e. getting the heck out of harm's way.

There are, however, four signs who hold more courage than they know what to do with. Though it can get them in trouble, it also makes them the bravest signs in the zodiac.

Keep scrolling to discover if you belong to such a heroic zodiac sign!

Being the first sign in the zodiac, Aries are all about living life in the fast lane. Their innately competitive nature forces them to do whatever it takes to be on top, thus pushing them out of their comfort zone on a daily basis. In fact, we don't even think Aries ever had a comfort zone to begin with. This fire sign isn't afraid to be bold and daring in everything they do, even if the only thing on their to-do list is studying. They can make an extreme sport out of anything and everything, which is truly something to marvel at. 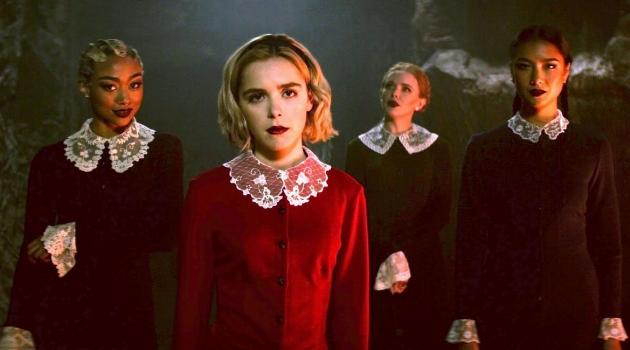 Leo is filled with so much pride and joy for who they are that their confidence is unshakeable. Yes, they love being admired by their army of followers, but they don't rely on others' opinions of who they are to make them feel any better about themselves. They're strong, fierce and passionate. Nothing and no one can tell them no. If they do, they'll prove them wrong. It's difficult to be fearful of anything when you have the unwavering certainty of a Leo. 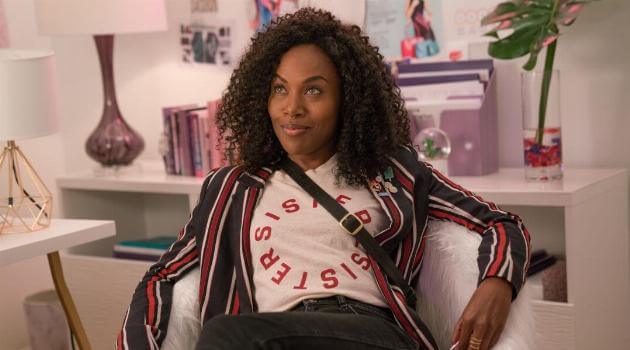 Simply by looking at a Scorpio, one can tell they're a pretty brave bunch. Calculating and cunning, they're always one step ahead, which is why they're so sure of themselves. Anyone who can wear all black all the time, even in 100 degree weather, is incredibly strong-willed. What really protects them is their passion. Because they're so fervent about life itself, they've learned to make the most of every second they're on this earth. You won't catch a Scorpio wasting their life away, which will inspire you to live like one and follow your dreams. 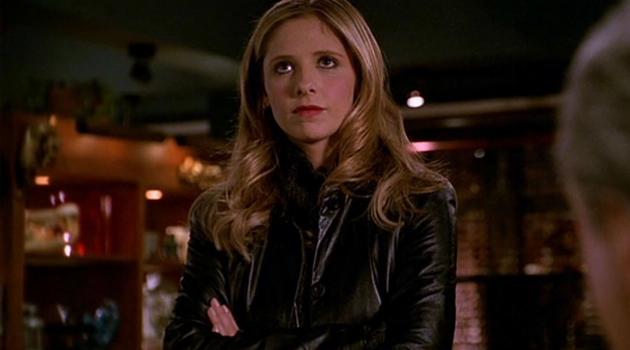 (Buffy the Vampire Slayer via The WB)

Optimistic and energetic, Sagittarius is one of the most fun-loving signs around. They're always up for any sort of adventure, especially because they're known for being the travelers of the zodiac. They're willing to venture to places no one would dare going to experience all life has to offer. More so than any other sign, they understand that if there is no risk, there is no reward. Things might not always turn out quite how they expected, but with lucky planet Jupiter ruling over them, they tend to make it out unscathed. Their positivity makes them stronger than you'd suspect. 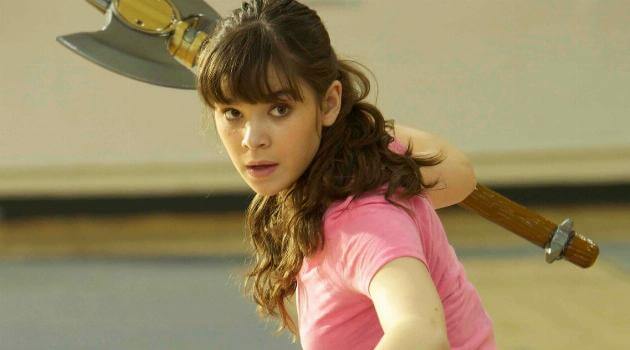 Your sign may not be brave, but you could make one of the best BFFs around. See if your sign is the ultimate bestie HERE.