Yeah, Brawlout Plays a Lot Like Super Smash Bros. Who Cares? It's a Lot of Fun

At first glance, the upcoming party fighting game Brawlout looks a lot like Super Smash Bros., and that's definitely not a bad thing. 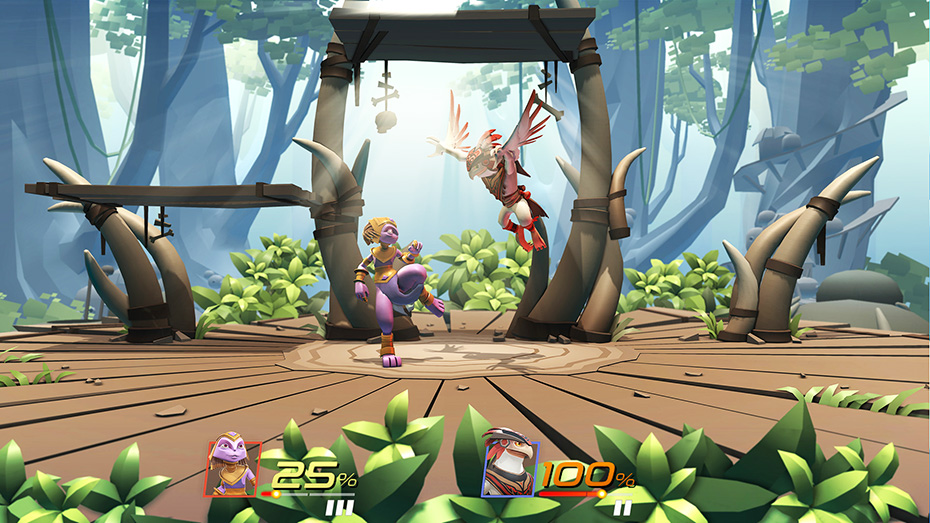 I got the chance to play the game at E3 alongside game creator and Angry Mob Games CEO Bogdan Iliesiu, who told me that Brawlout did indeed take inspiration from Smash.

For example, there are no items in Brawlout, so players can concentrate on the fighting of the characters. Rather than blocking, players should learn to dodge and counter the moves of their opponents. The stages are also simple, so you don't have to worry about getting taken out by environmental hazards. In one desert area there were rock floors that could crumble beneath players, but the implementation was simple and made sense given the arena. 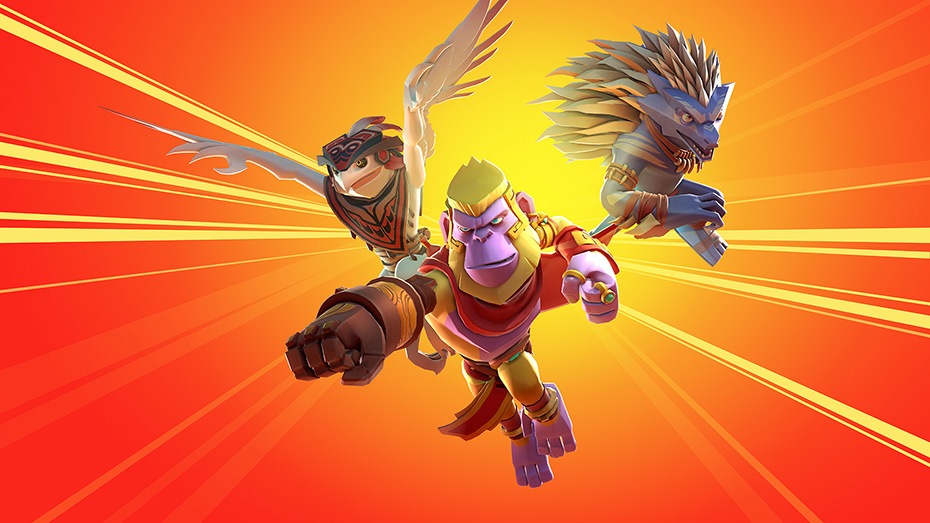 My personal favorite is Paco, who has strong punches and twirling attacks, can lift up opponents and carry them around, and use his tongue to grapple enemies and find his way back to the stage when he's been knocked off. 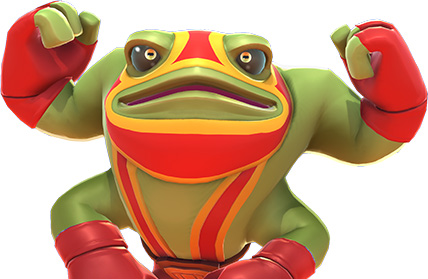 The movements and premise will be familiar to Smash Bros. fans. As a player, your goal is to attack your opponents, increasing their damage, which in turn increases their chances of intense knock back when they're hit. Land a punch just right, and you can send an opponent flying clear from the stage. Understanding the trajectory of your opponents to get them off the platform becomes key to your strategy, and finding your way back to the stage when you get hit is of utmost importance.

That's the piece I struggled with most when I played. If I was hit from the stage, I felt doomed even if there might have been some room to get back. The moves that allow you to regain air weren't always intuitive, and I sometimes found myself plunging even faster to my doom after I thought I'd just executed the perfect recovery move. Characters like the flying Chief Feathers give you more wiggle room, but it's definitely tough when you're trying a new fighter.

The game also has some unique mechanics, including the rage meter that fills when you get hurt as well as when you deal damage. You can use some of this rage to break an opponent's combo, or when the meter is full, you can enter rage mode to send enemies flying and receive less damage. 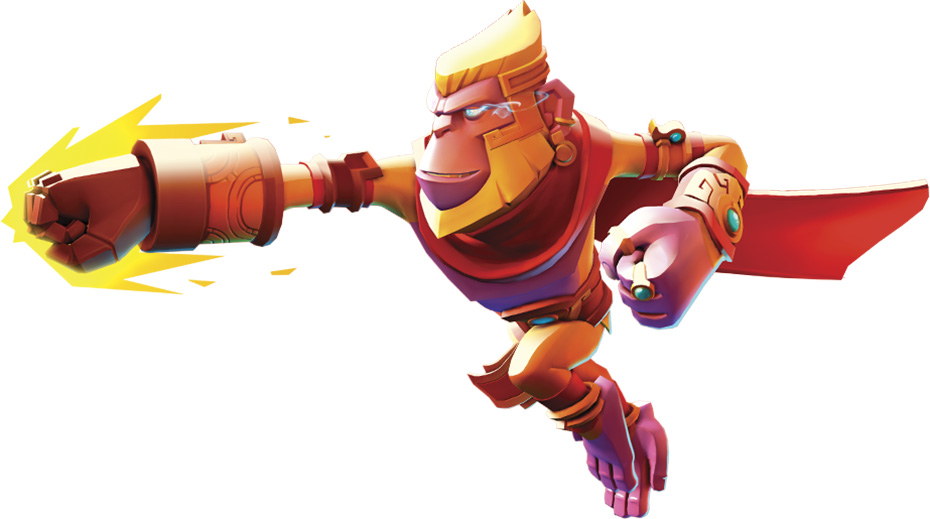 Being familiar with Super Smash Bros., I felt I was able to adapt quickly to most of the controls, and it was a ton of fun playing with the CEO and other E3 attendants in person. This game is meant to be played on the couch with friends, as the in-person interaction enhances the joy of a hard-earned win or the despair of defeat.

While playing, I overheard some complaints from nearby attendants that the game was too much like Super Smash Bros., which seems a little silly to me. Yes, the mechanics are similar, but I don't think I've ever heard the same gripes regarding the similarity of games like Tekken and Mortal Kombat to Street Fighter II, which are based on a virtually identical premise. If we start seeing a surge of Smash Bros.-like games, I think the fighting game landscape will only get better because of it.

Overall, the game has fun, well-designed characters, responsive controls and stunning backgrounds. It's a little bare bones at the moment, but the developers definitely have more time to add more characters, stages and maybe even a story mode to add more depth to the game. Fighting game fans should give it a shot when it comes to PS4, Xbox One and Steam later this year.

Ever wonder what it would be like to be a competitive Super Smash Bros. player? Click HERE to read our interview with a former fighter to find out.