5 Signs Your Breakup Is Actually Good for You

Ugh, breakups are the worst.

They can be frustrating, painful and terribly confusing, especially if you're not sure that ending your relationship is the right course of action.

So how do you know calling things off with your S.O. is the right move? Keep scrolling for five signs your breakup is actually good for you.

You Were Fighting Constantly

Constant fighting is never a good sign in any relationship. However, in a romantic relationship, disputes are definitely part of the territory. That means it can be easy to misconstrue continuous arguments for a rough patch in your romance. But being with someone shouldn't involve constant, unnecessary fights.

If you and your S.O. slipped into a pattern of squabbling over every little thing, it's definitely a sign that your relationship wasn't on solid ground. If that's the case, a breakup is the right course of action. Don't try to convince yourself that getting through the fights and working it out is the solution. Instead, just accept that the breakup was probably for the best. 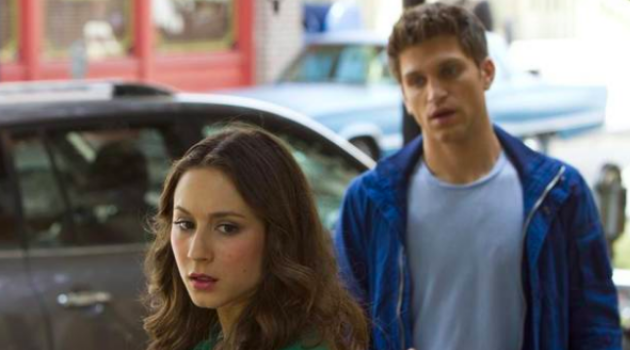 You Found Yourself Envying Other Relationships

You know those people who are so irritatingly smug and self-assured in their relationships? The ones who believe every other couple is inferior to them? They're super annoying, but they're also some of the happiest couples around. If you're truly content in your relationship, you're always going to think that your romance is better than everyone else's.

If you found that you were envying the happiness and joy of other couples during your relationship, it was likely a sign that something was missing between you and your S.O. In that case, a breakup is definitely the best course of action. Let your old S.O. go so that you can find someone you love enough to be one of those annoying couples everyone hates.

Your Friends Support It

The days following a breakup are the best time to learn what your friends really thought of your S.O. While you were dating, they may have spoken of them in the most glowing of terms, but after a breakup, their true feelings will definitely come to the surface. And if your friends support your breakup, it's a pretty clear sign that things probably weren't going to work out with your S.O.

It's likely they saw something negative in that person and just didn't have the courage to tell you while you were dating them. It's hard to have a relationship without the support of the most important people in your life, so you should consider yourself lucky that you got out of that relationship before things got awkward between your S.O. and your friends. 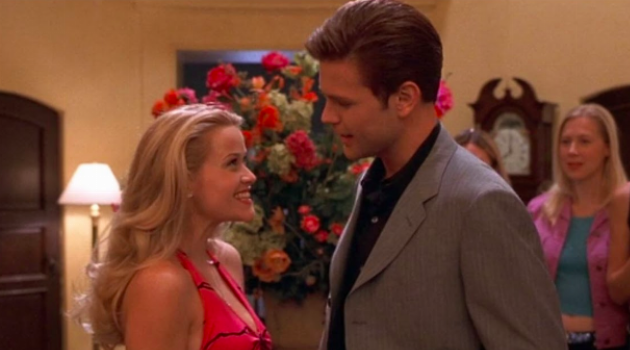 You Feel a Sense of Freedom

The most obvious sign that your breakup is good for you is a renewed sense of freedom at the end of the relationship. Sure, you may feel sad and it may seem like you'll never move on, but under all of that there's a general feeling that you have your own life back. Relationships can take a lot out of you, and in caring for another person you can start to lose who you are and what you want. If you feel a sense of relief and a renewed control over your own independence, your breakup was definitely the right choice.

You Miss the Relationship, Not the Person

There are definitely many perks to being in a relationship. You have a built-in support system, a constant adventure-buddy and someone to confide in with all your deep, dark secrets. However, it's important to remember that the relationship is about the person, and not just about the various benefits you get from dating someone. Those feelings can often get confused during a breakup when you have to adjust to doing everything on your own again.

Take a minute to analyze your emotions—if you find that you're missing the relationship and not the person you were dating, your breakup was the right move. Give yourself time and those feelings will fade, and you'll realize that you're much better off alone.