Everything You Need to Know About Nickelodeon Actress Breanna Yde

Australian actress Breanna Yde has always been a Nickelodeon fave of ours.

We first got to know her on The Haunted Hathaways, but now we really get to see what she can do as Tomika on School of Rock.

Scroll through and find out everything you need to know about the actress! 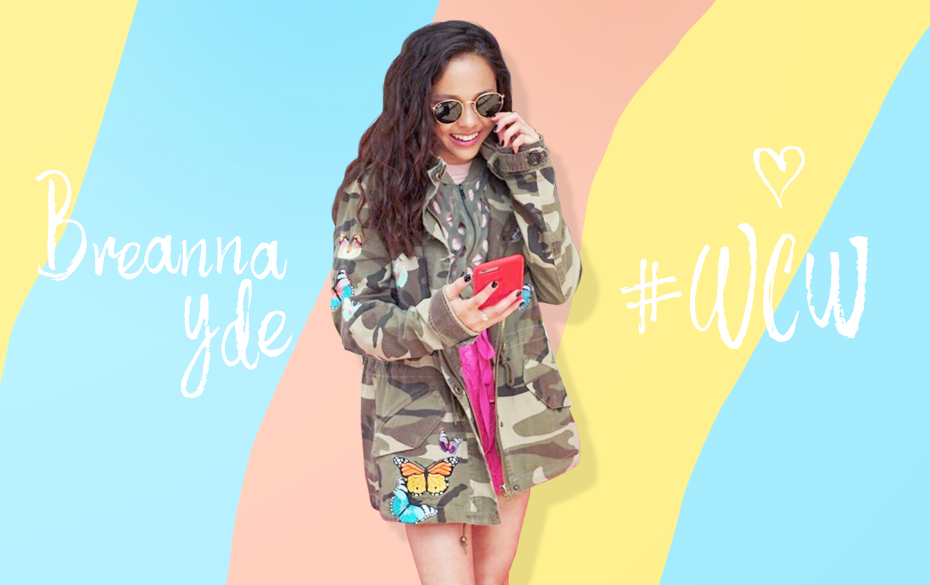 1. She loves music as much as we do, so if she could pick anyone to mentor her it would be Ed Sheeran.

It was a well spent Valentines Day???????? @teddysphotos

3. Her fave Disney movie is The Lion King. "I was completely addicted to it when I was six," she shares.

4. Hawaii is one of her favorite places, but she also really wants to visit Bora Bora one day because "it looks so amazingly pretty and I need to jump into that water!"

5.  Although she says she's "a little late to the game," she's been bingeing Grey's Anatomy and The Office on Netflix. It's never too late to be a fan of either, they're both classics.

6. Her fave video game at the moment is Overwatch.

7. We've seen her amazing guitar skills firsthand, but she has secretly always wanted to learn to play the saxophone, too.

We heart Nickelodeon shows and movies, but we're also impatiently waiting for the premiere of Descendants 2. Find out which character you are from the movie HERE.