Netflix consistently crushes it on original content, and On My Block is no exception.

Get to know Brett Gray, one of the stars of this coming-of-age comedy, below! 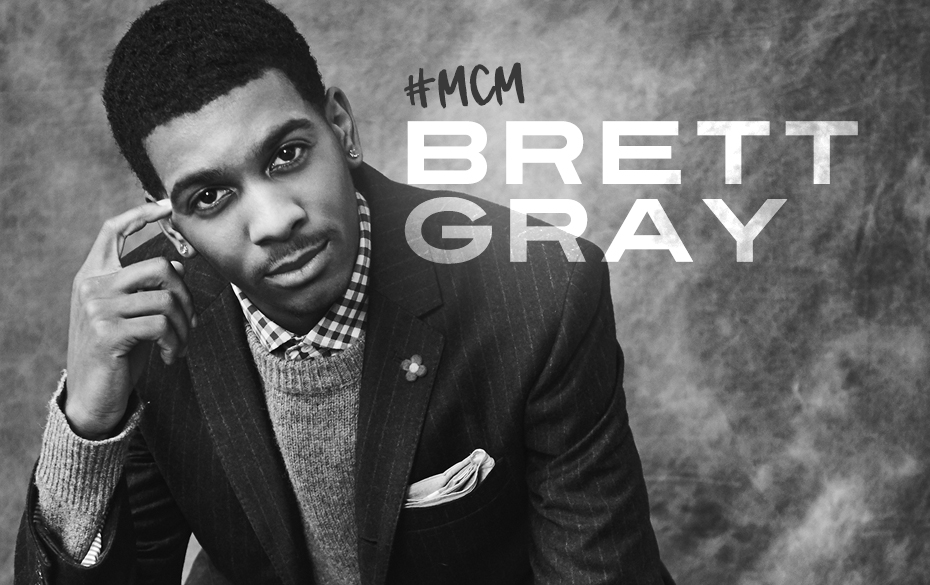 1. His number one hero is Will Smith. No explanation necessary.

2. He relates to Aladdin on a deep level. We see that, they totally have the same fun, carefree attitude.

3. An office job would not be for him. He would be terrible at it.

4. His most recent Netflix binge was obviously On My Block. If you haven't watched yet, you're seriously missing out.

5. If he weren't an actor, his dream job would be a chef.

7. He has a ton of people in his life who make him laugh, which apparently includes Neil Patrick Harris. The one who makes him laugh the most however, is his cousin Tylor.

Brett Gray isn't the only actor we've got on our radar. Get to know another recent fave of ours William Franklyn-Miller HERE.