BTS' Burn the Stage: The Movie Trailer Is Full of Special Moments With the Boys

BTS's upcoming film, Burn the Stage: The Movie, promises "an unprecedented glimpse" at the K-pop group, and the official trailer gave us a look.

The preview, released Oct. 23 via the band's YouTube channel, BANGTANTV, is mostly in Korean, but you don't have to speak the language to enjoy it. There is footage of the boys performing during the BTS Wings Tour, plus fun behind-the-scenes shots. There's even footage the guys captured themselves. 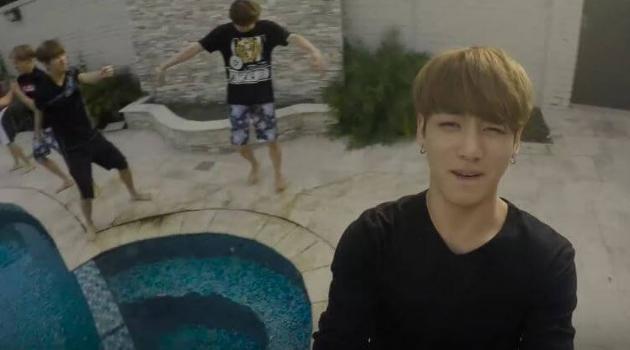 (Burn the Stage: The Movie/BANGTANTV)

The trailer basically confirms to us that the BTS Army is going to be obsessed with this movie. There's so much to look forward to in it, from their performances to their bond to their triumphs. And let's not forget our favorite moment: J-Hope hilariously goofing around with V's adorable dog Yeontan.

Watch the full trailer below.

Burn the Stage: The Movie is coming to select theaters on Nov. 15, and tickets are on sale now.

BTS loves their fans. Click HERE to find out why.

btsburn the stage the movie