Build-a-Bear Now Has Porgs, and Our Lives Are Complete

We've already mentioned it once or twice, but we're in love with Porgs.

These fuzzy, penguin-like creatures haven't even appeared on the big screen yet, but they've already stolen our heart. Some say Porgs exist as a ploy to get Star Wars fans to buy more merch. It's totally working.

The latest irresistible Porg item comes in the form of a stuffed plush from Build-a-Bear. The Porgs come pre-stuffed, so you can't place sound or scents inside of them, but does that really matter when you can have your own Porg stuffed animal? 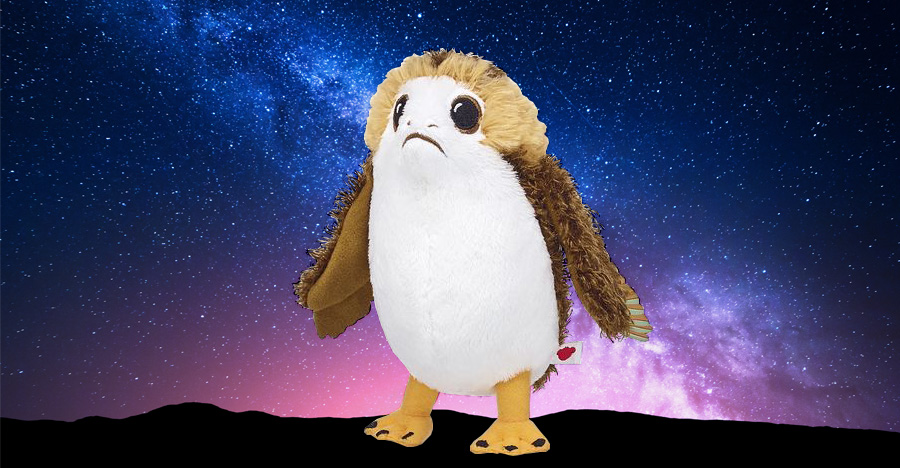 The creature's wings and bird-like legs mean that the typical Build-a-Bear outfits probably won't fit quite right on it, but that won't keep us from trying to make it work.

Porgs aren't the only new Star Wars: The Last Jedi additions to the Build-a-Bear lineup. You can also get your own Chewbacca or Captain Phasma-inspired teddies. 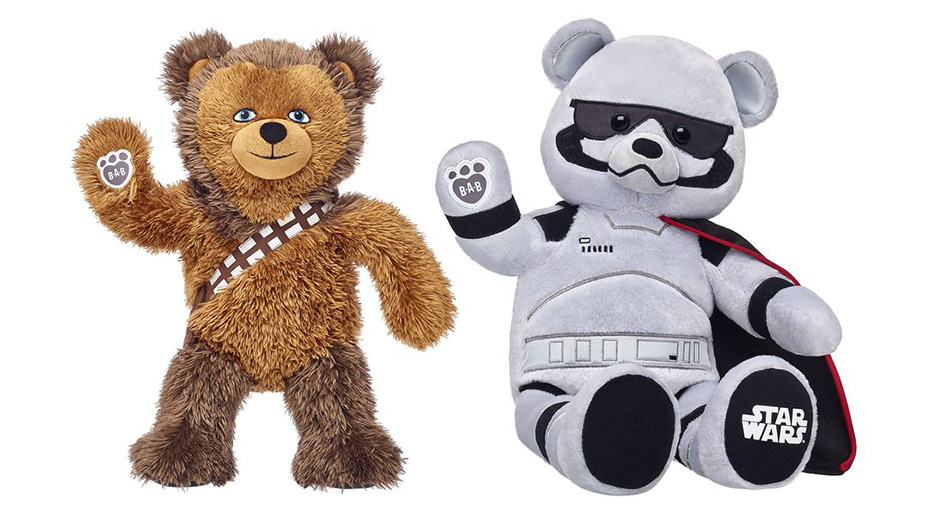 You can get a Porg stuffed animal online or in a Build-a-Bear store for just $12.50, and the other new bears for $35 each. We happen to think the Porg is the best bang for your buck.

Love Marvel? Click HERE to see the Hulk and Thor Build-a-Bears, too.