This week is quite the week for trendy drinks.

Since I gave the Unicorn Frapp a try, and because I'm a total cereal lover, I thought it was only right and fair that I try out this vibrant and fruity beverage as well.

Scroll below to see my honest opinion of the new treat.

To get my hands on Burger King's new milkshake was not as easy as I expected. I had to call five BK locations before I finally found one that had the working soft serve machine necessary to craft the shake.

I hopped in my car and headed to the location ready to test whether or not this handspun treat made with vanilla soft serve, Froot Loops cereal pieces and sweet sauce was as good as it was hyped up to be.

When I arrived, I saw the drink on the menu board and breathed a sigh of relief—they really did have it.

I placed my order, and two minutes later this beaut was in my hands: 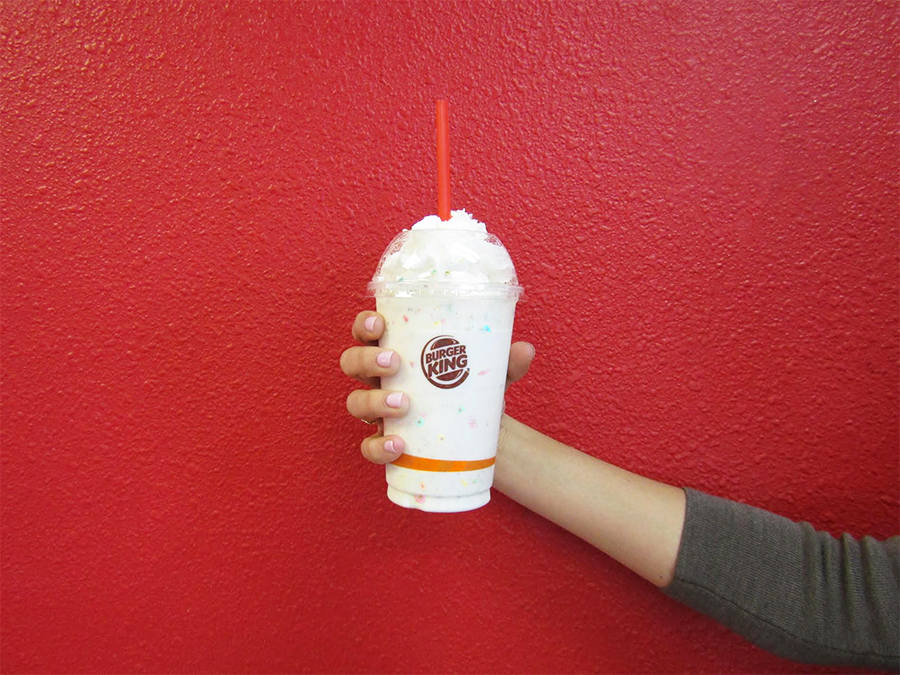 Although the drink looks awesome, I was a little disappointed that the Froot Loops pieces weren't very vibrant. In my mind, this drink was going to be a lot more colorful than it actually was.

When I took my first sip, I was pleasantly surprised by the amount of Fruit Loops pieces I took in.

The texture of the beverage was both creamy and crunchy—which was surprising. Why had I never thought to combine cereal with my milkshakes before? 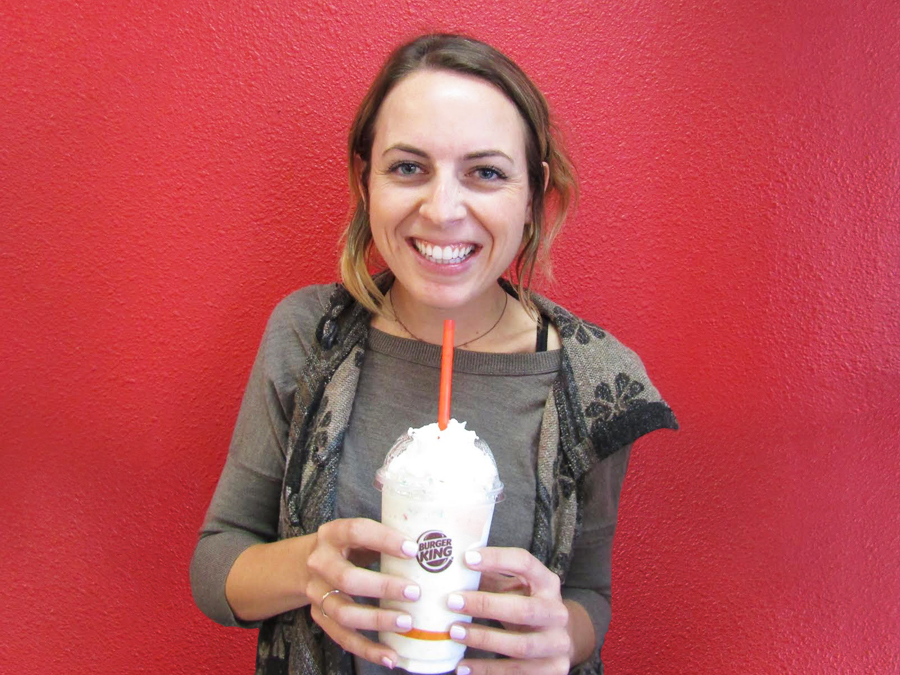 If you've ever tried Burger King's soft serve, you know it's pretty spectacular and just the right texture and consistency for a shake. Add a fan favorite cereal to the mix, and its taste elevates to a whole new level. Seriously.

So, you've seen my honest opinion of the new Froot Loops milkshake at Burger King, but you want to know what I thought of the new Unicorn Frappuccino at Starbucks? Find out HERE!