Ever wish you could pop inside the brain of a guy your crushin' on? Just imagine the advantage you'd have knowing exactly what the boy of your dreams thinks about you.

The solution is Calum Worthy, one of the stars from Disney Channel's Austin & Ally, and our very own love doctor. 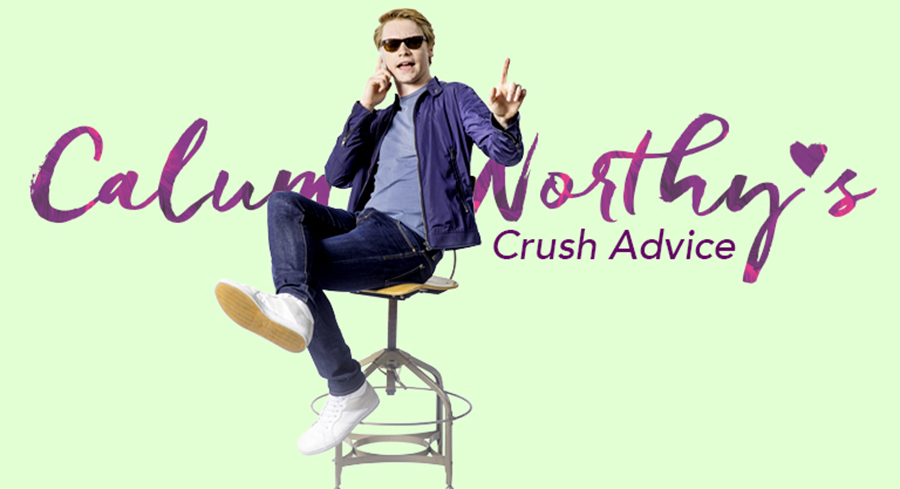 We chatted with Calum about everything from how you can subtly get your crush's attention, to what a guy thinks if you're the one making the first move.

Read below to learn Calum's advice and his own personal experience with crushes, rejection and everything in between.

Sweety High: What's one subtle way a girl can get a guy's attention when she's crushin' on him?

Calum Worthy: Eye contact. If a girl makes eye contact with a guy, the guy is immediately interested. There's something about it, I can't even describe it. It's like some sort of emotional connection you can make with your eyes! 👀

SH: What is the boldest thing a girl has ever done to get your attention?

CW: I mean, I had a girl fly from another state to go to a mall signing I was at and tell me that she had a crush on me. Yeah, I thought that was really really impressive.

SH: How can a girl start a conversation with a guy she's interested in if she doesn't know him?

CW: You know, honestly, the best way to approach anybody if you have a crush on them, is to just say hi and start an honest conversation. You'll be amazed at how far you can get. And if that person doesn't react well to you just saying hi and being a nice person, I don't think it's someone you really want to date. 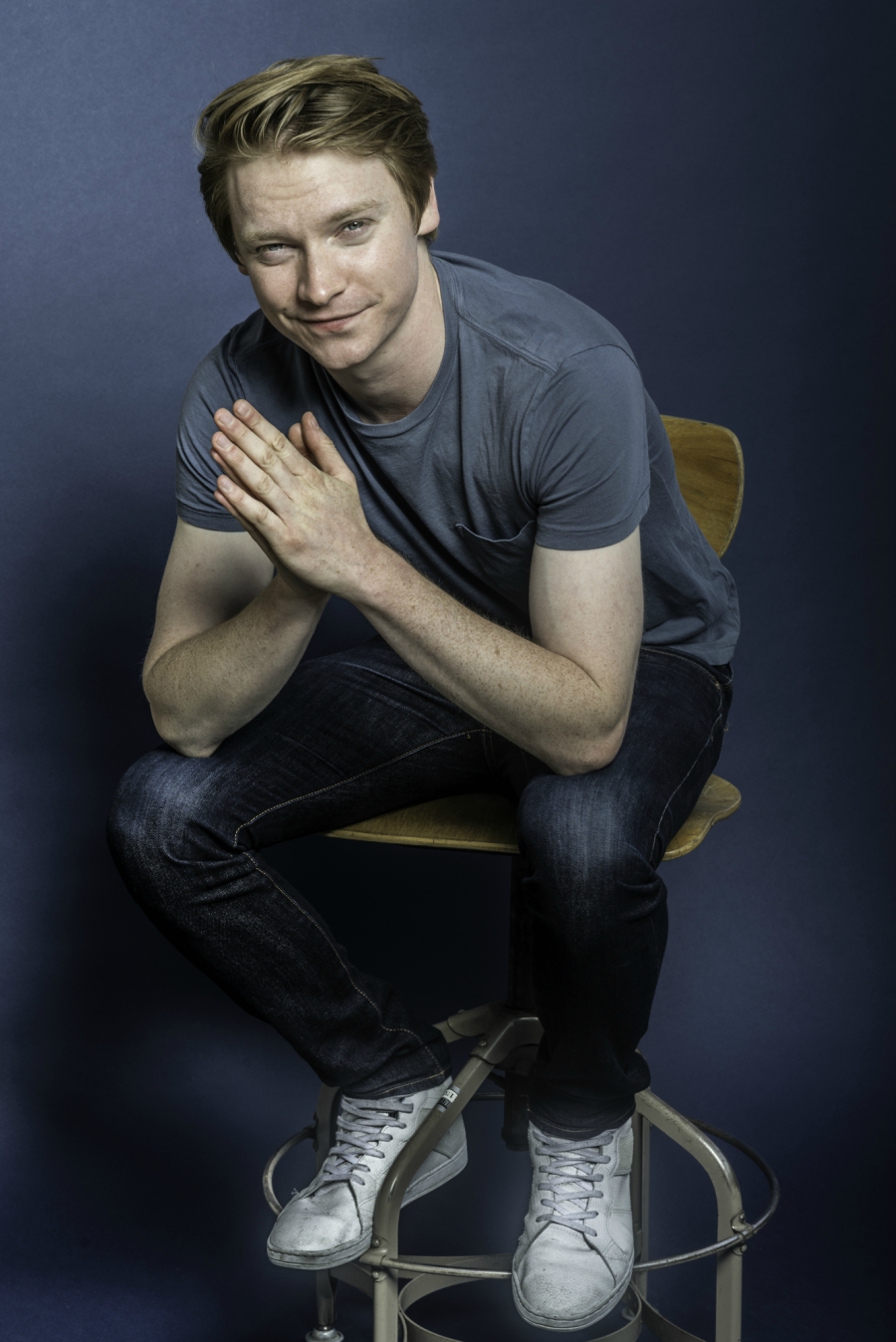 SH: What's the worst way that a girl can get a guy's attention?

CW: By saying, "Oh, you're so cute!" Or coming off too strong. I think that freaks guys out. 😱

SH: Has anyone ever done that to you?

SH: Do you think guys actually pay attention to a girl's hair and makeup, or could they not care less?

CW: I think that a nice outfit and makeup can be great, but I also know that when you start seriously dating someone, you spend so much time with that person that you just have to genuinely like them as a person.

SH: What is a one-line text that a girl can send a guy that will instantly grab his attention?

SH: What's a witty one-line text you would send to capture a girl's attention?

CW: I would probably start the conversation with a joke. Like one time, I texted a girl I kind of knew and I said, "Hey, this is Calum. The red head. No, no, no. Not that one, the other one. No, the dorkier one. The other one is too good looking." I feel like that kind of text gets someone's attention! 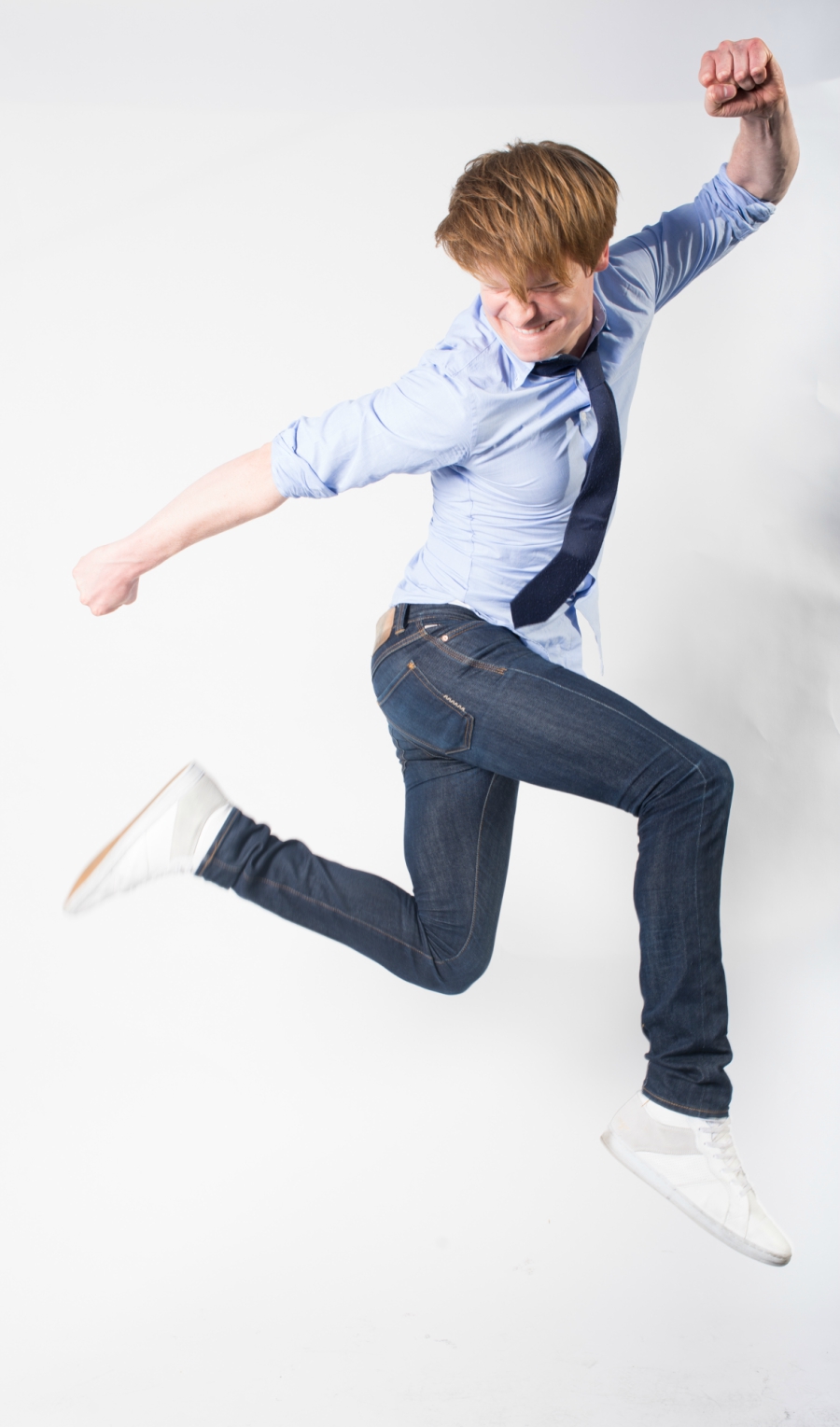 SH: What would you think if a girl asked you out on a date?

CW: I would be blown away! It's so flattering. I mean that's the thing, although guys sometimes don't know what to do if a girl is too forward, being asked out by a girl is like the sweetest thing in the world. And there's nothing more adorable than someone confessing that they have a crush on you.

SH: If you had to pick a perfect first date, what would it be? No limitations here, anything in the world!

CW: If I could do anything in the world, I would want to go and explore somewhere new. Not somewhere far! I don't mean, like, go to South Africa. But, a place nearby that I've never been to before.

I went on a date once to Santa Barbara, and I had never been there before. We spent the day exploring the town and seeing all that it had to offer, and at the end of the date we ended up cuddling on the beach as the sun was coming down. 🌞

It's always a difficult situation, and it's never easy to tell someone you don't like them, but the best thing to do, is be as honest as possible. I've made the mistake of accidentally leading people on when I didn't mean to, but I was just trying to be nice. And I definitely think in the long run that was the worst thing I could have done. Honesty is always the best policy. 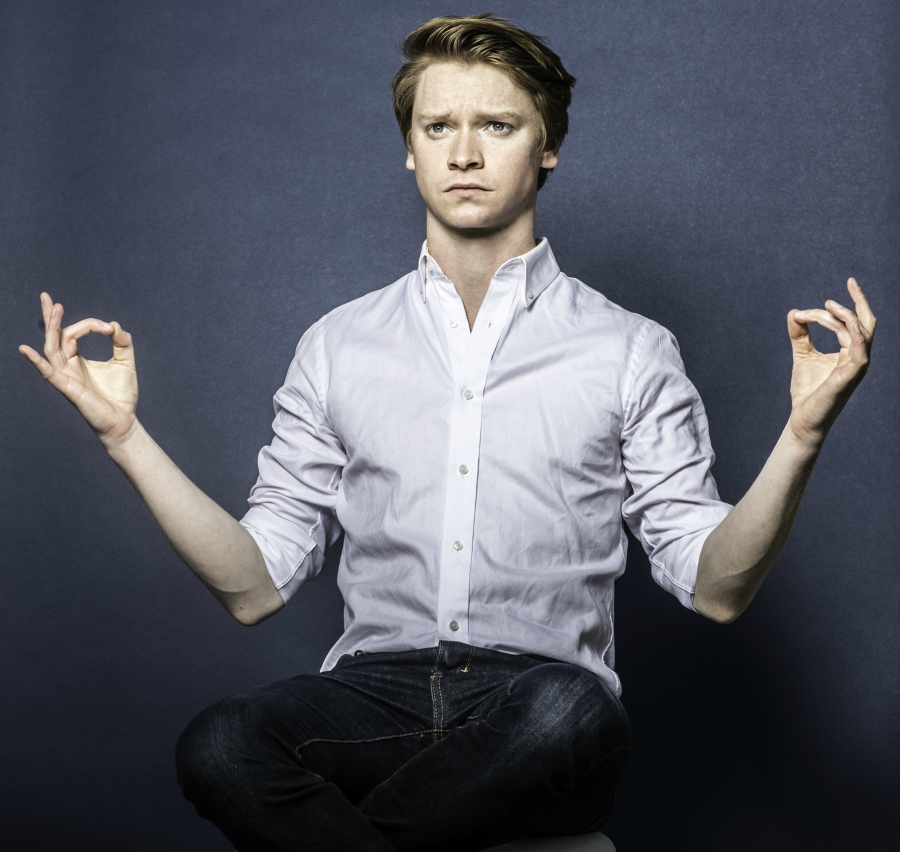 SH: Any last pieces of advice or words of wisdom for us on dating, Calum?

CW: My only last piece of advice is that if you like someone, go for it and make a splash! I think that's the best thing.

Calum Worthy isn't the only star with great advice on how to get noticed by your crush. See HERE what Joey Braggs says is the one line text you should send the cutie you like.