Cam Talks Collaborating With Harry Styles and Sam Smith, and All Things The Otherside

Country artist and singer-songwriter Cam dropped her highly anticipated sophomore album The Otherside on Oct. 30, and whether you're a country music fanatic or someone who's never touched the genre, its 11 incredible songs deserve your attention.

Cam has always had a uniquely soulful take on country and welcomes new listeners without alienating diehard fans, and her insightful lyrics are relatable to anyone who's ever experienced love, heartbreak or transformation. And if that doesn't have you sold, the album also features gorgeous songs written by Sam Smith and Harry Styles, which Cam wonderfully infuses with her own touch.

We were more than thrilled when we got the opportunity to hop on the phone with Cam to discuss the album, its collabs and what these special songs mean to her as an artist. Keep reading to discover it all.

Sweety High: What does 'The Otherside' mean to you?

Cam: Over the past five years, since the last album Untamed and "Burning House" came out,  the biggest lesson for me was this transformation of realizing that the world, and yourself, aren't going to be exactly what you expected. You have to face that, take a broken heart about it and turn it into a doorway to seeing the world for what it is. That's a gift, even though it doesn't feel like one in the moment.

Once you're on the other side of that understanding, which I feel I am now, you're living more authentically. These stories are all from my life, and people in my life, taking some hard truths—along with some nice ones— and absorbing them. Then, when you finally get to the final song, "Girl Like Me," it's like a note from the author. It head-on tells you sometimes people are going to give up on you,  and you're going to give up on them, and you still need to go forward. 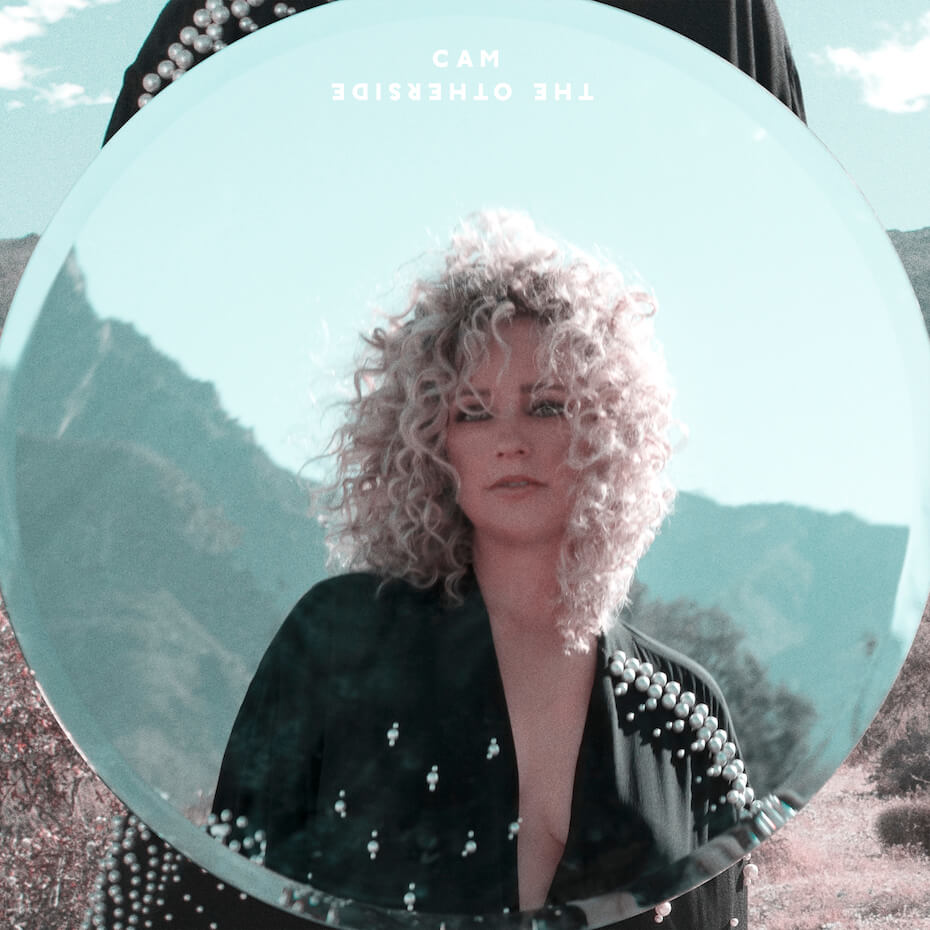 (The Otherside via RCA Records)

SH: How do you translate those experiences to sound and music?

Cam: Mostly they first come as I am—or the people around me are— experiencing them, and usually it's a lot of trial and error, trying to feel the melodies that match what's going on. Speaking for myself, it's sort of a psychology exercise, bringing emotions and experiences up.

I have great collaborators, too. I got to write "The Otherside" song with Tim (Avicii,) Hillary Lindsey and Tyler Johnson. I also had two songs I didn't even write on but just included some things I felt really deeply. Sam Smith wrote on "Happier for You" and Harry Styles wrote on "Changes." They talk about things and truths I was feeling and going through.

When you're first in music, you're trying to understand what you're feeling, and a lot of it comes through without you really consciously being aware of what you're talking about. It comes out in a stream, and later you realize, "Whoa, that's what I learned. That's what that was." The concept, title and transformation—that understanding comes closer to the end. 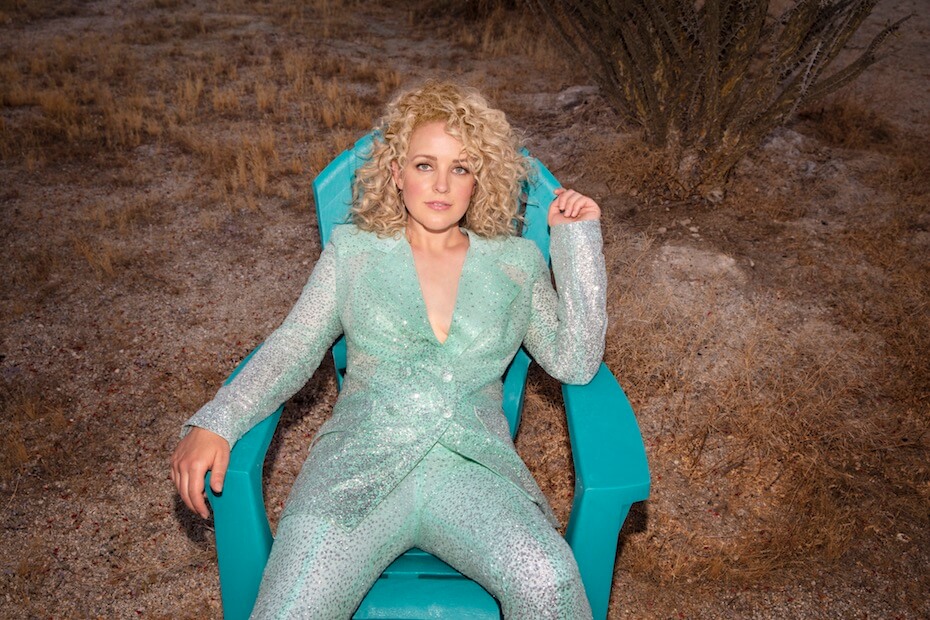 SH How did those contributions from Sam Smith and Harry Styles come about?

Cam: It wasn't the normal, professional way of pitching songs. It was more because I had connections with them. They're like musical neighbors. I got to write a song for Sam, and then tour with them, and then when my producer was writing with them for the next album, I got to hear the demo of "Happier for You." When Sam didn't use it, I was like *gasp*! Let me have this song!

Same thing with Harry. I got to open for him at the Ryman, and then when Tyler was working with Harry on his album, with Lori McKenna and Kid Harpoon, I got to hear this amazing demo of Lori singing and Harry singing in the background, and Harry's whistle. I kept Harry's whistle—I was like, "Oh my gosh." It was nice. It's almost like the new version of hanging around, showing each other music. People were sending things around and getting hooked on it and recognizing themselves in it.

Normally, I don't take outside songs from other people. I feel like it's kind of cheating, not having to go through this difficult process of writing. But with those, I trusted the journey that they're on as artists, and it really opened me up to hearing that and realizing that I could embody what they were talking about on the album.

SH: Since you're not used to accepting music you didn't write yourself, what did it feel like to take these tracks you loved and recreate them in your own voice?

Cam: It's wild. It's definitely a big responsibility. I feel responsible to the other artists and creators to make sure I'm seeing the vision through, as well as responsible to myself. Is this me coming through? Are people going to believe this coming from me? I take a lot of time, but you also don't want to overcook it and take away from what the original feelings were. It's a fun, big task to live up to.

SH: How do you think your sound has evolved since your first album?

Cam: I really wanted to make The Otherside a vocal record, because after years of touring on the first record, my voice is just so much stronger, and I wanted that to be the focus. And from there, I think the strategy has always been the same—trying to find whatever production is going to support the song in whatever colors I want to use. Inevitably, the more you do something, the better you get at it.

I love this record so much because I feel like it's supported even more, in the creative choices. And truth be told, coming off of "Burning House," a song that was so different from mainstream country, yet a commercial success, I felt completely free to do whatever I wanted to do on this album. That was a huge, huge blessing as an artist, to be able to just express myself however I want and not feel that pressure to try and fit in. 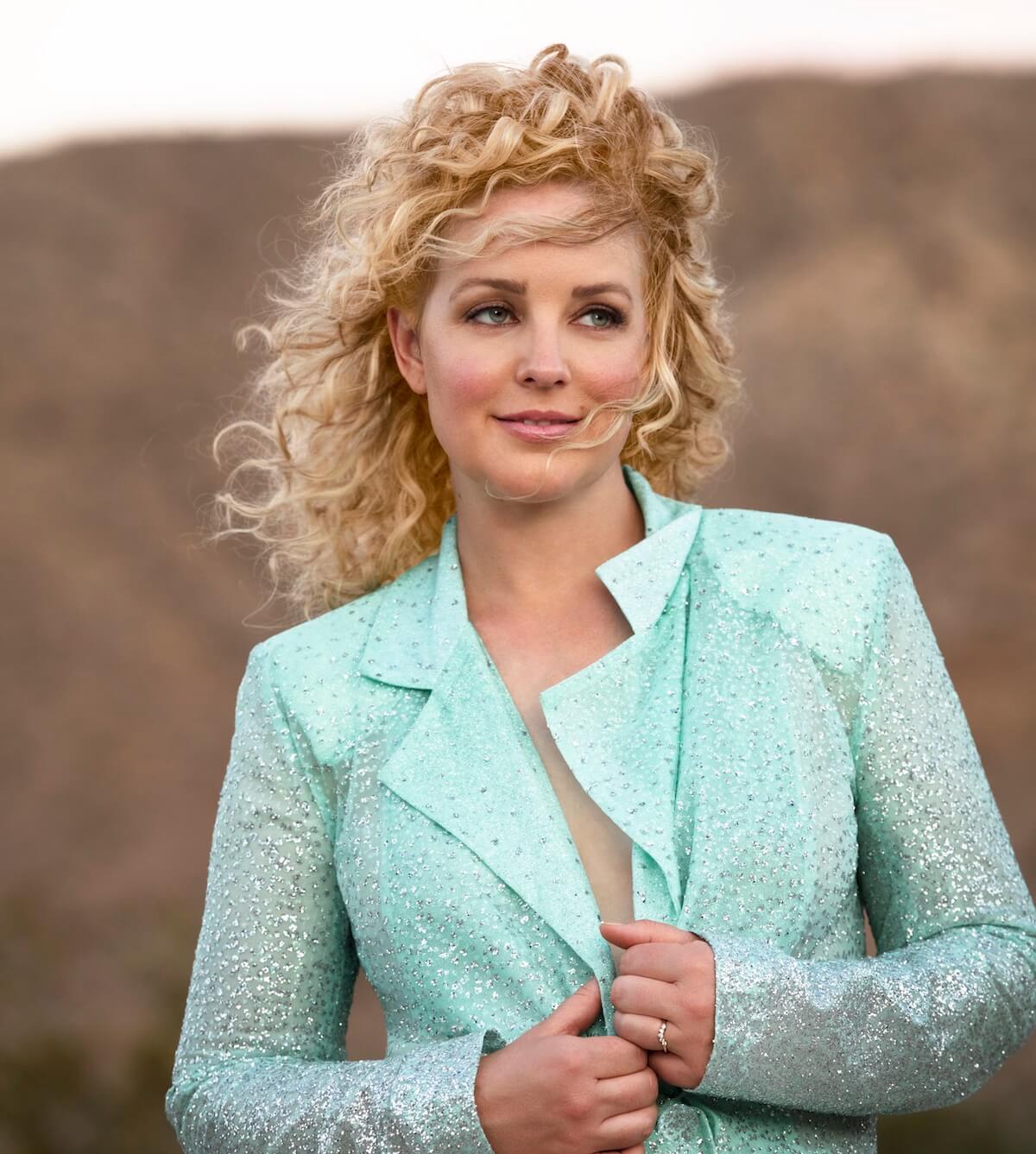 SH: Is there a song on the album you're proudest of?

Cam: I'm very proud of all of them, but I think "Forgetting You" maybe feels the most me. I know it all feels like me, but this is something that comes the easiest to me. I love that one, and when people like it, I feel like they like me.

There's a sadness. We talk about holding on to people and ideas and not letting them go, and in the end, it's just hurtful to you. That heaviness. It's embarrassing to say that out loud, and I think "Burning House" is a little embarrassing to say out loud, too. That waltzy twang on the guitar is something I'm really comfortable playing, so me coming in with that idea felt kind of raw in a good way.