Everything You Should Know About Dancer Cameron Field

Cameron Field isn't just a trained dancer known for his fluid dancing across multiple genres, but also a star and personality with a huge following on social media.

Cameron's been dancing since he was a kid, and it shows. He's had a remarkable presence onstage in productions of Chitty Chitty Bang Bang, The Addams Family, Fame the Musical and so many more, and has worked with internationally known dancers and choreographers, even touring with Maddie and Mackenzie Ziegler as well as Brittany and Victoria from The Next Step. And if you've seen his socials, you know he's a master there, too. Cameron's TikTok and Instagram consist of aesthetically-pleasing posts about his life, love and his dancing skills. You don't want to miss a beat of his next moves—and here's everything we learned about him as our latest Man Crush Monday. 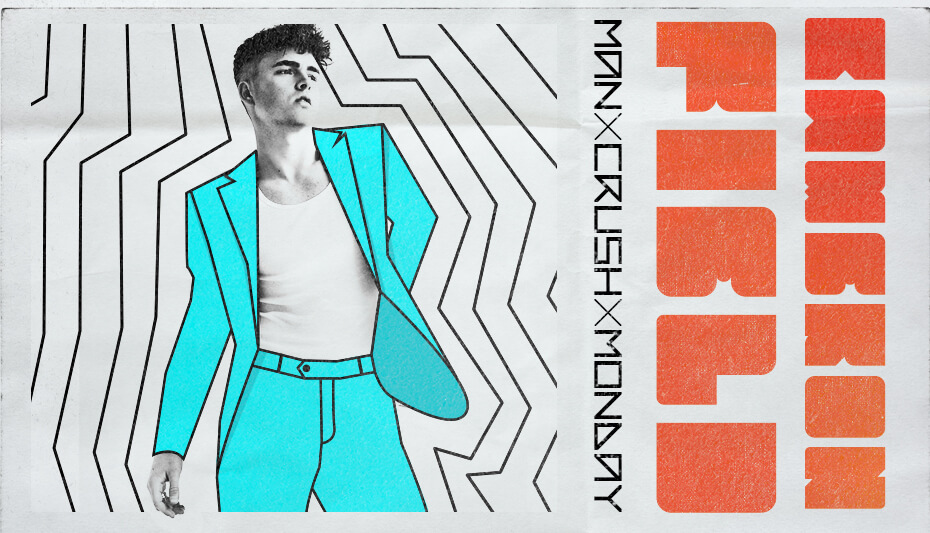 Hometown: Originally from Sydney, Australia—now based in Vancouver, Canada

"I would absolutely die for the fashion, culture and arts scene that the generation had. So many icons blew up in this decade. But to base it off dance, the '50s looked so fun. A lot of swing, rock & roll and bopping. What a dream."

2. He has not taken "Fingers Crossed" by Lauren Spencer-Smith off repeat.

"I get easily attached to songs after listening to them once. I love Adele's whole album, but there is also this artist I discovered on Facebook years ago, Lauren Spencer-Smith, who just released a song called 'Fingers Crossed' and I am in love."

3. Cameron loves the sunshine more than anything.

"I thrive off it. Being an Aussie boy and living so close to the beach and then moving to 'Raincouver' (Vancouver) has been a hard adjustment and I just need those rays back."

4. He says moving to a different city alone is the scariest thing he's ever done.

"Having to pay rent for the first time, make a living for myself and make new friendships while keeping in contact with every other relationship."

5. If he wasn't a dancer, his second dream job would be in the culinary industry.

"Whether that may be owning my own plant-forward cafe or restaurant and incorporating a fitness space to it would be a dream."

6. He says his most boring fact is that he works out way too much.

7. Sean Bankhead is his biggest influence as a dancer right now.

"He choreographs for Lil Nas X and Normani, to name a couple. His lines are spot-on and I literally learn from the videos."

8. People come to him for laughter and happiness.

"I love being there for people but wish I had the guts to go to someone else for help sometimes."

"He is a model and actor from the Netflix show Elite. I love his style and energy towards life."

10. Even though he doesn't know much about superheroes, Cameron has always loved DC's Batwoman.

11. Cameron wants people to know that he is a hard worker and puts his all into everything he tries.

"I strive to be independent but also there for anyone that needs it."

Want to know who else we're crushing on? Click HERE to find out why "Messed It Up" singer-songwriter Ike Rhein was our Man Crush Monday last week.