7 Struggles You'll Relate to If You're a Cancer

We're empathetic, loving and incredibly in touch with who we are and the people around us. But, being highly in-tune with yourself and your surroundings doesn't come without its burdens.

Keep reading with seven struggles you'll relate to if you're a Cancer.

1. Our Intuitive Nature Can Drive Us to Paranoia

Cancers easily pick up on the energy of the people around them. More than any other sign, we're known for our intuitive nature. We have a strong sense of whether or not someone is a good person, or if a person likes being around us. But unfortunately, it makes us often read into things too much. While everything a Cancer does is with thought and purpose, the same isn't so for all other signs. Therefore, sometimes when a Cancer has their suspicions based on someone else's behavior, it can often mean nothing, which ends up driving us crazy for no reason. 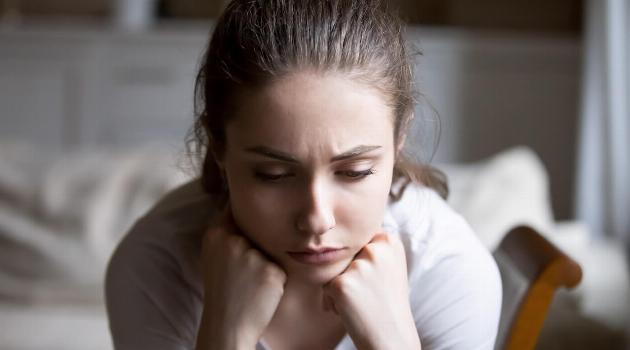 Cancers feel the highs—and boy do they feel the lows. When things are going even moderately well, we can easily appreciate and take in every moment. Our mood is fantastic! But when things don't go our way even slightly, it can feel like the world is crashing down on us and everything is falling apart. While it's wonderful having the ability to truly bask in blessings and radiate positive energy, the other end of it is really, really hard.

3. Fights With Loved Ones Eat Away at Us

Going off of No. 2, we're quite emotional signs. So, while others may be able to brush off a dispute easily or act like it doesn't matter, Cancers are definitely thinking about what went down. Whether we're in the right or the wrong, we're often unable to move on from a situation, which leads to it taking up way more energy than it deserves.

Because Cancer's emotions are always at stake, we're always concerned we made a wrong decision, or that if someone doesn't reply to us immediately or use our choice wording, something's up. Sometimes there's really nothing to someone else's actions or lack of prompt reply, but it can leave us going in a spiral about what we could have done differently.

5. Our Moods Are Easily Affected

It doesn't take much to set off a Cancer. And much of the time, we don't lead on to what's troubling us. While we do open up in deep conversation, we're often passive on the surface about something (often trivial) that got under our skin. Instead of being able to avoid sweating the small stuff, our ups and downs are easily influenced by factors that really aren't significant in the long run. 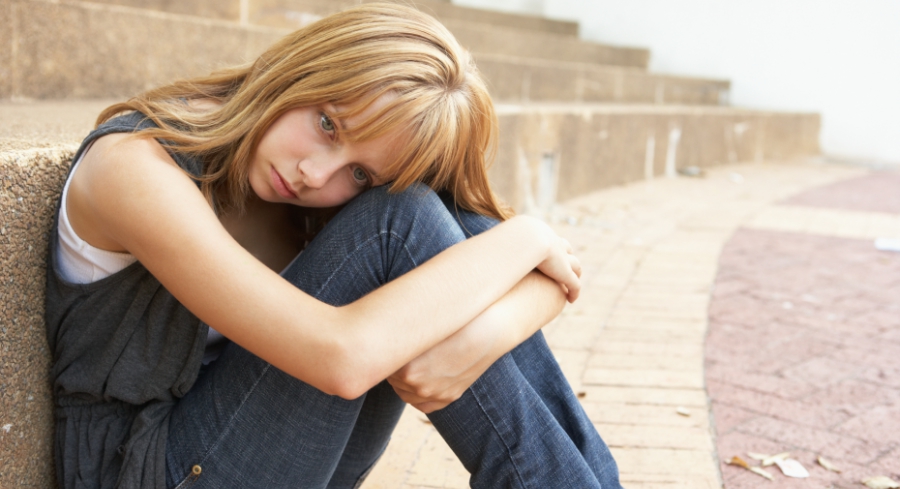 While it's totally normal to 86 someone for hooking up with your S.O. or spreading a secret or rumor about you, Cancers hold on to even the small stuff. While we are forgiving with lots of love to give, it would be a lot easier on our hearts if the littlest things didn't get to us.

7. We Have a Reputation for Being Overly Sensitive

Aside from what we deal with internally, Cancers also get mocked for being too emotional. If you've never received a silly meme from an Aries that points out how they stomp all over your weak heart, well lucky you! What people don't realize is that Cancers aren't pushovers or crybabies. We're just in tune with ourselves and our feelings—so, while yes, the dark times hit us hard, the good times are like really, really good. 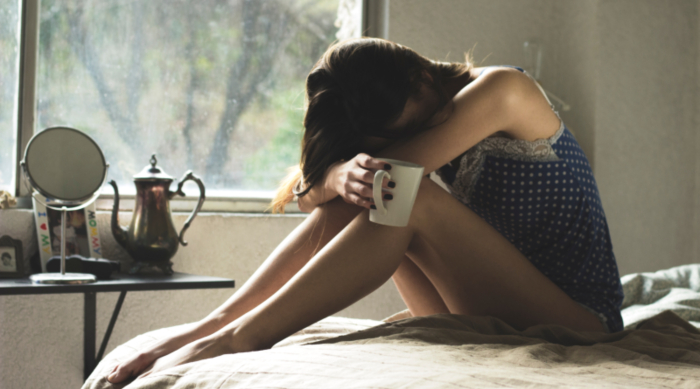 Now that you can relate to Cancer's struggles, click HERE to read about what a Cancer experiences every day.