When the weather turns chilly and our coffee orders change from iced to hot, fall is officially upon us.

From pumpkin patch photoshoots and corn mazes, to dressing up for Halloween, we seriously can't get enough of this season. The food is amazing, the fashion is changing and the smells are inviting. Apple, pumpkin, cinnamon and ginger are just a few of the flavors we are blessed with an abundance of this season. But eating them can get old real quick. That's why we've turned to lighting candles, instead!

Below, check out 10 deliciously festive candles we're burning this fall:

If super feminine scents aren't your thing, this unique candle is the ideal unisex flavor. Fused with orange, grapefruit, oak-moss, amber and sandalwood, the alluring blend "smells like a road trip to Portland." 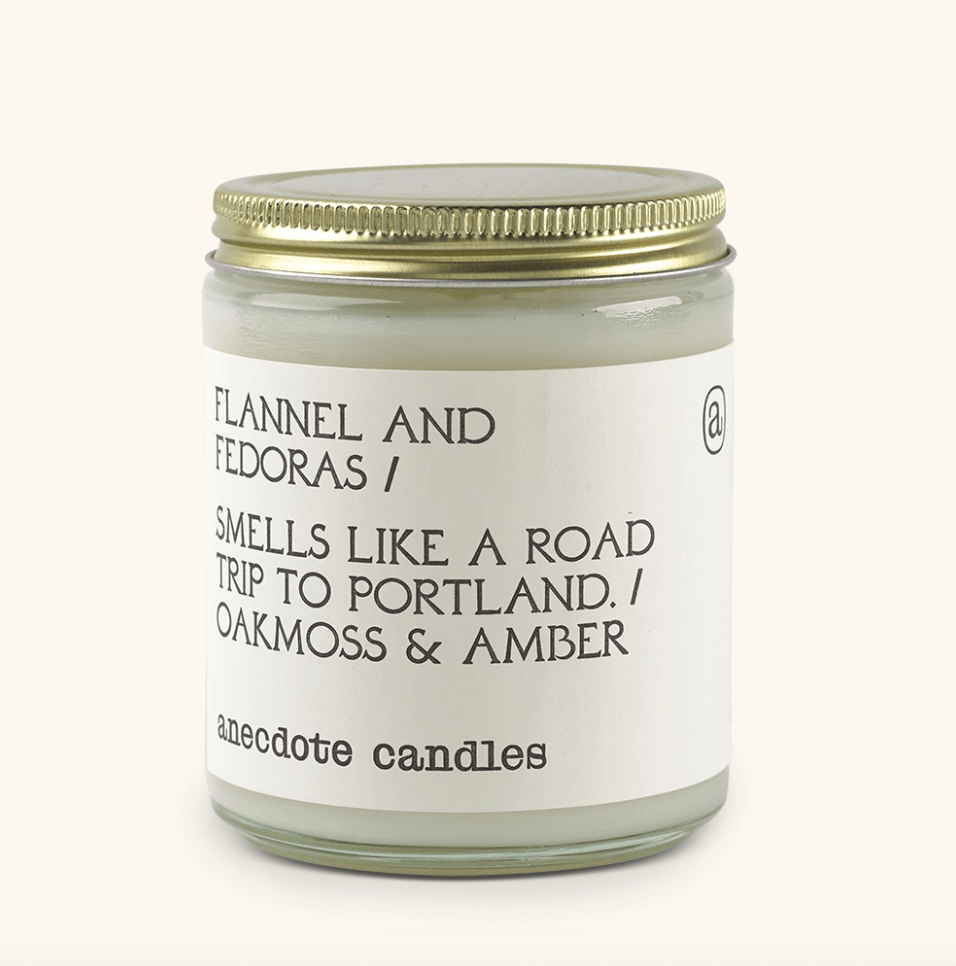 Handcrafted sugars, spices and teas, come together in a spectacular way in this cinnamon plum scent. Topped with dry ingredients, we love the way the candle looks and plan on burning it all fall long. 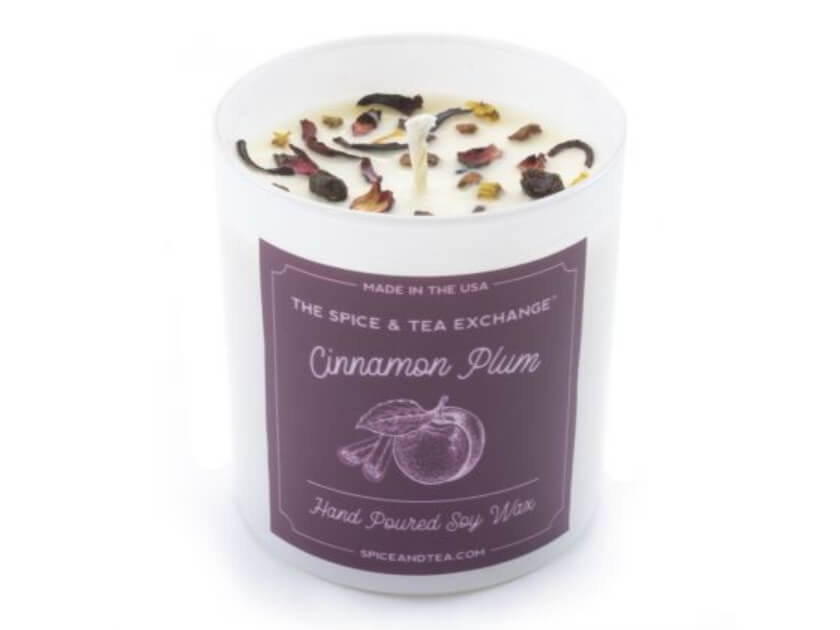 (via The Spice & Tea Exchange)

If you're into classic fall scents, you'll seriously fall head over heels for this candle. Notes of pumpkin, ginger and nutmeg make up the aroma and are pungent enough to be smelled from a room over. 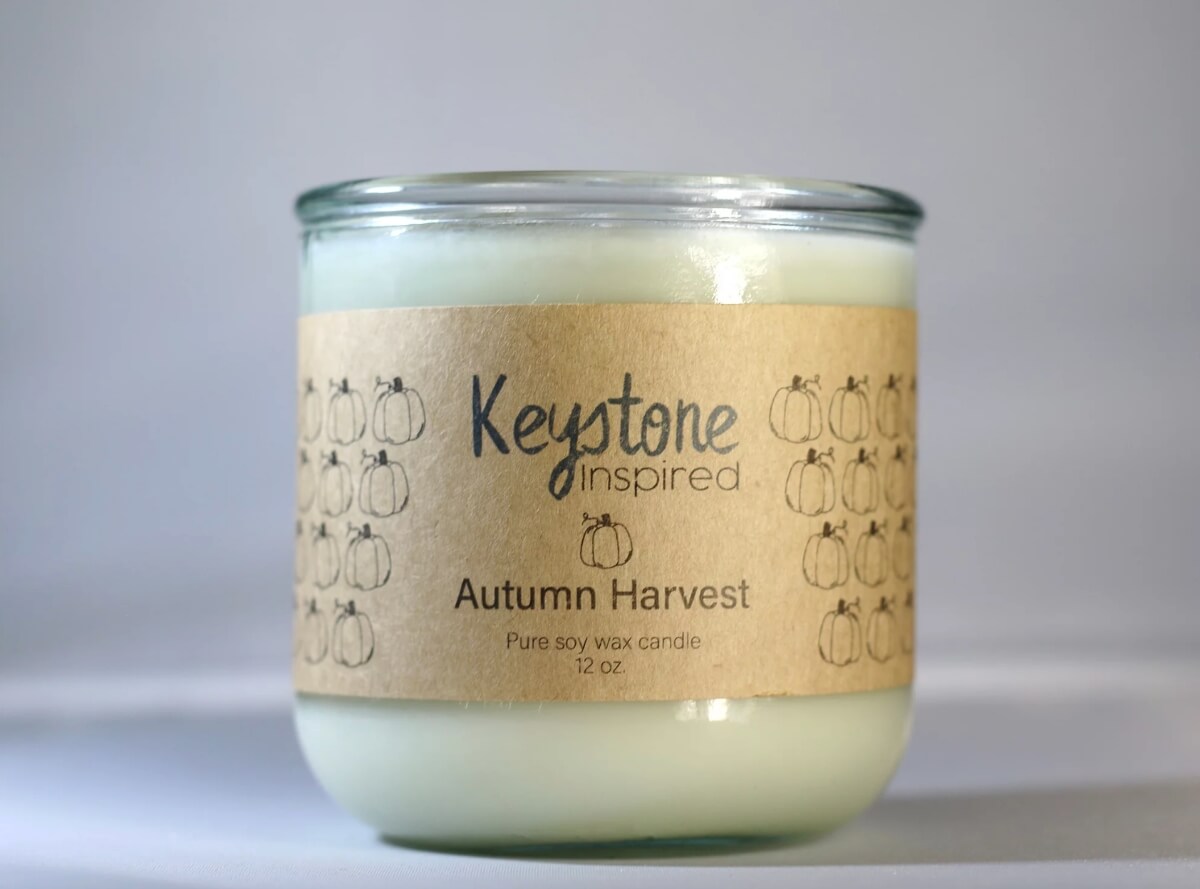 This candle reminds us of camping and sleeping under the stars. The campfire scent smells of vanilla bourbon and oud wood, making for a unique combination that is oh-so-delicious. The wax itself is made with apricot and coconut, giving the candle a fruity boost. 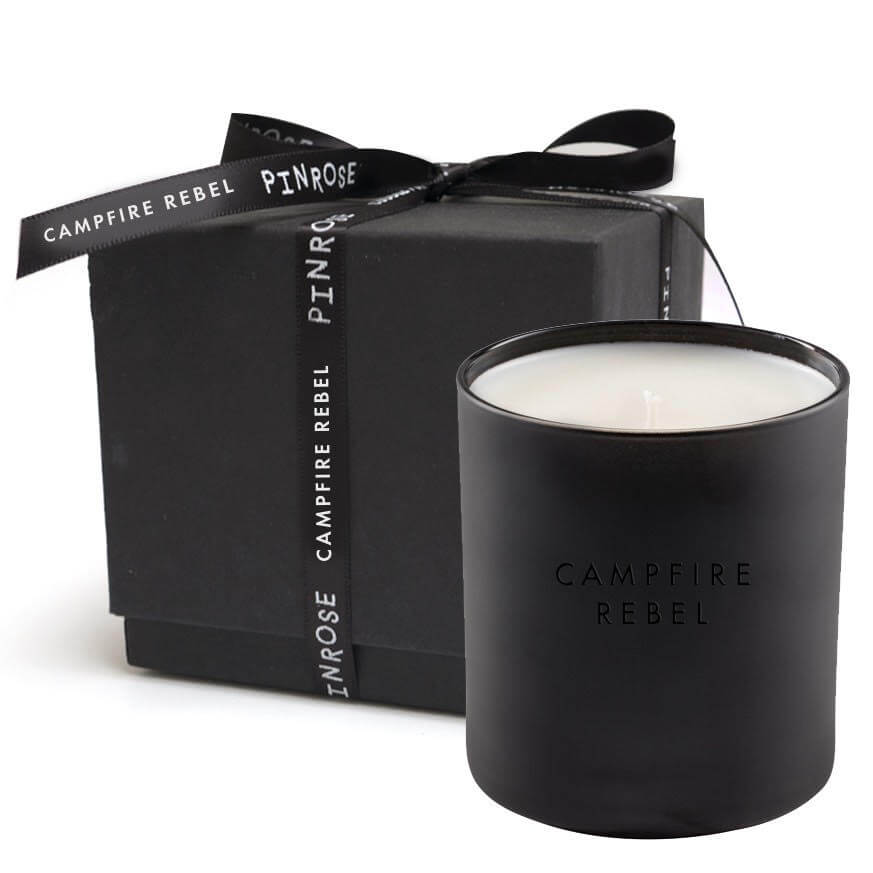 When we initially opened this candle, we were expecting to smell an overwhelming pumpkin scent, but that was not the case (in a good way!). It definitely leans on the cinnamon side and is super strong, so if you're prone to allergies we'd recommend ditching this candle. 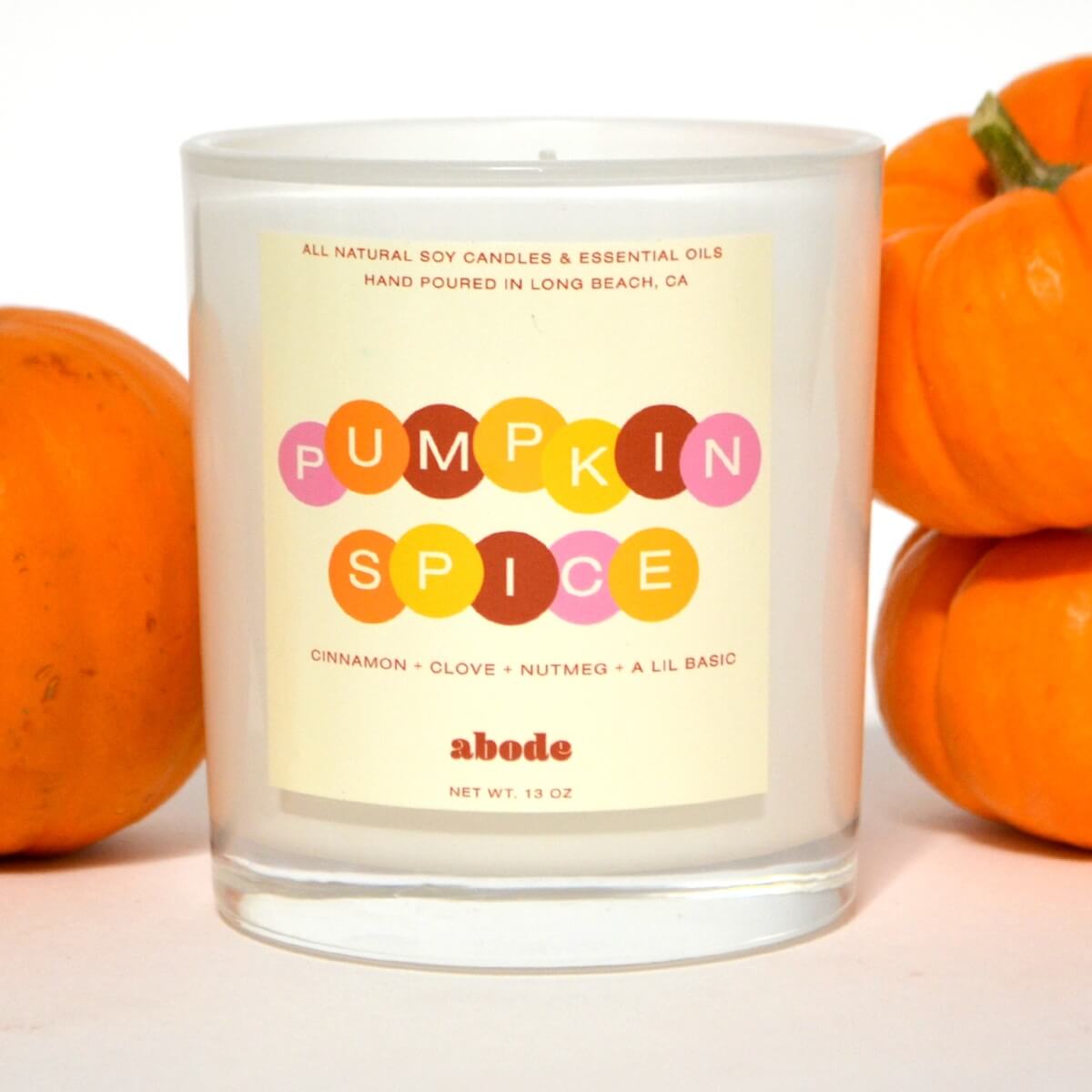 We're completely obsessed with this packaging. If you're into minimalistic design, you need this candle in your life. Notes of vanilla, cinnamon and tea make for a magical scent, and we're loving the aroma it produces. 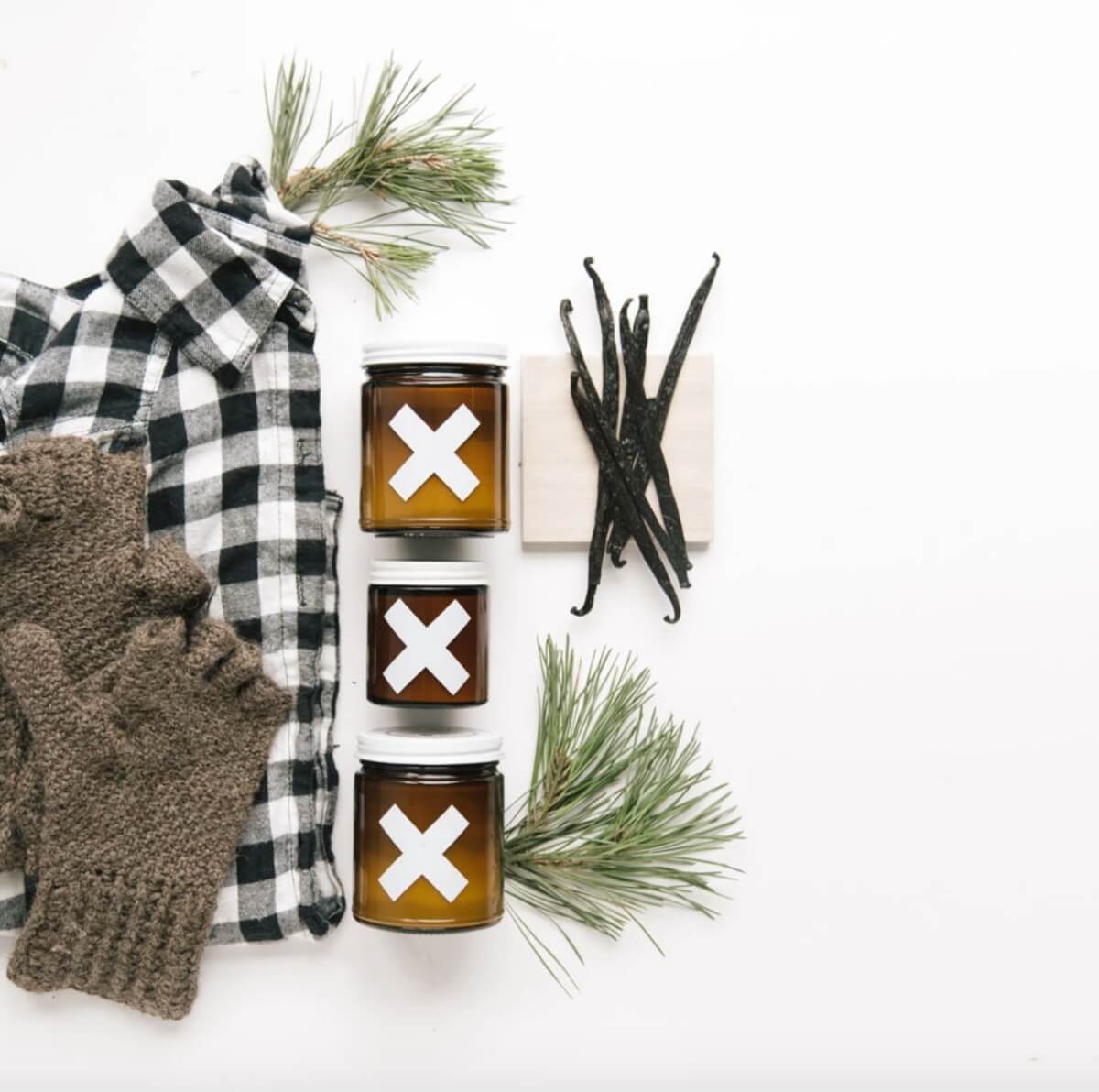 No list is complete without a Yankee candle, and when we got a hint of this new scent, we immediately fell in love. Ciderhouse smells like spiced apples with a hint of vanilla and sandalwood. It's been burning in our office for a week now and we can't get enough. 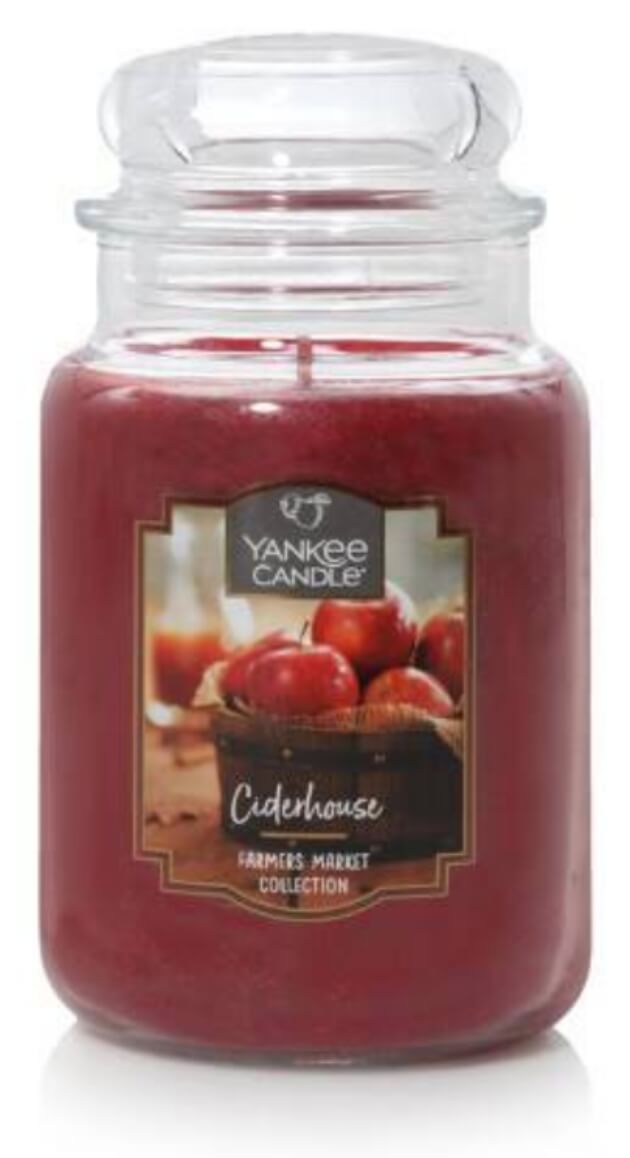 If you're indecisive, this three-in-one candle is just what the doctor ordered. As the candle burns (it makes a soothing crackling noise, btw), it transitions from flavor to flavor, starting out with apple, to blackberry and ending with pumpkin. Yum. 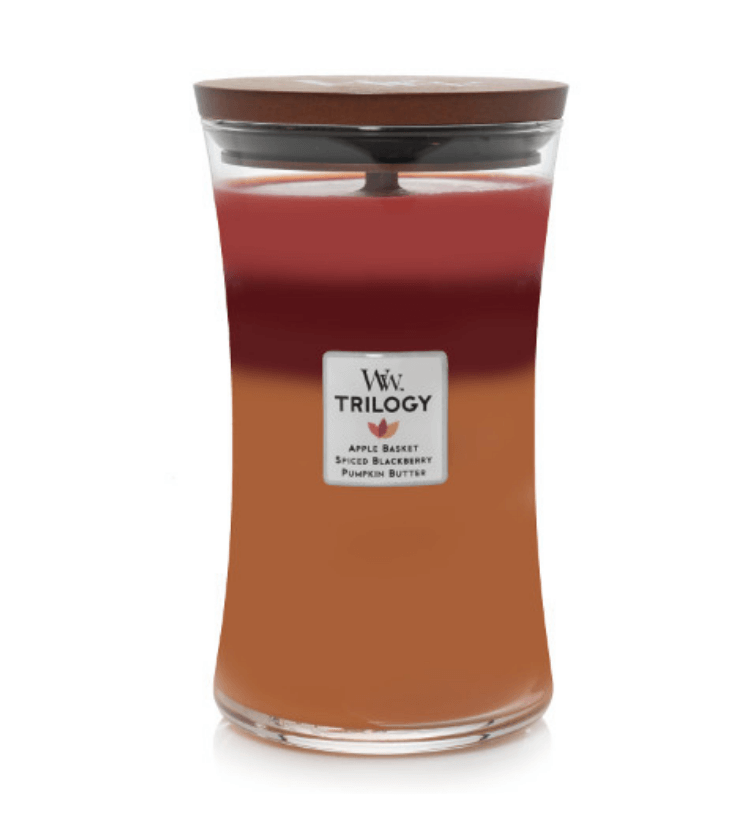 This candle is definitely on the pricey side, but it smells so good we just had to let you know about it. Channeling the Laurel Canyon section of Los Angeles, the candle scent of the same name smells of spicy clementine and honeycomb. We think this is the perfect accompaniment for your bathroom. 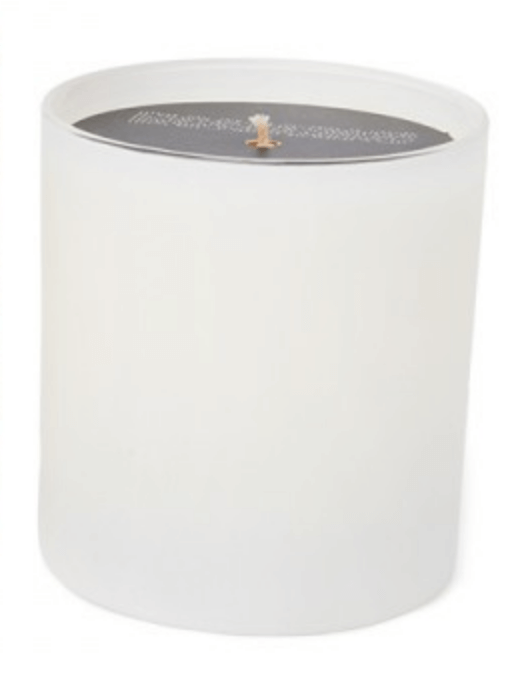 This candle is so cute we're almost tempted to not burn it. But we will, because it smells like a literal pumpkin latte. Notes of whipped cream, nutmeg, apple and vanilla will invade your nostrils upon lighting this bad boy. 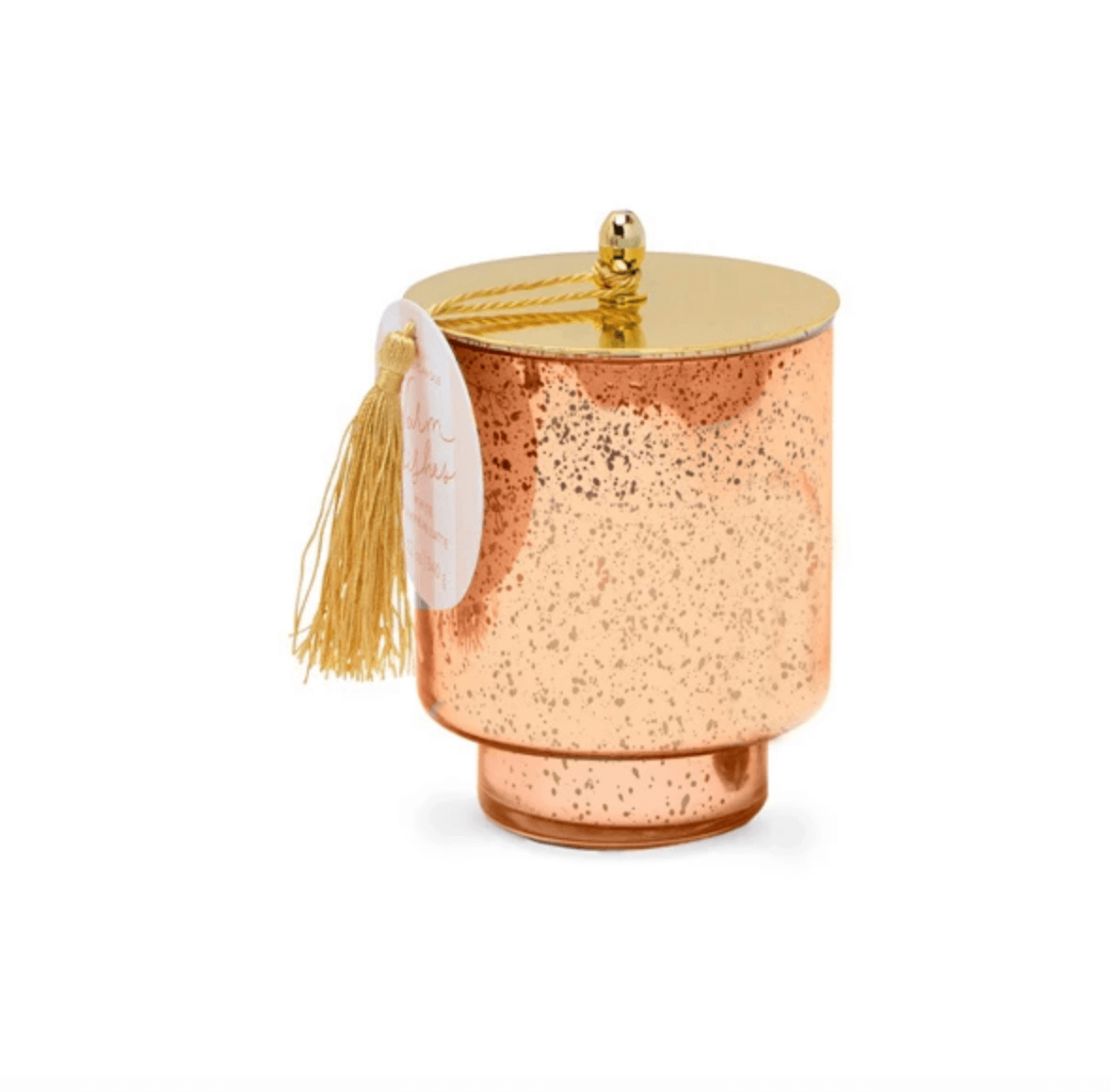 If candles just aren't your thing, opt for a spray instead. We've been using Grow Fragrance's spray religiously—spritzing it in the kitchen, bathroom, couches and blankets. It's so yummy that we're tempted to spray our mouths (but we won't). 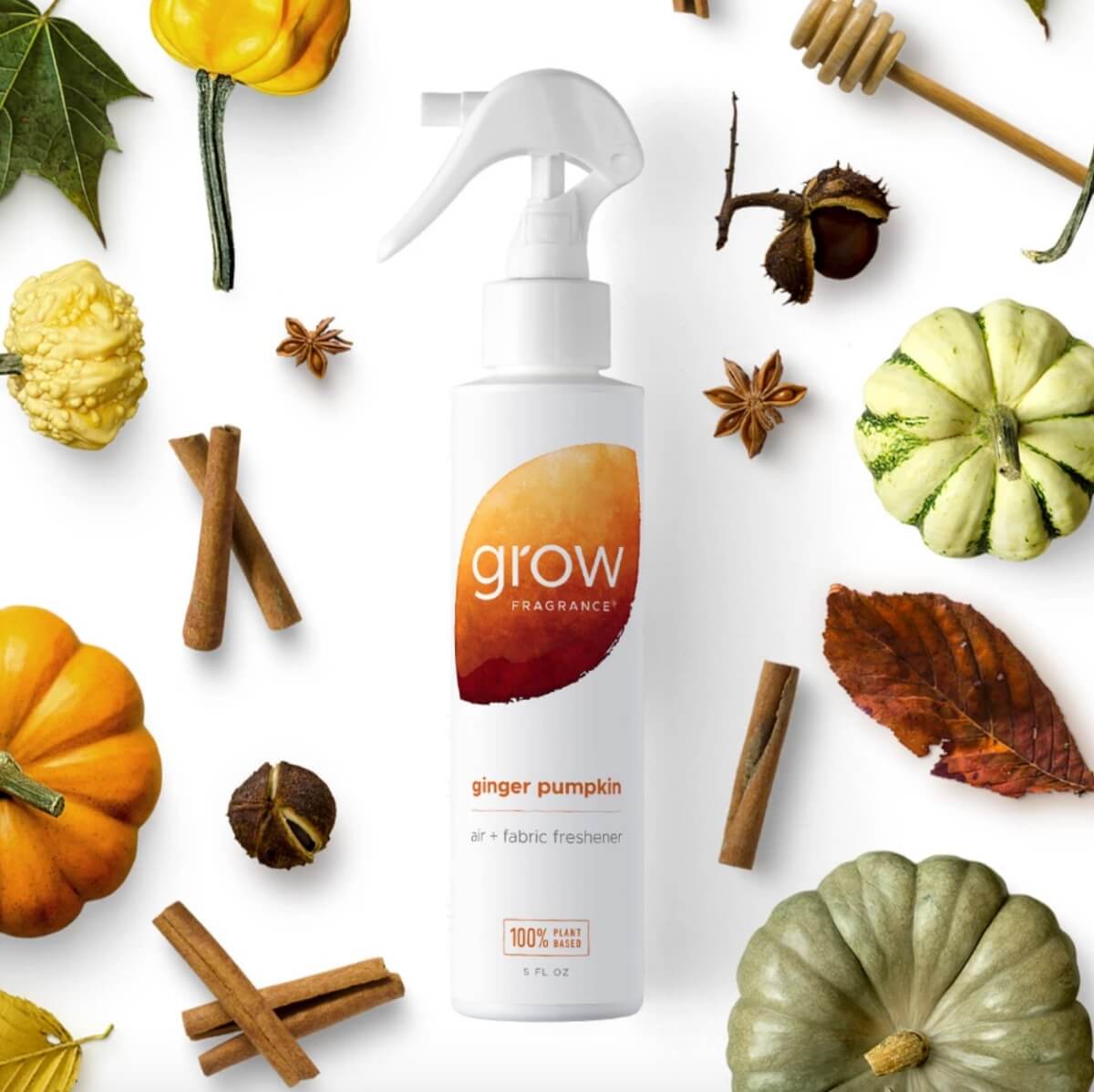 Now that you've found a fall candle, it's time to change up your personal scent. Check out THESE unisex perfumes.