9 Possible Reasons Why You Can't Make Your Relationships Last

After you've been through a few breakups, it starts to feel like all your relationships are doomed to fail.

And it makes sense. Breakups are difficult. Experience a few of those tough situations and you'll understandably become discouraged and disheartened. However, sulking and whining about your failure to create a lasting romance won't solve anything.

While breakups happen for all kinds of reasons, there may be a few universal factors that are turning your significant others off. If you want to create a healthier relationship in the future, keep scrolling for nine possible reasons why you can't make your relationships last.

Navigating the balance of clinginess in a relationship can be tough—we understand. However, if you're an overly clingy S.O., you might be pushing your partner away, instead of creating a healthy romance. Demanding that your S.O. spend all their time with you, crashing time with their friends or even just texting them constantly can all become overwhelming after a while. If left unchecked, it can lead to multiple breakups. Everyone wants to feel that they have freedom in their romance, so if your clinginess impedes their independence, they might not be willing to stick around for very long. 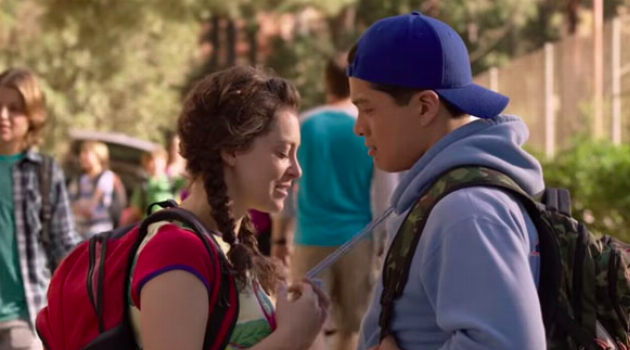 Communication is probably the number one factor that leads to a healthy relationship. If you struggle to communicate with your partner, your relationship just won't last very long. Not only will it lead to a lot of frustration for both of you, it also means that your relationship can't grow and evolve. While that might be okay temporarily, eventually your lack of communication skills will definitely lead to a messy breakup.

There's a tricky balance of power in a relationship. On one hand, you shouldn't feel like you have to change yourself in order to be with another person. On the other hand, being too stubborn and proud in your approach will be equally as detrimental to your relationship. Refusing to compromise with your partner because you don't want to change will only lead to a lot of heartache for both of you. Not only that, it will also be incredibly frustrating to them after a while. Your partner needs a voice and an opinion just as much as you do. If you find you can never compromise in your relationship, your romance won't have what it needs to survive long-term.

You Expect Too Much

It's okay to set standards for your relationship. In fact, everyone should have a base level of respect and support that they expect from their partners. However, as someone becomes more important to you, it's tempting to expect more and more from them, until you've saddled them with all your own issues and responsibilities. Your partner is not responsible for making your life better or even necessarily easing your burdens. They're meant to support and help you, not fix every problem that ever arises. If you expect too much out of your partners, all that extra pressure will inevitably lead to a breakup. 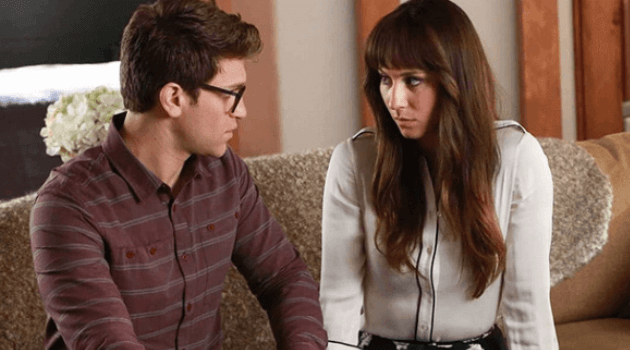 You Don't Pick Your Battles

Fights are just part of relationships. They're perfectly normal and nothing to be ashamed about. However, that doesn't mean that you need to fight over every little thing. Do you really care if your S.O. didn't put a heart at the end of their text message? Is the fact that they didn't kiss you hello worth blowing up over? Just because you disagree with something doesn't mean it needs to be an argument. If you see every little mistake in a relationship as fight-worthy, your romance probably won't last very long.

Relationships are about someone liking you for all of you. If you have a nasty side, you may be turning your partners off. There's a big difference between personality traits and personality flaws. No one wants to be with someone who's just plain mean for no reason at all. If you can't keep your catty side under control, you could be pushing potential partners away.

You Think About Other People Too Much

Everyone cares about what other people think at least a little bit. Even those who say they don't—they do. Unfortunately, you can't build your relationship for other people. If you're too concerned about the perception of others, you won't be focused on yourself and your partner. Eventually, it'll become clear to them that you're more concerned about what your relationship looks like, instead of what it actually is. No one wants to be treated like an ornament that helps your social status. If you're too focused on outside interactions instead of the health of your relationship, you're pretty much doomed to fail. 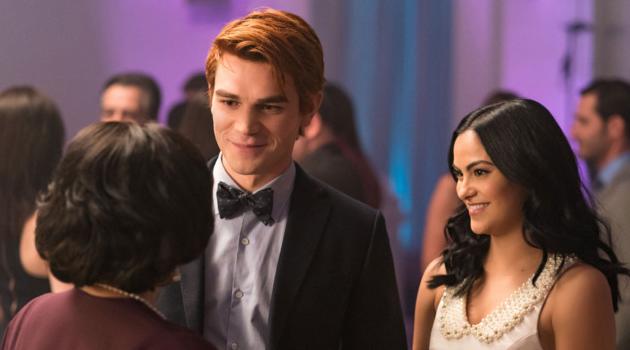 You Move Too Fast

The beginning of a relationship is so exciting. You feel happy and in love, and suddenly it just seems logical that you and your S.O. are going to spend your whole lives together. However, if you start planning for the future too early, it's understandably scary for the person you're dating. Planning out the rest of your lives and referencing it casually after a month in makes you sound… well, a little nutty. It's okay to be happy about your romance, but don't plan for an entire future too soon, lest you freak your partner out and accidentally cause a breakup.

You're Just Not Compatible

You can always find ways to improve yourself in a relationship. However, some breakups just aren't your fault—they simply come down to compatibility. You're not made to be with everyone. If your values don't align, your relationship will never work out. Unfortunately, sometimes it requires dating someone for a few months before you realize that you're just not that great together. It's not anything either of you did wrong, it's just that you're not a good match. It's hard to swallow, but it's also a sad reality of dating.

Looking for more dating advice? Click HERE for five signs you're being too clingy in your relationship.