A Definitive Ranking of Every Classic Capri Sun Flavor

Whether you still pack them in your lunchbox every day or not, Capri Sun is a lunchbox classic.

With 14 different flavors, this sweet and fruity drink has something to offer to everyone. But which flavor tops 'em all? We tried, and ranked every one of their fruit juice blends, from worst to the very best, to find out.

We're not huge fans grape juice, period, so we're a bit biased against this flavor. While we do think the Capri Sun treatment makes it a bit more palatable than pure grape juice, we still think it's the worst one of the bunch. 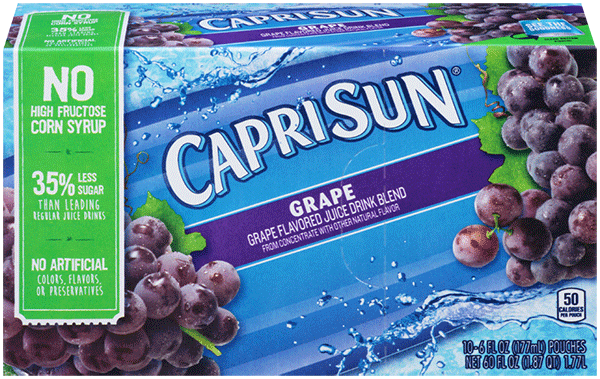 Also read about: We Tried (and Ranked) the Top Fast Food Chicken Sandwiches

This is going to be controversial, but we've never liked the strawberry and kiwi together. It may be a classic combination, but it's never worked for us. and even burns our throats a little going down. Needless to say, we're not fans. 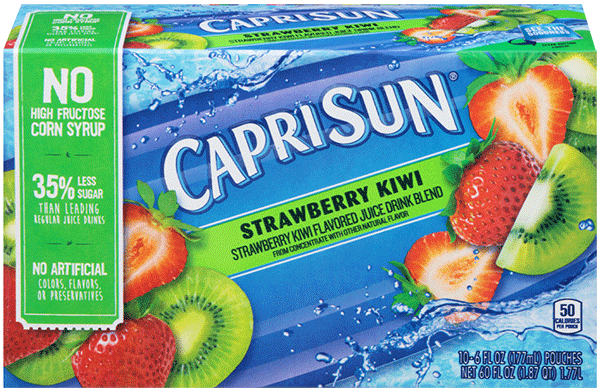 Orange Capri Sun sounds good in theory, but they don't really pull it off. It doesn't taste anything like real O.J., but isn't as sweetly satisfying as something like a Sunny Delight, either. 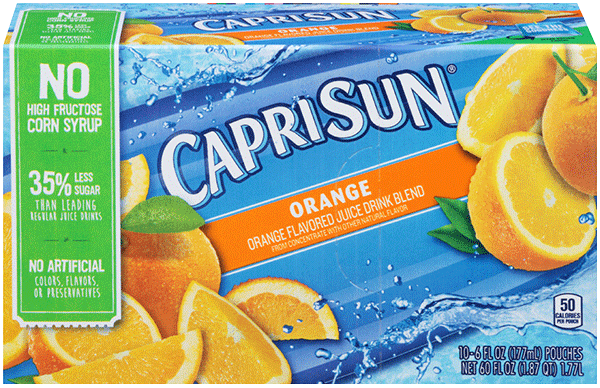 Removing the kiwi makes this drink better in our opinion—but not too much. In general, we think the single-fruit Capri Suns don't have a lot going for them. 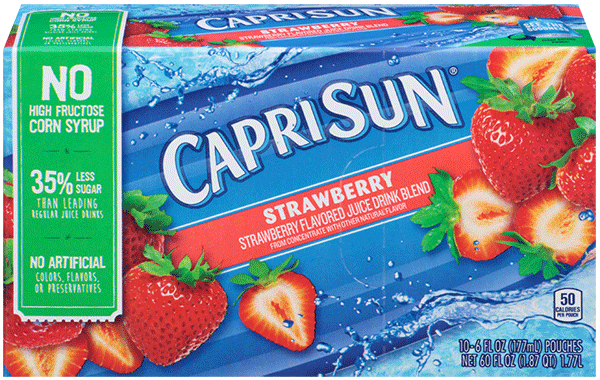 Capri Sun lemonade is an odd one. While it's lemony, it doesn't remind us of any traditional lemonade we've had. Instead, it's more reminiscent of a lemon-flavored iced tea, if you took out the tea. Something about it tastes oddly artificial, but it's not horrible. 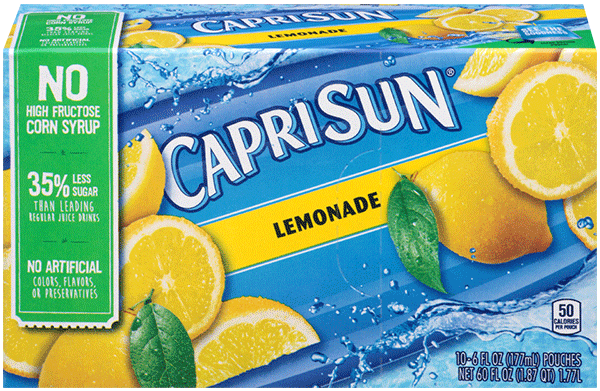 Because this Cooler heavily incorporates grape, it's our least favorite drink with that title. Still, the combo of apples, strawberries and raspberries is pretty palatable. 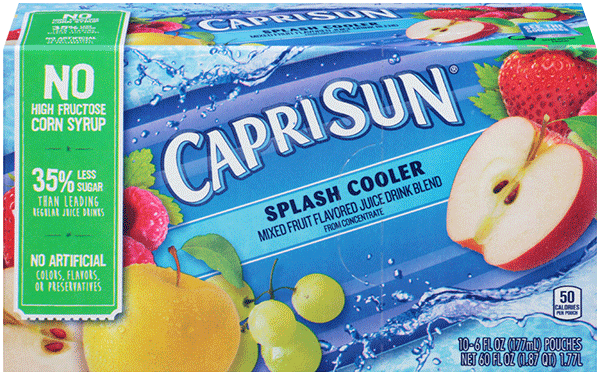 While the prevalent flavor in this drink is the strawberry, the addition of raspberries adds just enough complexity to make it way more drinkable. Basically, when it comes to Capri Sun flavors, more is more. 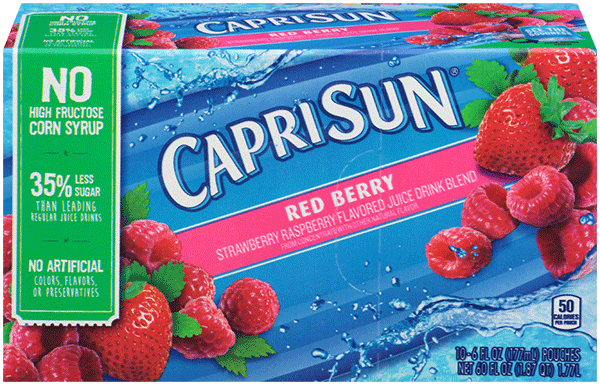 Mountain Cooler is the closest thing to straight apple juice in the Capri Sun lineup, but that isn't necessarily a bad thing. Like with the Red Berry, adding raspberry gives it that little something extra to make it taste so much better. 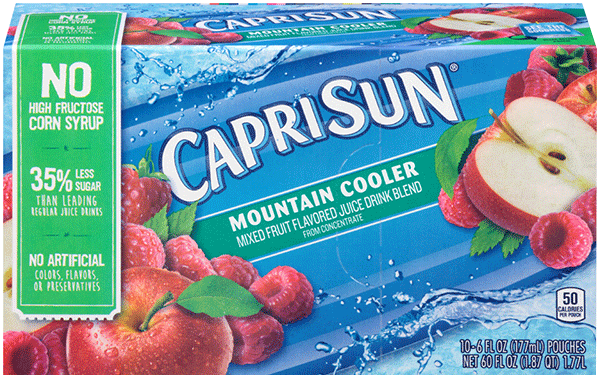 This flavor gets points for being so unusual. It's the only pear-based Cooler, so it's a little more subdued than the other Cooler drinks, but orange and pineapple give it some super tasty tropical notes. 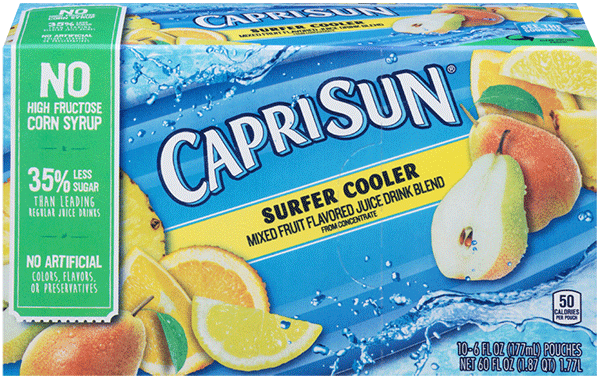 Also read about: A Definitive Ranking of Chick-fil-A's Desserts

This is the exception to the rule that single-flavor Capri Suns aren't as good as the rest. It has a mellow flavor that we wouldn't exactly describe as "wild," but it goes down smooth and has just the right amount of sweetness to make it a go-to. 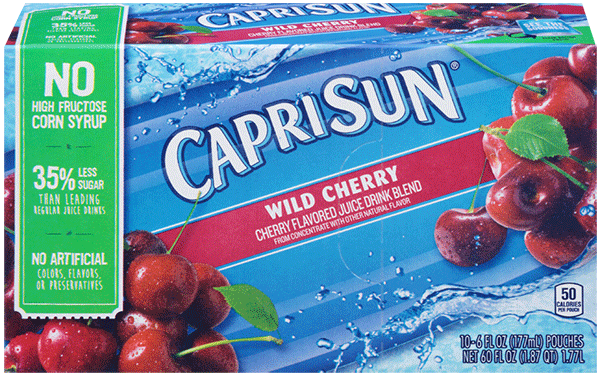 While we sto;; can't stand strawberry and kiwi together, strawberry and banana are a different story entirely. This flavor has a totally different vibe from the other Coolers on this list, but that banana flavor really works. 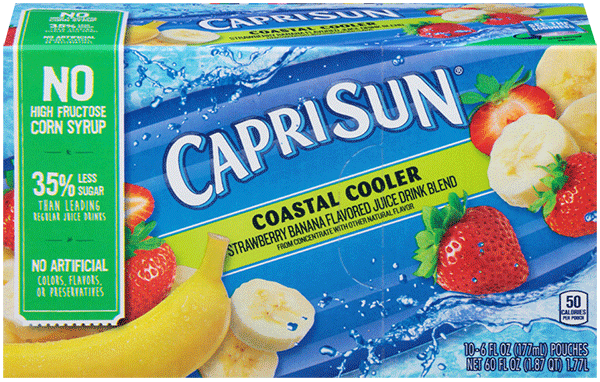 We consider Fruit Punch to be the classic Capri Sun flavor. While a lot of Capri Sun flavors feel like lighter versions of what you're used to, this one actually tastes like traditional fruit punch. It's not necessarily the best, but with this flavor, you get exactly what you expect. 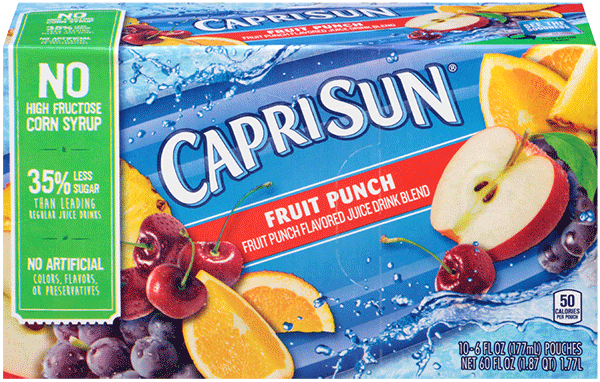 Fruit Punch may be a classic, but Tropical Punch is legendary. This flavor leans into the islandy flavors of strawberry, lime, pineapple and orange to make one super delicious drink. 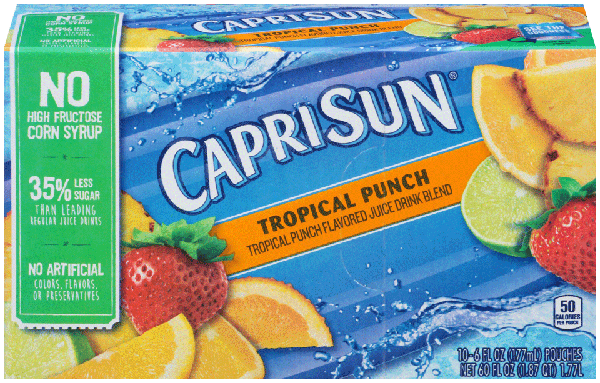 Also read about: A Definitive Ranking of Every One of Jack in the Box's Desserts and Shakes

The top spot has to go to Pacific Cooler. We'll forgive the inclusion of grape because the combination of apple, cherry and pineapple works so well. If you throw everything good about Capri Sun into one pouch, this is what you get. 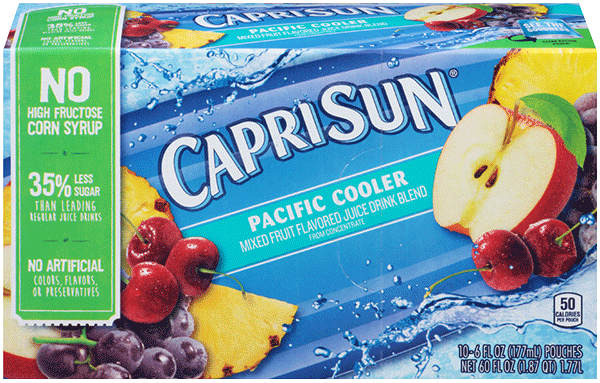 All about lunch? Click HERE for our definitive ranking of Lunchables, from worst to best.