Hasta la vista, Sagittarius. We are now in the season of Capricorn.

The best way to kick off this celestial transition is by debunking some common myths about the sign. It's time to discover the truth about Capricorns.

Capricorns wrote the book on self-control. Their expertise on the subject often leads others to believe they like to govern everyone else's lives, too. That's not entirely the case. Sure, Caps will try to sway their friends and family to live a more disciplined lifestyle, but they never force anyone to do anything they don't want to do. They really just care about their loved ones more than anything else, so they're constantly doing everything they can to ensure they have the best life possible. What may seem controlling is really just unconditional love. 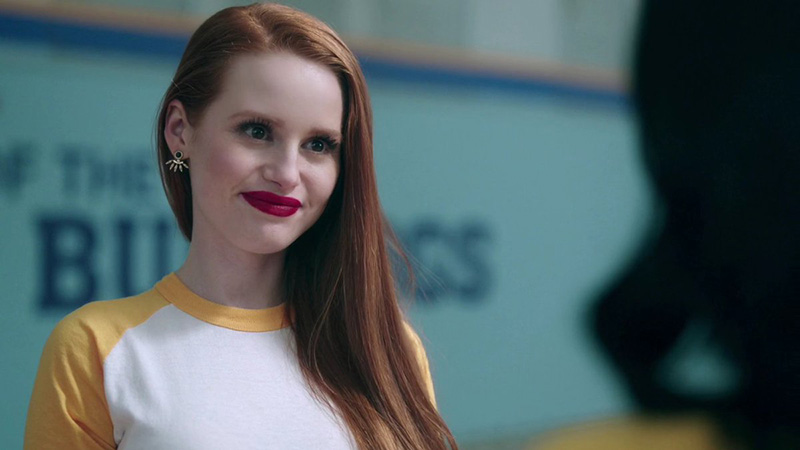 Myth #2: They're All Work and No Play

This is somewhat true. Capricorns have a reputation for being workaholics. They have a lot of goals that they've set for themselves, so they never let anything get in the way of achieving their dreams. They tend to be balancing multiple projects at once, leaving very little room for fun. That said, they know how to have a good time. Though you may not believe it, Caps can be the life of the party when they decide to fully let loose. It doesn't happen often, but there are rare occasions their lively alter ego will make an appearance.

Because of their stern and responsible nature, right off the bat, people assume Capricorns are boring. Just because they've got the best time management skills and force everyone to stay on track, doesn't mean they're  duds. They definitely tend to play by the rules more than any other sign, but, as we mentioned before, they know how to have a good time. They're not the sticks in the mud everyone thinks they are. 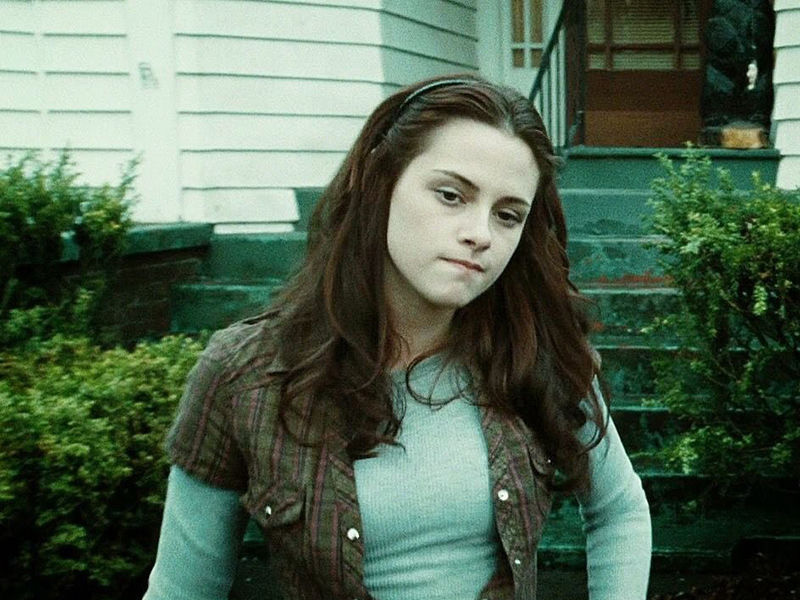 Capricorns are definitely way better at hiding their emotions than anyone else. This causes them to come off as cold, but they just express their feelings in a different way. Their guard is up so high that it's impossible for them to let their true feelings show right away, especially because they don't want anyone to take advantage of them. When it comes to comforting their loved ones, they tend to take a more objective approach. Rather than let you feel bad about yourself and cry it out, they wipe your tears and help you fix all that went wrong.

Myth #5: They're Way Too Pessimistic

Yes, Capricorns almost always anticipate the worst in any situation, but they're not totally pessimistic. They're more realistic with their expectations about certain outcomes. Caps know better than anyone else that things don't always go as planned, but that doesn't stop them from achieving their goals. Instead, it forces them to be creative and try different approaches to get where they want to be in life. 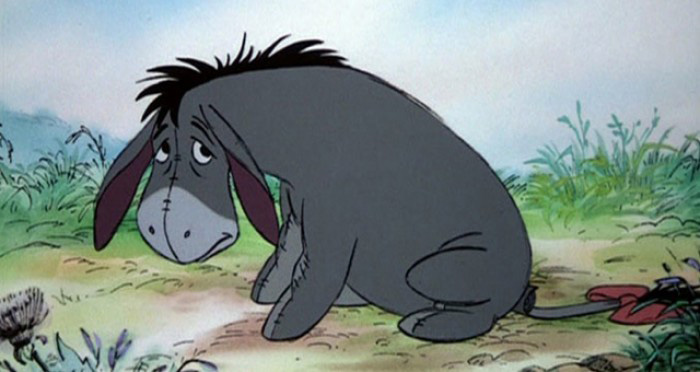 (The Many Adventures of Winnie the Pooh via Buena Vista Distribution)

Capricorns are money makers. They work hard, and their paychecks prove it. But they're not materialistic in the slightest. They're much more frugal in their spending, only using their money on more vital things, and a lot of the dollars they make tend to go to their loved ones. They'd much rather spend money on others than themselves.

Capricorns are born with an insatiable need to live their very best lives. Once they achieve one goal, they quickly move onto the next. They'll relish their accomplishments for a bit, but it's never as long as most people. Others see this as being dissatisfied with their success; they're not. They just know there's always more that can be done. 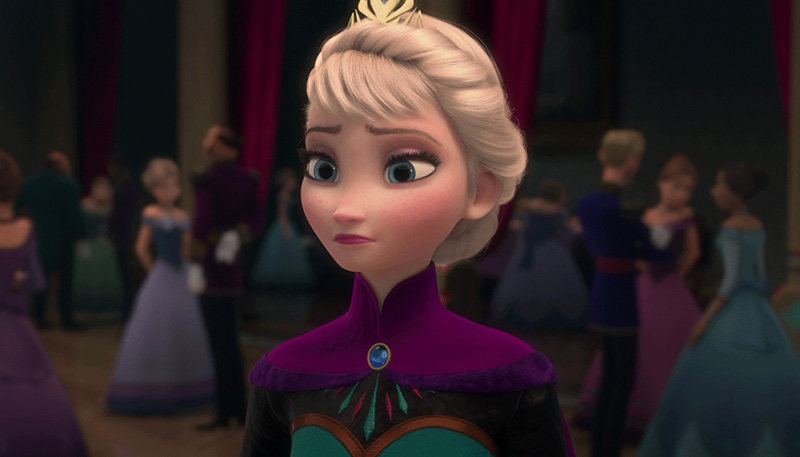 Happen to be a Capricorn? You'll relate to THESE truths about your zodiac sign.