11 Reasons Captain Underpants Should Be Your Fave Superhero

Finally, our favorite superhero of all time is getting their first epic action-packed movie.

Captain Underpants: The First Epic Movie hits theaters next month and we can hardly contain our excitement.

Whether you're a fan of 100% cotton or prefer your hero suits to be spandex, you need to check out the list below for all the reasons why Captain Underpants is our favorite, yet unconventional, superhero:

1. He has a very down-to-earth hero costume. Whether you want to dress up as Captain Underpants for Halloween or simply admire his lowkey hero outfit, it's nice to know the Captain keeps it simple. 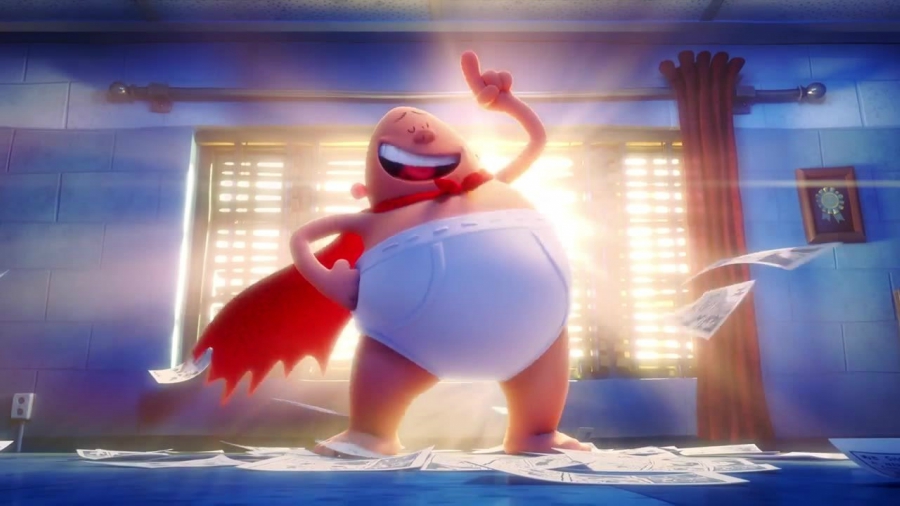 2.  In addition to flight and strength, he has the most creative super powers of any hero, including Wedgie Power and 100% Cotton Vision.

3. He didn't always have super powers but that didn't stop him from fighting crime. Before he drinks the alien extra-strength super power juice he only thinks he has powers. But despite his regular-human strength he manages to take on the bad guys.

4. He struggles with his own inner battle of good versus evil. The best heroes have a secret evil side. 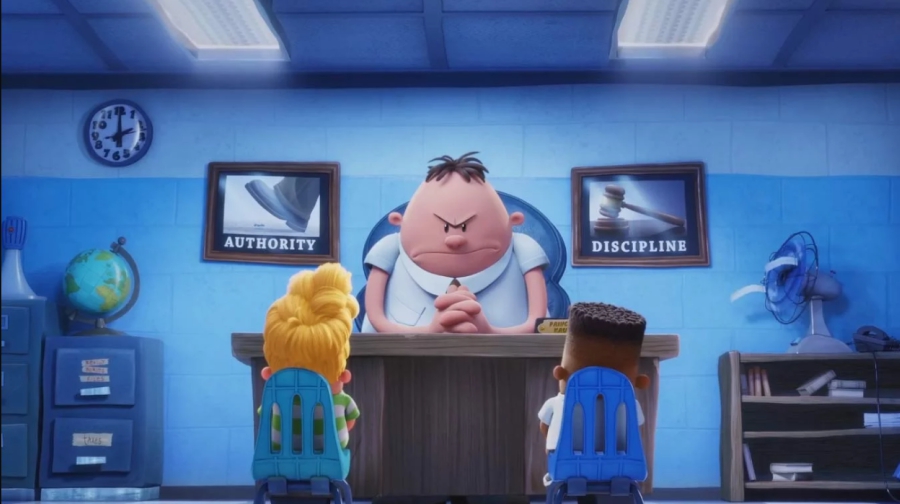 5. He doesn't take himself too seriously. You'll never catch him using that deep look-how-cool-I-am voice like Batman.

6. His catchphrase is 'Tra-la-laaa!' which, loosely translated, is an expression of joy. Wouldn't you rather have a happy hero than a vengeful protagonist?

7. He has not one but two sidekicks. Harold and George make the perfect hero companions—only they truly know that they control their comic character. 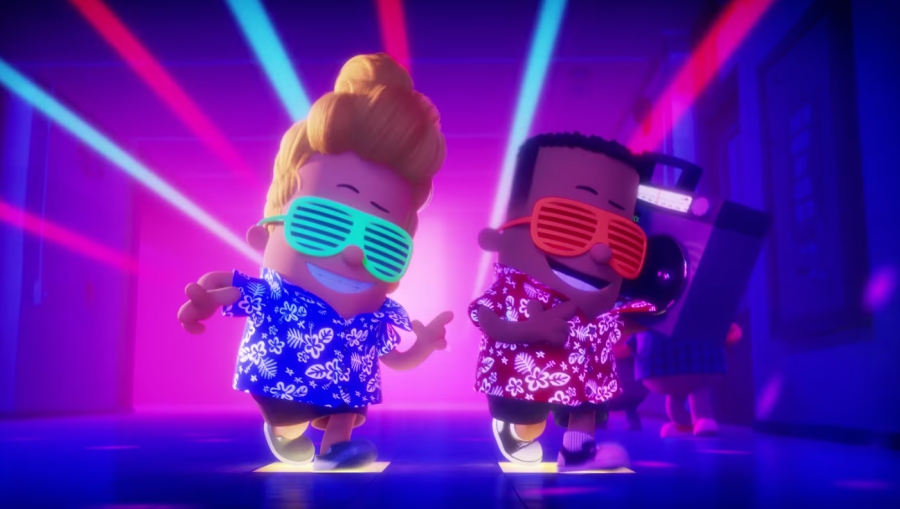 8. He doesn't have to resort to violence to defeat enemies… unless you consider wedgies an act of aggression.

9. His origin books by Dav Pilkey are jam-packed with puns, jokes and references to the author's favorite pop culture tributes so unraveling the books are just as fun as going on the adventures with Captain Underpants. For example, the books take place in Piqua, Ohio, which was known as the Underwear Capital of the World.

10. He's hilarious! Sure, Iron Man is known to crack a few jokes on occasion, but no other superhero beats the humor of Captain Underpants. I mean, his name alone! 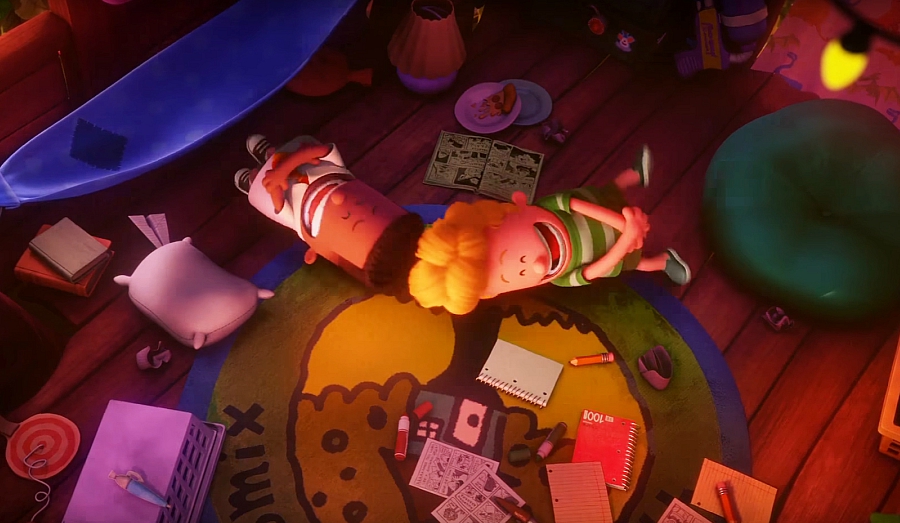 11. The duality of his character is actually really complex. At the snap of a finger he turns into Captain Underpants and at the dunk of water he returns to his original form as Mr. Krupp. His multi-dimensions means that circumstances may change when you least expect it.

Ready to find out which superhero you truly are? Click HERE to discover what the zodiac has to say about your super identity.