We sense a disturbance in the force, and it's probably due to Cargo's exciting new Star Wars nail polish kit. 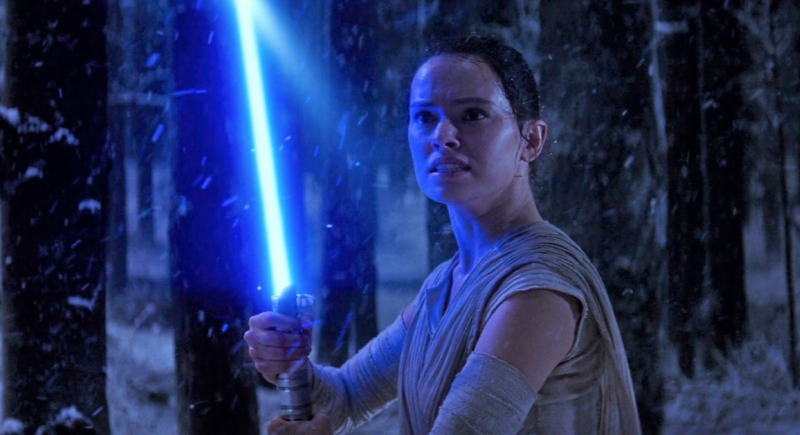 With the premiere of Star Wars: The Last Jedi looming in the not-so-distant future, our excitement for the franchise is definitely through the roof. Now, Cargo Cosmetics has given us yet another reason to love this futuristic film empire. 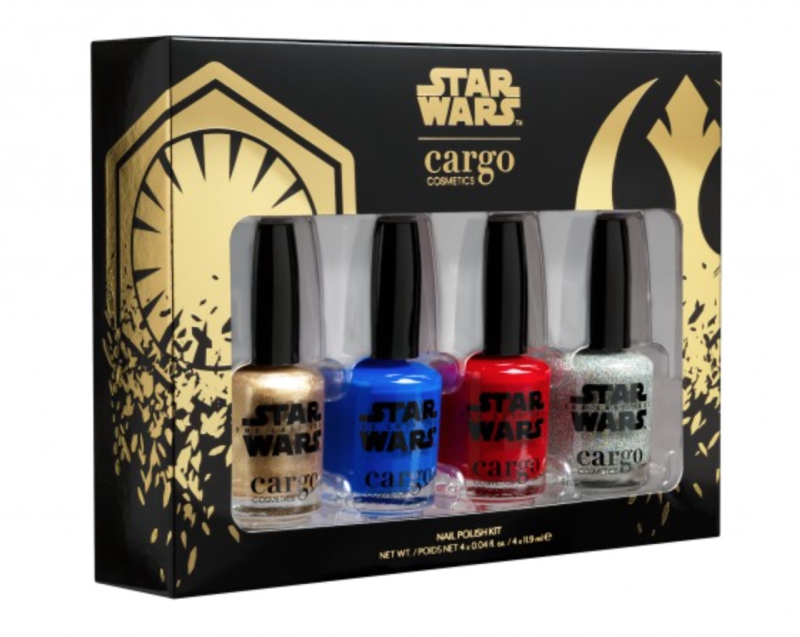 The kit is on sale for $22, and includes four shades meant to represent the fierce and constant battle between the light side and the dark side of the force. The colors include Restore the Republic (silver glitter), Praetorian Guard (red), The Force (blue) and Rule the Galaxy (shimmery gold).

We're ready to invest in this new kit, as we definitely need our nail polish to look on-point when we battle against the Empire.

If you're all about Star Wars, you need to check out these DIY lightsaber lamps that might be the coolest way to light your room!