Everything You Should Know About Country Sensation Carly Pearce

If you're not already in love with country singer Carly Pearce, you should be.

We've had her soulful "Every Little Thing" stuck in our heads for almost two years now, and the news that she's currently working on her sophomore album has us so excited to hear whatever's next. That's why we were so glad that she opened up to Sweety High this week to share some fun and unusual facts about her life and her work.

Keep reading for a little insight into Carly's world. 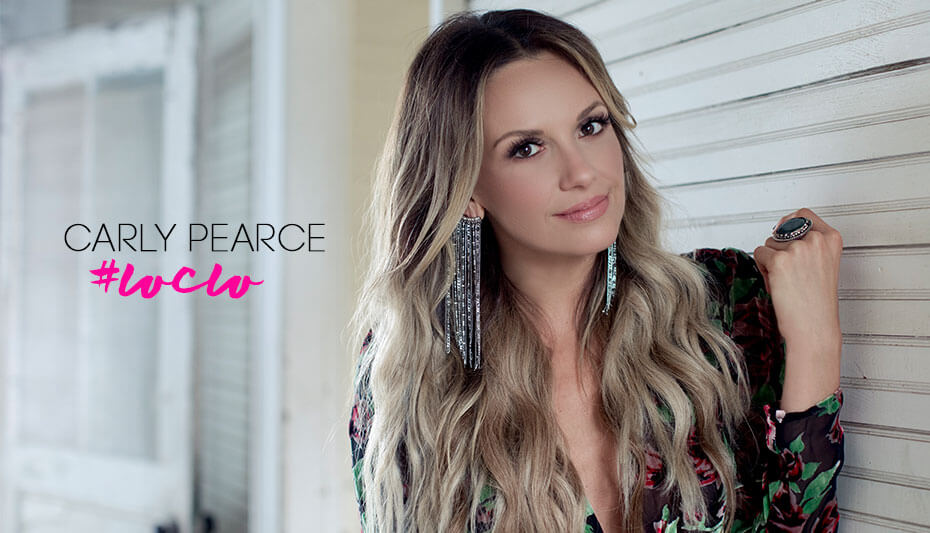 1. Carly considers herself a major shopaholic and says the one thing that never fails to make her smile is going on a shopping spree.

2. Carly got engaged to fellow country singer Michael Ray in December of 2018, and she says that no one can make her laugh like he can.

"He is truly one of the funniest people I've ever met."

3. She loves a good rom-com flick and is all about love stories.

4. Despite her many talents, she says there's one type of job she'd be awful at—working at a restaurant like Chipotle or Subway.

"I would freak under the pressure of people watching me make their food!"

5. She writes songs in all types of places, but says her very favorite song-writing spot is producer Busbee's studio in Nashville.

6. She doesn't have any siblings, but she thinks that's worked out in her favor.

"I'm an only child. It's made me quite introverted, but also really independent, which I'm grateful for."

7. Dolly Parton is her No. 1 musical inspiration, but in terms of her personal life, she really looks up to her mom and her grandparents.

8. She is a super clean person and considers herself to be a complete germaphobe.

9. Her go-to Starbucks drink is an Americano topped with cinnamon powder.

Country-obsessed? Click HERE for our favorite country lyrics that double as Insta captions for pics with your special someone.