We remember tuning into Carly Rose's mind-blowing The X Factor performance of Karmin's "Brokenhearted," which makes it even harder to believe it's been 10 years since the then-13-year-old stunned the judges and won the nation's hearts.

Today, Carly is 23, and while she stepped away from the spotlight for a while, even distancing herself from the singing competition that made her famous, she never lost her love of music, working to hone her abilities as both a singer and songwriter. When she began to cultivate a new social media community, she was surprised when her fans began encouraging her to lean into the X Factor nostalgia she'd been avoiding, and that they were curious about her experience on the show. It convinced Carly to finally learn to embrace her past—and today, she's commemorating the 10th anniversary of the historic performance with a brand new, more grown-up interpretation of the track that defined her early career. We've been fans for a decade, so we just had to catch up with Carly to learn more about the track, and what rereleasing it means to her. Keep reading to discover what she shared with us.

Sweety High: Do you remember what inspired you to pick "Brokenhearted" to perform all those years ago?

Carly Rose: "Brokenhearted" was actually presented to me by the producers of the show. If I remember correctly, actually, they gave me a list of about three songs, and "Brokenhearted" was the one I felt most connected to. I was just blown away by how the song transformed in the arrangement that we did. It became a whole new song, really, compared to the original version. It was so hauntingly beautiful and intimate, I just knew I could make it a really special moment.

SH: 10 years on, what does the song mean to you? Do you feel like your relationship with the song has grown along with you?

CR: The song has such a different meaning for me now at 23 because I have experienced heartbreak. At 13, I think the emotion I brought to the song was based on love and loss that I witnessed either from people around me or even movies and television shows. Now that I can relate to the song on a personal level, I think you can really hear the rawness in the cover and that is something I hope people will relate to.

Also read about: Nova Rose Reminisces About Past Toxic Relationships in 'Still Thinking of You'

SH: How does your interpretation of the track differ in the year 2022?

CR: Well, my voice has matured in the past 10 years for sure. I think people who know me solely from the show are surprised when they hear me now that I do not sound exactly how I did on the show. I'm like, well, my voice has changed and grown over the years just like yours has! Who, in their 20s, still sounds like they did when they were 13? Even just in terms of your talking voice. So vocally, I came at it from a new perspective while still trying to preserve the magic of the first version. I also wanted to explore some new aspects of the soundscape of the song. The version on X Factor was so stripped. Just me and piano. I really wanted to keep that feel while elevating it slightly with vocal production and even adding a new part to the song that I did not do on the show's version. I wanted the song to transport you into its own sonic world. 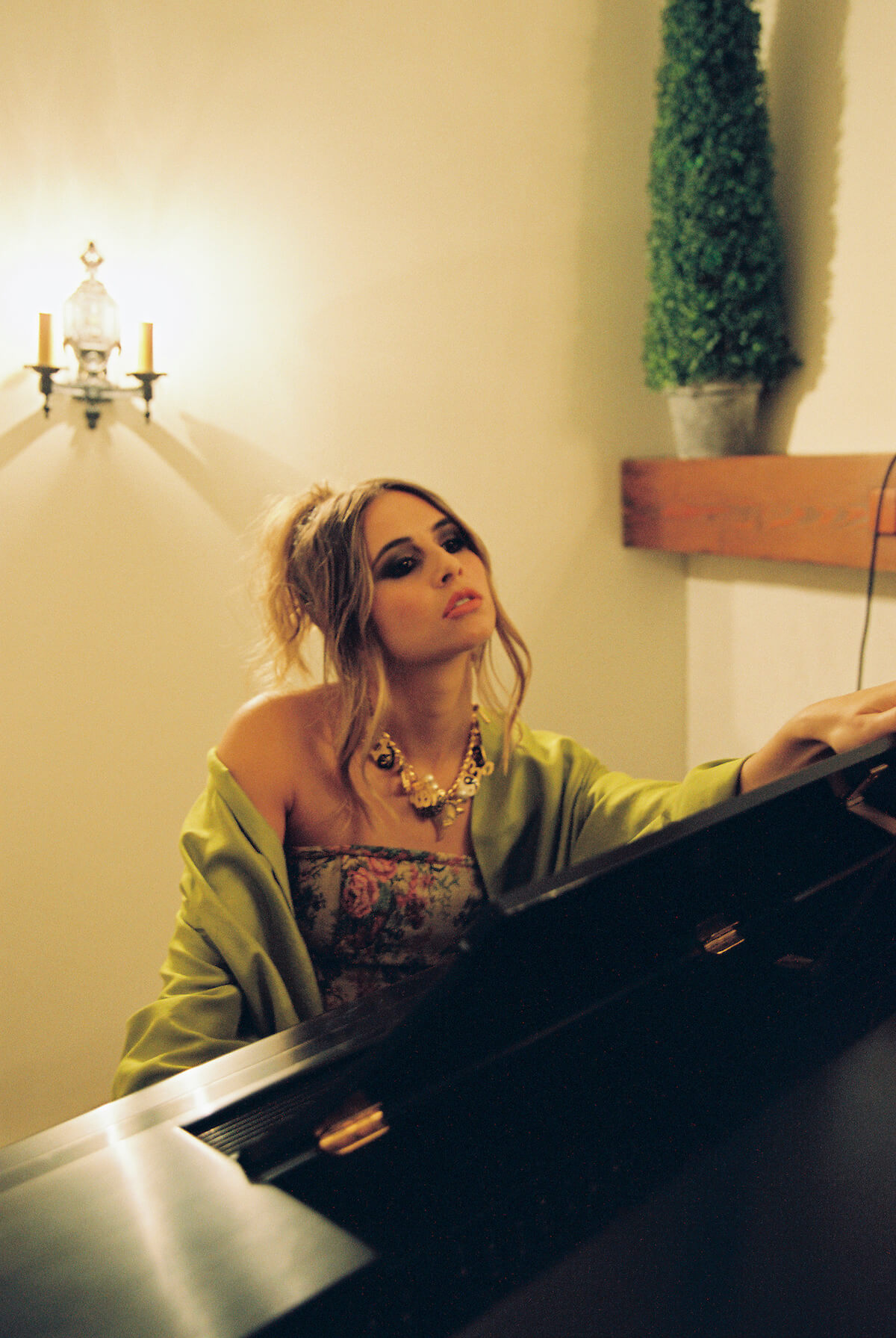 SH: Why did it feel like the right time to revisit "Brokenhearted"? Is it strange to look back on that performance now, and are there any emotions you didn't expect to feel when you do?

CR: It's been 10 years! I really felt like how could I not honor such a pivotal moment in my life and career for the 10-year anniversary. It just felt right. I had shied away from really owning my X Factor recognition for so many years because I didn't want to be the girl stuck in the past trying to relive her glory days as like a tween. I really wanted to be taken seriously as a mature female artist and not always just thought of as the little girl with the big voice. Only recently did I really start to lean into my experience on the show through funny videos I have been filming for TikTok where I go back and watch performances (for the first time in like 10 years) and I realized
how much people connected to my story from that time. A lot of people who are fans of me from the show are my age now so it really feels like we grew up together. I wanted to do this as a little gift to those fans and a bridge to what is to come in my upcoming original music.

SH: What's your favorite lyric from the song? Do you feel like it's a different one than you would have picked when you were 13?

CR: My favorite lyric is "In a daze, goin' crazy, I can barely think. You're replayin' in my brain, find it hard to sleep." I think we can all relate to the feeling of being so in love or infatuated or wrapped in someone that it feels like they take over your brain. Everything you see or do reminds you of them. It is an intoxicating feeling but also an extremely painful one if this person is no longer in your life. At 13, I would not have said this lyric because I hadn't felt that pain yet! 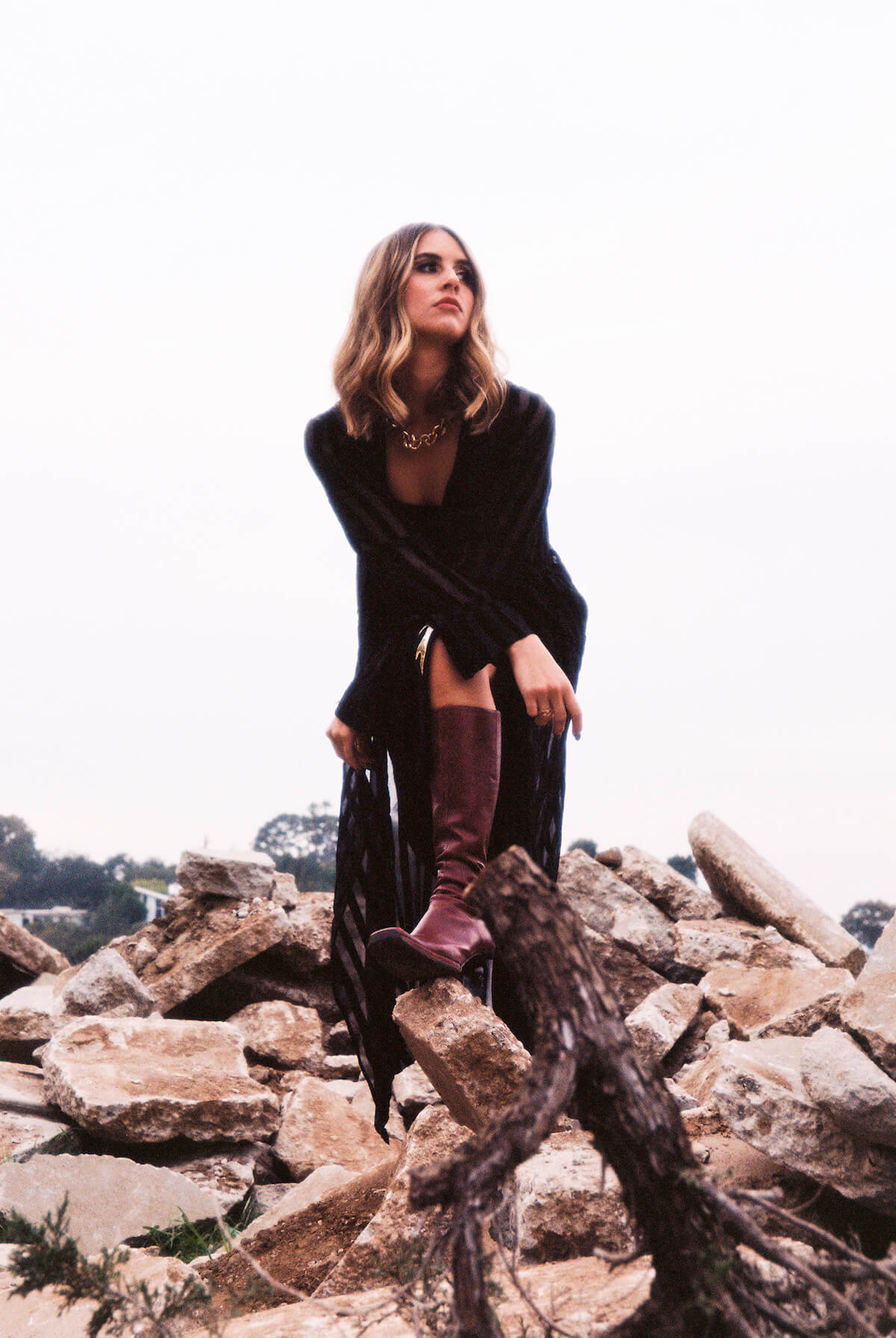 SH: What's next for you as an artist? Has TikTok made you reevaluate the way you look at yourself and your music?

CR: Absolutely. Exploring my past on TikTok has made me be more free in acknowledging my roots and what got me this platform in the first place. It has also made me more open as a songwriter and artist. People want to hear the real, unfiltered stuff nowadays. They see through everything else because there are so many creators and artists on the platform just being 100% transparently themselves. I think that has influenced not only my writing, but how precious I am with sharing stuff even if it is in the early stages. There is less of an obsession with perfection and that leads to trying new stuff and seeing what people connect most with, then learning and adjusting as you go. It makes for a more fun and fluid creative process.

CR: I am just super excited for everyone to hear this new version. I think this cover, for whatever reason, is a core memory for a lot of people around my age, and I am excited to share it with them. It's really cool that I can put something like this out that I know will transport people back to this specific time in their lives. I hope that everyone who still knows me from the show is inclined to be on the journey for what I am doing now, and those who may not have known that I am still making music are reinvigorated by this throwback! 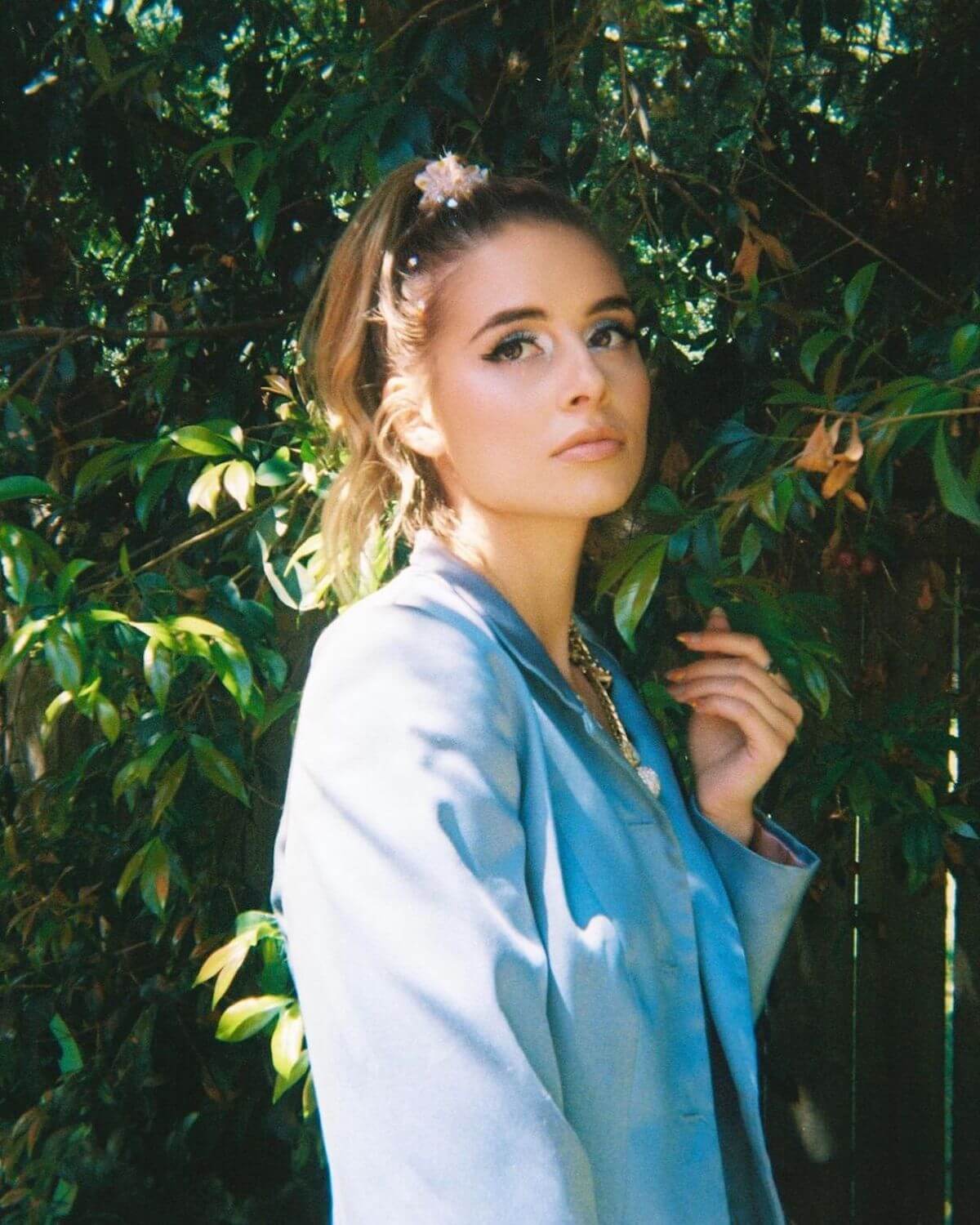 For more on our new favorite music of the week, click HERE to read our interview with Miloe on his new EP, gaps.