Why Carol and Maria From Captain Marvel Are Friendship Goals

I always knew we needed a female-centric film in the MCU.

The men have been in the spotlight long enough, it was time for the MCU women to stand out. The problem was, I didn't realize just how much we needed to focus on female superheroes until I saw Captain Marvel.

This film was everything I wanted out of a women-led movie—strong, funny, empowering and heartfelt, without adding too much of any one ingredient. It embraced important girl power tropes with nuance, allowing us to feel empowered through the story of the characters, rather than pushing clichéd statements in our face and expecting a reaction. 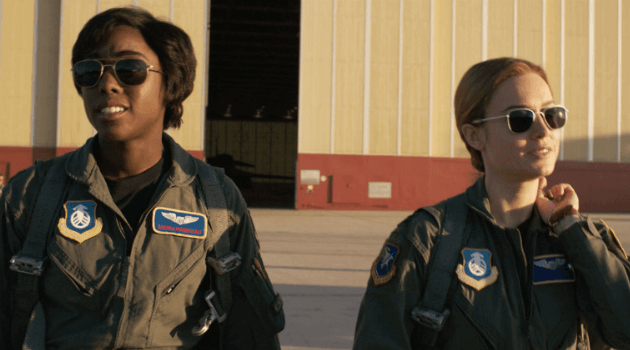 While I loved every moment of the film, there was one thing that truly stood out, and not just to me—Carol and Maria's friendship. For me (and many others), the most powerful part of the film was the relationship between two women who were endlessly supportive of one another, without any underlying jealousy or cattiness to add color to their interactions. Their friendship was pure and untainted—the kind of relationship we should all strive to reach.

If you're just as obsessed with this dynamic duo as I am, keep scrolling for all the reasons Carol and Maria are friendship goals.

1. They're supportive. I already said it once, but it's worth repeating. Carol and Maria are endlessly supportive of one another. Prime example: Carol waltzes back into Maria's life after years apart, with an absolutely insane story about the fate of the universe, and Maria barely bats an eye. She just buckles down and does what she needs to in order to help her friend.

2. They encourage instead of compete. Carol and Maria developed their friendship in the army, during a time when women weren't really accepted as valuable members of the armed forces. They could've easily fallen into competition with each other—pushing one another down in order to get ahead. Instead, they encourage each other's goals and dreams without a single hint of genuine competition in their interactions. 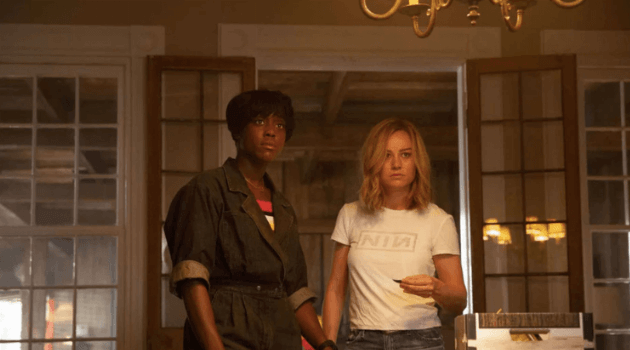 4. They have fun. Friendships aren't much use if they're not fun. Even though Carol and Maria are caught in a male-dominated world, it's obvious that their friendship was full of genuinely fun times. They were a source of stress-relief for one another, providing joy and happiness, even when times were hard. A true friend is one who can get you out of your own head and fill your everyday moments with fun, and these pals definitely do that for one another.

5. They believe in each other. There's a big difference between being there for your friend and truly believing in their hopes and dreams. Carol and Maria undoubtedly believe in one another. They're able to walk into dangerous situations without fear, because they have full confidence in the other person's ability. That kind of relationship doesn't come along often, especially among friends. 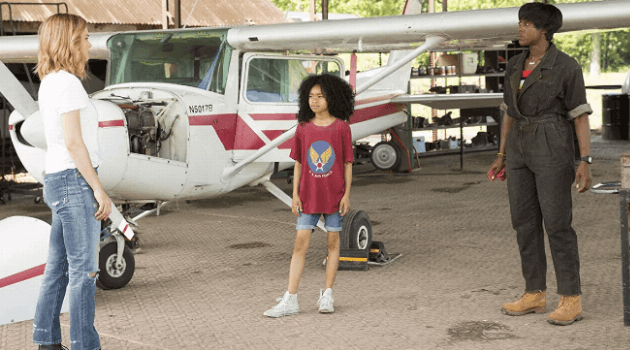 6. They trust each other. Deeply related to believing in each other, Carol and Maria also trust each other. They know that the other person has their back, and they don't question each other's decisions. The trust in their relationship is almost palpable, and it's part of what makes them such a great team.

7. They became each other's family. When Carol is reintroduced to Monica and Maria, one facet of their friendship becomes abundantly clear—these women were more than friends. They were family. Neither of them had many people they could truly rely on, so they relied on each other. They expanded their relationship is a beautiful family dynamic that fulfilled a need each of them was missing. If that's not friendship goals, I don't know what is.