Carrie Underwood Advises Us On How to Deal With Bullies

Chances are, you or someone you know has been bullied at school or online.

A whopping 87% of students ages 12 – 18 say that they have been cyberbullied, or experience some form of online bullying, at some point which is an overwhelming majority. Whether it's a nasty rumor that someone started, a hurtful comment, or getting left out of a group chat or party invite, it's really hurtful to be the victim of others' insensitivity and immaturity. 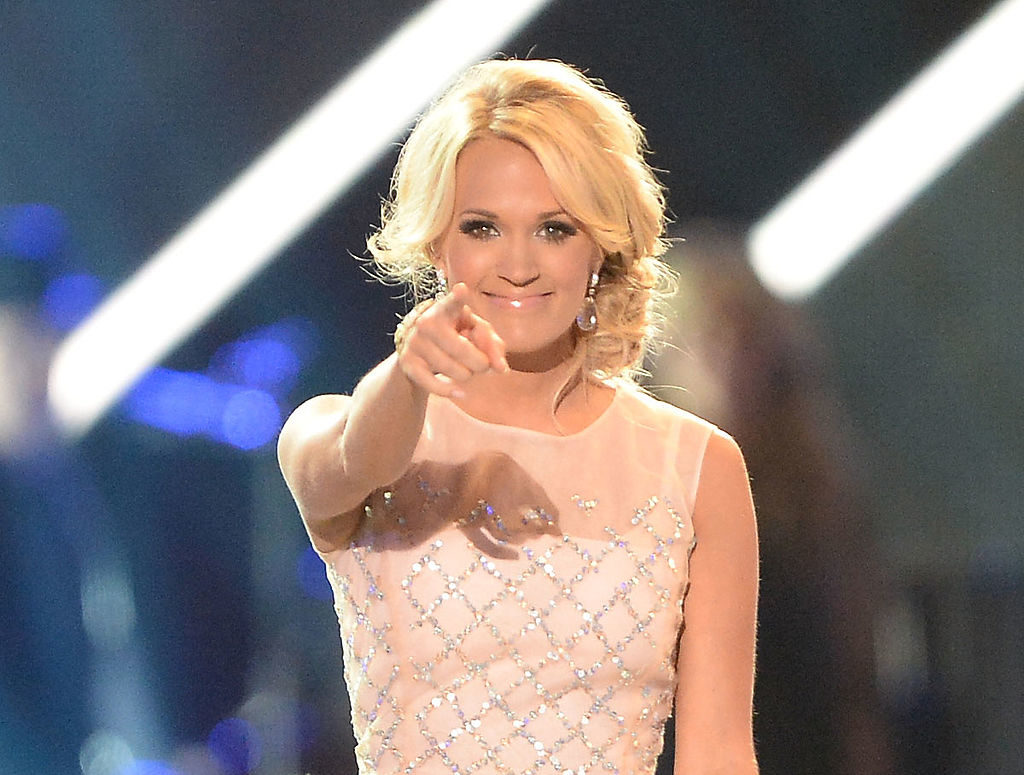 And believe it or not, everyone's been there—even mega stars like Carrie Underwood.

"You know, bullying, it's definitely a part of life, and social media is a new way for people to be negative," Carrie told us during a fitness retreat in Malibu, California.

But according to Carrie, she knocks haters to the curb by only doing things for herself instead of other people.

Carrie, who designs her own fitness line CALIA by Carrie Underwood that empowers girls to "follow their own path," is a passionate advocate for girls' sports teams and continually seeks to rally women to stay motivated on their own personal journeys. 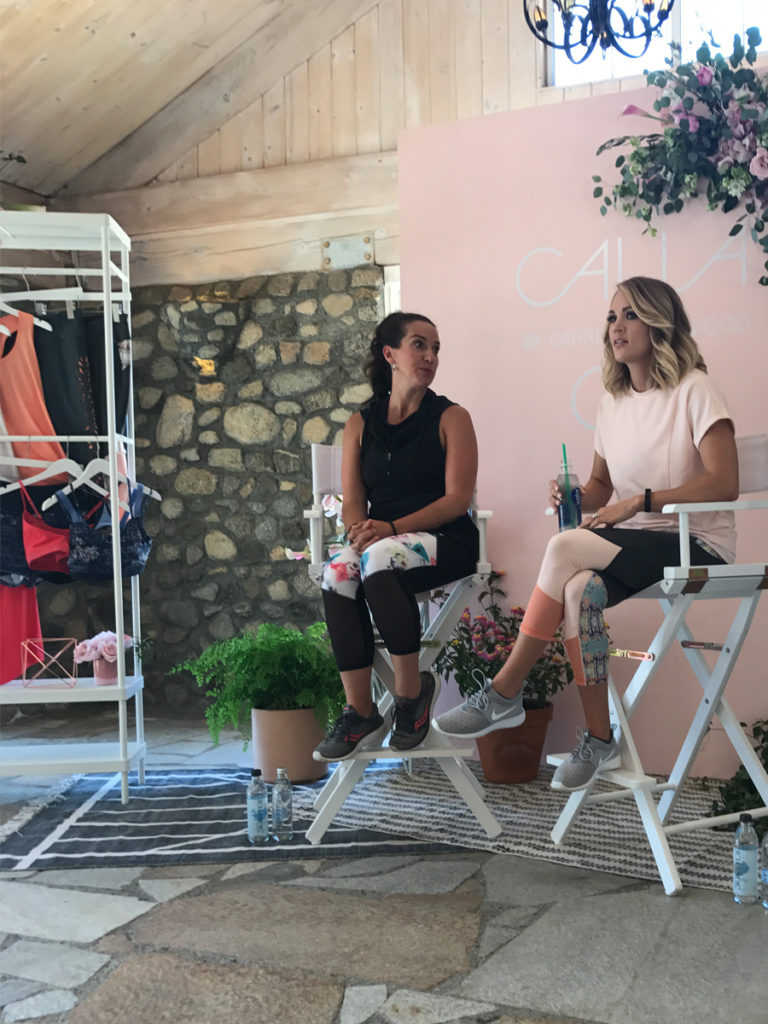 "You see women on social media using hashtags and stuff like that and being proud of their accomplishments and you see other women weighing in and saying great job," Carrie said. "And you hear those stories and it's been a cool thing to see people excited about their journeys, and each other's journeys." 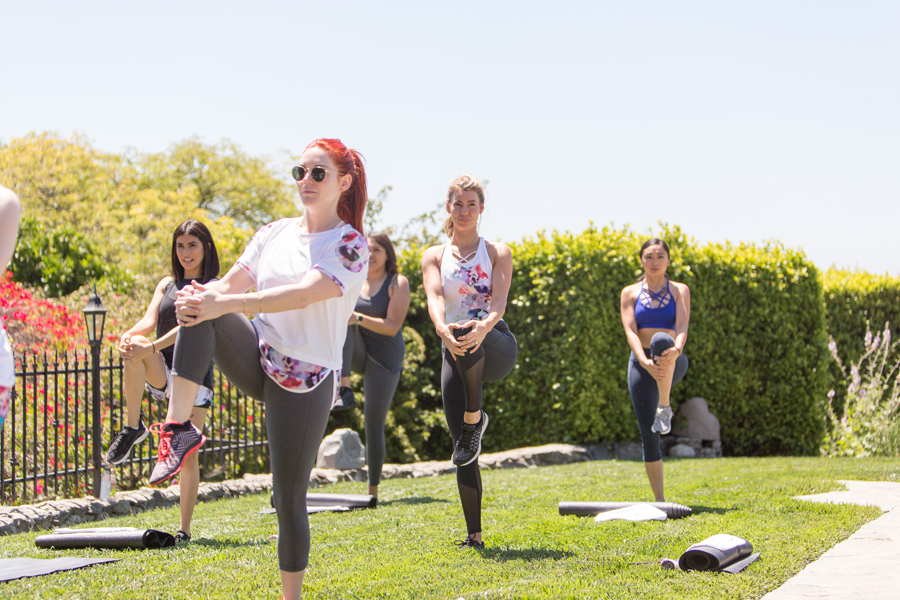 It seems like everyone unfortunately deals with bullies these days. Find out how YouTuber Alexa Losey overcame bullies in school and online HERE.