"Go" became Cat Burns' breakout hit when she first released the track back in 2020, and we've only fallen deeper in love with it since then.

It's a breakup song about empowerment rather than heartbreak, about deciding you've had enough when the person you love does you wrong, and we're not at all surprised that so many have resonated with it. Since its initial release, the song has also gotten an emotional music video, as well as a bold duet version with Sam Fischer, and taken off even further—and we were lucky enough to get the chance to chat with Cat to learn what the song and its lyrics truly mean to her.

The Story Behind 'Go'

Cat Burns: "Go" is about a friend of mine getting cheated on. He told me the whole story and I thought, "How would I react?" And then the song just wrote itself.

Also read about: Rozzi Breaks Down Every Track on Her 'Feminine, Natural' Berry EP

CB: To me, it's about always knowing my worth and knowing that if that ever happened to me I would leave the situation immediately. For others, I hope they can find solace within the song and know that they are not alone, and hopefully it gives them the strength to leave their toxic situation and move on. 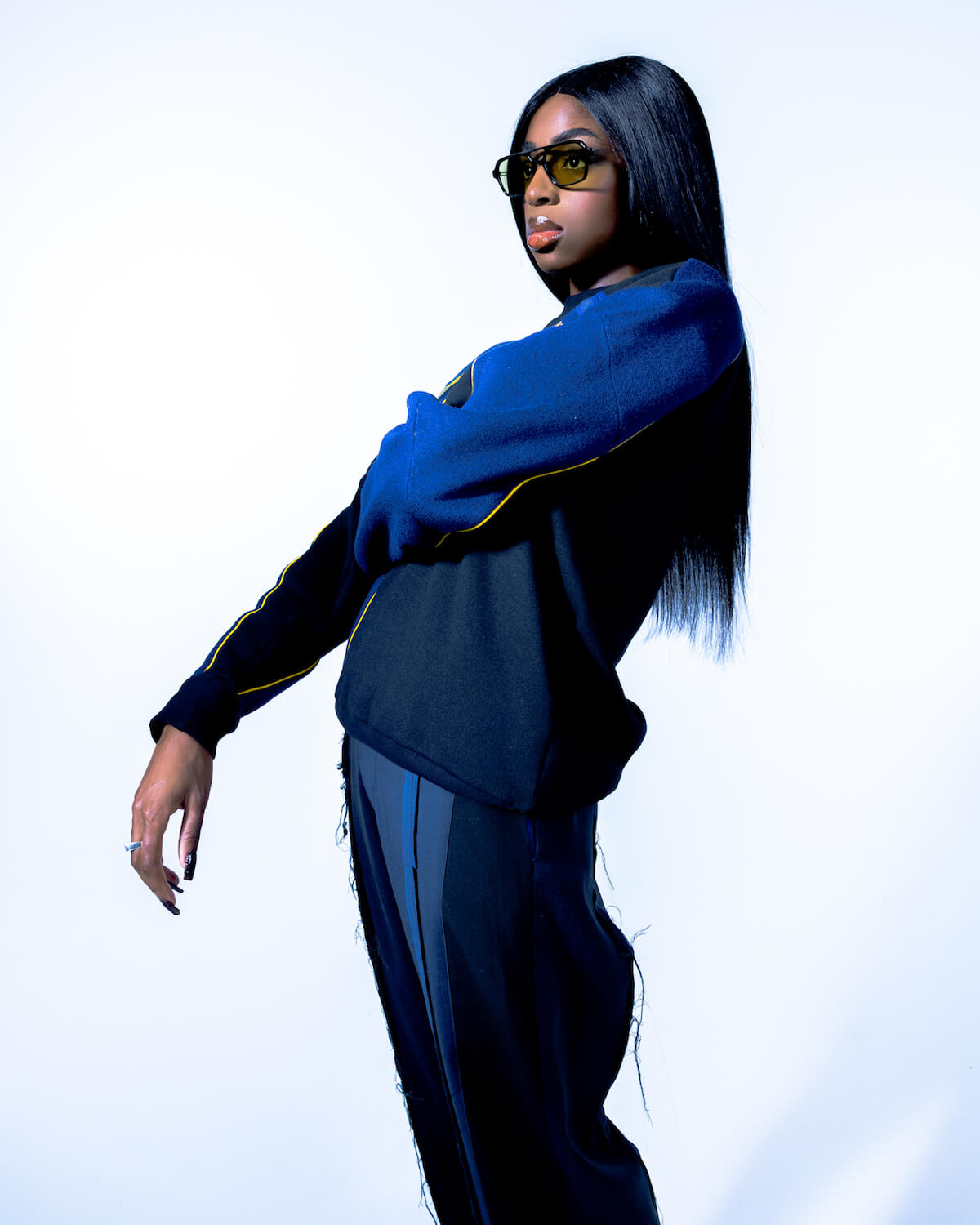 CB: Favorite lyric is, "I should have listened to my friends"—it's so simple but effective. Our friends know everything and they always warn us, but we never listen.

If you love learning the stories behind powerful songs, click HERE to read our interview with Olivia Penalva on her gorgeous new track "Judge Away."