If you've come here, you or someone close to you is obsessed with cats.

Well, good news for you—a convention exists for people specifically for you, and it's called CatCon. Yep, that's right, a convention dedicated to cat enthusiasts.

CatCon, founded by Susan Michals in 2015, is a two-day event where, according to their site, "pop culture and cat culture converge."

We had the chance to chat with Susan about what inspired her to start this cat-centric event and what we can expect to see at the show this year.

Scroll below for all the a-meow-zing deets.

Sweety High: How did you decide to start CatCon?

Susan Michals: CatCon came about in 2015, a year after my first feline venture, Cat Art Show. That show had over 100 works of art by artists like Shepard Fairey, (who created the iconic Obama "Hope" poster) Ray Caesar, Tracey Emin and various others. Over 4,500 people showed up to that over 3 days.

I wanted to repeat the show, but I couldn't get a sponsor, so I decided to take the concept out of just art and into the everyday lives of cat lovers. I realized there were all these super cute, awesome products out there for cats and their people that no one knew about.

Plus, the "cat lady" was not the same old stereotype anymore—being a cat lady now is a badge of honor. Look at people like Kat Von D, Taylor Swift, and Dita Von Teese—they certainly don't mesh with the image of the hoarding, spinster cat lady! 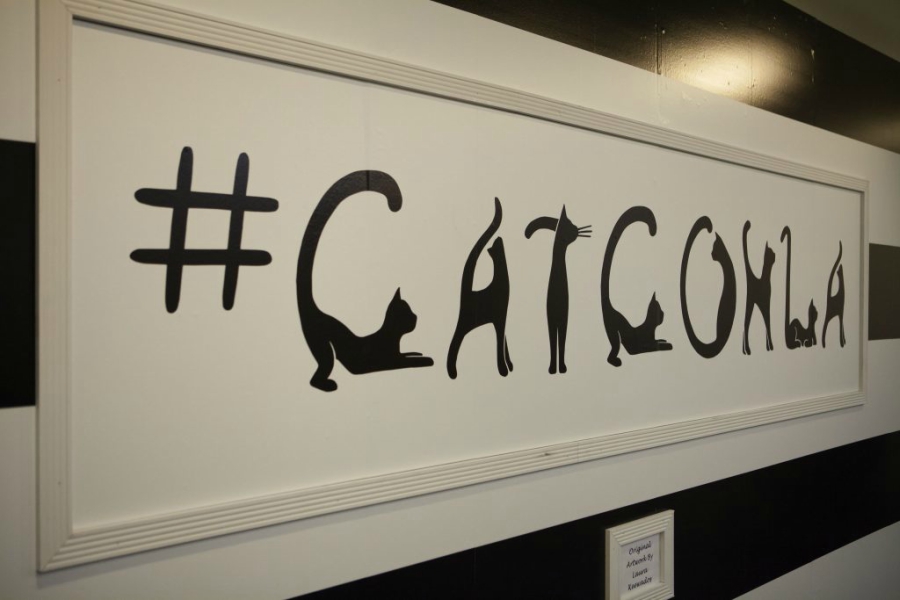 SH: Have you always been passionate about cats? What makes them ideal pets?

SM: I have always had cats in my life, since I was a teenager. We had some great names like Tom, Dick and Harry (all brothers), Fatso and Whiteso. Right now I have one cat named Miss Kitty Pretty Girl (aka, The CatCon Muse) and a dog named Olive. They're both 12. It's like a regular Golden Girls household in my house.

SM: I love all cats honestly, because of their multifaceted personalities. They can be loving one day, and total [jerks] the next, but that's what makes them so interesting—you never know what you're going to get. I do have a soft spot for Maru in Japan—that cat always cracks me up. 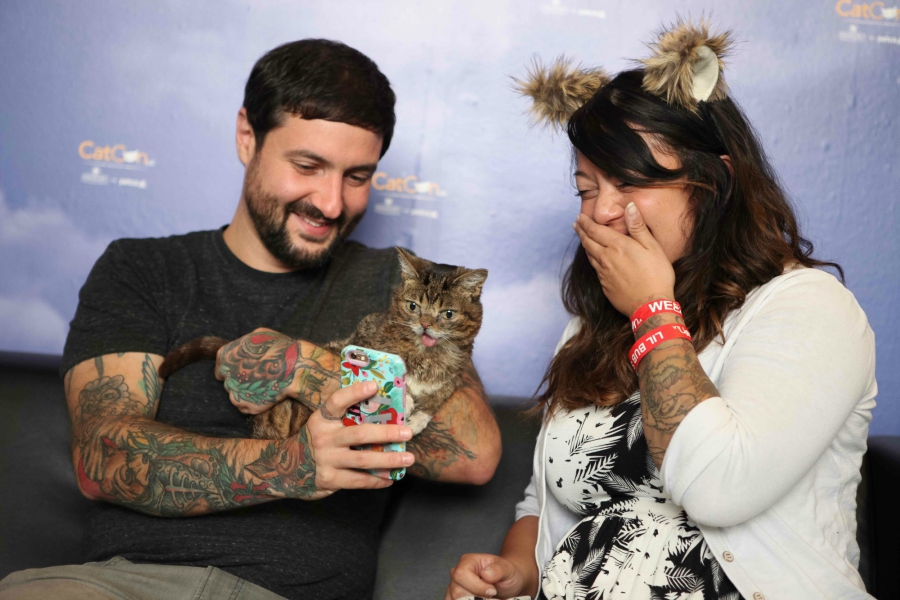 SH: What can we look forward to seeing at CatCon this year? Can you fill us in on at least five things we can expect?

SM: What I can tell you is, we have a great roster of talent—both feline and human. Kitten Lady (aka Hannah Shaw) is coming, she's like the Mother Teresa of kitten rescue, and she'll be speaking on Saturday, Aug. 12.

We have the first ever CatCon Awards on Sunday, too, where we'll give out awards like Freshest Loaf, Best Vocalist and Biggest Up and Comer. It's like the Oscars, but for the cat set. We also have Moshow, the Cat Rapper doing a special performance, plus he's participating in the CatCon Awards as well.

Then we have certainly one of the most handsome cat lovers to ever come to CatCon, Ian Somerhalder from The Vampire Diaries. His foundation, the Ian Somerhalder Foundation, is our charity beneficiary this year, and Ian will be onsite at the convention for a special appearance!

SH: Who would you reccomend attend CatCon?

SM: I would say cat lovers obviously, but CatCon is much more than that. It's the biggest cat-centric, pop culture event in the world. We have amazing activations ranging from DIY experiences, to photo booths, to meet-and-greets. We say CatCon is for cats and their people, but I think our attendees are just animal lovers in general. So if you want a one-of-a- kind, all immersive, animal loving, pop culture weekend, CatCon is for you! 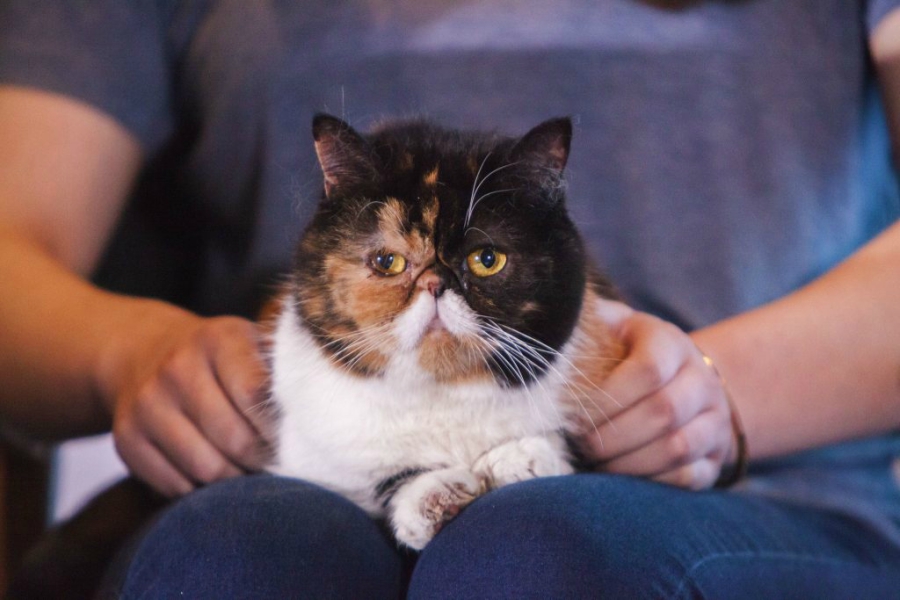 This year's CatCon will take place August 12th and 13th at the Pasadena Convention Center. More info and tickets can be found HERE!

If you're as big of a cat person as you claim to be, you'll surely relate to THESE 15 truths.