A lot of weird stuff can go wrong when you're trying to catch a new Pokémon in Pokémon Sword and Pokémon Shield.

Of course, for every mishap, there also happens to be a handy solution. Here are our top tips for catching Pokémon more easily in the new games, with solutions for those strange little problems you might encounter.

Few things are more frustrating than stumbling upon the Pokémon you've been wanting, only to have them use a move like Roar or Whirlwind, which allows them to run away into the wild. If you don't want a Pokémon with these moves to get away, there are a number of things you can do to prevent it. Non-damaging Pokémon moves such as Block, Mean Look and Spider Web all prevent escape using these types of abilities, so they won't be able to get away that easily.

Pokémon are easier to catch when they're afflicted with a status effect, such as burn, frozen, paralysis, poison or sleep. However, we advise against burning or poisoning Pokémon you're trying to catch, as those effects also chip away at HP, and you definitely don't want to drive the Pokémon's HP to zero and make them faint. Also be careful with freezing moves, as they all come paired with attack power. Moves such as hypnosis, grass whistle, sing, sleep powder and more all cause sleep, without causing damage, whereas glare, stun spore and thunder wave achieve the same with paralysis. 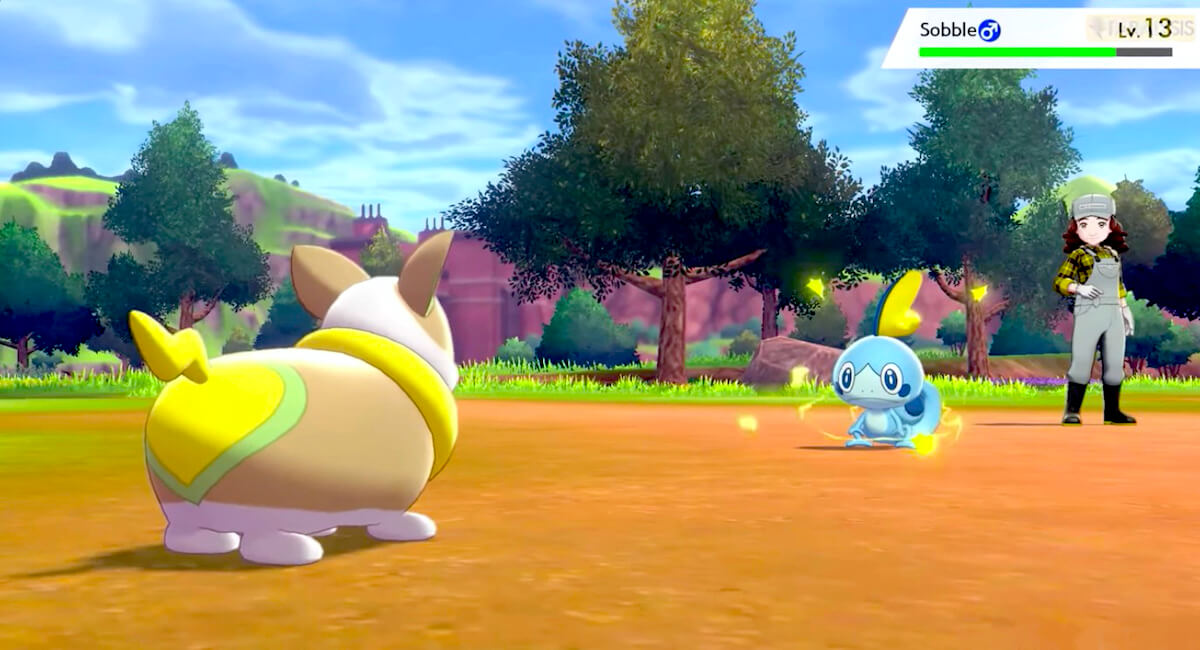 The lower the opponent's health, the easier they are to catch, so you're going to want to get your target Pokémon's HP as low as possible without accidentally KOing them. Lucky for us, there are a couple of super handy Pokémon moves that should be taught to the Pokémon you use for catching others. One of them is the normal-type move Super Fang, which always takes away half of the opponent's current HP, and always leaves at least 1. The Skwovet, Bunnelby and Noibat lines all learn this move by leveling up, so it might be handy to have one of those around for catching Pokémon.

Our other favorite is the normal-type move False Swipe, which isn't particularly powerful on its own, but always leaves the opponent with at least 1 HP. You can purchase TM94, which contains False Swipe, from the right Poké Mart merchant in the Motostoke Pokémon Center ahead of Route 3 for 10,000 Pokédollars. Loads of feisty Pokémon can learn this move, so play around with it to see if some of your faves are among them. The Axew and Nincada lines—as well as Gallade and Farfetch'd—also learn this handy move simply by leveling up.

If you're going up against a ghost-type Pokémon, keep in mind that normal-type moves won't work against them. With the help of moves like odor sleuth or foresight, however, you can make these attacks land.

Be Mindful of the Weather

Weather effects are more common in Pokémon Sword and Shield than they've ever been, and when you're trying to catch Pokémon, paying close attention is essential. While it's important to understand the way weather will affect your moves—for example, rain enhances water attacks and harsh sunlight boosts fire moves—it's also vital to look at damage-causing weather. Be careful not to whittle your target's HP down to one, only to then allow a weather condition, such as sandstorm or hail, to hurt them just enough to make them faint. When battling in bad weather, give yourself some leeway to account for extra damage. 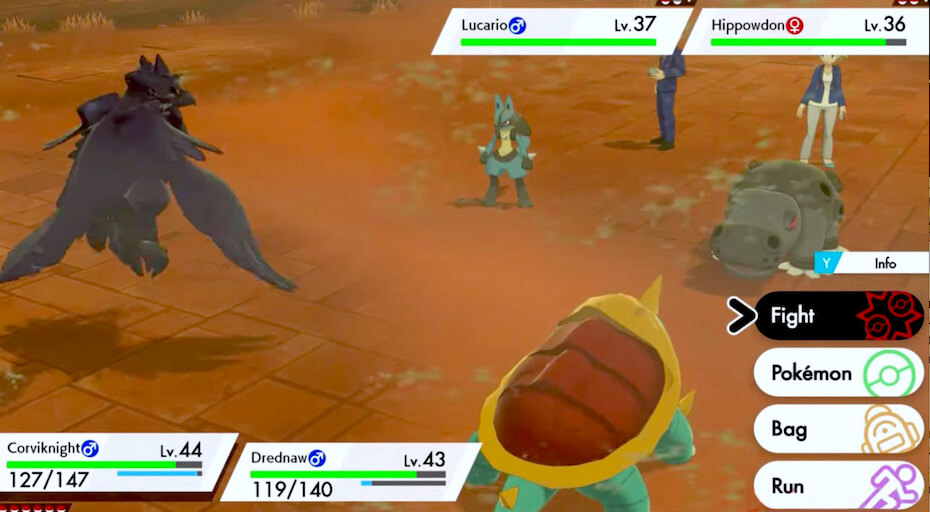 We're sorry if this sounds cruel, but it might be best not to bond too much with the Pokémon you use primarily for catching. The more you play with Pokémon and feed them tasty curries in the Pokémon Camp, the more likely it is that they'll grow friendly toward you. This might sound great, but it may also lead to certain behaviors, including increasing the chances of landing critical hits. While it's great to deal double the damage in battles against trainer foes, when you're trying to catch Pokémon, it's likely to cause more harm than you want, making the desired Pokémon faint. 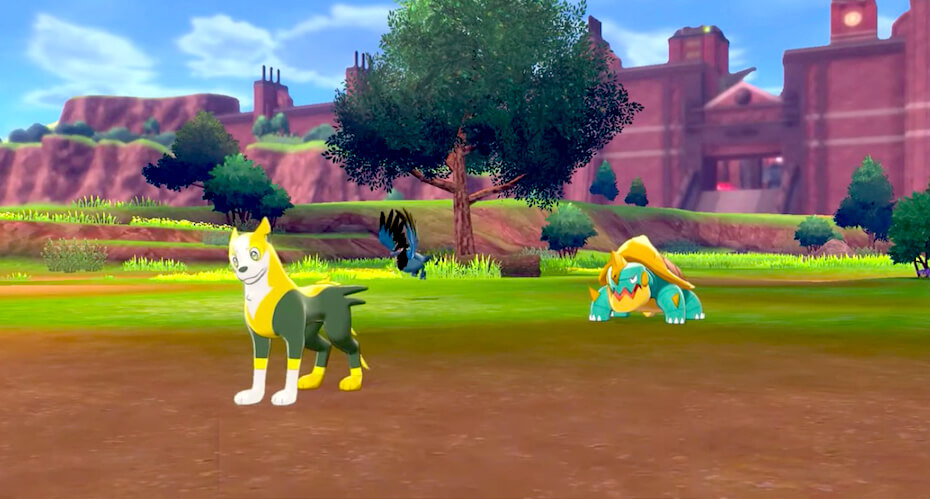 If you've got the cash to spare, we recommend throwing a Quick Ball the moment you see the Pokémon of your dreams. During the first turn of a battle, this ball is two and a half times better than an Ultra Ball at nabbing wild Pokémon. We like those odds.

Even if that fails, you have some other great Poké Ball options. Ultra Balls are the most effective of the basic Poké Balls, with twice the catch rate of a standard Poké Ball. However, certain specialized Poké Balls are even better in certain conditions. At night or in caves, Dusk Balls are even more reliable than Ultra Balls. Net Balls are almost twice as effective at catching bug- and water-type Pokémon as an Ultra Ball, as are Dive Balls with any Pokémon you encounter fishing or surfing. Timer Balls become more effective the longer the battle has drawn out, maxing out twice the power of an Ultra Ball after 10 turns. Stock up so you'll be prepared for any situation the game can throw at you.

Obsessed with the game? Click HERE to find out which Pokémon Sword and Shield monster you should train, based on your zodiac sign.