6 Signs Your S.O's Celeb Crush Has Gone Too Far

We've all had a celebrity crush, there's no denying that.

But there are some signs that point in the direction of taking it too far. Think this pertains to the person you're dating? Keep scrolling for six ways to know if this is the case!

1. They Know Everything About Them

There's no harm in knowing your celeb crushes' birthday or where they're from, but when your S.O. knows the time of their birth, the hospital they were born, and perhaps, that they broke a bone when they were a child, then we'd say perhaps that's taking it to another level. 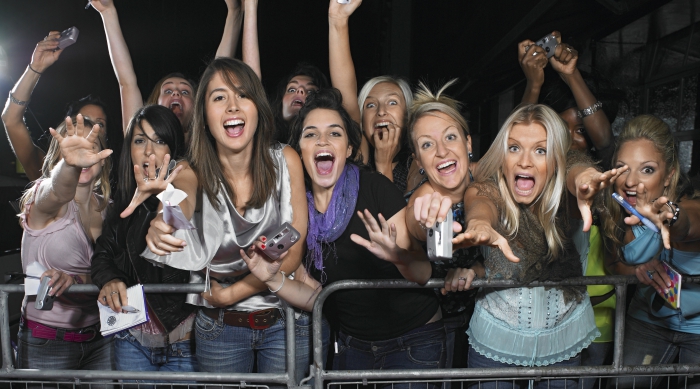 2. They're Their Biggest Social Media Fan

There's no shame in following your fave celeb on all social platforms, but once your significant other starts to like, retweet, and reply to every single post of their celebrity crush, that's excessive and probably needs to be toned down a notch. 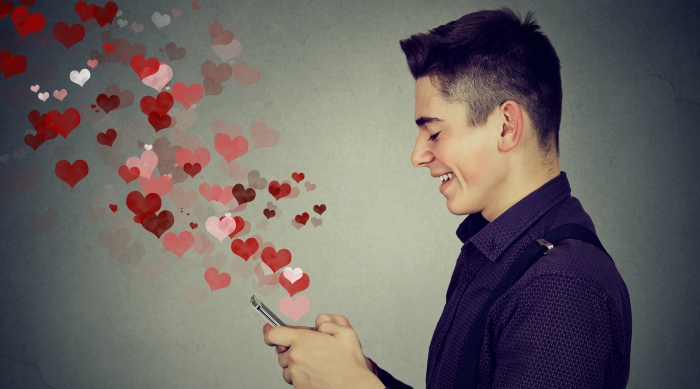 3. They're Always Checking Their Phone for Updates on This Celeb

Is your conversation with your partner constantly being interrupted by them checking their phone to see if their celebrity crush posted or Tweeted something new? If that sounds familiar, you have every right to roll your eyes and sit them down for a serious chat.

4. The Conversation Frequently Circles Back to Their Celebrity Crush

Wouldn't it be nice to have dinner with your S.O. and not have the conversation turn to what their celebrity crush was wearing today or what they ate for breakfast? If this sounds familiar, then the person you're dating has absolutely taken it too far. 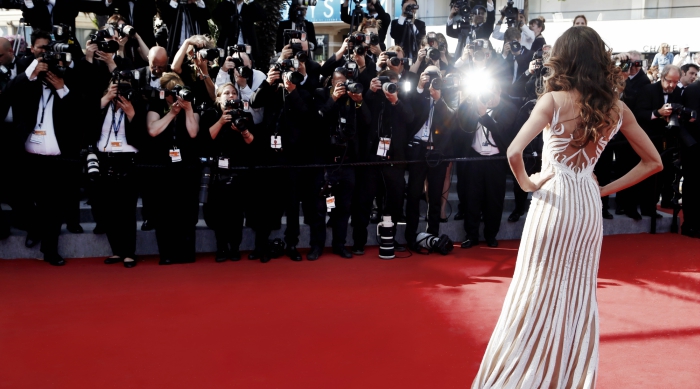 5. They Get Defensive About Them

No celebrity is perfect, but if you're S.O. goes the extra mile to defend their famous crush over everything, it's honestly just too much. It would be one thing if your partner actually knew the person IRL, but to defend them without really knowing them is just taking it to the next level.

6. Your S.O. Freaks Out When They Hear Rumors About This Celeb

When your significant other is going to lengths to clear up any rumors about their celebrity crush, you know it's officially reached an unhealthy status. No one likes rumors and it's okay to take a stand, but to make sure everyone knows the rumors aren't true (even if your own S.O. can't fully confirm that), you may need to take a deeper dive into the situation.

If it seems like your S.O. is just too deep in their celebrity crush then click HERE for the best ways to break up with someone.