Nowadays, cell phones are mini-computers on which we are incredibly dependent.

Given our current lifestyles, it's hard to imagine there was a time not too long ago that phone screens were entirely in black and white, phones had no touch-screen options and (*gasp*) there was no such thing as group messaging!

If you think those are rough, wait till ya read the additional nine serious cell phone struggles below that you're lucky you never experienced! 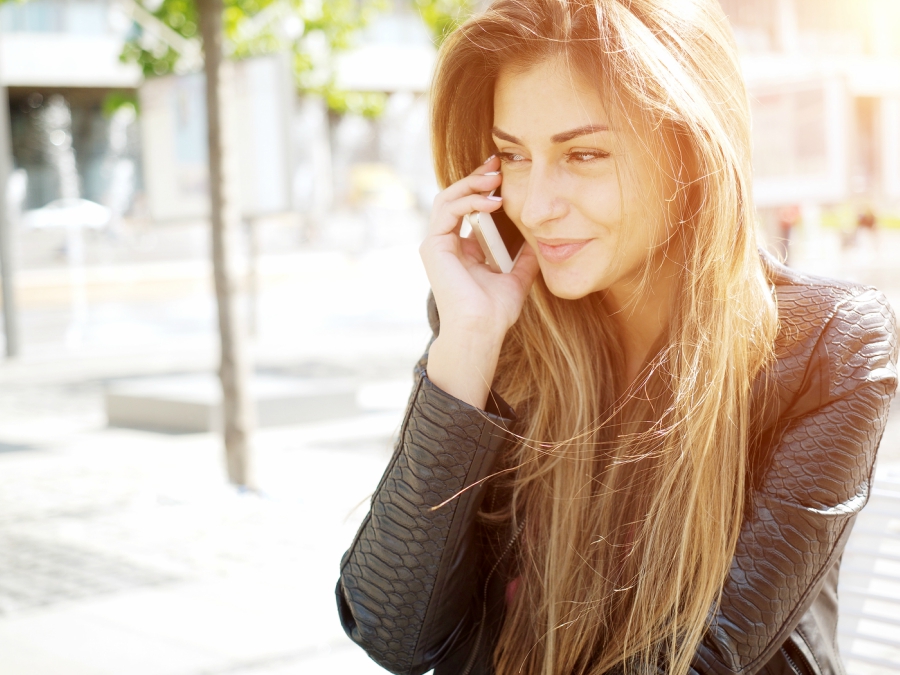 1. Calluses on Your Typing Fingers

Cell phone buttons were so hard that they could actually be quite painful, resulting in even sometimes calluses on your typing fingers. Makes you kind of appreciate those annoying touch screen keys, doesn't it?

2. There Was No Such Thing as a Silent Phone

Okay, technically you could put your phone on silent, but throwback cell phones made the loudest tapping noise when you typed the buttons. And there were no full keyboards, so you basically tapped quick-style trying to spell out all your words. And yep, there was always one person in your friend group who typed the fastest (and naturally, the loudest).

3. Phone Cases Were a Terror to Take Apart

Broken nails, anyone? Trying to pry apart a Nokia phone case was no easy feat—nor were other phones' cases. These were no simple slip-on situations. No, these were hard plastic, sometimes multi-part coverings that you had to aggressively pull to take off and squeeze tight to assemble. No thanks!

Blackberrys were the first notable phone that had "high-quality" camera-taking abilities. But umm, if the photo below is any testament to the grade of these shots, well, that should tell you something. Nowadays many of us use our cell phones in place of actual digital cameras, whereas prior, these blurry cell phone pics came in one tiny size. Let's just say no one was exchanging selfies back then! 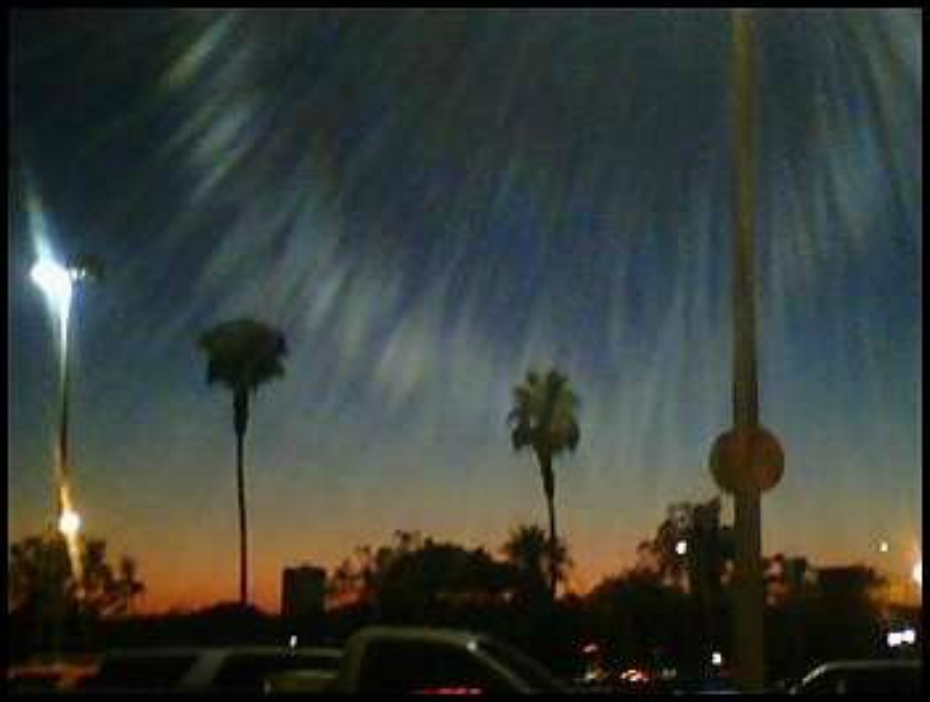 5. There Was No Such Thing as a Personalized Background

Let's just say Selena Gomez wouldn't have the same opportunity as she did last week to show (via her iPhone) that she keeps The Weeknd on her mind at all times. Back in the day, a cool background was unheard of. We're talkin' T-Mobile logos, folks! 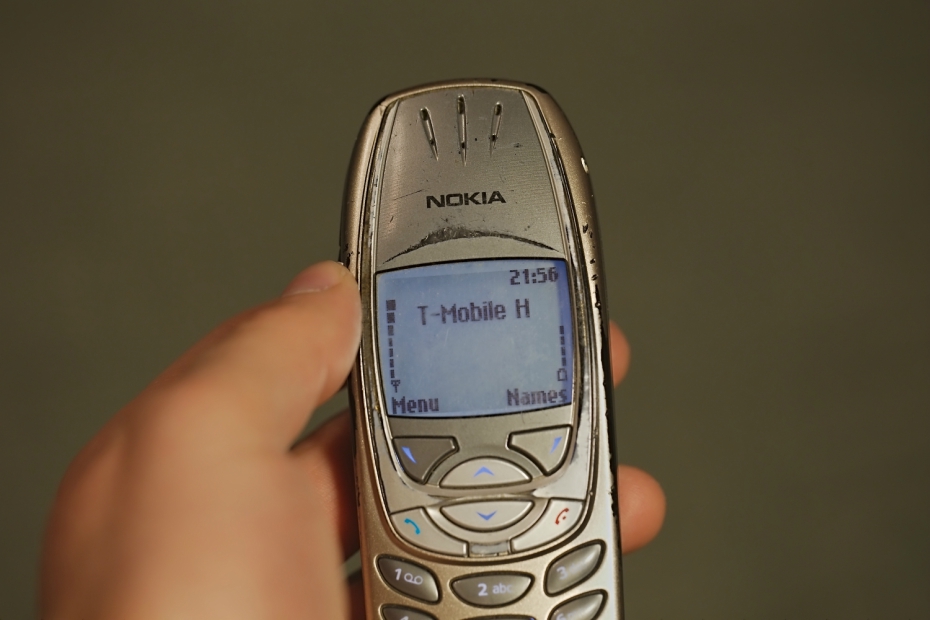 There was something about the smack of a phone flipping down that really just made the device's owner that much cooler than their peers who were still rockin' their cheapy little Nokias. In retrospect, the real only upside to having that shiny little RAZR was that it was a bit more sleek. Wah wah. 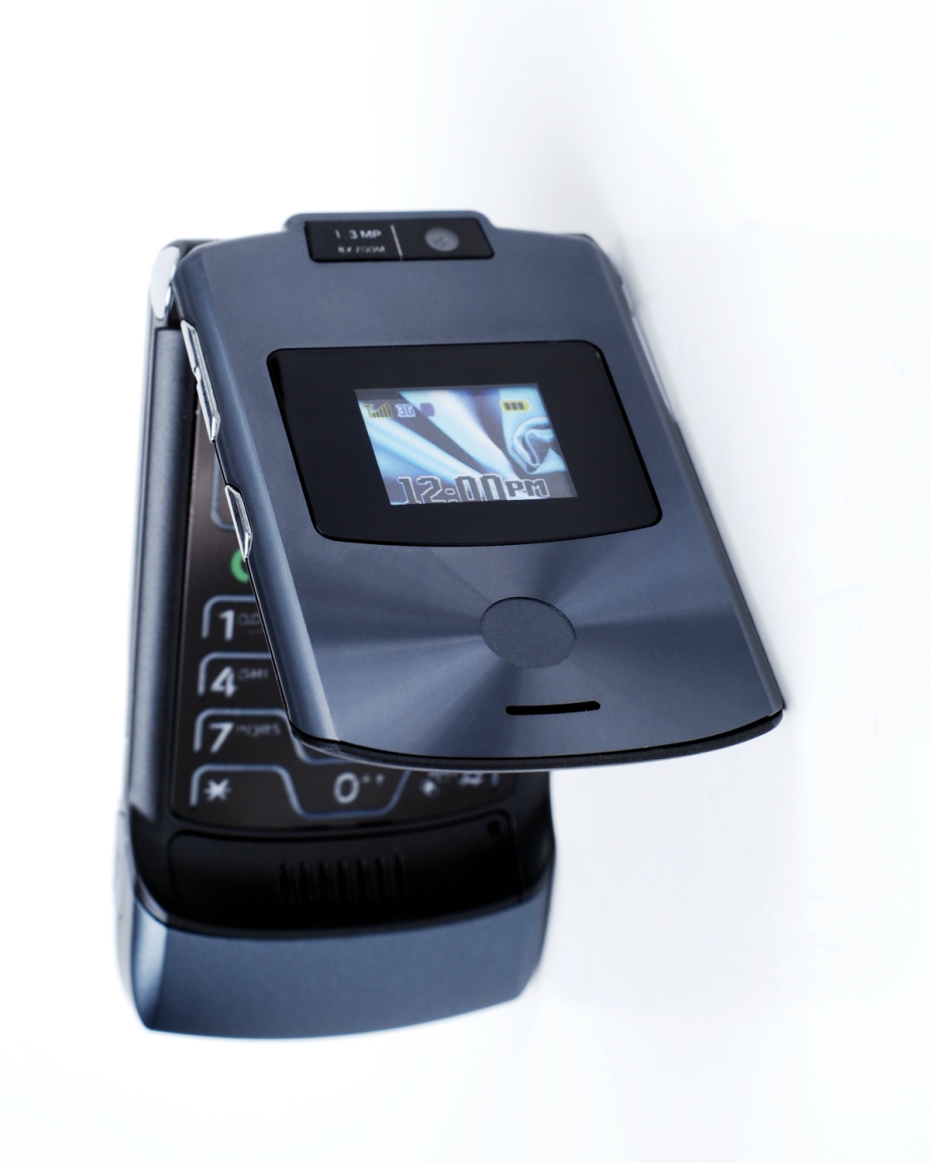 7. Phone Cases Were So Much Tackier

Nowadays, we're happy rockin' a standard, solid-colored Apple case, a funky geometric vector case or a dainty Kate Spade floral covering. Way back when? The more bling, the better. And on top of bling, there were the unicorn key chains dangling from an antenna, I mean just so much going on. Oh, our eyes!

8. All You Could Do Was Text and Change Your Ringtone

As aforementioned, our phones are now how we do everything. But if you really needed to feel a part of something back in the day, imagine all you had was an option to text people and change either your ringtone or voicemail message. Yep, cell phone life was a lonely one. Now do you get why the devices we use today are called Smart phones? In the "olden days," people couldn't even check their email from their phone! And now you can check multiple accounts in the same scroll.

9. Everyone Left Voicemails—and You Had to Call in to Receive or Delete Them

Today, our voicemails are the least of our communication complications. In iPhones, at least, our vms are set up nicely in their own little area, perfectly easy to scroll through, delete, listen to on repeat. In the past, people didn't text as much (what? No unlimited texting?!), so it was incredibly common to leave voicemails. And everyone had to personalize their greeting. Sometimes it would be with a cheesy song, other times a chipper greeting—but there was a lot of thought that went into this process. And every time you wanted to hear a message someone left for you, you had to call your number, enter a password and listen. Oh, but dare you want to go to an old message and either delete it or hear it again, you had to sift through a slew of all of your other non-deleted messages. Let's just say the whole voicemail sitch was quite the process. 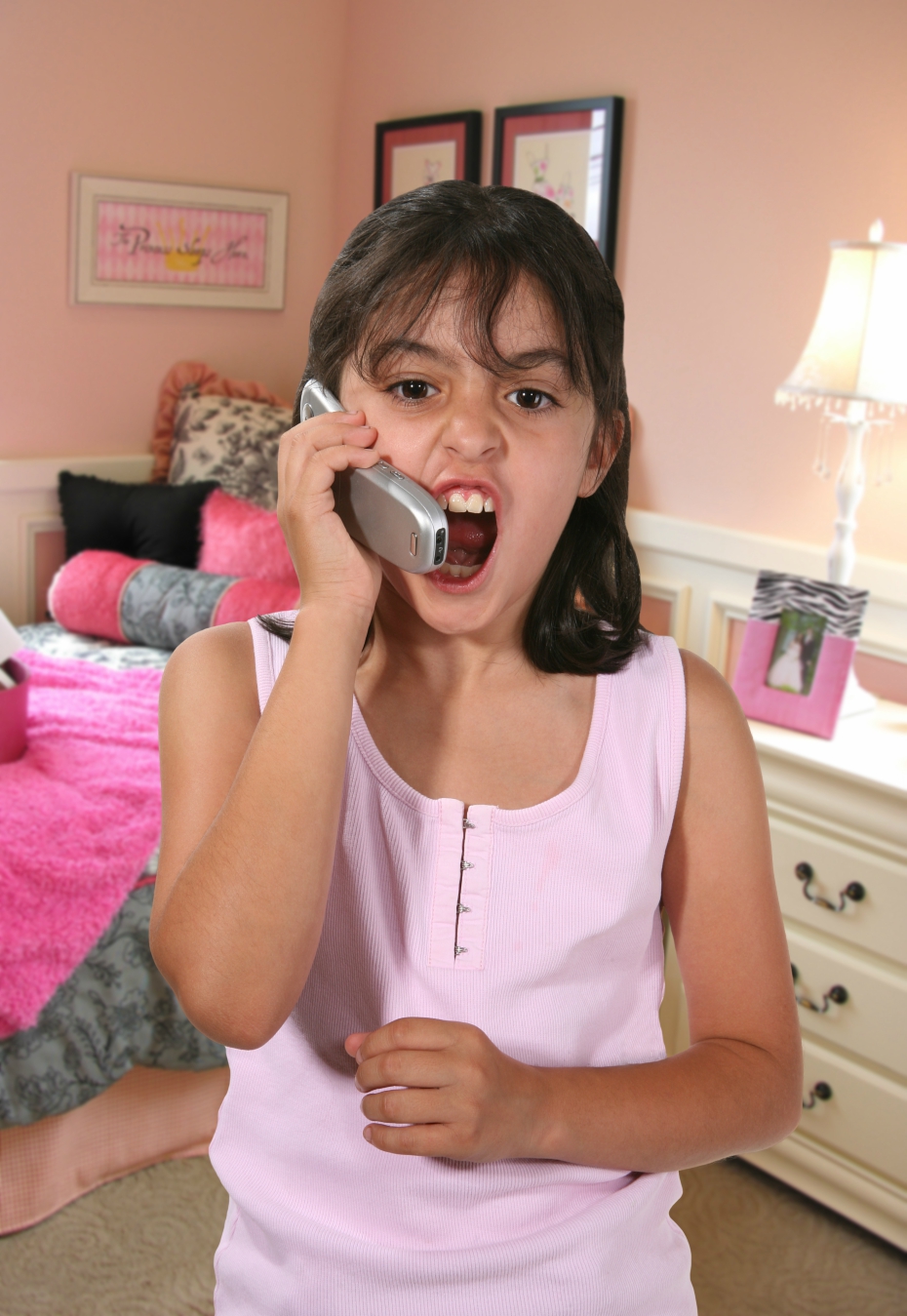 We may like to keep our cell phones up-to-date, but that doesn't mean we are entirely technologically advanced! Read some of our tech struggles HERE!