How Charlie Gillespie Shaped His Character, Jason, in His New Film, The Class

You might know Canadian actor Charlie Gillespie best from his role as Sunset Curve singer Luke on Netflix's Julie and the Phantoms, but his new role in The Class shows off a whole new side of his talents as an actor.

In the film, Charlie plays Jason, one of the high school seniors forced to spend his Saturday at school to retake an important exam. The film is reminiscent of The Breakfast Club—and even features the film's Anthony Michael Hall in a major role—but with a few important updates for the times, and we got the chance to ask Charlie himself all about the film, and why it was so important to him to get to inject some of himself into his character, Jason. 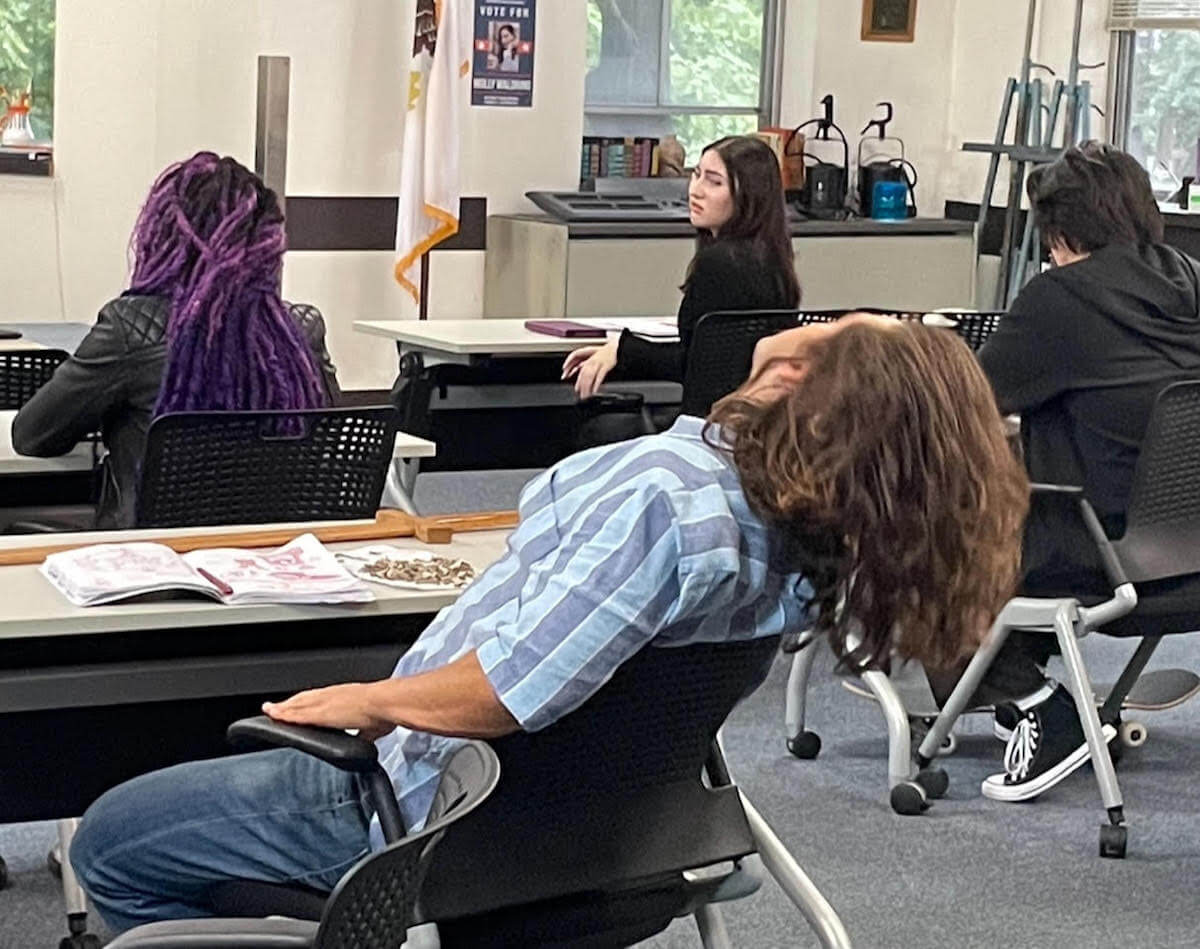 Also read about: Actor and Rapper Dylan Gilmer Dishes on His Career and His Self-Titled Series Young Dylan

SH: Can you tell us a little bit about your character, Jason, in The Class?

CG: He's just a kid who was forced to grow up a little earlier in life, realizing he can still ask for help.

SH: The film can be seen as a modern-day version of The Breakfast Club—especially with the casting of Anthony Michael Hall as the vice principal, and John Kapelos as Nate. What was it like to be a part of that? Did you feel like there was extra pressure on the role because of that significance?

CG: Our film, to the core, definitely holds ideas that cuddle The Breakfast Club. A group of misunderstood teens from all walks of life that bond over their individualities—that's there, no doubt. Movies have changed so much since then. I miss the days when characters could crawl through vents and the audience was like, "this feels real." We made ours in the '20s. Movies just feel different nowadays, and who knows if that's a good thing or a bad thing, but it just always felt like we were doing something else.

Also read about: The 30 Greatest Movies of the '80s You HAVE to Watch

SH: Would you say that you're similar to Jason? Why, or why not?

CG: Definitely, at a first read, I thought he was gonna be this total grump the entire film—too cool for anything, just was gonna sit back and throw some dry sass the entire time. When we started filming, he shifted completely. It felt like the group was missing a lil s***head who was gonna stir the energy in a more dynamic way. A lot of who he became was goofin' around on the day, and I gotta thank our director Nicki [Celozzi] for allowing me to play with him. The experience woulda held a different meaning to me had he not let me create from what felt right.

CG: Hanging with the cast. They made the experience special. The day after we wrapped, we took a roady up north for some camping. It was everything. Just a big old group of us thinking we saw Bigfoot, discovering hidden dunes and not getting an ounce of sleep during a torrential rain storm. Wouldn't trade those memories for nothin'. 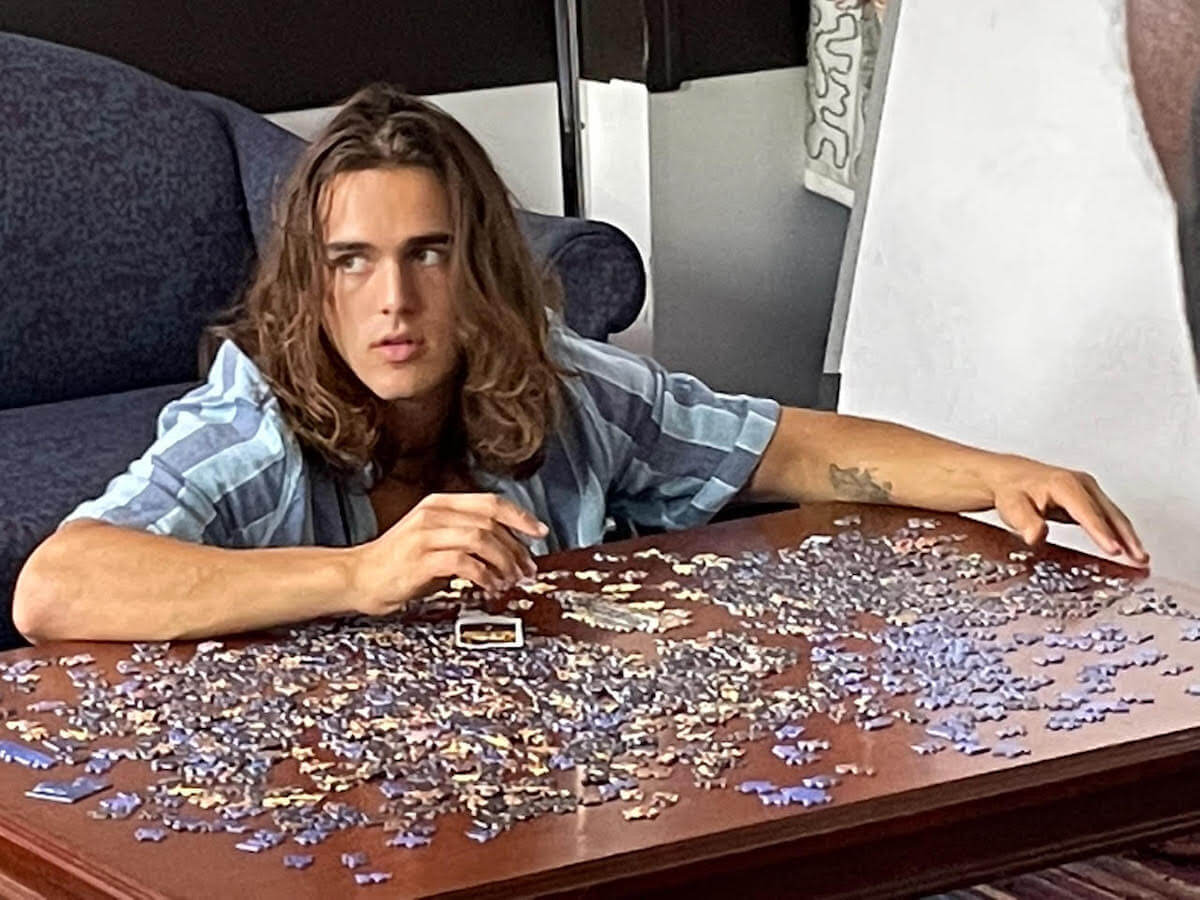 For more from the stars of your favorite new flicks, click HERE to read our interview with Bella Thorne on Game of Love.