Everything You Need to Know About the Mega-Talented Charlie Puth

If you know anything about us, you know we love Charlie Puth.

That said, we think it's time to school any non-fans on all things Charlie so you can get your head in the game ASAP.

The "We Don't Talk Anymore" singer is our official #MCM this week and we have some major facts you all need to know. Keep reading to find out all about this talented cutie. 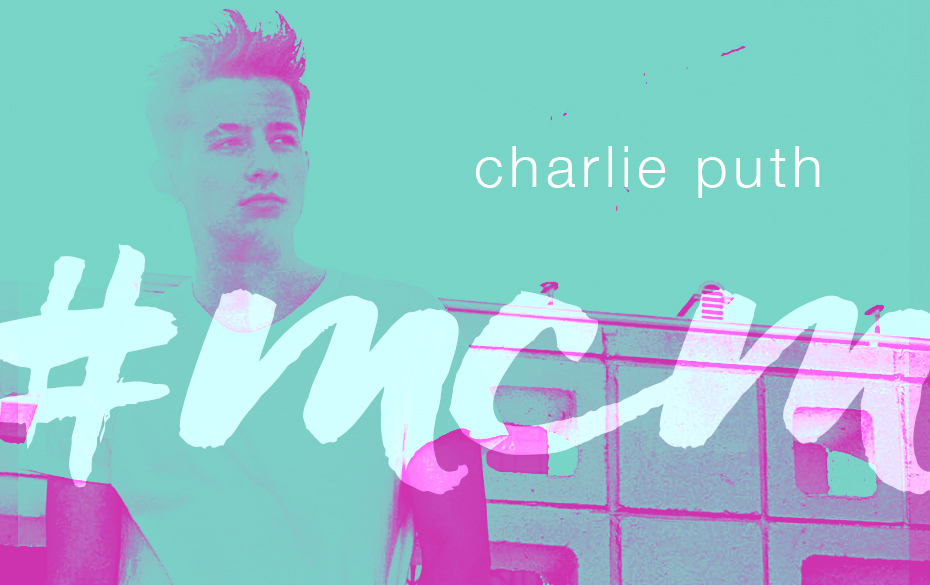 1. He met Harry Styles and words cannot describe our jealousy. This is way too much cuteness for one picture. ????

good to meet you harry!!! (@harrystyles)

2. If you haven't seen his cover video of Sia's "Chandelier" yet, we're about to change your life. We knew the dude was talented, but all we have to say is wow. Check it out below.

3. He enjoys bagel bites (almost) as much as we do. That def made us crave a snack or two.

4. This throwback video shows just how long he has been making sweet, sweet music. We can't help but crack a lil' smile at how adorable he is. ☺️

5. He has not two but three Grammy nominations under his belt. Yep, this would have been our shocked face, too, if we were nominated for that many awards.

me when I found out I was nominated for three Grammys with @mistercap. Cc @djfranke12 @andrewcedar

6. He has two siblings who also happen to be twins, Mikaela and Stephen. They're a few years younger than Charlie, but they're still super close. This epic family pic proves it.

7. His 9-year-old dog Brady is everything. We're patiently waiting to see shots of him in his Halloween costume now, tbh.

Happy Birthday Bradydog! Can't believe you're 9 years old. Seems like yesterday when we first got you. pic.twitter.com/A5RU5Y0LLA

Now that you know Charlie better than ever, see how well you really know the lyrics to "We Don't Talk Anymore" HERE.