9 Signs You're Meant to Be Cheer Captain

Sure, being a cheer captain looks like all high ponytails, short pleated skirts, game days and pom poms—but anyone who has actually held this coveted position knows it takes a whole lotta work.

You must have strength to throw girls your same size in the air, have dance skills, precision, flexibility, a good memory, gymnastic skills and stamina to last through a triple-overtime football game. So you better believe it takes a certain type of person to lead the entire cheer squad and be captain.

Think this is the job for you? Below are nine signs you're meant to take on the coveted role!

1. You're a Good Role Model

Your behavior is everything because you set the tone of how your squad acts. You should always set a good example in how you treat others and how you communicate with your coach and even your friends outside of cheer. If your squad members see you misbehaving, then they'll think it's okay for them to as well.

2. You Have a Good Memory

When you're captain, all eyes are on you, as this role requires a ton of memorization. You must know every game day cheer, pep rally routine and halftime show because when other people forget, they look to you for guidance. Plus, you're in charge of calling all the cheers, so you've got to know them by heart!

3. You Have Good Communication Skills

Any leadership position requires communication skills. You have to be ready to help solve any conflicts that arise, and you must communicate the needs of your squad to your coach.

Even though cheerleading is its own sport, you have to be a sports fan (or at least be willing to learn about other sports) to take on this job. It's the cheer captain's duty to call out the cheers at games—read: You need to know the difference between offense and defense, and you have to go to every game, so if you don't enjoy it, there will be big problems. 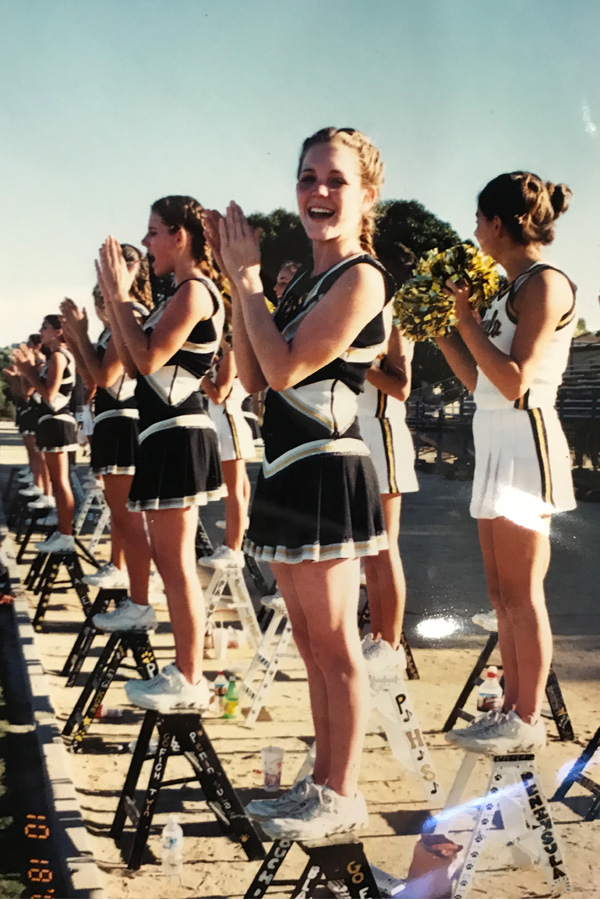 Practice doesn't start itself! And football games don't wait if you're running 15 minutes late either. Being on time is so important as cheer captain because you have a whole team of people waiting for you, and time is valuable.

Those cute new uniforms you've been eyeing for your team, or that cheer competition you want sign up for across the country don't pay for themselves. Fundraising is a big part of cheerleading, and as captain, it's your responsibility to work with the coach and make sure these events go off without a hitch. Fundraising ideas include car washes, bake sales and holiday wreaths. Hopefully you have a creative bone or two in your body.

Whether it's coming up with a cute new routine for halftime, or choreographing a killer pep rally, it's the captain's job to make sure her squad's routines are always current and not dated. 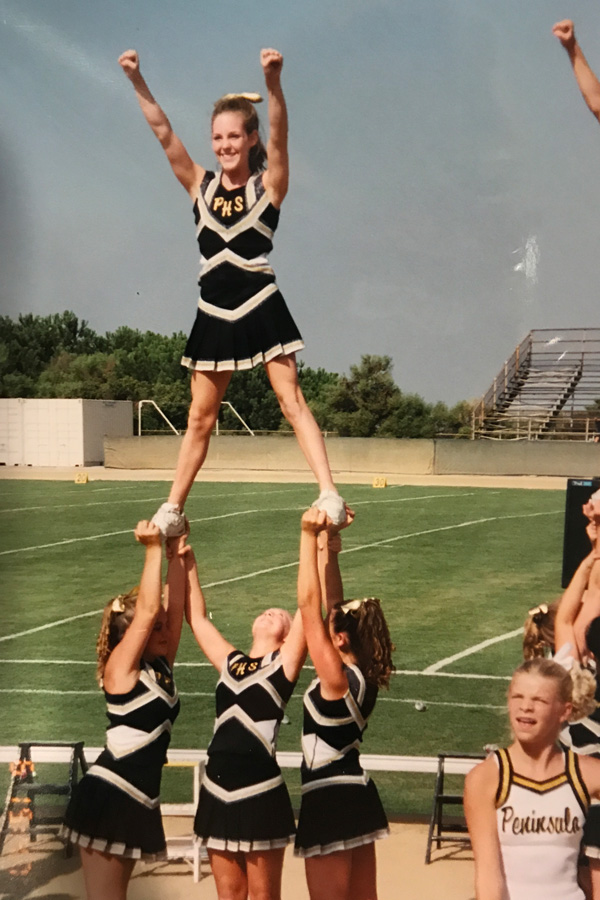 Even when morale is low after coming in second place at a huge competition, or if someone gets injured at practice–it's the job of the captain to keep spirits high and remain positive. Energy is contagious, and if you're in a bad, negative mood, the rest of the team will be, too.

Let's face it: Technically you're telling people what to do, and they are supposed to listen. But there's a way to lead without being bossy. If your friends already think you're bossy and you're not the captain, chances are becoming one won't be a good fit for you.

Whether you're on the cheer squad or not, you should know about THESE workouts you can do without a gym.