Why Chilling Adventures of Sabrina Is Better Than Riverdale

Well folks, after a much-too-brief hiatus, Riverdale is returning to our small screens tonight, and I'm not even a little bit excited.

Before I begin this attack on Riverdale, I need to make it clear that I started out as a loyal fan. The first season provided the perfect amount of overdramatic teen angst and nail-biting mystery that I appreciate in my TV shows, so I was all in. 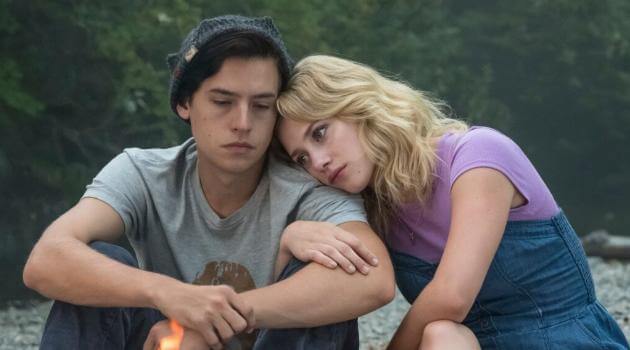 Gradually, however, the show has taken a turn. This season's plot has primarily focused on an out-of-control board game, an underground prison fighting ring and a Gargoyle King, and that's just the tipping point. Truthfully, following the storyline has become much more effort than it's worth, which is why I've migrated my attention from the messed-up town of Riverdale to its darker companion, Greendale.

Where Riverdale has become convoluted and confusing, Chilling Adventures of Sabrina—also based in the world of Archie comics—has stepped in with gripping storylines and witchy appeal.

If you're not yet convinced that Sabrina has more to offer than Archie's whole crew combined, keep scrolling for all the reasons Chilling Adventures of Sabrina is better than Riverdale.

While the characters in Riverdale are likable in their own ways, they're also confined to strict character archetypes. Jughead is the weird misfit, Betty is the classic good girl, Archie is the popular jock—each personality has a well-defined space to control. While the characters often step out of these roles, it's seen as a departure from their normal setting—a necessary rebellion in the face of the obstacles in front of them. Given that they're confined to that template, they just don't have the strong development that we see in Chilling Adventures of Sabrina.

In the Sabrina series, no character is entirely black or white. They're each struggling with their own challenges and identity issues that dictate their actions in any given situation. The result is well-developed characters who feel like an accurate portrayal of high school students. They reflect a variety of real-life struggles that make them increasingly relatable, even if normal high schoolers don't have to worry about signing their identity over to Satan. 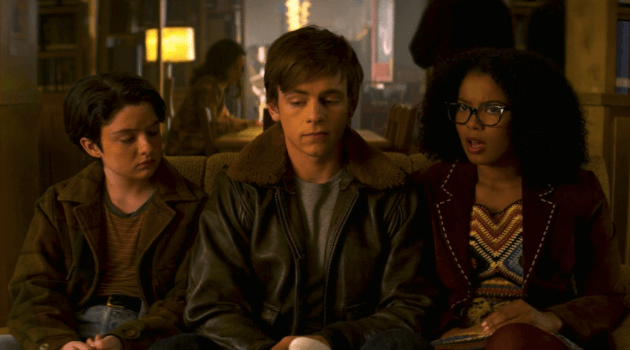 The real problem I have with recent seasons of Riverdale stems from the outlandish and jumbled storylines. In Season 3, for example, the main point of the plot is obviously the discovery of the Gargoyle King and the secret behind Griffins + Gargoyles. While the characters are moving at a snail's pace toward that goal, we're constantly distracted by random tangents and unimportant bits of storyline. A prison break, a random Archie hookup with an unknown girl, Veronica's constant back-and-forth with her father over mundane topics—it all eventually results in an episode that feels incoherent and disjointed, often leaving the audience confused about what's actually going on.

Sabrina, on the other hand, maintains a concentrated storyline throughout the entire season. In Season 1, the plot is focused on Sabrina's difficulty managing her witch and mortal life while still maintaining her independence from Satan. Each episode involves specific struggles, but they all move you toward an understanding of Sabrina's struggle and an increased awareness of how the peripheral characters play into her decision. 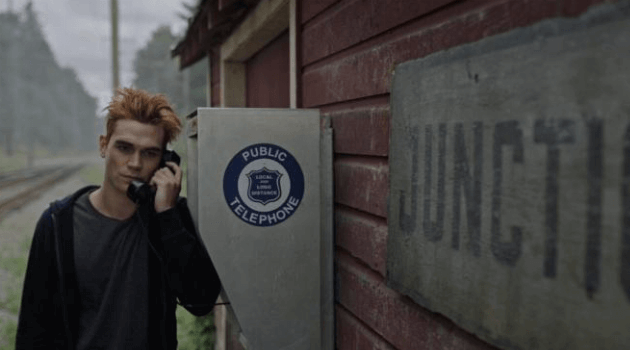 I value some steamy Bughead/Varchie content as much as the next person. In fact, sweet moments between these characters are almost all that's keeping me together these days. However, even those wonderful Riverdale moments are being disrupted by rushed storylines and an overflow of information. When these couples do get together, we often see a passionate moment of physical attraction or a rushed conversation about the dire situation they're in, so it's hard to understand how they're truly compatible or what's really keeping them together.

On the other hand, Harvey and Sabrina's relationship is clearly characterized and developed as strong and loving. In fact, their romance is often a major factor in Sabrina's struggle to choose the Path of Light or the Path of Night. They're head-over-heels, just as all high schoolers often are. However, they also go through ups and downs. Sabrina's commitment to and love for Harvey leads her to some truly terrible decisions, which ultimately forces the couple to face a turning point in their romance. While the romantic elements of both series are compelling, Sabrina and Harvey's relationship acts as a central element of the plot, rather than an afterthought used for dramatic effect. 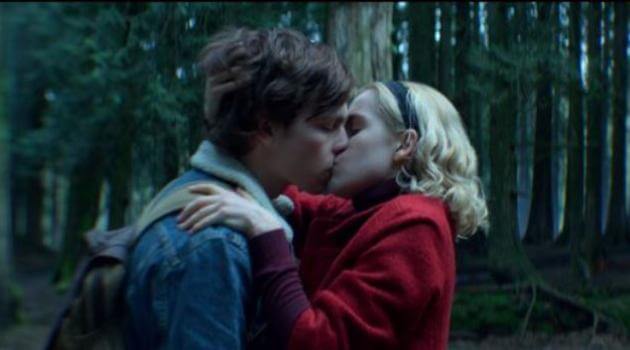 Both Riverdale and Chilling Adventures of Sabrina have a darker vibe. One focuses on a city full of secrets and lies, while the other is based on a town with a thriving witch population. Each show definitely has some alarming moments, but Chilling Adventures of Sabrina boasts some genuinely scary scenes. And I just can't say the same for Riverdale.

No matter what's happening in the show at the moment, I will never see the Gargoyle King as anything but an odd pile of sticks. I can honestly say that I've never been afraid while watching Riverdale, and that's coming from someone who's often scared of my own shadow. Sabrina, on the other hand, has compiled certain scenes that have forced me to turn the TV off out of fear. I'm not saying a series has to be scary to be good, but the frightening elements in Sabrina add an extra layer to the series, while Riverdale's "scary" moments often read as outlandish and semi-ridiculous, ultimately detracting from the storyline. 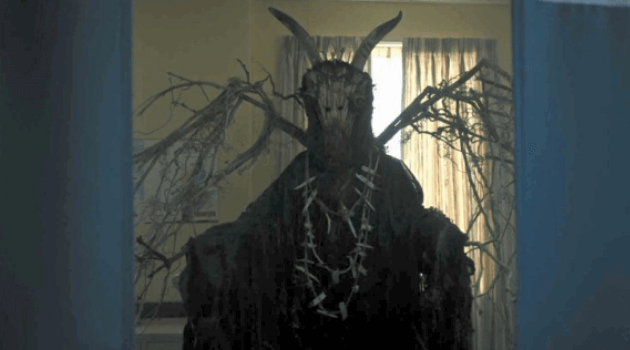 Wondering how you might fit into the world of Chilling Adventures of Sabrina? Click HERE to take our quiz and find out which witch you would be.