We love Chilling Adventures of Sabrina.

With complex characters, an intricate storyline and plenty of spooky elements to keep us on the edge of our seat, how could we not be totally obsessed with our fave teenage witch? But that also means we have some opinions on this series, particularly regarding all the many personalities in Greendale.

Of course, we can't keep those feelings to ourselves. Keep scrolling for a definitive ranking of every character from Chilling Adventures of Sabrina.

No, no, no, no—and once again, no! We do not like Father Blackwood. Besides the fact that he obviously has it out for Sabrina, he's also incredibly manipulative and egotistical. His overly inflated sense of self-importance guides all his actions, leading him to pursue whatever he wants without even stopping to think about how he might affect anyone around him. We're fully convinced he's pure evil, making him our most hated character by far. 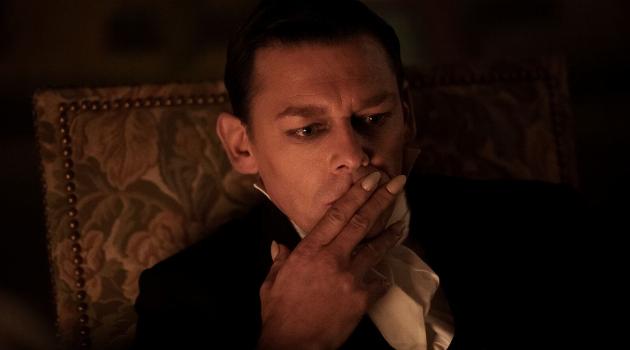 Until the moment that she decides to kill Harvey and his brother, Agatha is a pretty unassuming character. If only she maintained her place as Prudence's helpful minion—that might've given her a much higher ranking on our list. We don't like that she decides to punish the Kinkle family, and we especially don't like that she doesn't seem to have any remorse for her actions. Overall, we're just not big fans of this particular Weird Sister. 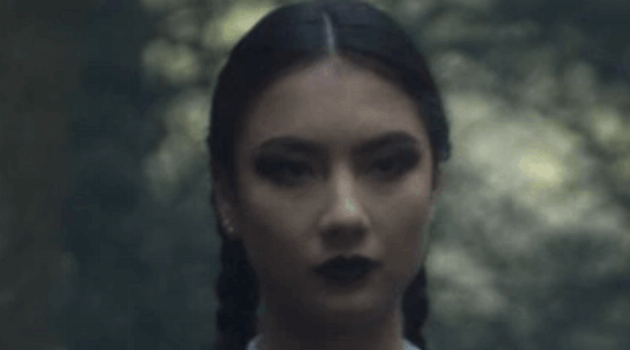 We honestly don't have much to say about Dorcas. She's basically just everyone's lackey, doing whatever other people want her to without having many opinions of her own. While that's irritating, she also assists Agatha in killing Harvey's brother, so we automatically have to hate her. 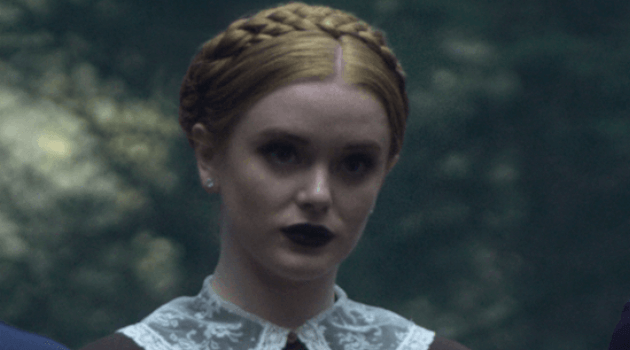 On the surface, Luke's perfectly enjoyable and wonderful. He's incredibly sweet to Ambrose and he never really does anything that would make us hate him. Why, then, does he rank so low on our list? Because we just have a bad feeling about him. Everything seems to be falling into place a little too easily with him and Ambrose. While it could be the result of the love potion, it feels a little more sinister to our overly cautious brains.

Plus, he's now dragged Ambrose into this weird boy's club thing that Father Blackwood is doing, which makes everything feel even more off. We're not convinced he's evil, but we certainly don't trust him, earning him a fairly low ranking on our list. 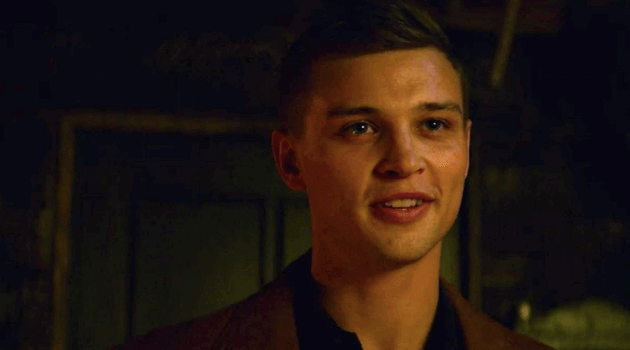 Honestly, Principal Hawthorne is more of an annoyance than anything else. He seems to disagree with pretty much anything Sabrina says or does, even if her ideas are incredibly useful or helpful. He also seems quite rigid in his opinions, which isn't a characteristic we like in anyone. We don't hate him, but we certainly don't like him. 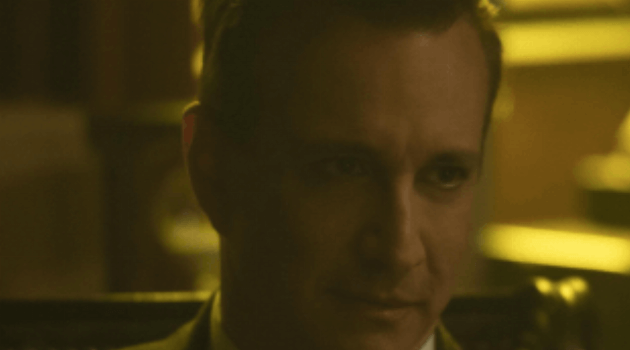 We're not quite sure how to feel about Nick yet. On one hand, he's very supportive and helpful to Sabrina throughout the entire series. Truthfully, that's understating it a bit—Sabrina basically says jump and he says how high, which is precisely where our nervousness comes in. He doesn't know Sabrina enough to be so committed to her, making us think he might have some ulterior motives. However, he did save Harvey from the Greendale 13, putting himself at risk to make sure the Kinkle family was safe. All in all, we're torn on this confusing warlock. We like him for now, but he earns a lower spot because we still don't trust him. 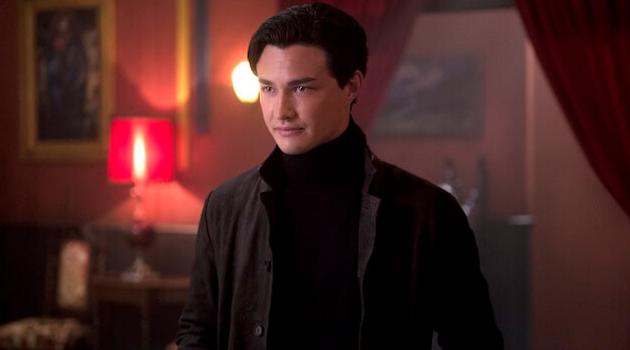 Sweet, sweet Harvey Kinkle—he's just a simple boy with straightforward desires and an undeniably adorable personality. We do love Harvey—after all, he's incredibly understanding, kind and warm-hearted—but he's just so vanilla. He has some up and down issues with his father and an intense fear of the mines, but other than that he just wants to spend all his time with Sabrina. We don't get enough of who Harvey is as a person. Instead, we only really got a sense of how much he and Sabrina care for each other. We like him, but we don't think he's nearly interesting enough to be worth all of Sabrina's bad decisions. 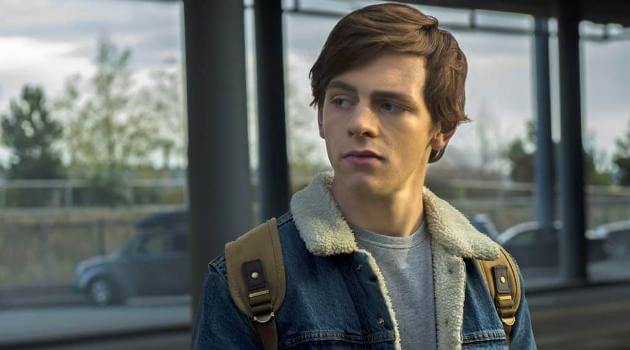 Roz is unquestionably a well-developed and interesting character. We love her drive to fight for the things she believes in, and we also appreciate that she takes a measured and logical approach to the world, as it shows she genuinely wants to do what's right. Her use of  The Cunning is interesting, but unfortunately it's just not the most exciting thing happening in the series. We like Roz, but there are far more compelling characters that unfortunately outweigh her storyline in Season 1. However, we still strongly hope that we'll get to see more of this opinionated and powerful woman in Season 2. 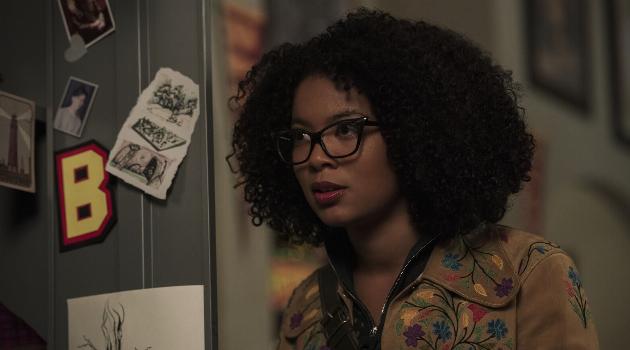 Much like Roz, we really don't have any complaints about Susie. She's sweet and unassuming, but we're still able to see her confidence and ability to stand up for herself grow throughout the series. We're definitely a little weirded out by the fact that she's talking to her dead ancestor, but hey—at least it's keeping things interesting. In addition, we really enjoy watching Susie's personal development through the series as she comes to terms with who she is and finds ways to defy the norms she's supposed to fit into. She's a perfectly enjoyable personality and she's only in the middle of our list because this series is jam-packed with characters we adore. 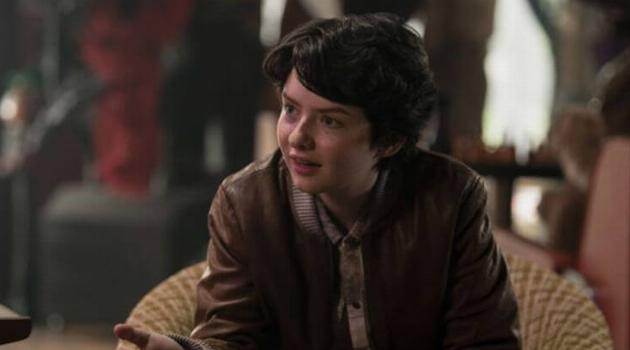 Despite her generally harsh and sometimes cold personality, we do love Aunt Zelda. Underneath her severe exterior, it's obvious that she really cares for her family and would do anything in her power to protect them. But she has to rank a little lower on our list due to her annoying selfishness. Although she cares about other people, she's often willing to put her own desires over what's right, creating a lot of annoying scenarios (i.e. her relationship with Father Blackwood). We appreciate that she loves her family, but we wish she would have a little more self-control in her own decision-making process. 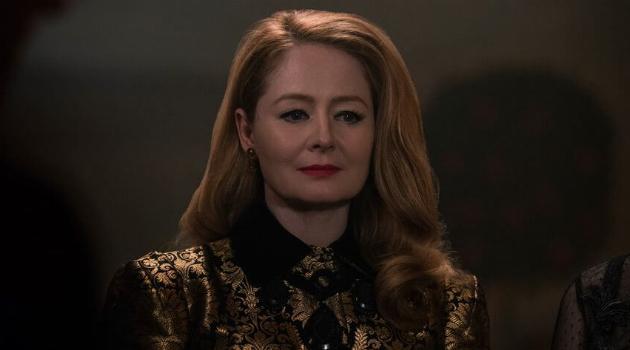 Considering the show is literally all about her, it's pretty understandable that we'd feel some massive love and affection for Sabrina. However, as much as we love her strong personality, well-rounded moral compass and commitment to helping the people around her, we don't like that she doesn't seem to understand that actions have consequences. While Sabrina starts the series fighting for her friends, standing up to the mean girls at school and ensuring that no one around her is mistreated, as she becomes more accustomed to her powers, she slowly devolves into an annoyingly entitled mindset.

Instead of understanding that magic can't be used willy-nilly to fix every potential problem in the world, Sabrina makes a lot of terrible decisions that end up making things worse for everyone around her. She continually assumes that she can bend the rules to her benefit, which puts herself and her loved ones in many terrible situations. There's no doubt that her heart is in the right place, but her constant desire to find her way around the rules gets a little bit grating. We love her, but we need her to grow up just a little bit and stop assuming that all the universe's guidelines don't apply to her. 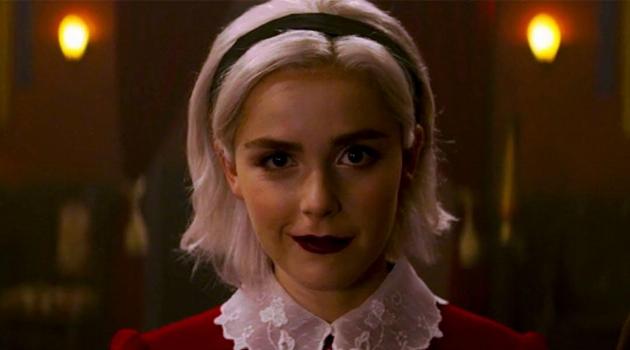 We're not sure what it is that draws us so strongly to the more evil characters in this series, but we absolutely love Prudence. While she has many moments when she can be vindictive and cruel, she also shows numerous times that her feelings aren't black and white. It's really the intense complexity and duality of this character that draws us to her. You're never quite sure what she's going to do, which in turn makes her deeply interesting to watch and observe. Plus, we do have an appreciation for her biting comments and bitter attitude. What can we say? Sometimes a bit of callousness is exactly what we need. 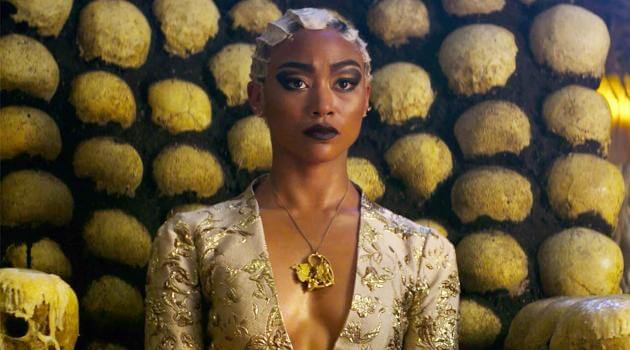 Our feelings about Madam Satan are rather confusing. We know she's supposed to be evil—after all, she is the Mother of Demons and Satan's right hand. She also murdered the real Ms. Wardwell, killed Susie's uncle, released the Greendale 13 on the town and spent the whole series manipulating Sabrina into signing the Book of the Beast.

We cognitively know she's evil, but we still can't help but love her. Her entire vibe just screams of sass and confidence. Plus, there are many moments when she actually helps Sabrina reach her goals, misguided as her motives might be. A big part of our obsession stems simply from the way that Michelle Gomez plays the character, but we don't care. We're on board with Madam Satan, no matter what terrible things she's done. 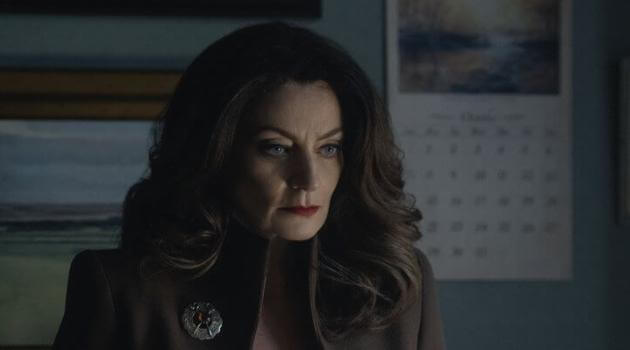 Ugh, we love Aunt Hilda. While her happy-go-lucky and sometimes overly cutesy personality might be annoying to some, we find her optimistic vibe to be a nice source of light in an otherwise dark series. Hilda genuinely wants what's best for her loved ones, often thinking of them before she thinks about herself. In turn, she's maintained a sense of positivity and love, despite being massively bullied by her own sister for her entire life. She constantly puts herself at risk to protect others, even people she doesn't know or really care about. Honestly, if Hilda ends up happy we'll accept any number of outrageous decisions from some of the other characters in the series. 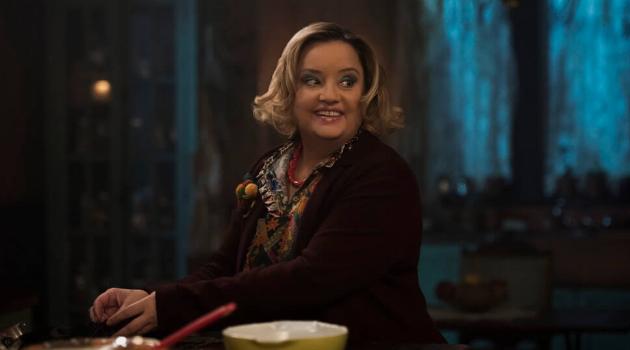 That's right, people. Ambrose is undoubtedly our absolute favorite character on Chilling Adventures of Sabrina. For starters, he's incredibly loyal to the people he cares about, always looking for ways to help them out, even if he doesn't agree with their plans.  He's not afraid of stating his opinions, and he's more than willing to stand up for what he believes in, but he also genuinely wants to do what's right.

Additionally, we love the complexity behind his character, both in his romantic life and in regards to his personal decisions. We're not entirely sure what drove him to the revolutionary mindset he was in when he tried to blow up the Vatican, but we do know we'd forgive him for it in a heartbeat. Basically, Ambrose is everything, so there's really no other choice for our No. 1 favorite character. 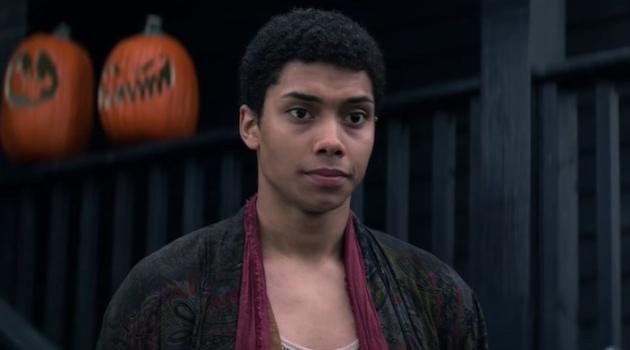 Wondering what else we think about Chilling Adventures of Sabrina? Click HERE for nine questions we have after watching this spooky series.