We'll be the first to say how stoked we are for the upcoming Chilling Adventures of Sabrina reboot coming to Netflix.

Although we can't predict the future, we do know that this series will emphasize the wicked aspects of Sabrina's world. Read on and find out everything we want to see out of this eerie reboot.  ???? 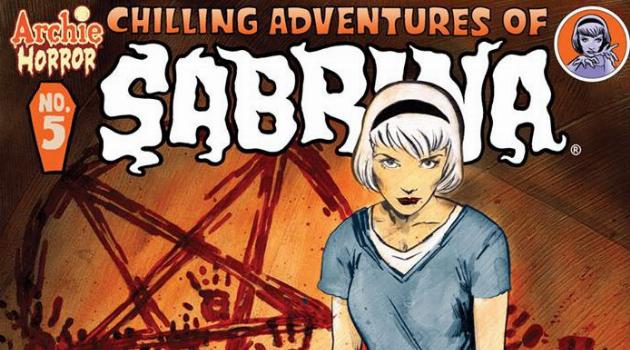 Obviously you can't have Sabrina without Salem so we hope to see even more of the family's sarcastic furry friend. Salem was hands-down the best character in Sabrina the Teenage Witch, as he was always there for comic relief. Maybe he'll take on a similar role in Netflix's version.

One of our favorite aspects of Sabrina's magical world is the idea of another realm filled with adventure. We were provided a glimpse here and there in the first series, but we hope to see more of this in the new one, even if it's more of a shadow realm.

We have no idea how high school will look for our heroine in this horror-leaning reboot, but it would be great to still see Sabrina's pesky principal, BFF and arch nemesis. 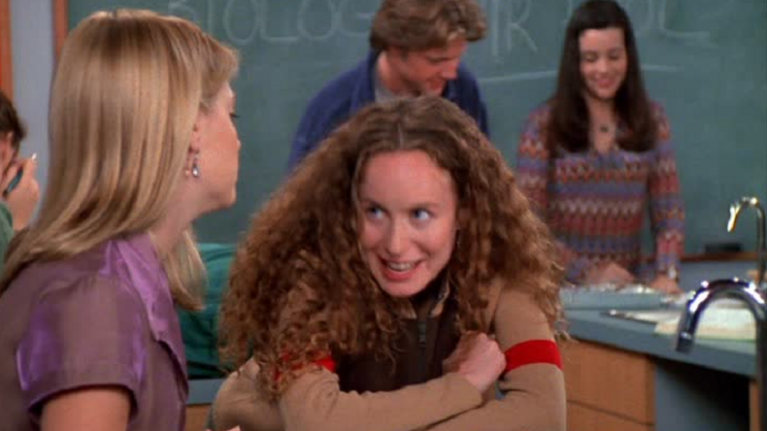 Although Sabrina is inherently good, it would be fun to see her dip her toes in a little villainous behavior, even if only temporarily. In the end, she's always a hero, but it would make things more interesting to watch her character conquer the forces of evil from within.

5. Sabrina and Harvey Working Together

The character of Harvey might be mortal, but he could still be extremely useful in the supernatural world. Most of the old program saw Sabrina constantly trying to hide the fact that she was a witch, but we'd love to see Harvey accept her for who she is and want to go with her on her chilling adventures this time around.

If you were a fan of the original series, then you probably remember Sabrina's quirky, but totally awesome quiz master. Even if the Netflix producers decide to go with a darker version of the character, we'd be content knowing that he'll be somewhere in the mix. 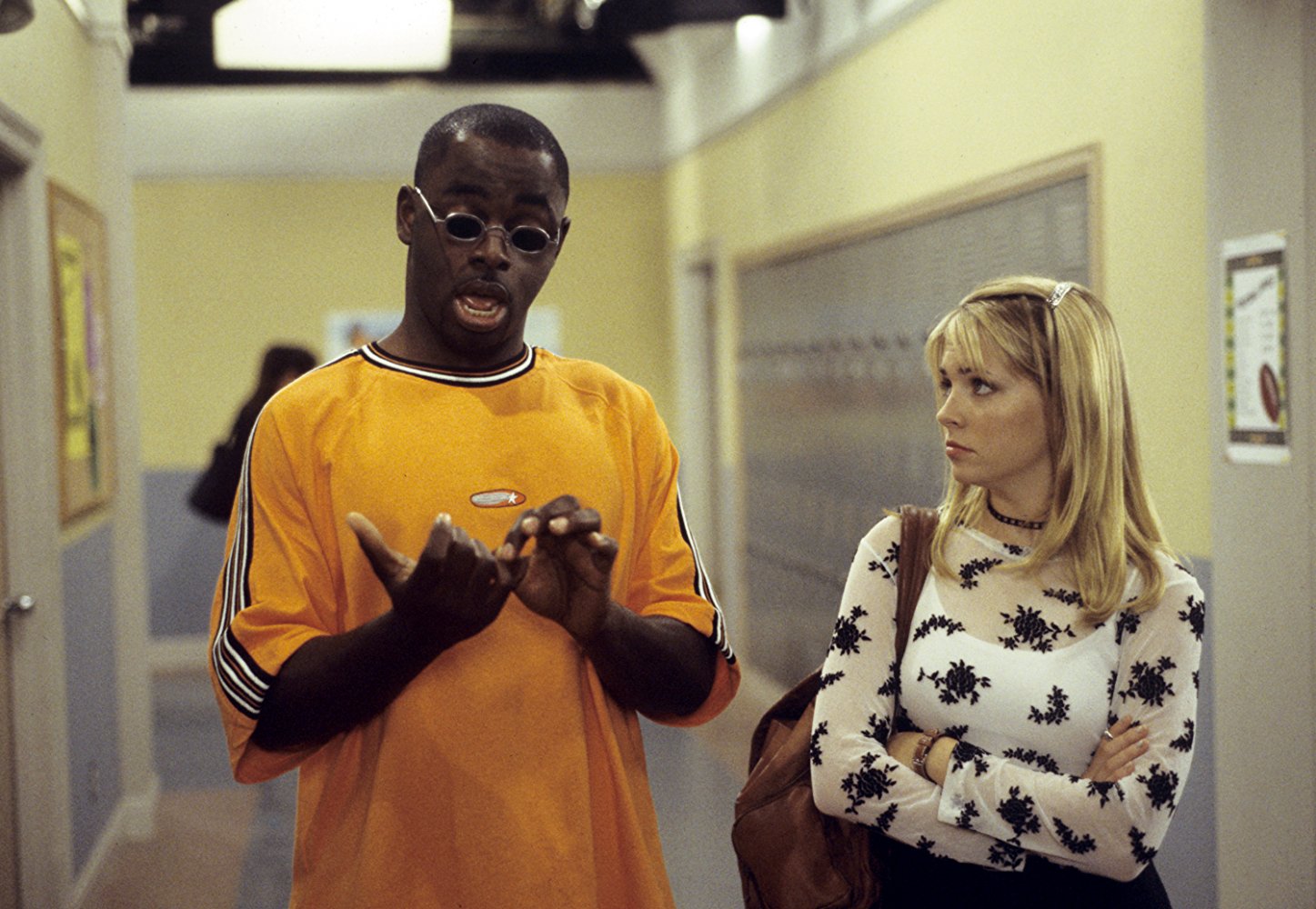 7. A Crossover Episode With Riverdale

We know, now that Chilling Adventures will be streaming on Netflix, a crossover with the CW's Riverdale is unlikely. Riverdale certainly has chilling undertones, but add in the supernatural elements of Sabrina's world and that would make for one incredible episode. A girl can still dream, right?

If you have an affinity for the supernatural, you'll also appreciate THESE '80s movies referenced in Stranger Things.