I know I'm not alone when I say Chipotle is life.

The food chain basically has everything a girl could ever ask for with its endless amount of options, but the thing I love most about Chipotle is its guacamole.

I like to think of myself as a guac connoisseur, so I know good guac when I taste it. And Chipotle has the best guacamole I've ever devoured.

Because I'm such a big supporter of the dip, I decided to put my guacamole-making skills to the test by whipping up a batch of the guac following Chipotle's not-so-secret recipe. Here's what went down!

To kick things off, I took a trip on down to my local grocery store to pick up the ingredients. Chipotle's recipe required: 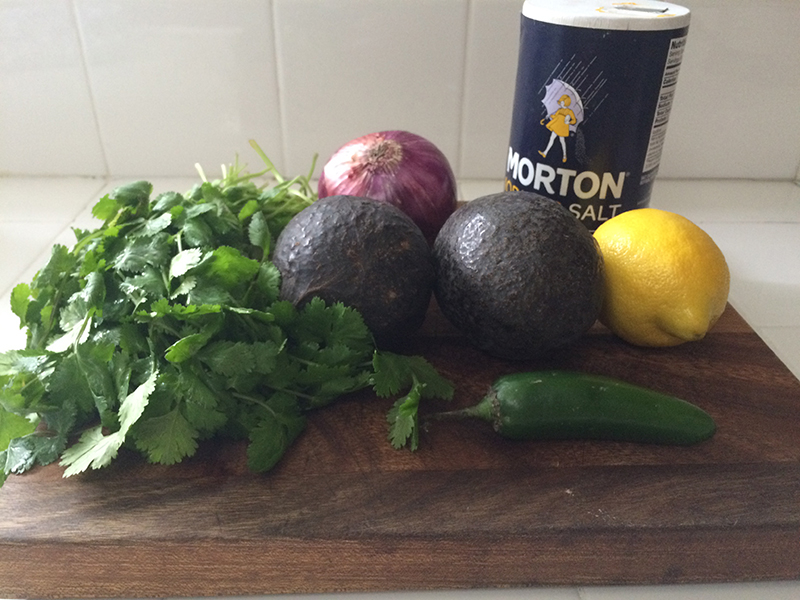 (All the makings of the perfect guac)

I was able to collect all of the ingredients, except a lime. For some reason there weren't any at the store I visited, so I just opted for a lemon instead.

I want to note that I could not have chosen two better avocados for this guac. Seriously, they were perfectly ripe. I know how to pick 'em!

Making the guac took less than 10 minutes. I started by mashing up the avocados, salt and lemon juice in a bowl. Next, I chopped up the red onion, jalapeño and cilantro using my nifty handheld chopper. Yes, dicing the onions did make me cry.

Once all of those ingredients were minced, I threw them in the avocado mash and got to mixing. And just like that, my copycat guac was born. 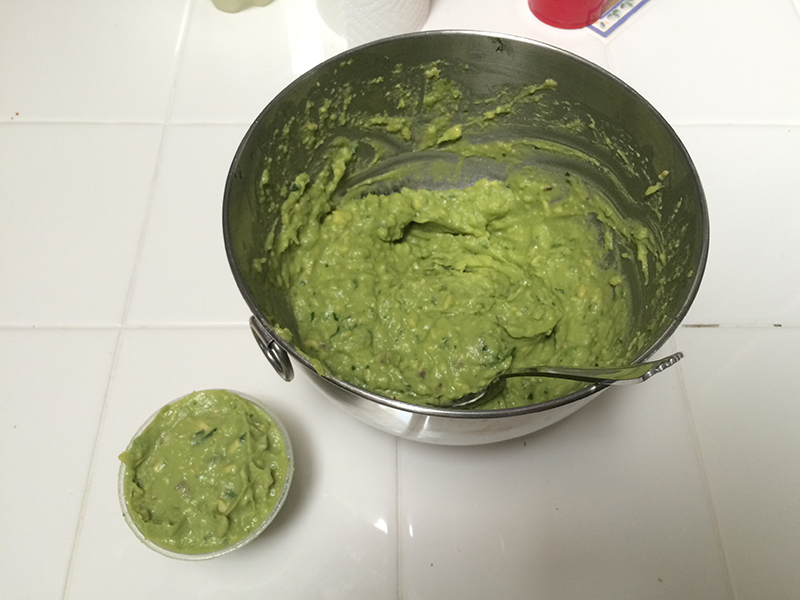 Though my guac looks almost identical to Chipotle's, they tasted pretty different.

You could really taste the avocado in mine, I'm assuming because I picked out stellar avocados, but Chipotle's was both fresh and a bit tart. All of the ingredients really worked well together.

I had my family participate in a little blind taste test to decide the ultimate victor, however. 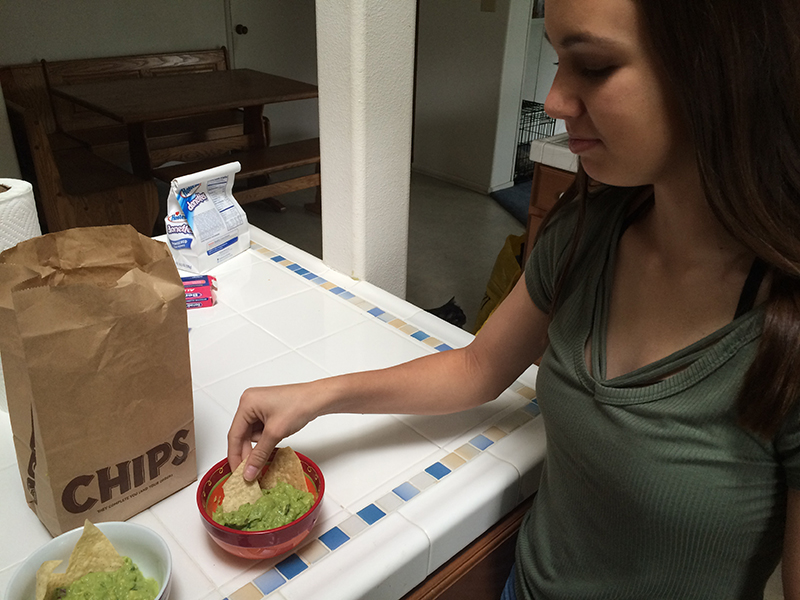 (Which guac will win?)

My younger sisters and my stepdad ultimately sided with Chipotle's guac, while my mom said she preferred mine. She's a true homie!

I wasn't too upset with the outcome, because it isn't easy to achieve Chipotle's level of guac excellence. Next time I will definitely make sure I find a lime so that it's a fair fight.

Chipotle's guacamole isn't the only food item I've attempted to recreate at home. HERE's what happened when I made Disneyland's Pineapple Dole Whip.