Our Definitive Ranking of the Chips in a Variety Snack Pack

Last week, the Internet went crazy when comedian Kevin Fredericks asked the world how they ranked the chips in a variety snack pack.

What is the correct way to rank these chips? pic.twitter.com/NYktna1HJo

Suffice to say, everyone had an opinion. Even Captain America himself, Chris Evans, weighed in on the debate.

I will not be taking questions. https://t.co/keSJ23IhRN

Well, we have our own opinions, and it's time to make our feelings known. Keep scrolling for our definitive ranking of the chips in a variety snack pack.

BBQ Lay's chips are undoubtedly at the bottom of our list. Truthfully, they're just not that good. The BBQ flavor is too tangy, which makes the overall taste of the chips a little overwhelming after a while. The chips are fine, but they're also the last ones we reach for if we're digging into this variety pack. You know, after all the good chips are gone. 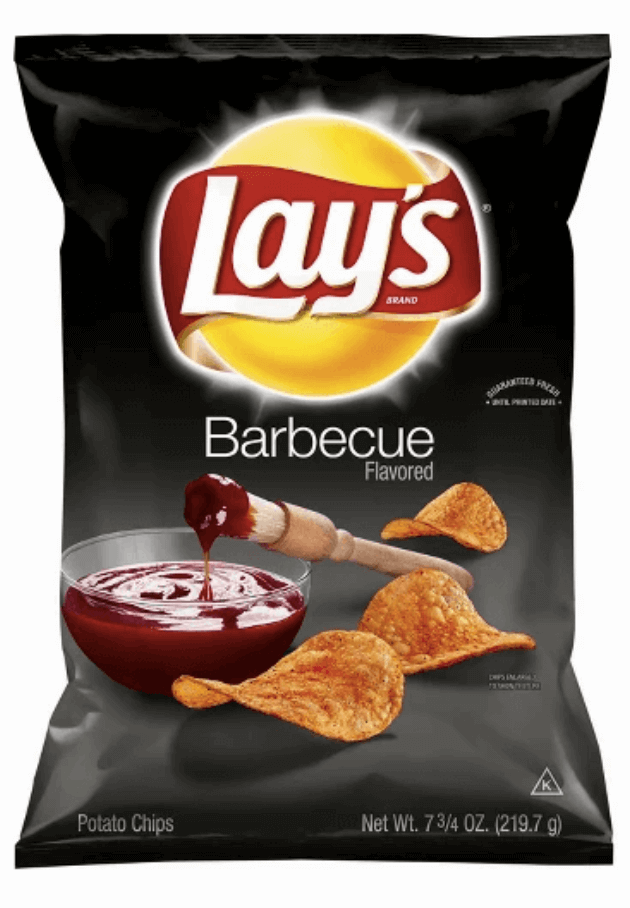 Next on our list, we have Fritos—the saltiest of all the salty chips. Fritos are good, but only when they're mixed with other things. A delicious Frito pie? We're in. A bag of Fritos all by themselves? No thank you. 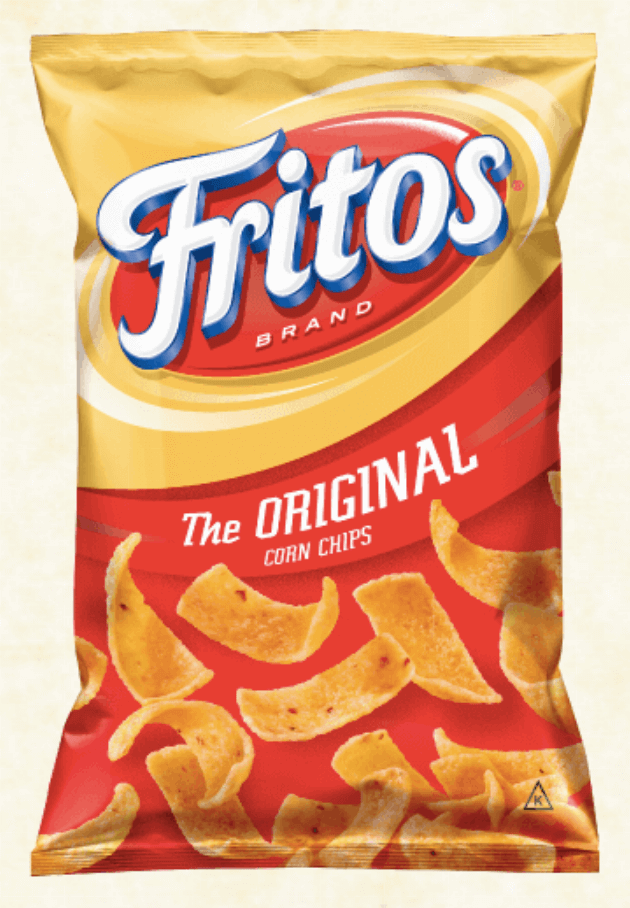 With Lay's Classic chips, there really isn't much to complain about. They taste like a potato chip—that's about the most you can say. They're crunchy and savory, without being overwhelmingly salty. They're not bogged down by other flavors, so you can easily finish the whole bag. They're not the best, but they're certainly not the worst. 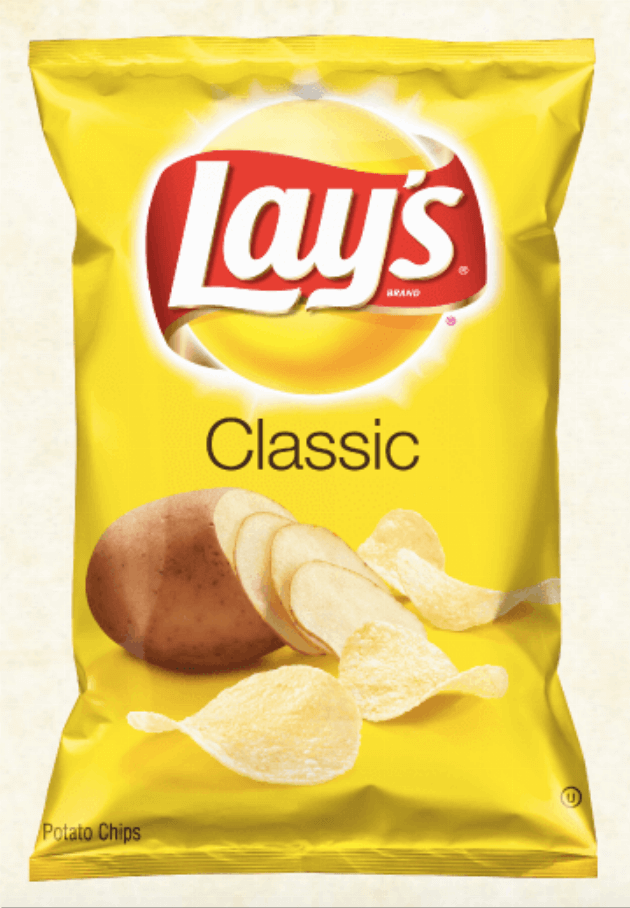 We know how bad Cheetos are for you from a health perspective, but honestly, when something tastes this good, we just can't be bothered enough to care. The Flamin' Hot version is undeniably better, but we can still settle for the classic version from time to time. They're cheesy and crunchy, giving them a bit more flavor than other options on this list. 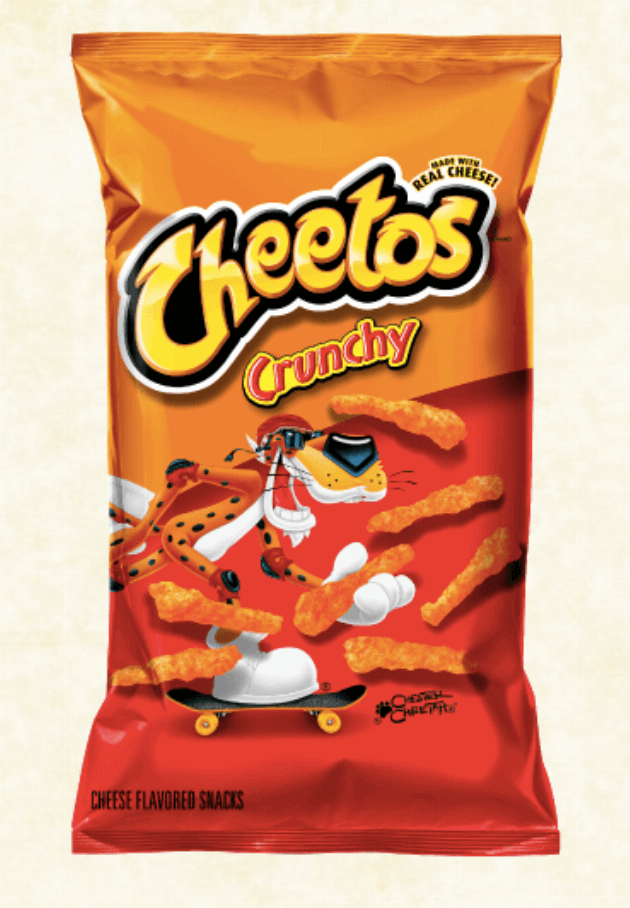 We're sorry, but we have to put the two flavors of Doritos at the top of the list. It's really hard to go wrong with Doritos, especially the Nacho Cheese flavor. They have a more distinct taste than the artificially cheesy flavor of Cheetos, and they pack a little more salt and seasoning, making them twice as delicious. 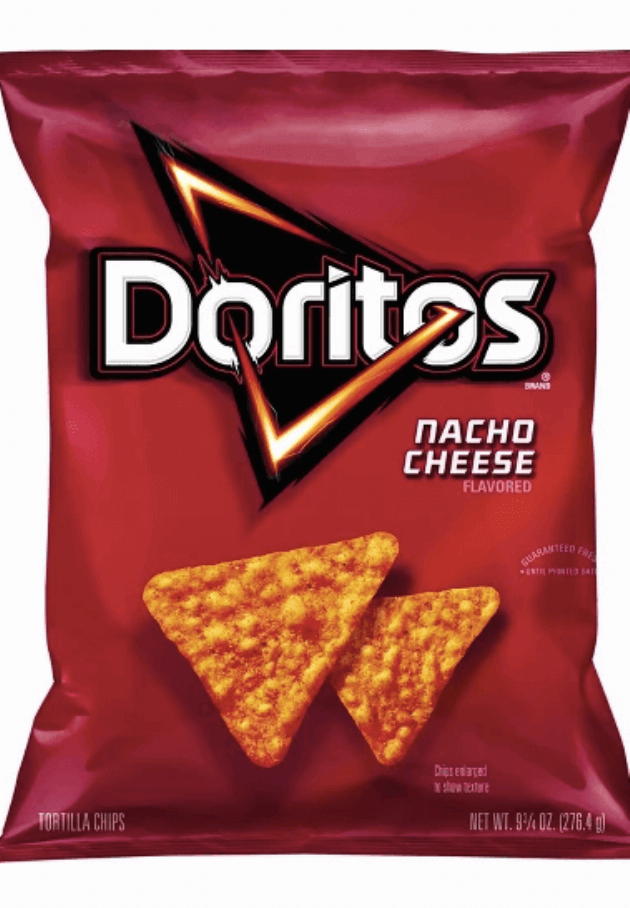 As good as Nacho Cheese Doritos are, Cool Ranch Doritos are even better. They're especially salty, but that flavor is played down by the creamy and tangy addition of the Ranch flavor. They're a complex chip, but they're also just plain delicious. On this point, we have to agree with Chris Evans—Cool Ranch Doritos are the best. We will not be taking questions. 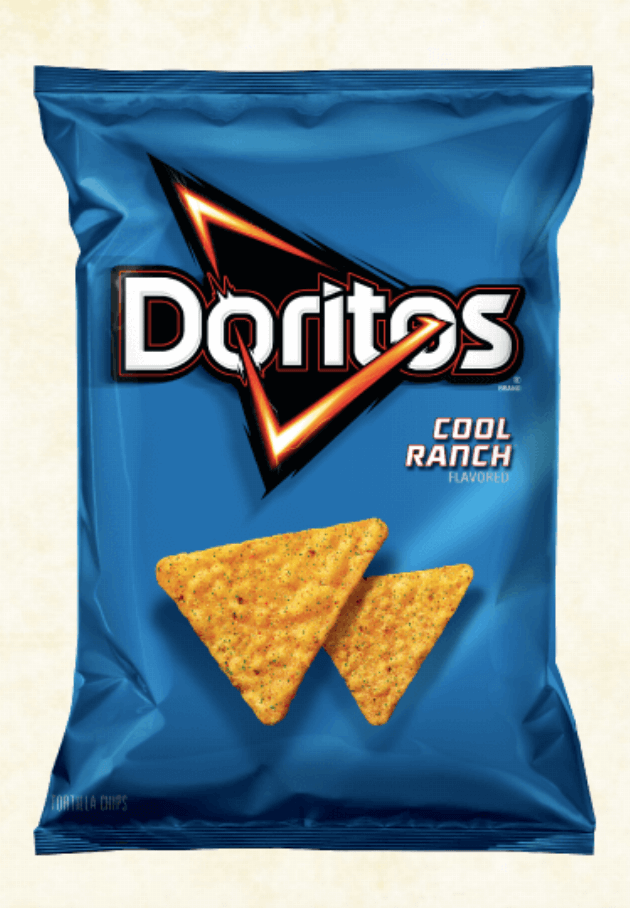 Wondering how we feel about some of your other favorite foods? Click HERE for a definitive ranking of all 27 classic Baskin Robbins ice cream flavors.