Everything You Wanted to Know About Hilarious TikTok Creator Chris Jones

Chris Jones has quickly cemented us as one of our favorite creators on TikTok.

He's an expert at observational humor, pointing out the little things you might not have noticed and making witty comments about iconic moments in pop culture, and we can't get enough of him. Neither can his 1.5 million TikTok followers. Curious about Chris? Here's everything we learned about him as our latest Man Crush Monday. 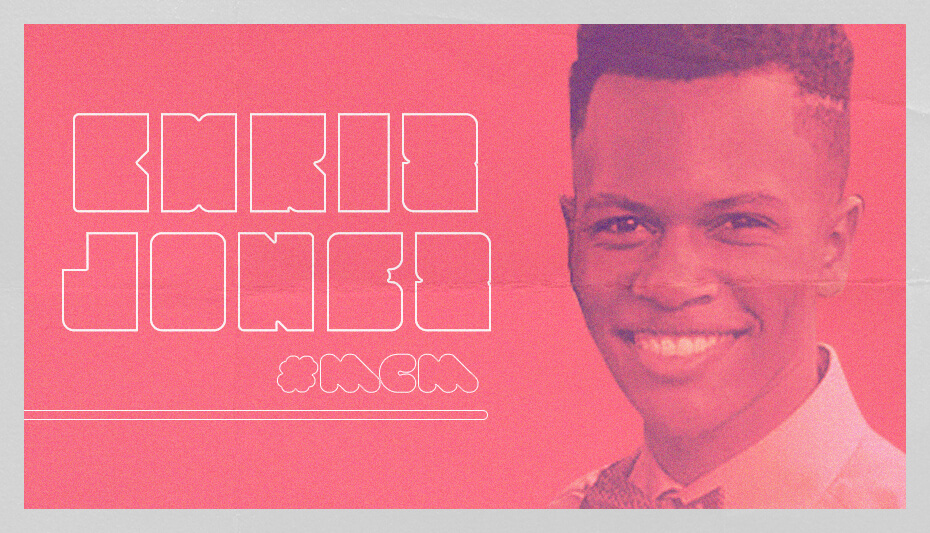 1. Chris's favorite fun fact about himself is that he's a masterful Connect 4 player.

"My secret is that I always play on an app against the computer on like the hardest level there is, and by playing over and over again I learn moves just by copying the computer moves."

2. When he's on his phone, he just can't stop checking Snapchat.

"I usually will go on it once and then I'll swipe out, but then I'll go back into the app without even realizing, and then I'm just wondering, like why am I back on this app if I just swiped out?"

"That show is so hilarious and every time I watch it, no matter how I'm feeling, that show will always make me bust out laughing."

4. His favorite thing about himself is his positivity.

"I always see the bright light in everything, even if it's not the best thing in the world, which I think is a good quality to have."

5. He wishes he would have learned earlier in life that if he works really hard for something he wants, he'll definitely accomplish it.

6. He likes the smell of permanent markers and nail polish.

"It's funny because it's definitely very weird, but I know some people who think the same."

7. In three words, he'd describe himself as fun, nice and energetic.

8. His biggest pet peeve is the crinkling of the plastic wrap around cafeteria forks.

"Every time someone would make noise with those wrappers, it would bother my ears so much."

9. He had a dog named Diamond since the age of 4, but she passed away last year.

"But now, I have a new puppy named Simba who is 1 and they are both Yorkies.

10. One of his hidden talents is that he's a brilliant singer.

"I was in chorus in high school and I just really enjoyed singing because it was fun. I even write songs, too, but I'm still working on trying to find a production studio so I can eventually record them."

11. Above all, Chris is real about himself.

"I don't try to be anyone else or act differently to impress people, because in my opinion, it doesn't matter what they think. It only matters what I think of myself."

Obsessed with TikTok? Click HERE to read our interview with TikTok's Leenda Dong.