What Your Favorite Classic Britney Spears Hit Says About You

We've been blessed with many pop stars over the years, from Ariana Grande and Taylor Swift to rising stars like Normani and Olivia Rodrigo. All these women walked in the path set before them by now-icon Britney Spears, who, in a sea of boy bands, stood out in her famous plaid skirt and pigtails.

Though it's hard to imagine it now, once upon a time, it was the reigning Princess of Pop Britney Spears who was one of the music industry's brightest rising stars.

She was just a teenager when she released her hit album …Baby, One More Time in 1999, but soon, she hit stratospheric levels of fame. Unfortunately, fame came with its own complications, many of which are documented in The New York Times documentary Framing Britney Spears, available on Hulu.

Yet despite the turmoil of this pop star's life, Spears has amassed legions of fans, many of whom were with her from the very beginning. 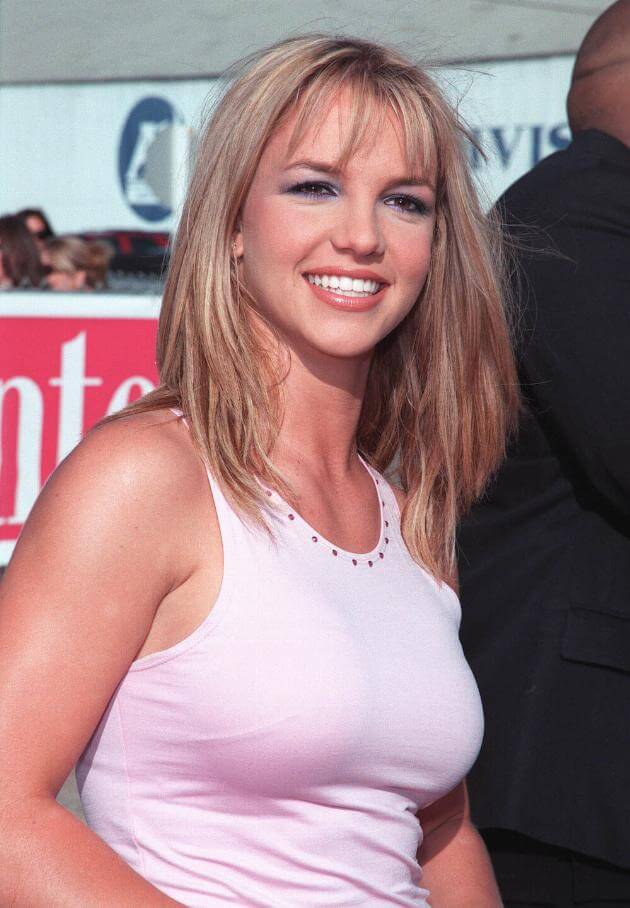 If you consider yourself a Spears stan, you likely have one early hit song that is your absolute favorite—the one you always dance to when it comes on.

Which one of Spears' classic hits is your favorite? Find yours below to see what it says about you.

If this is your favorite Britney tune, you're a romantic who isn't above writing longing Instagram captions about your crush. (You'd never tag them, of course.) You may believe that your loneliness is killing you, but in reality, you have like six different groupchats going at once, and they know all your romantic drama. 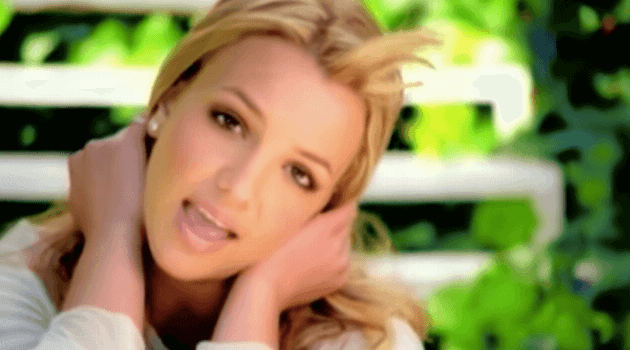 You consider yourself a little bit mysterious, and you always find that you relate more to Serena van der Woodsen than Blair Waldorf. You never commit to concrete plans but you respond with an enthusiastic "Sounds fun!" to all invites.

You're the fun one of your friend group, and the only person who actually gets excited about the prospect of karaoke. You prefer to stay up until the wee hours of the night and sleep until noon.

'Born to Make You Happy'

You are thoughtful and kind, and love to find the perfect gift for your friend during Secret Santa. You were the person who always invited the new kid to sit at your lunch table, and who brings cupcakes in for her own birthday. You just love to share!

You make no apologies for who you are, and that's because you're upfront with everyone in your life right off the bat. You hate fake people and don't like egos. 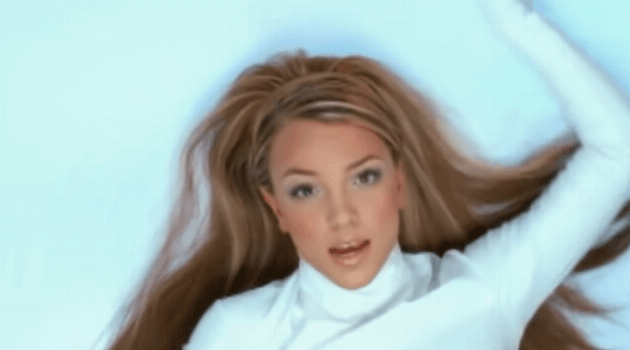 You are an extrovert who always has a million friends around you at any given time. People might accuse you of being too flirty, but really, that's on them—you're just a friendly person who treats everyone as kindly as you believe they deserve.

You are obsessed with true crime documentaries and Old Hollywood. Every year, you dress up like Audrey Hepburn or Marilyn Monroe for Halloween. Your favorite book is The Great Gatsby and you always cry at the end. 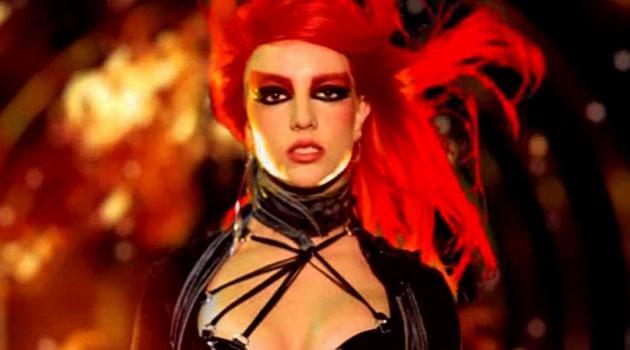 You are the friend who will yell at your pal's shady ex and then make her block his number. Your advice is always very to the point, but your friends love your openness and honesty.

Want to read more about music? Click HERE to read about the most heart-wrenching lyrics on Zayn Malik's album.